“I don’t want Big Brother at my shows” says Rage Against The Machine guitarist. 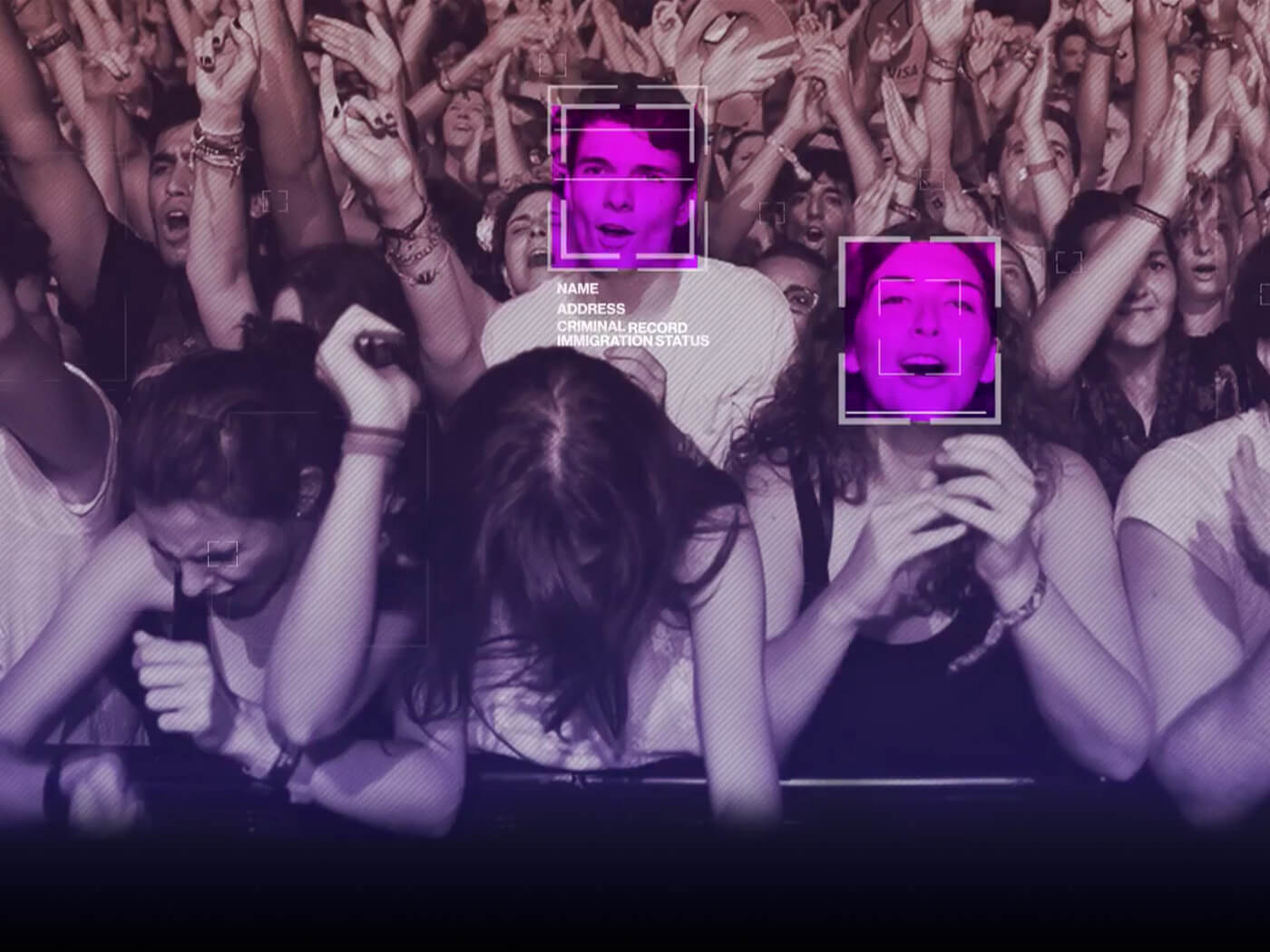 A new campaign to oppose the use of facial recognition tech has been launched by digital rights group Fight For The Future. The campaign has already been supported by artists such as Tom Morello, Thievery Corporation, Gramatik, The Glitch Mob, Amanda Palmer and even Summer Meltdown Festival in Washington state.

“Music fans should feel safe and respected at festivals and shows, not subjected to invasive biometric surveillance,” reads an Instagram post from Fight For The Future.

Rage Against The Machine guitarist Tom Morello tweeted his support:

I don’t want Big Brother at my shows targeting fans for harassment, deportation, or arrest. That’s why I’m joining this campaign calling on @Ticketmaster and others not to use #facialrecognition at festivals and concerts. https://t.co/i3a9oPIa5C

In theory, the upside for punters, according to a note to investors in May of last year, is that gig-goers would no longer have to carry a ticket. You would instead have your face scanned as you enter a venue, which would be linked to a digital ticket, cutting down queueing time.

Notably, facial recognition technology was deployed last year at a Taylor Swift concert at the Rose Bowl stadium in Los Angeles to scan for “known stalkers”. And similar technology has been used by law enforcement in China and the US to arrest fugitives and suspected criminals.

However, Fight For The Future claims that this technology “puts undocumented fans, fans of color, trans fans, and fans with criminal records at risk of being unjustly detained, harassed, or judged.” It cites a Vice report that reveals similar tech used by Amazon incorrectly identified one in five lawmakers in California as criminals. In fact, the racial bias embedded in many facial recognition systems is dramatic, with nearly 40 per cent of the false matches made by Amazon’s system involving people of colour.