The festival will feature 90 acts that exclusively identify as women, transgender, and non-binary. 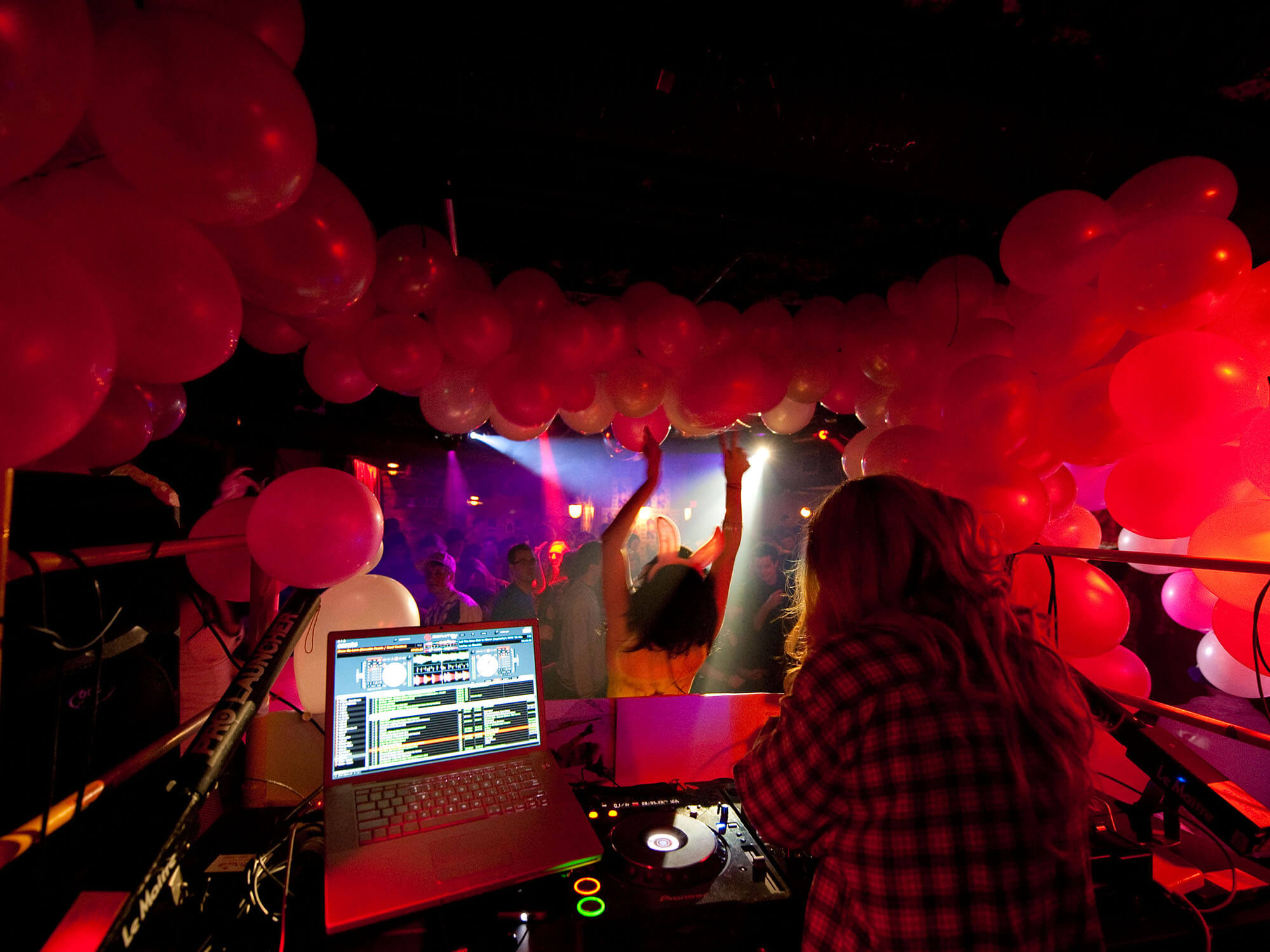 A new women-led music festival called Risen is set to be held on 9 April with the aim of helping “balance gender inequality across the electronic music world”.

Risen will take place at 10 Hackney Wick venues in east London, and will feature 90 acts that exclusively identify as women, transgender, and non-binary, including Angel D’Lite, Hannah Holland, Club Fitness, and Madam X.

Risen senior booker and events manager Kitty Bartlett told the Evening Standard that the festival is “run by women to shine a light on the up and coming talent who work so tirelessly across the music industry, be that DJs, event managers, graphic designers, lighting techs and so on,” adding that it was time for “new energy” in the male-dominated festival industry.

Only 21 per cent of all acts booked in UK festivals throughout 2021 identified as female, according to the Evening Standard, and 2022 looks to be no different when looking at the bookings that have already been made for the year’s upcoming festivals. In fact, female representation at the Wireless event in south London fell to 10 per cent, highlighting the lack of opportunity given to performers.

Risen’s dancefloor is “open to all”, and festival goers will be treated to a variety of upcoming and established acts playing house, disco, garage, and techno amongst other genres of electronic music.

Ticket prices for the festival have not been announced, but interested parties can sign up for pre-sale here.