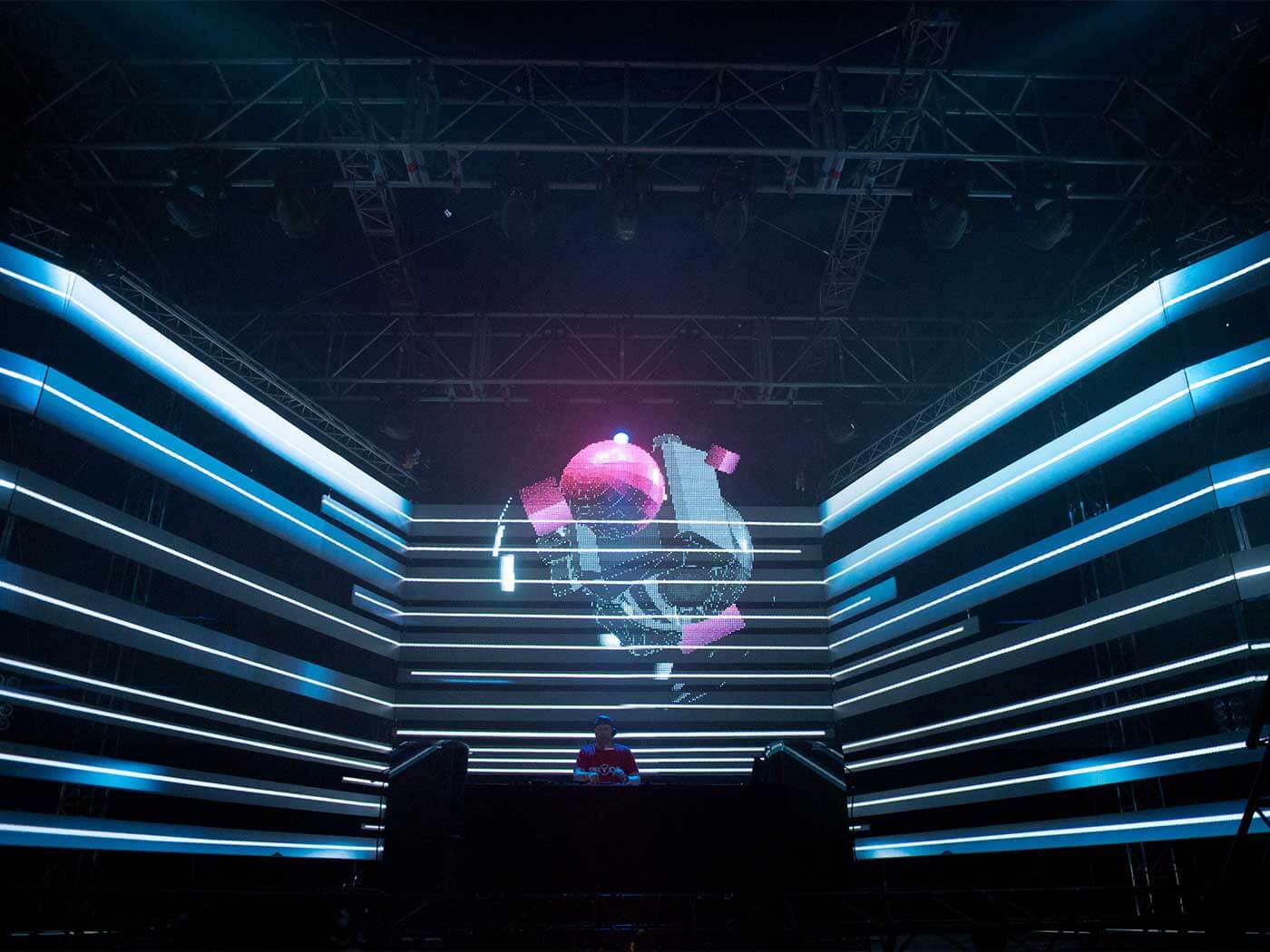 Artists around Europe will begin to feel the ripple of Brexit from 2021, as the Home Office has announced they will require visas to perform in the UK.

Marking the end of free movement, EU artists planning on working in the UK for longer than three months will need to obtain a Tier 5 visa in order to perform, take part in competitions or auditions, participate in promotional activities, attend workshops, give talks about their work, and take part in cultural events or festivals”, Politico reports. This would mean that touring musicians, DJs, tutors and industry experts will potentially be affected by the transition.

However, the Home Office told The New European that artists ” will continue to be able to enter the UK under the innovator route and will in due course be able to benefit from the proposed unsponsored route. The UK already attracts world-class artists, entertainers and musicians and we will continue to do so in the future.”

This new development conflicts with opinions within government, with Culture Minister, Nigel Adams, recently expressing his stance on free movement in an interview with MusicWeek. “It’s absolutely essential that free movement for artists is protected post-2020”, Adams says. “This government is committed to continuing to support this fantastic UK music industry, at home and abroad”.

The acting chief of UK Music, Tom Kiehl, tweets: ‘New plans confirm that from 2021 EU musicians coming to the UK for concerts and festivals will be treated in the same way as those from the rest of the world. This will drag some agents and promoters into the immigration system for the first time and increases the possibility that [EU] member states [will] introduce new bureaucratic hoops for UK musicians to jump through when seeking to perform across the European Union”.

New plans confirm that from 2021 EU musicians coming to the UK for concerts & festivals will be treated in the same way as those from the rest of the world. This will drag some agents & promoters into the immigration system for the first time & increases the possibility that 1/3

Deborah Annetts, chief executive of the Incorporated Society of Musicians, criticised the move. “We are deeply disappointed that free movement for musicians and other artists from the EU has been ruled out and we would ask the UK Government to reconsider our call for a two-year, multi-entry visa. As the former minister of state in the Department for Digital, Culture, Media and Sport Nigel Adams MP said last month, ‘touring is absolutely the lifeblood of the industry”.

This article has been updated following new developments clarified by the Home Office.