by Will Betts
#Composing & Soundtracking
News 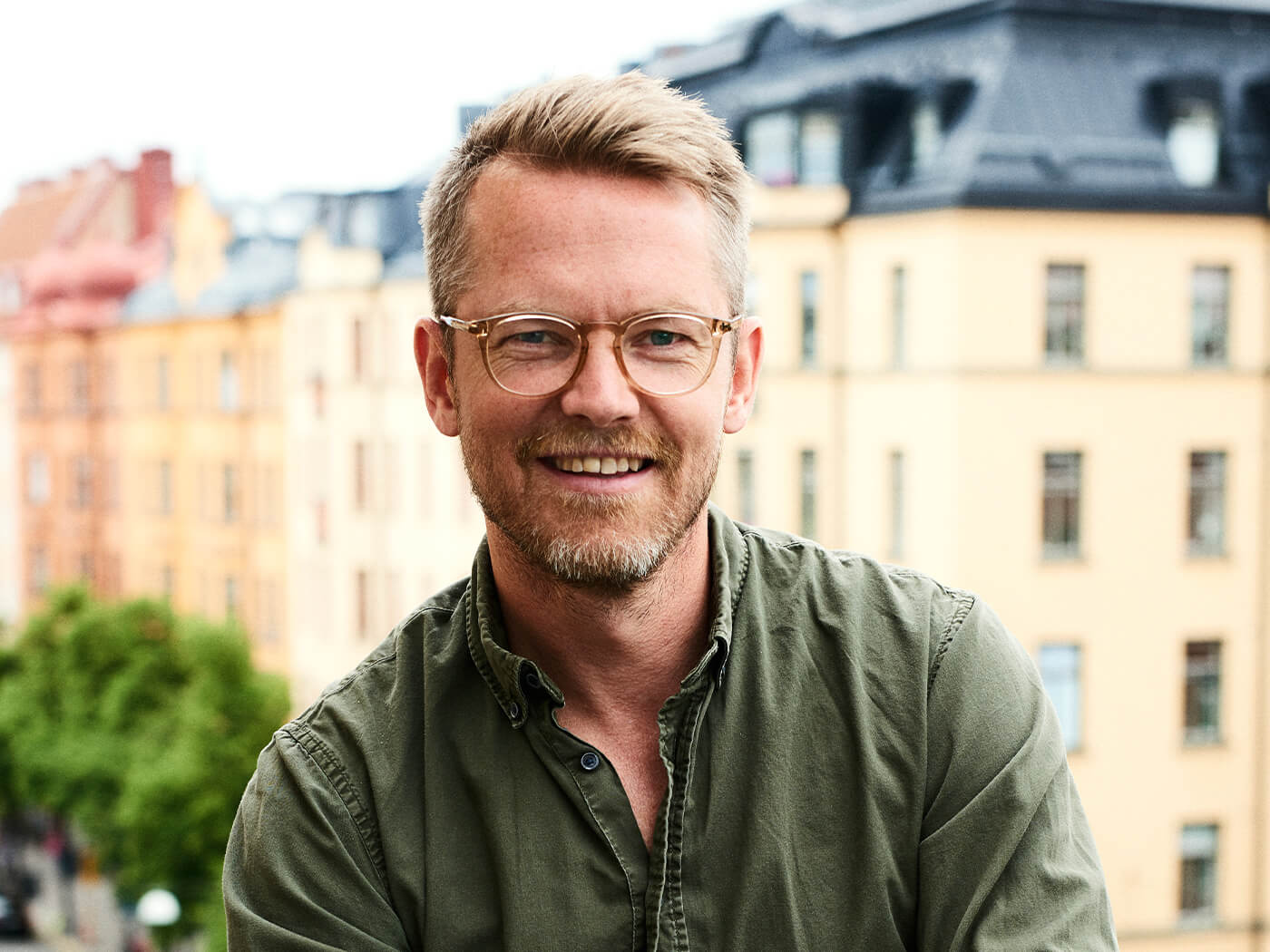 Epidemic Sound, which licenses royalty-free music to online video creators, has revealed data to MusicTech that shows a major shift in listening trends over recent months. The data shows a huge increase in streams and usage of tracks that Epidemic Sound CEO and co-founder Oscar Höglund calls “comfort music”, akin to comfort food. This comprises comical musical accompaniment for pet videos, as well as gentle modern classical instrumentals for more serious content. The data also reveals an eight per cent drop in usage for music tagged as ‘Special Occasions’.

Epidemic Sound has some impressive data sets. Its tracks rack up 1.5 billion plays every day, and the data gives an insight into both viewing and listening trends. Its subscription model for royalty-free music sync licensing is widely used by YouTubers and production companies, and the same music that appears in videos online is also prolific on streaming platforms such as Spotify.

The overarching theme of “comfort music” breaks down into two main varieties: music to accompany light entertainment, and music for creating a sombre or serious mood.

The data shows a 48 per cent increase in the number of videos uploaded to YouTube with ‘Comedy’ music from February to March of this year. In the same period, there was an uptick of 31 per cent in the ‘Circus and Funfair’ category.

Höglund attributes much of this to YouTubers looking for music to match feel-good content such as pet videos. And the demand for sync music categorised ‘Circus and Funfair’ has only increased since then, with an average growth of 10 per cent each month from March to June.

Surprisingly, for the period of February to March, streaming habits have followed suit, with a staggering 68 per cent spike in people listening to music categorised as ‘Circus and Funfair’ on their favourite streaming platforms.

In addition, from February to March, videos uploaded to YouTube with Epidemic’s classical and contemporary classical tracks shot up by 58 and 66 per cent respectively. Common tags for these tracks are ‘Dreamy’ and ‘Relaxing’, and according to Höglund, this can be attributed to YouTubers creating videos that have a more sad or serious effect. Given the rise of the pandemic, this is not a huge surprise.

Epidemic Sound CEO and co-founder Höglund thinks there’s a deeper implication to all of this, though: “We’re seeing there’s so much more demand for music which is soothing, comforting. I think in a world of social distancing, there’s a huge desire for digital togetherness. And so peaceful music, calming music, both standalone [on streaming platforms], but also soundtracking content where people want to inform one another, come together and help one another – we’re seeing a huge amount of demand for that also.

Not all genres are on the up. The drop in demand for music in the ‘Special Occasions’ category hardly comes as a surprise. It’s not just large events such as festivals that have been cancelled. It’s also weddings, birthdays, graduations and retirements, as social distancing rules have forced a predicted 64% of weddings to be cancelled this year alone.

At this risk of ending on a downer, though, here’s a video of a dog playing with a water bottle accompanied by music from Epidemic Sound’s library.