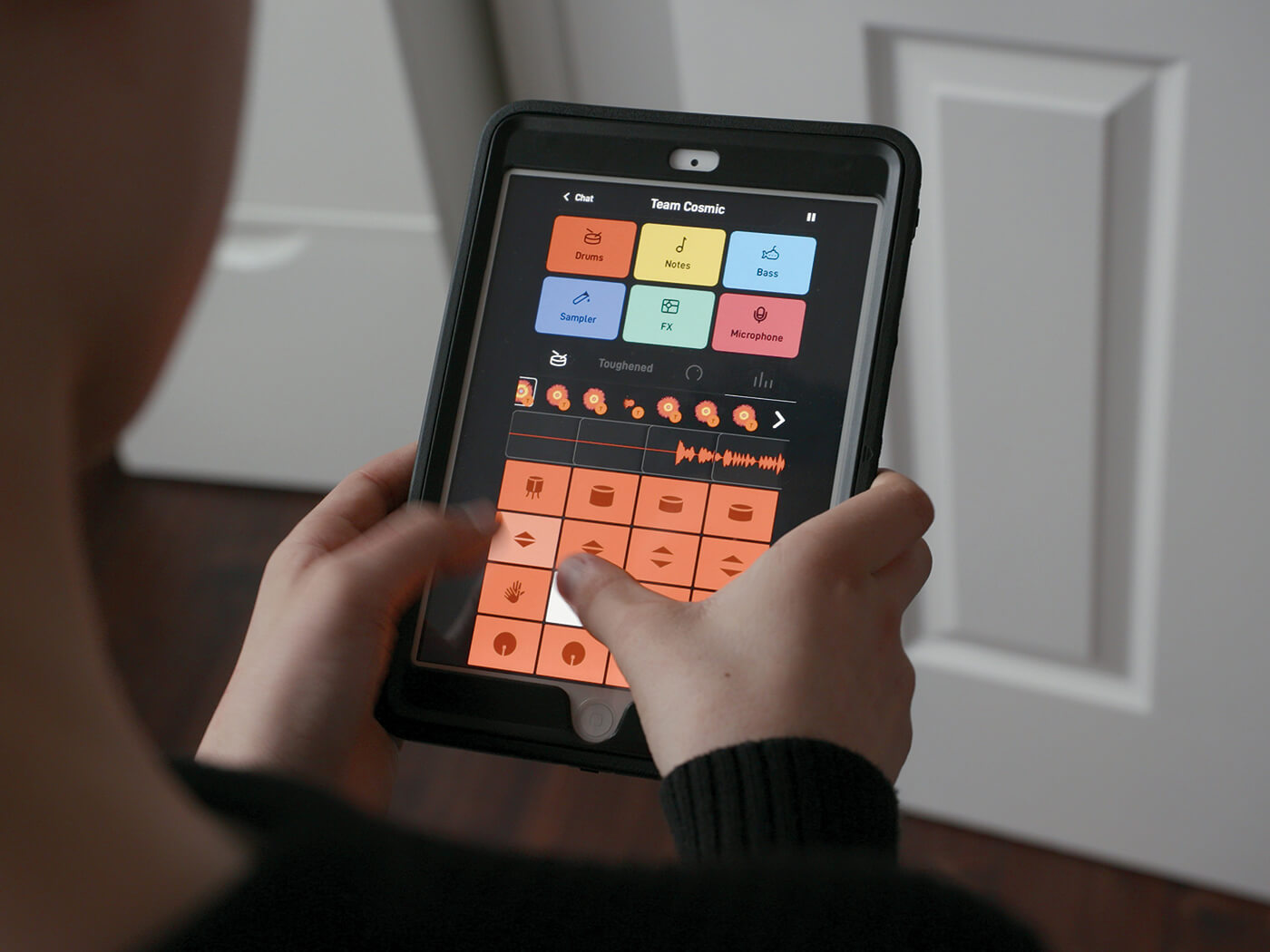 Endlesss founder Tim Exile and musician 1×1 will be livestreaming a collaborative jam session on the Endlesss platform and will mint the highlights as NFTs in real-time.

The duo will take three highlights from the hour-long session and transform them into Rifffs – the app’s feature that saves musical ideas and patterns – to be made available as NFTs on the Hic et Nunc marketplace. Viewers can tune in to the stream on Twitch and Mixcloud at 8 pm BST on 15 April.

1×1 is the moniker of Stevie J Jones, a guitarist who has performed with Brian Eno, Air, Florence and the Machine and more.

According to Tim Exile, this is one of the first events of its kind and is only made possible with Endlesss’ Rifffs feature. Touted as the musical equivalent of a tweet, Vine or TikTok video, Rifffs are “an innovative format invented by Endlesss that encapsulate the magic moments from a live jam – a unit of creative expression perfect for capturing spontaneous highlights of collaborative creativity”, Exile says. 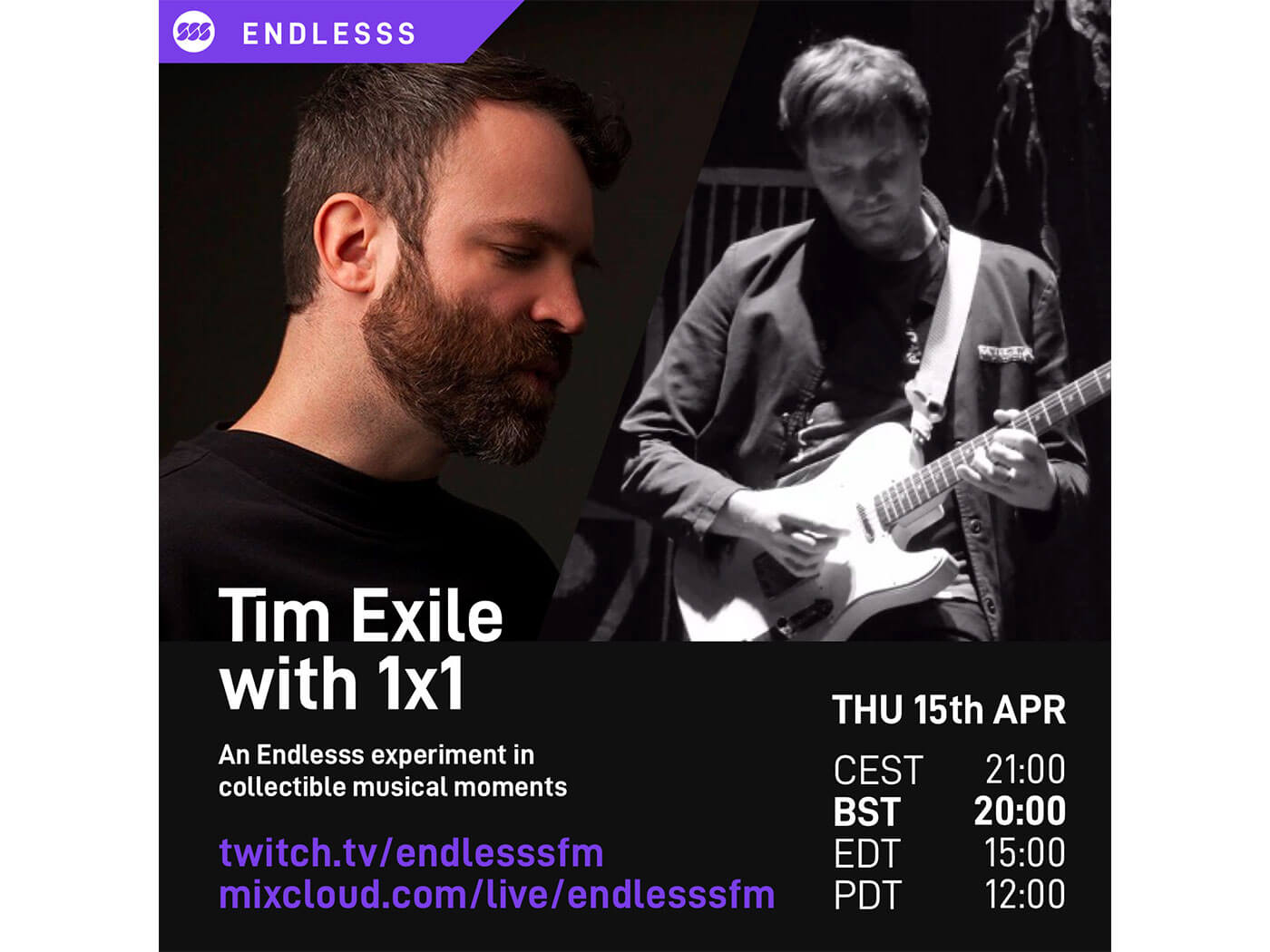 Exile has been following the NFT movement since autumn 2020 and minted his first NFT on 9 April with 100 editions of Endlesss Rifffs of a solo jam. He views the digital token as a positive force for the future of music, and for creators to earn fairer pay from their work.

“In 2021, 14 million people will make a song, and 22 million new songs will be uploaded to Spotify”, Exile explains. “After all of that effort, many of those tracks won’t be played at all, and only about 55,000 artists will earn enough revenue from Spotify to survive”.

He continues: “I learned a ton about how it feels to mint a digital work and to have it collected by an enthusiastic community. It’s a new outlook on the world which I can’t quite describe. But after 20 years of feeling the things I and other people created had no intrinsic value, it feels like the economics around creativity now more accurately reflect the way I relate to it. I want the rest of the Endlesss community of creators to share in that feeling”.

Tim Exile and 1×1 will list the NFTs on the Hic et Nunc marketplace, which uses the Tezos blockchain instead of Ethereum. Benn Jordan recently criticised the Ethereum blockchain for its potential impact on the environment. Exile says that, because Tezos uses Proof of Stake technology instead of Proof of Work, it uses “a fraction of the energy required by Ethereum”. Tezos is also a much more affordable alternative to Ethereum.

To watch the jam unfold live, head to the Endlesss Twitch or Mixcloud channel at 8 pm BST on 15 April 2021.