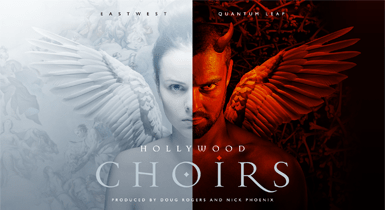 Hollywood Choirs is EastWest’s new “ground-breaking” vocal virtual instrument that has the potential to transform your next project. Here’s EastWest with the full details… 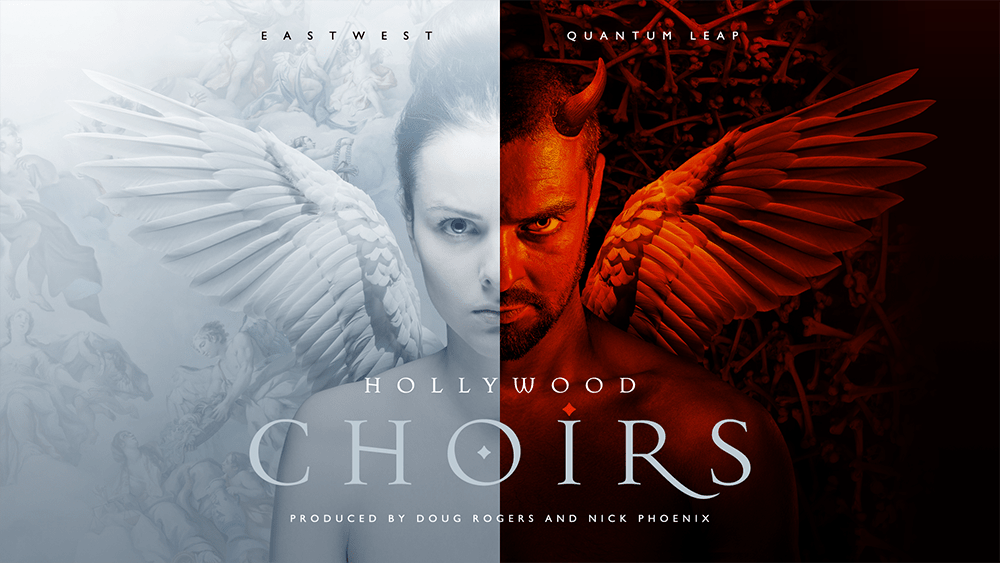 Hollywood, CA – EastWest has released Hollywood Choirs, a ground-breaking new vocal virtual instrument. Produced by Doug Rogers and Nick Phoenix, Hollywood Choirs is the epic follow-up to 1999’s Voices of the Apocalypse and 2005’s Symphonic Choirs, the best-selling and most awarded virtual choir of all time.

Hollywood Choirs features a blockbuster choir made up of male and female sections that will instantly transform your next project into a cinematic masterpiece. The women sound angelic, dramatic, and ethereal; the men sound deep, rich, and thundering. Together they combine to deliver unprecedented dynamics and shocking realism that will make your soundtrack sound like the next nominee for Best Original Score. 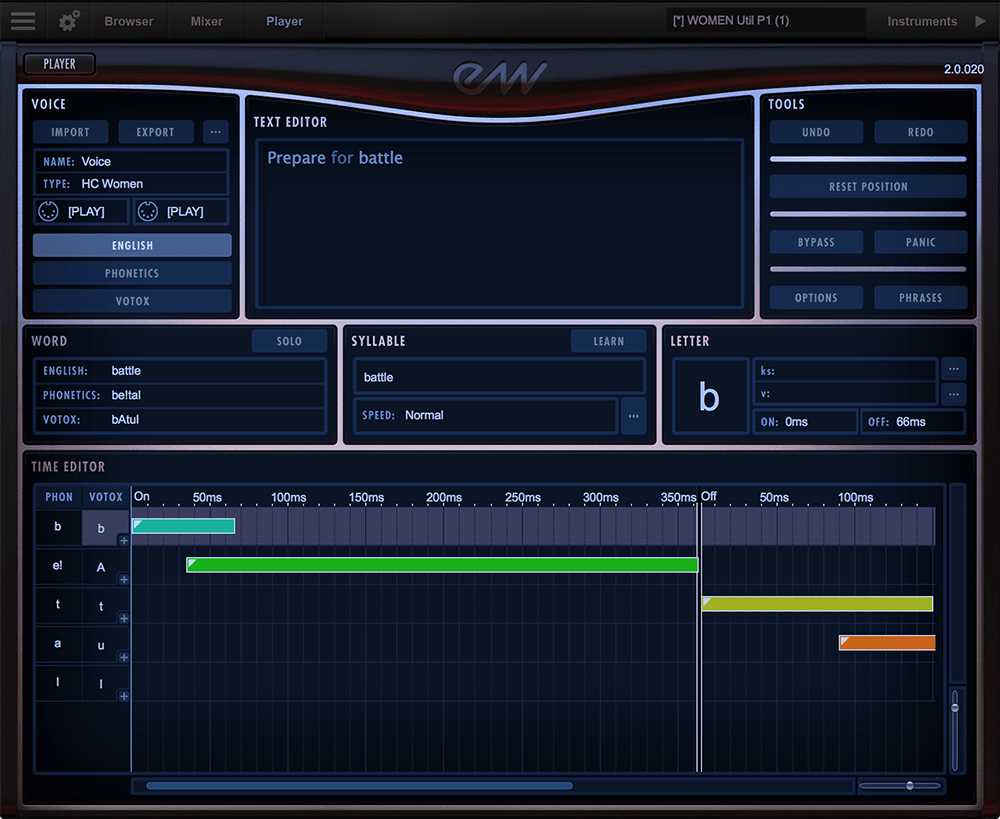 Hollywood Choirs features an improved WordBuilder plugin. WordBuilder allows the composer to type in any word or phrase and have it sung by the choir. It also includes 110 new pre-built phrases in English, German, and Latin unique to Hollywood Choirs, which can be effortlessly dropped into your mix or be used as a starting point to create even more custom phrases.

All purchasers of Hollywood Choirs and all ComposerCloud subscribers will also receive a free license to PLAY 6, the new and improved generation of PLAY that includes an instrument database search engine. This brand-new search engine will help you quickly navigate all of the award-winning instruments in EastWest’s massive catalog, by instrument, genre, and style, and allows you to save your favourite instruments and create your own custom descriptions. 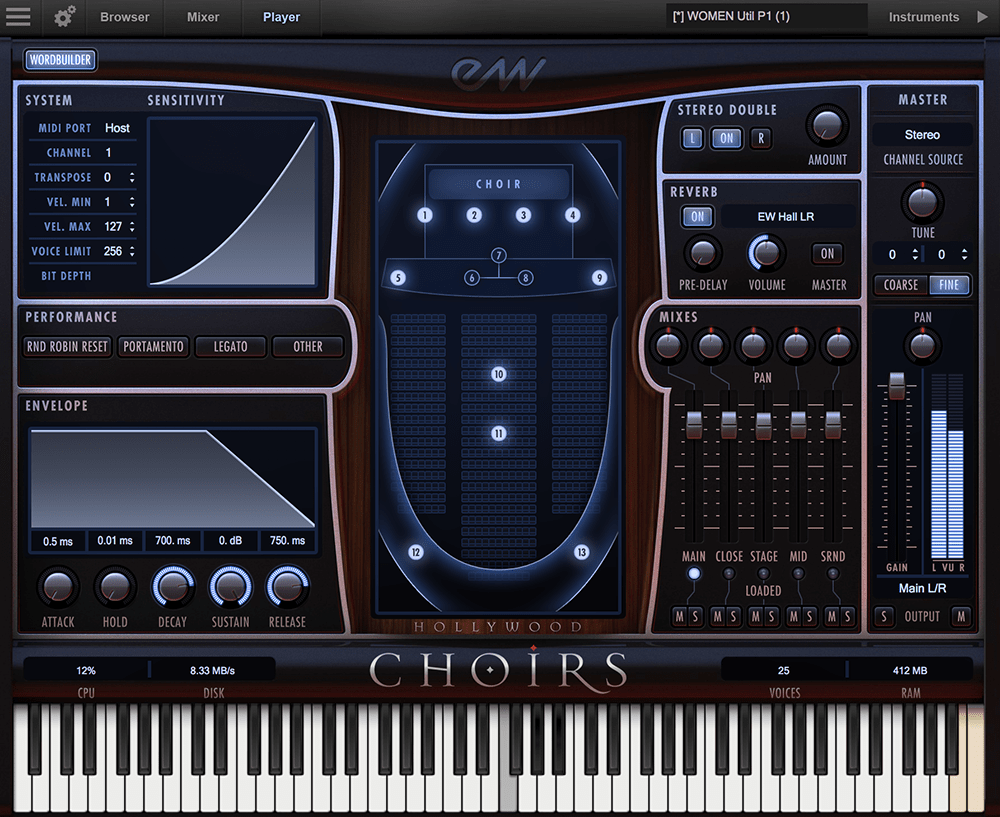 “Hollywood Choirs is the third choir EastWest/Quantum Leap has sampled,” says EastWest producer Doug Rogers, “we learnt a lot from the previous productions and Hollywood Choirs is the culmination of that experience. In particular, the choirs’ ability to sing any word or phrase has been significantly improved resulting in much more realism; and there are many more sound options to enable the user to sculpt the sound to their requirements.”

“In the past 12 years, there have been many attempts by others to improve on what EastWest/Quantum Leap achieved with Symphonic Choirs,” says EastWest producer Nick Phoenix, “Small improvements were made to various aspects of choir sampling, but the emphasis has been on pre-recorded and severely limited phrases. If composers are not tired of hearing the same faux Latin phrases repeated over and over, those listening certainly are. No single choir virtual instrument has managed to deliver a fluid, intuitive and great sounding choir that was capable of singing any words in any language, soft or loud … until now.”

Pricing and Availability:
Hollywood Choirs is available for individual purchase ($599 for Diamond version, $499 for Gold version) and as a free addition for ComposerCloud subscribers. More information at http://www.soundsonline.com/hollywood-choirs.