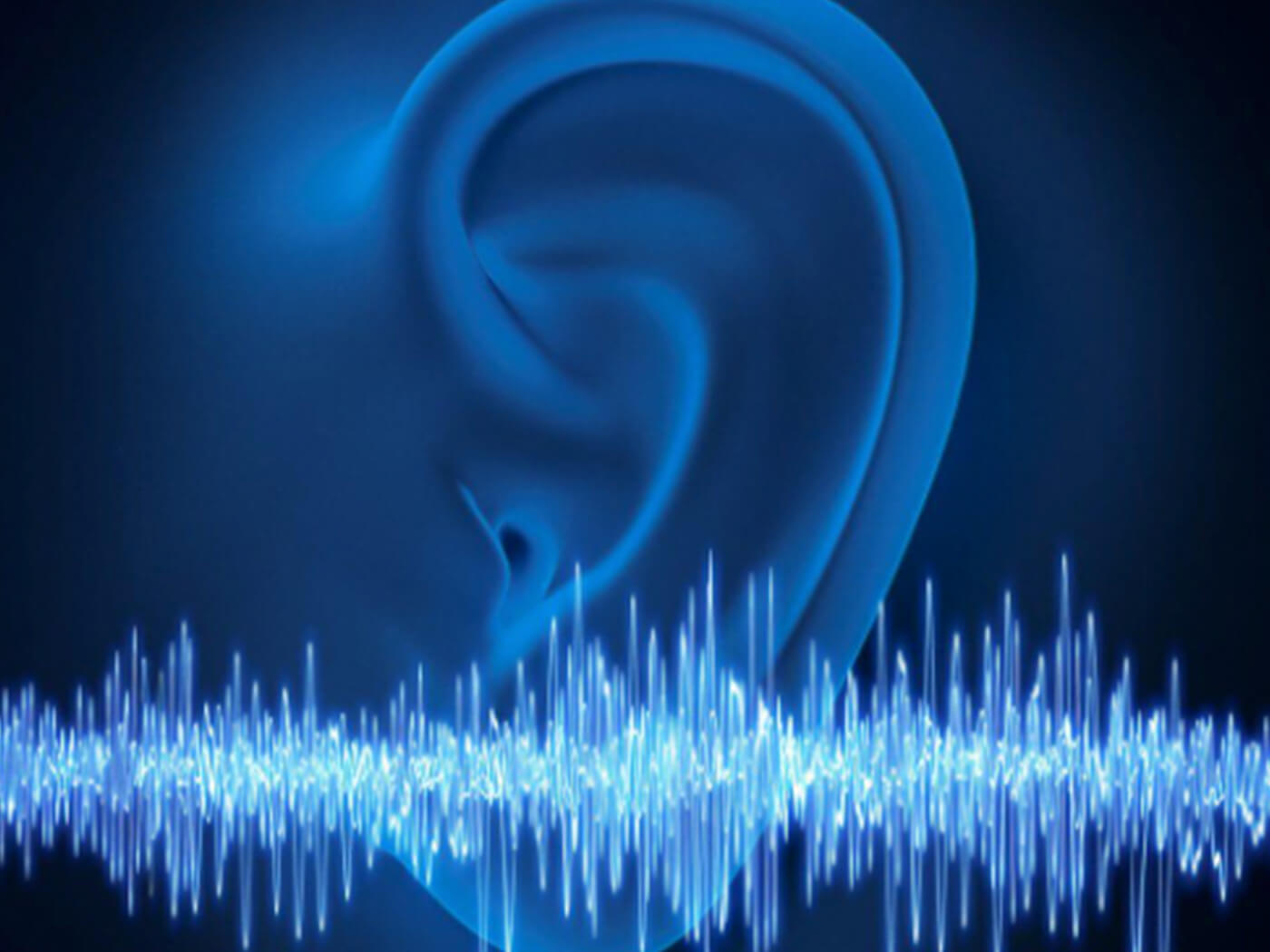 DXOMARK has noticed the increase in screen sizes on smartphones, and how users are consuming more and more content on their mobile devices as technology progresses. However, DXOMARK says that as the size of screen and resolution to continue to improve, “but the audio experience hasn’t always kept up, particularly when it comes to speaker output”. In response to this observation, DXOMARK have created an audio testing protocol that is designed to indicate the strong and weak points of smartphone speaker capabilities to manufacturers and consumers.

The company has aimed to introduce these audio tests to offer guidance, and to provide “comprehensive, neutral and reliable test data about smartphone audio recording and output quality”, it says. The audio scoring is based on objective and perpetual tests on both playback of audio and recording capabilities. The tests are carried out in a controlled environment, meaning that the same test can be carried out months later and achieve the same results. The team is comprised of audio engineers and experts, whose role is solely to test the audio capabilities of the newest smartphones. The trained specialists have been recruited from the fields of electronic engineering, software engineering and acoustic design.

The tests take place in an audio lab that features two major test setups: an anechoic box and a listening room. The anechoic box completely absorbs sound waves and is isolated from outside noise. The device is placed in the anechoic box, and the results are recorded using microphones and sensors. DXOMARK also place speakers inside the box to simulate situations when measuring the smartphone’s recording capabilities.

The listening room features a series of speakers placed around a human subject or the device under test. Different environments are replicated to represent use cases typical for a smartphone. The environments, for example a busy street, are recorded, then played back in the listening room. The room is also used to compare the performance between two different smartphones to ensure the impartiality of DXOMARK’s scoring system.

More scores will be added to DXOMARK.com as testing is carried out. More information on their rating system is also available on its website.