Dr Dre’s “great fucking” new music will be on the next Grand Theft Auto game, according to Snoop Dogg 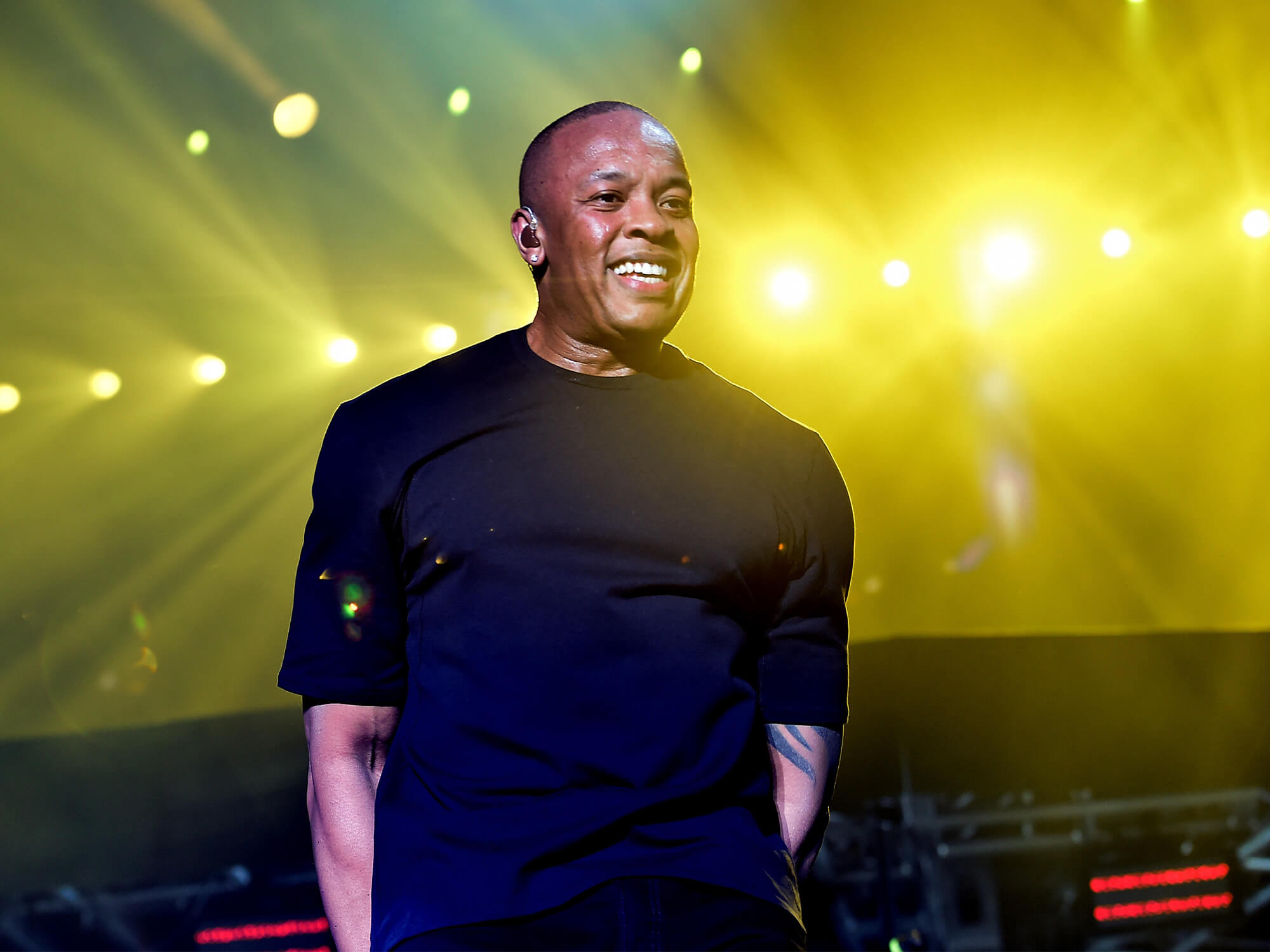 Snoop Dogg has revealed that Dr Dre is working on new music, created specifically for the next Grand Theft Auto game.

According to Rolling Stone, an upcoming episode of the Rolling Stone Music Now Podcast features Snoop Dogg, who claims Dre is in the studio making music. The episode is scheduled to air on 29 October.

In the episode, Snoop reportedly says: “He’s making great fucking music. And some of his music is connected to the GTA game that’s coming out. So I think that will be the way that his music will be released, through the GTA video game.”

The news is yet to be confirmed by GTA developer Rockstar Games, nor by a representative for Dr Dre. Neither party has made any additional comments, either.

As a result, it’s unclear how Dre’s music will be used in the next GTA instalment. It could be that he is creating songs purely for the in-game radio stations that the series has become renowned for. Dre’s music has featured in multiple GTA cames, with four tracks across the series – which all feature Snoop Dogg. The tracks include Still D.R.E, Fuck Wit Dre Drey, Deep Cover, and the iconic The Next Episode.

Dr Dre has not released any music since his 2015 album, Compton. Rumours have been circulating that his return is imminent, however, with Grandmaster Flash saying in August this year that his new music “will change the game.”