The company’s equipment has been fitted to the Mars 2020 Rover, which leaves Earth today. 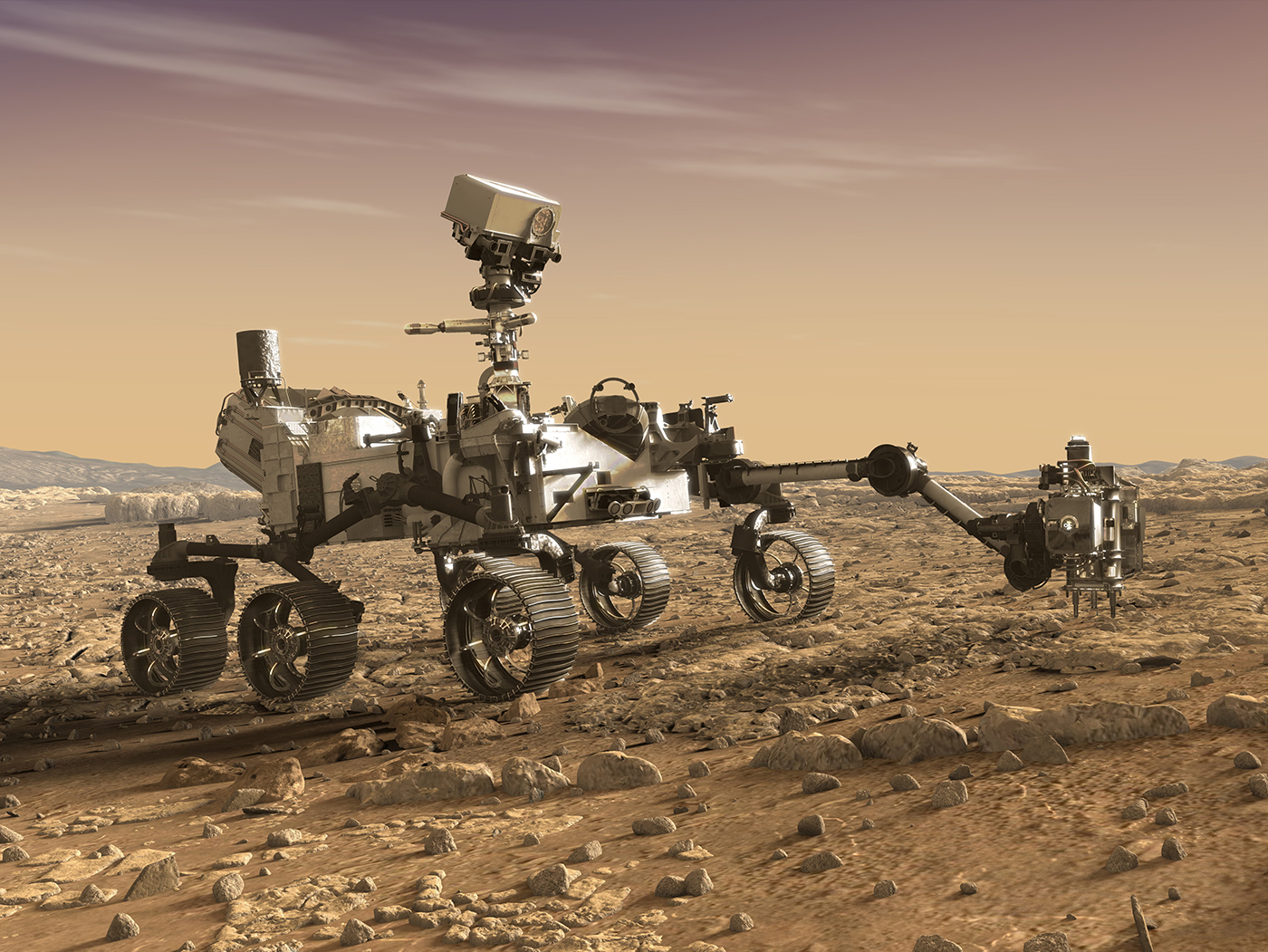 DPA Microphones is poised to be the first company to capture sounds on the Red Planet.

On 30 July, NASA will launch its Mars 2020 Perseverance rover on a mission to Mars. DPA struck a deal with NASA to equip the Mars 2020 Rover with recording devices, including a DPA 4006 Omnidirectional mic, an MMA-A Digital Audio Interface and an MMP-G Modular Active Cable. The mission, which is set to take place in February 2021, will see the Rover capture images and sounds as it descends through Mars’ atmosphere and lands on the surface.

The selection of equipment fitted on the vehicle includes DPA’s d:dictate 4006 Omnidirectional Microphone and the MMA-A Digital Audio Interface. The former will capture high-definition audio, while the latter will be used to record and send audio to a computer through its USB connection. The mics will be paired up with MMP-G Modular Active Cables which function as “ultra-transparent” preamplifiers.

According to the company, it won the contract due to its products’ ability to perform in demanding environments. DPA claims its microphones can withstand extreme conditions, leave a small footprint and connect to a computer via USB.

Learn more about the mission in this video: