Some of the most interesting, high quality miniature condenser microphones we’ve seen of late have been given a boost by some new technology. ‘CORE’ by DPA improves the power of DPA’s d-Series of microphones, headsets and lavaliers. Read on for the official info… Official Info ALLEROED, DENMARK. April 5th 2018: DPA Microphones is known throughout […] 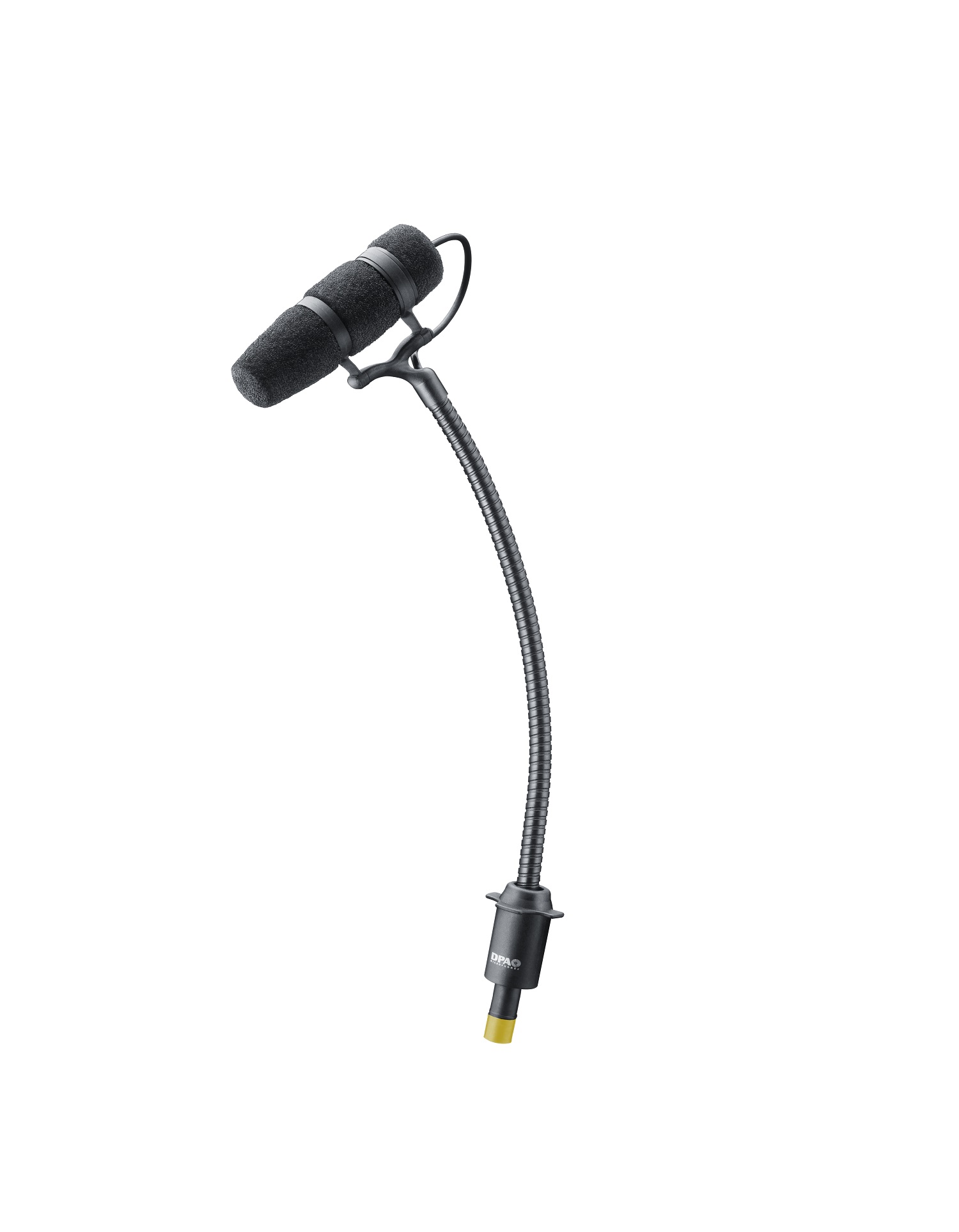 Some of the most interesting, high quality miniature condenser microphones we’ve seen of late have been given a boost by some new technology. ‘CORE’ by DPA improves the power of DPA’s d-Series of microphones, headsets and lavaliers. Read on for the official info… 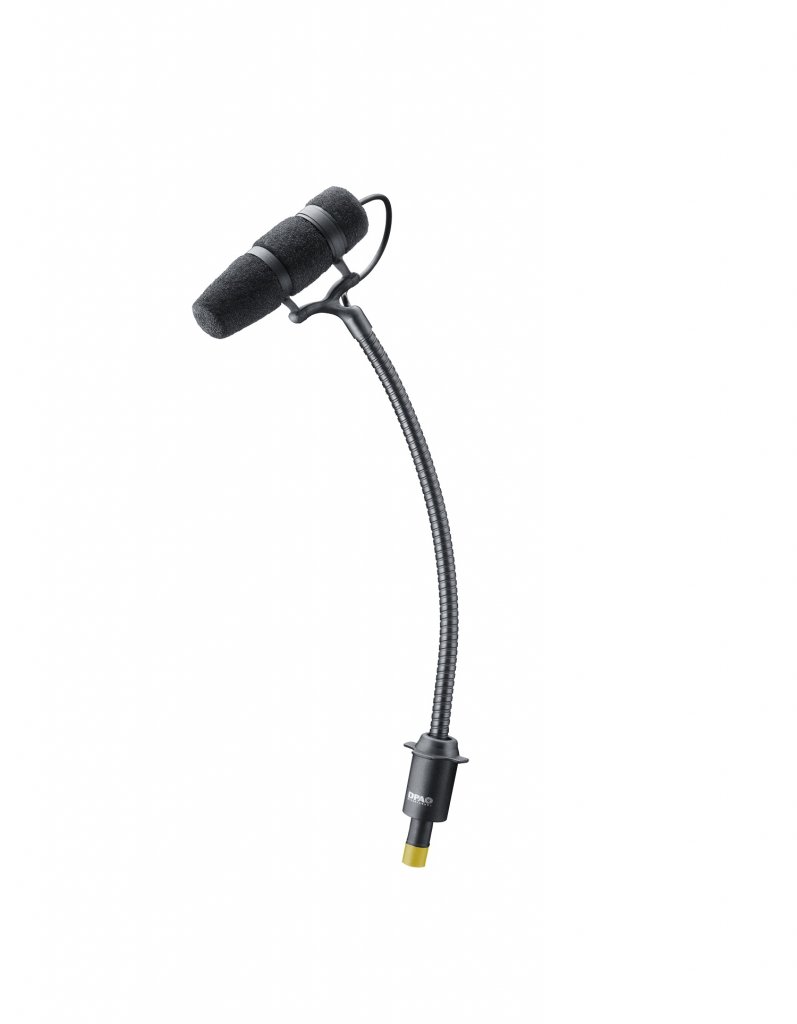 CORE by DPA has been embraced by users in the broadcast, film, pro audio and theatre world. Sound engineers and designers who know the sonic character of the legacy DPA mics, have taken the new CORE by DPA versions to their hearts. These discriminating users now experience even more natural sound from the miniature-sized microphones. Some even report that they find it hard to distinguish the miniatures’ sound from larger-sized studio mics.

At NAB, the new d:vote 4099 Instrument Mics with CORE by DPA will be introduced. The award-winning d:vote 4099 Series is one of the most natural-sounding instrument microphone solutions available today. The d:vote 4099 line is designed for use with every woodwind and acoustical instrument, the most popular being guitar, violin, cello and trumpet/saxophone. Known for its discreet size and versatile mounting/clip options, the d:vote 4099 mic is a great fit for a variety of applications ranging from the studio and theater to live performances during primetime broadcasts.

With the new d:vote, DPA is introducing a new streamlined design that features a more distinguished foam cover that helps decrease vulnerability to wind or movement during a performance. To make it easier for users to tell the difference between the two versions available, the new d:vote mics are color-coded at the bottom of the mic: a red mark represents Loud SPL and a yellow mark represents Extreme SPL. In April, DPA will begin to ship the new d:vote with CORE by DPA mics and discontinue the d:vote legacy versions.

“The higher definition video that is becoming standard on broadcasting and monitoring devices demands that the audio quality keep up with it, and we continuously aim to provide our customer base with enhancements to the absolute finest microphone solutions on the market today,” says René Mørch, Product Manager at DPA Microphones. “We want to give our users every option imaginable to capture the sound that they require during any type of

production. We are excited to provide this new, cutting-edge solution that, while unseen to the eye, can be clearly heard.”

The omnidirectional microphones with CORE by DPA have also achieved an IP58 waterproof rating, which provides water and moisture resistance through nano coating and hermetic sealing of the sensitive electronics. Microphones purchased with the technology will come in CORE by DPA packaging and will feature a blue label (d:screet and d:fine) or blue ring (d:vote) to differentiate between these and the legacy versions. A very discreet laser engraving stating ‘core’ has been incorporated on the microphone capsule as well for the d:fine and d:screet versions. For more information about ‘CORE by DPA’ technology, please visit www.dpamicrophones.com/core