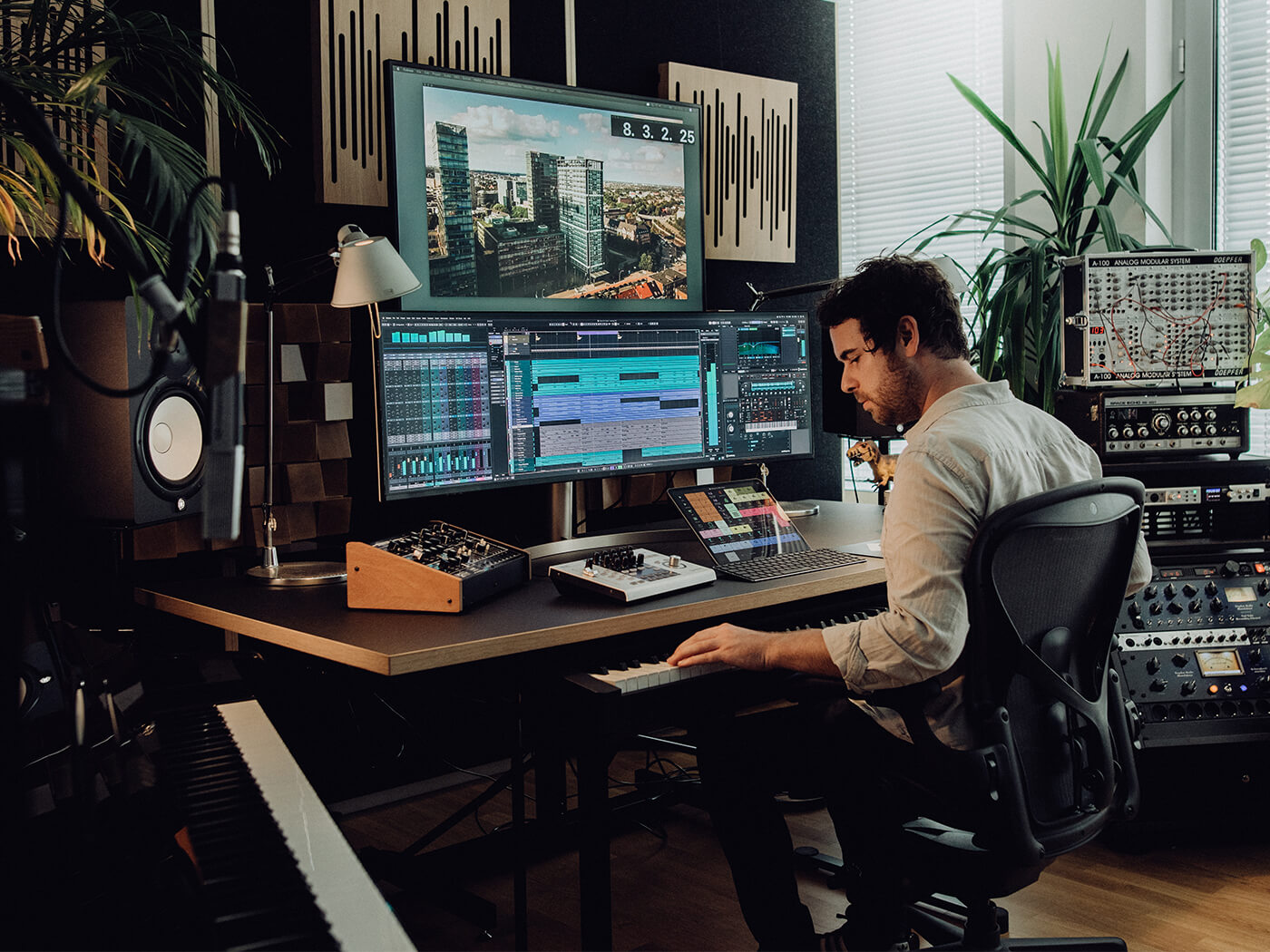 Steinberg has announced the release of Cubase 10.5, offering new features and improvements to both Pro and Artist versions. The 10.5 update for Cubase elements is set to release in the near future. Following from Cubase 10, the update provides a new synth, new effects and utilities, workflow improvements for audio and video editing, plus tools to keep your projects organised.

In the Pro edition of the update, users have access to Spectral Comparison EQ, which is as you would expect, an EQ mode that offers spectral analysis. The trick with this new tool, however, is that two audio signals, as opposed to one, can be analysed to adjust and bring balance in the desired way. Spectral Comparison EQ is accessible through Cubase’s Channel EQ.

Import Tracks From Projects lets the user import tracks from other Cubase project files, simplifying the process of grabbing audio from sessions. Groups, FX and Folder Tracks can also be imported, and Auto Map will align imported tracks with the same name as existing ones. 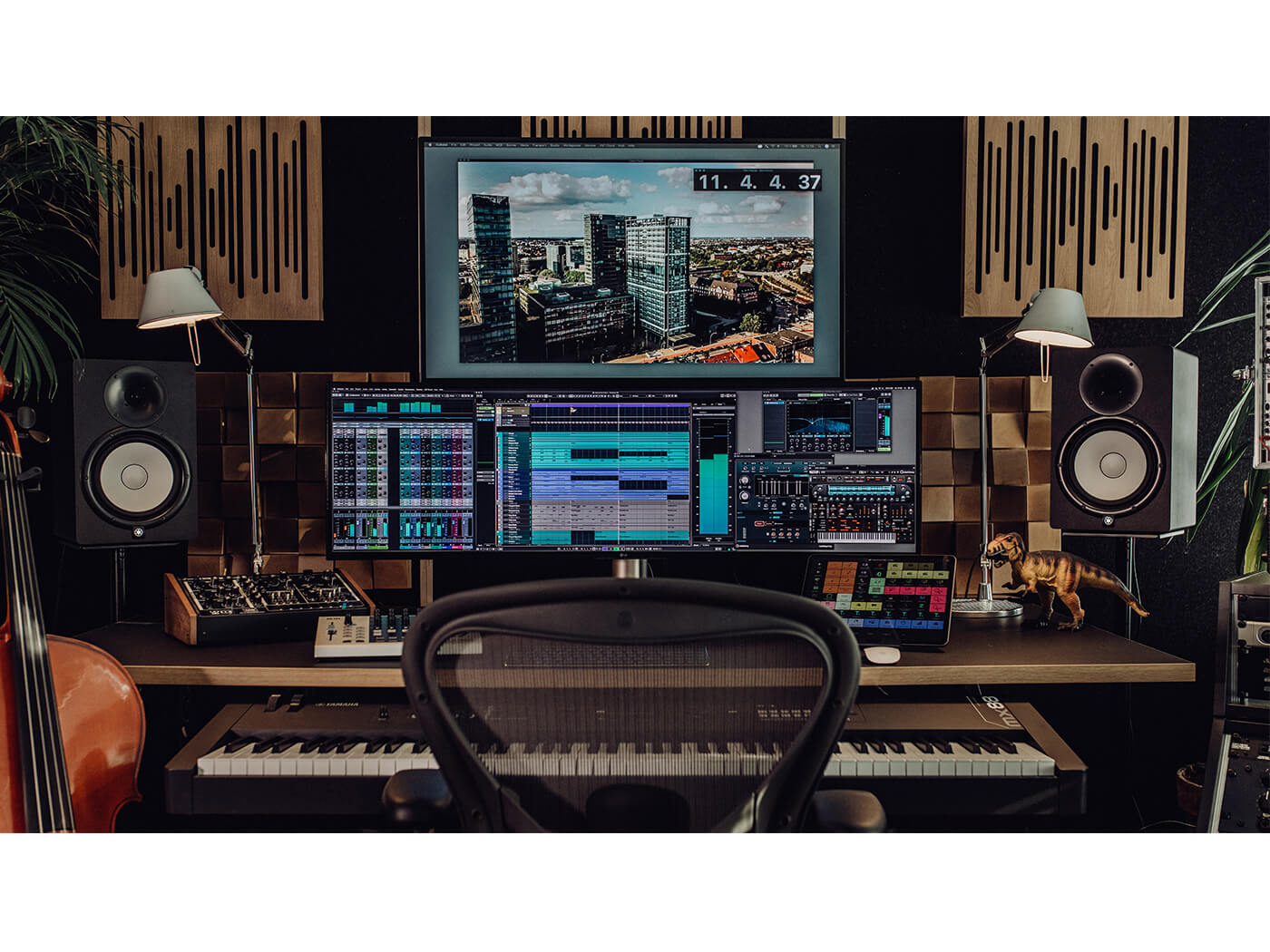 For those working with scored music, the Score Editor has been refreshed with enhancements including a Note Ruler, Graphic Snap and easier transposition with the click of a mouse.

Padshop 2 is Cubase’s latest instrument, available from the Artist version of 10.5. The new granular and spectral synthesiser comes loaded with over 570 presets and 570 pre-produced samples, plus the ability for users to import their own samples. It can also be loaded as a standalone instrument, downloadable through the Steinberg Online Shop.

The new effects processor for Artist and Pro editions is MultiTap delay, which offers up to eight taps per delay loop which can be easily edited. Effects can be added with a simple click to the master output, with a variety of different presets and parameters to deliver clean digital delays, or vintage sounding echo units.

Combine Select Tools Mode will combine selection tools for objects and ranges in one feature, simplifying track editing in Cubase. The Artist edition sees improvements in the Macro creation window with new functionality and resizing options.

Cubase 10.5 Elements and above users get a revision to Retrospective MIDI Record. MIDI chords and melodies that were played but not recorded can be retrieved, placed as a stacked cycle or continuous performance. The performance is captured across multiple tracks, too.

Projects can now be organised with Colorized Mixer Channels – an option in the MixConsole that colourises complete channels, allowing for an easier overview. Video professionals will benefit from the ability to export timecoded MP4 video, including 44.1kHz or 48kHz/16-bit audio. Pro users can also now normalize with the Loudness Unit Full Scale (LUFS).

Elements also has plug-ins that were previously available for Pro users only, including Stereo Delay, De-esser and Roomworks signal processors. Refinements across all three versions of Cubase 10.5 provide graphical performance and workflow enhancements.

Prices for downloadable versions of Cubase 10.5 are as follows: