His collaborations with the Prince Of Pop spanned the seminal Thriller to Invincible. 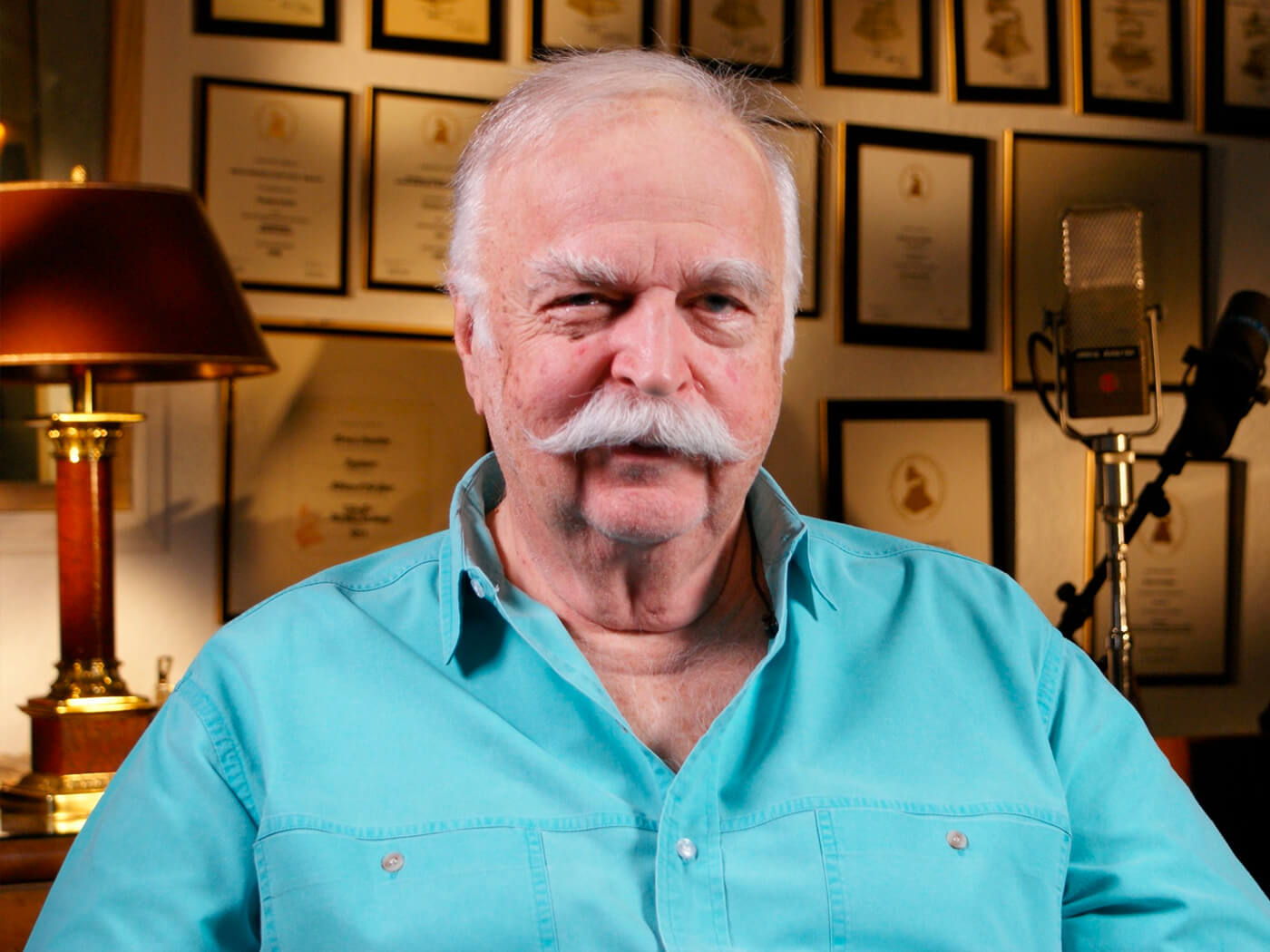 His daughter, Roberta Swedien, broke the news in a statement shared to Facebook last night (17 November).

“He had a long life full of love, great music, big boats and a beautiful marriage,” She wrote. “We will celebrate that life. He was loved by everyone.”

My dad, Bruce Swedien, passed away peacefully last night, November 16th. He was 86. A legend in the music industry for…

Swedien was born the only child of classically trained musicians Ellsworth and Louise Swedien. From his parents, he not only received a strong musical education, but a disc recording machine for his 10th birthday that would spark his storied career in audio.

By 1950, a 14-year-old Swedien was recording and even broadcasting his work regularly to the neighbourhood via his own radio station. At 21, he was engaged professionally by RCA Victor to record the Chicago Symphony Orchestra and in the following year, he moved on to working at Universal Studios.

While in Los Angeles, Swedien was the protege of legendary engineer Bill Putnam Sr., who at the time was experimenting with early stereo and multi-tracking techniques.

“Bill Putnam is the man who one could easily refer to as the ‘Father of Music Recording,’ as we know it today,” Swedien recalled of his mentor in his book Make Mine Music. “At the core of Bill’s work was professionalism that is unsurpassed. Also, at the center of Bill’s personality was a graciousness that few people exhibit.”

He added: “The location and application of the echo ‘send’ and ‘return’ controls was first conceived in [Putnam’s] fertile imagination. That system has remained almost unchanged from Bill’s first rather small recording consoles to the incredibly powerful mixing desks of today.”

The knowledge Putnam imparted to Swedien would play a pivotal role in his later collaborations with producer Quincy Jones on Michael Jackson’s material; arguably his greatest work.

1982’s Thriller – which saw Swedien serve as both recording engineer and mixer – remains the best-selling studio album of all-time and laid the groundwork for modern pop music production. He also collaborated with Jones and Jackson on 1987’s Bad, 1991’s Dangerous and the Prince Of Pop’s final album, Invincible from 2001.

Quincy Jones paid tribute to Swedien in a tweet, sharing a photo of the two at Westlake Studios.