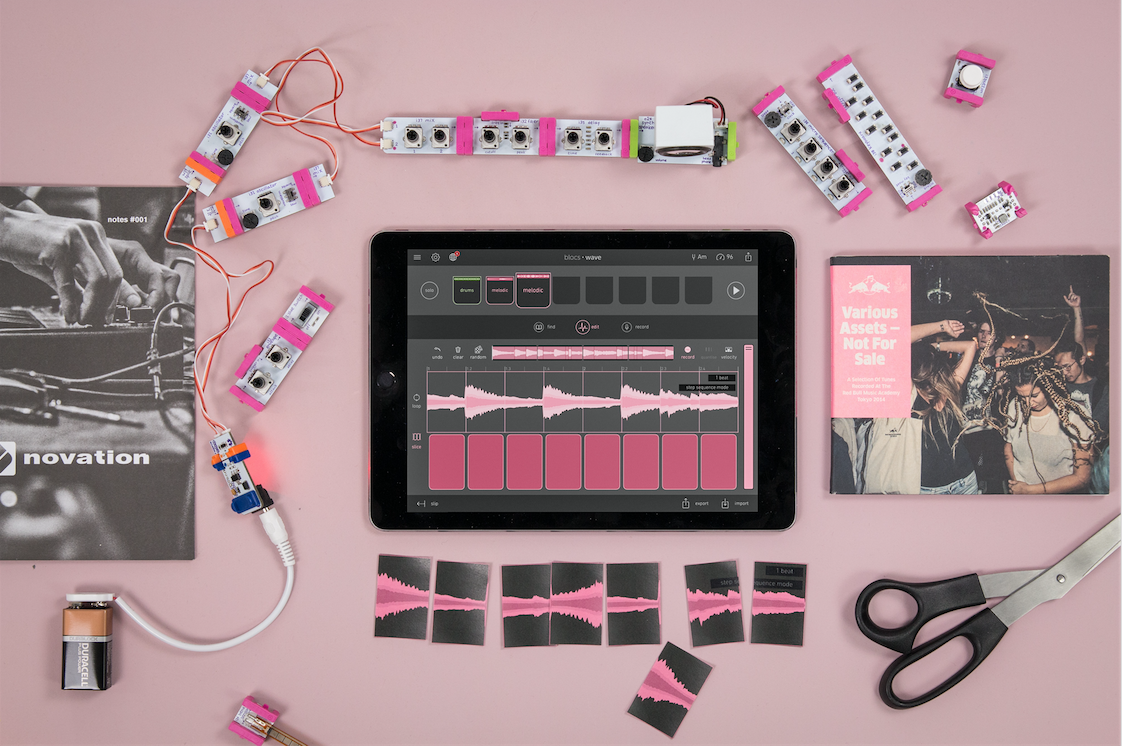 The recently released Blocs Wave for iOS has just revealed a new update that adds slice and rearrange features to the mobile platform. Read on for more info… 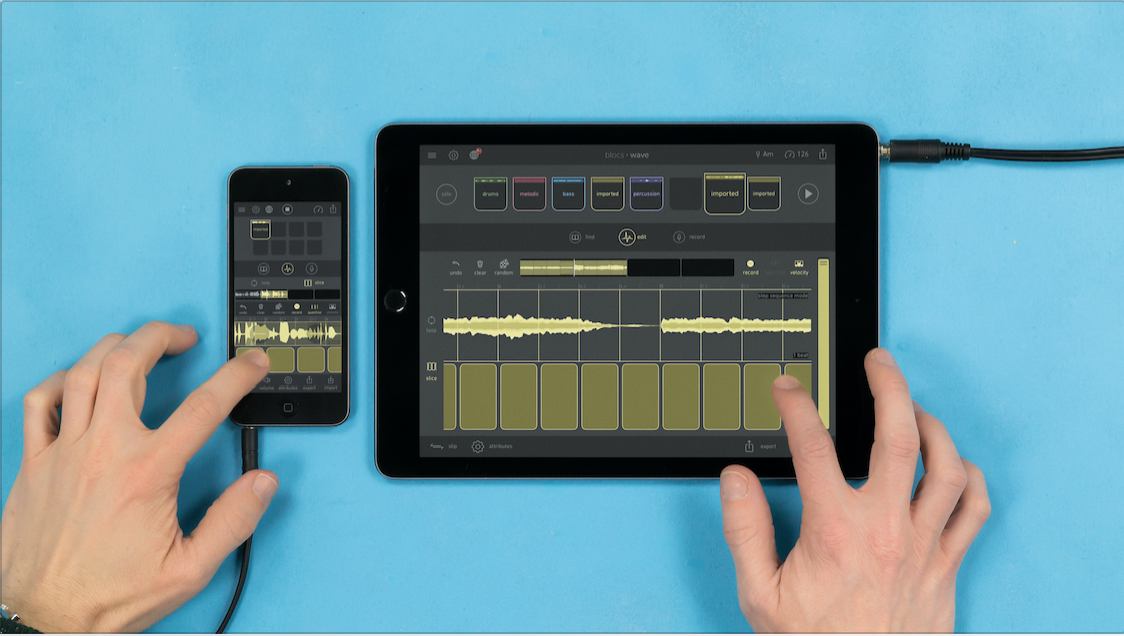 Chop up and play your sounds on iPad and iPhone

Blocs Wave for iOS, the new music-creation app for iPhone and iPad, now includes a new Slice mode. Use the waveform to chop up and play with your loops, recordings or imported sounds. Record as you play or use Step Sequence mode to input up to 4 bars of your performance. Fix your timing with Quantise or use the Random generator to experiment with new ideas. Available for both iPhone and iPad as a free update.

Highlight Features
• Chop up and rearrange your sounds
• Play slices in real-time, and record up to four bars of your performance
• Control, quantise and slice pad velocity for an expressive feel
• Simple step sequencer for crafting more intricate ideas
• Find idea inspiration with the random generator
• Multiple undo on slice record and step-sequence
• Available for iPhone and iPad and is a free update for existing users

About Blocs
The Blocs team grew out of Focusrite & Novation, where they were responsible for previous innovations such as the original Launchpad hardware and the Launchpad for iOS app. Launchpad for iOS has gone on to become one of the most successful apps on the app store. They are now based at Tileyard Studios in Kings Cross, London. Learn more about them here: http://blocs.cc/about