How the music production community responded to the online movement and what we can do next. 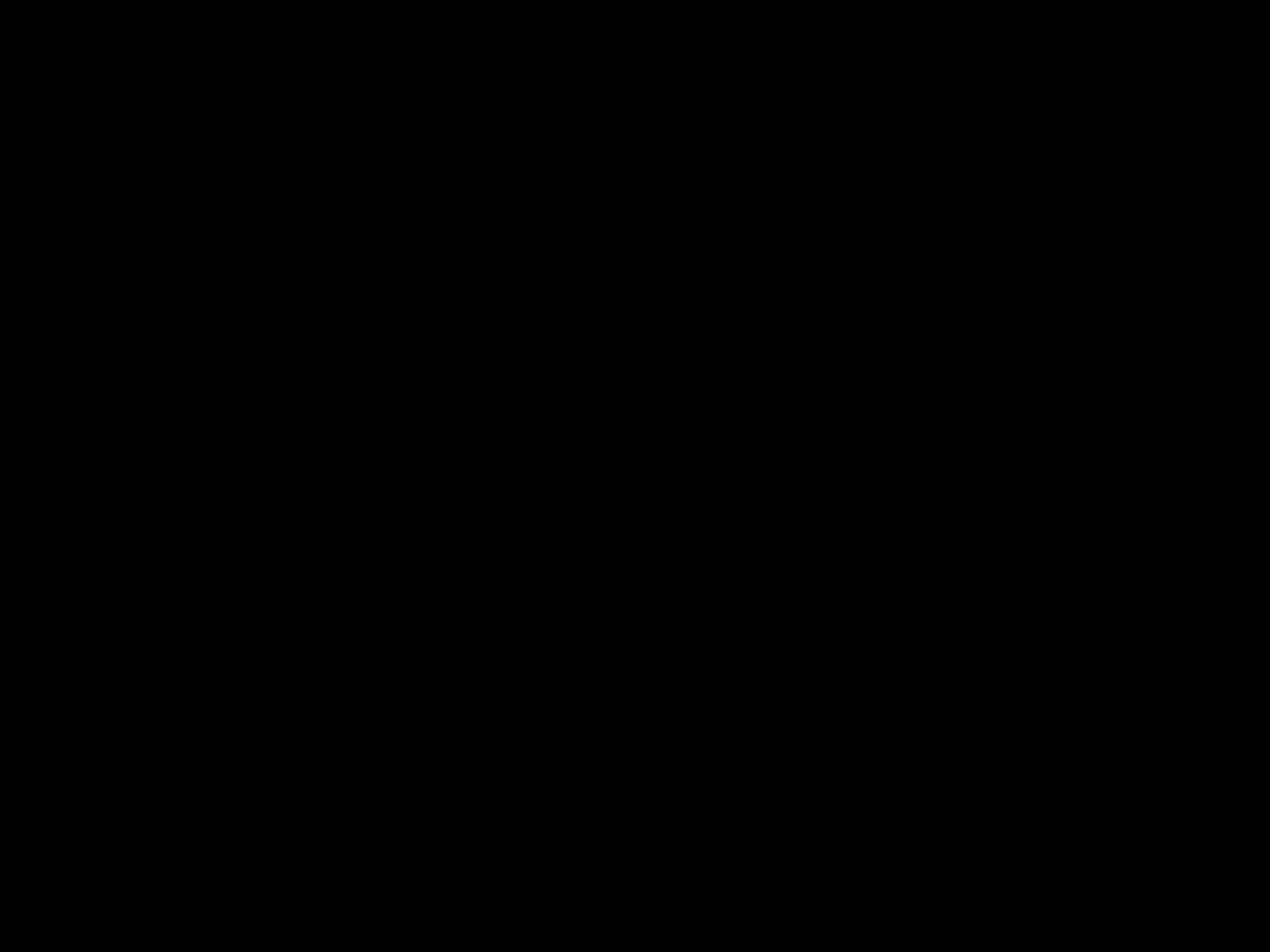 Social media feeds were filled with black squares yesterday as hashtags #TheShowMustBePaused and #BlackOutTuesday trended worldwide. The hashtag #TheShowMustBePaused was created by Atlantic and Platoon execs Jamila Thomas and Brianna Agyemang. It gathered momentum over the weekend in tandem with the widespread protests in the US sparked by the killing of George Floyd.

While many artists, producers, brands and record labels just posted a black square, others urged followers to act. Timbaland, Mary J Blige, Lizzo, Snoop Dogg, Alex Da Kid, and Missy Elliott were among those encouraging their audiences to vote in the current round of Primary Elections in the US.

Public Enemy’s Chuck D specifically called for Donald Trump to be voted out in 2020 adding, “and we not talking November”.

In the world of music technology, brands including Ableton, Focusrite, Moog, Reason Studios and many more joined the Blackout Tuesday initiative.

Warner Music Group and its owner Len Blavatnik seem to have got the message, and have collectively pledged $100 million to charities that support “the music industry, social justice and campaigns against violence and racism”.

The black square trend did draw criticism because users posting with the #BlackLivesMatter hashtag inadvertently pushed aside much more useful, actionable information on protests, ways to donate and learning resources, which also used that hashtag.

For well-organised resources for self-education, donations and petitions, visit blacklivesmatters.carrd.co.