“After three long years of intense development, we have now finally completed the design of the UB-Xa.” 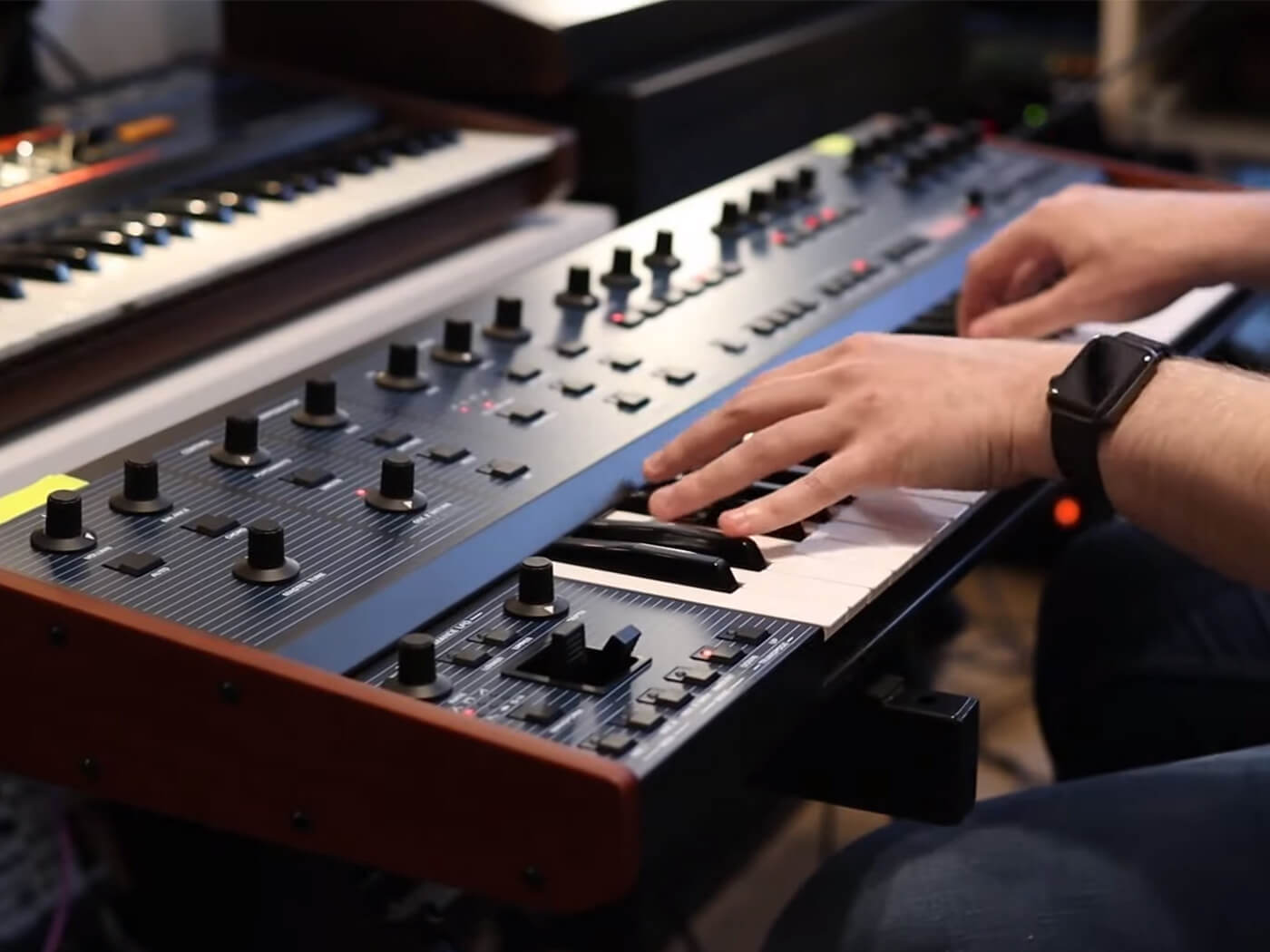 Behringer has released a new video on the long-awaited UB-Xa polysynth, along with the news that the design is complete.

The UB-Xa is Behringer’s take on the classic Oberheim OB-Xa analogue polyphonic synthesizer. The company has been working on the UB-Xa since 2019, with a few teasers and progress updates along the way. Now, Behringer is nearing the completion of the synth, stating that it has “finally completed the design of the UB-Xa”.

Not much has been revealed about the specifications of the synth, but we do know that it features two VCOs per voice, with square and sawtooth waves; a four-pole filter with 12dB or 24dB octave slope; an ADSR envelope and a VCA envelope. There will also be a double mode, where two patches can be played independently across the keyboard.

Check out the video below.

In the description of the video, Behringer says: “What started as a mere recreation of the original OB-Xa, has grown into a monster synthesizer with many more features and sound palettes”.

Behringer says manufacturing planning has begun, although this will be a fairly long process “due to global component shortages”.

The company added: “We know you have been waiting for a long time but we promise that this synth will blow you away and exceed all your expectations”.