Eleven modules are included in the release which, when combined, make up a recreation of Roland’s System 100M 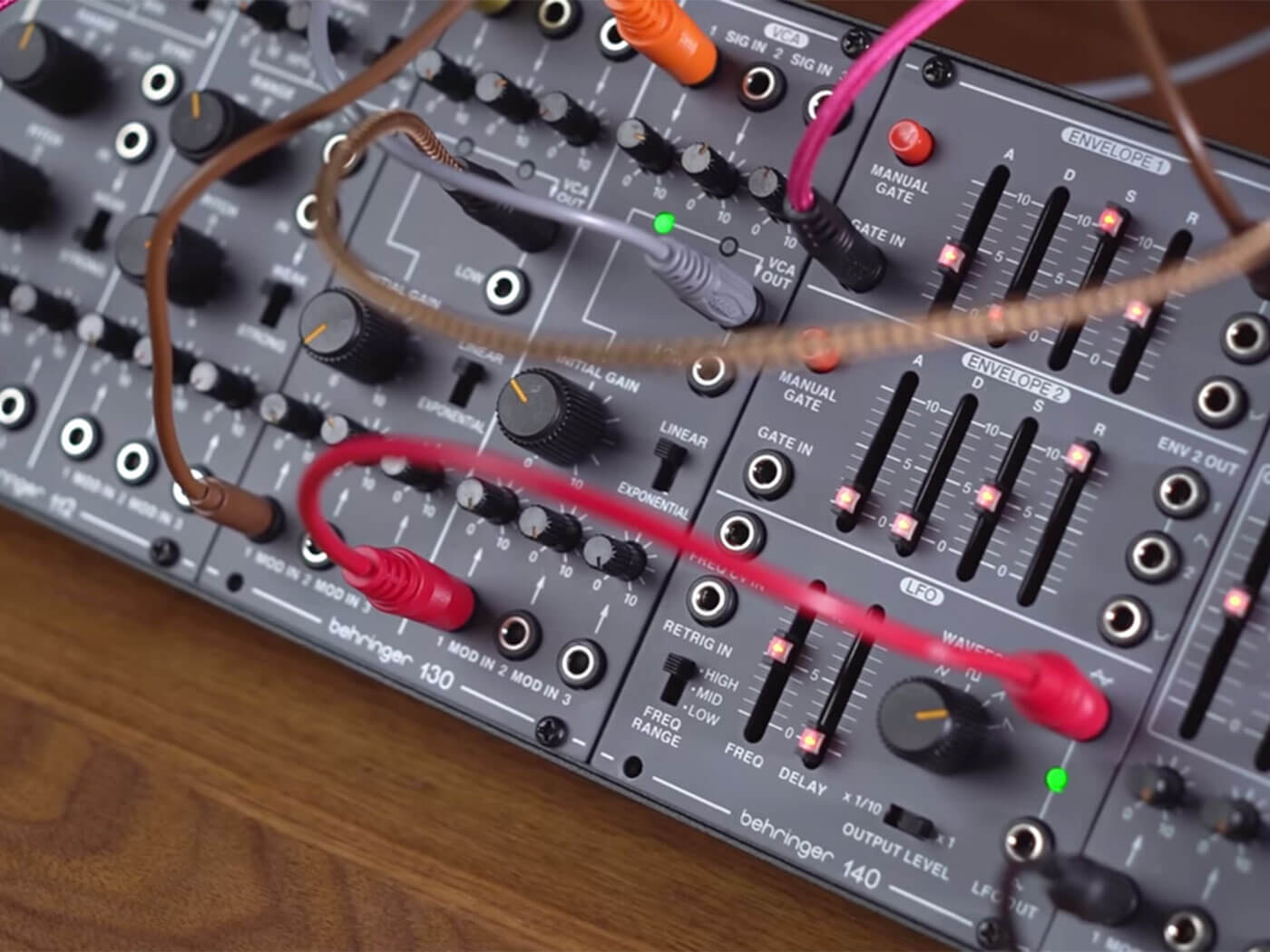 NAMM 2020: Whilst we are here in Anaheim, California for the NAMM Show, Behringer has set up camp in ‘Banaheim’ to announce its new Eurorack modular components, which are reproductions of the modules present in the Roland System 100M. The modules are said by Behringer’s YouTube channel to cost between $49 and $99 each.

In true Behringer fashion, the brand trickled out teaser videos leading up to today, strongly hinting at a modular release, which is no surprise considering the recent Eurorack Go announcement. As expected, we now have a new set of Eurorack modules – perhaps not expected, however, is a set of 11 modules announced at once. It’s no secret that Behringer loves to “chase analogue ghosts”, as often stated on its Facebook posts, and this Eurorack rig is no different. Each of the modules are authentic reproductions of segments of Roland’s System 100M, emulating the original circuitry to offer up a faithful recreation and is aptly named the Behringer System 100. 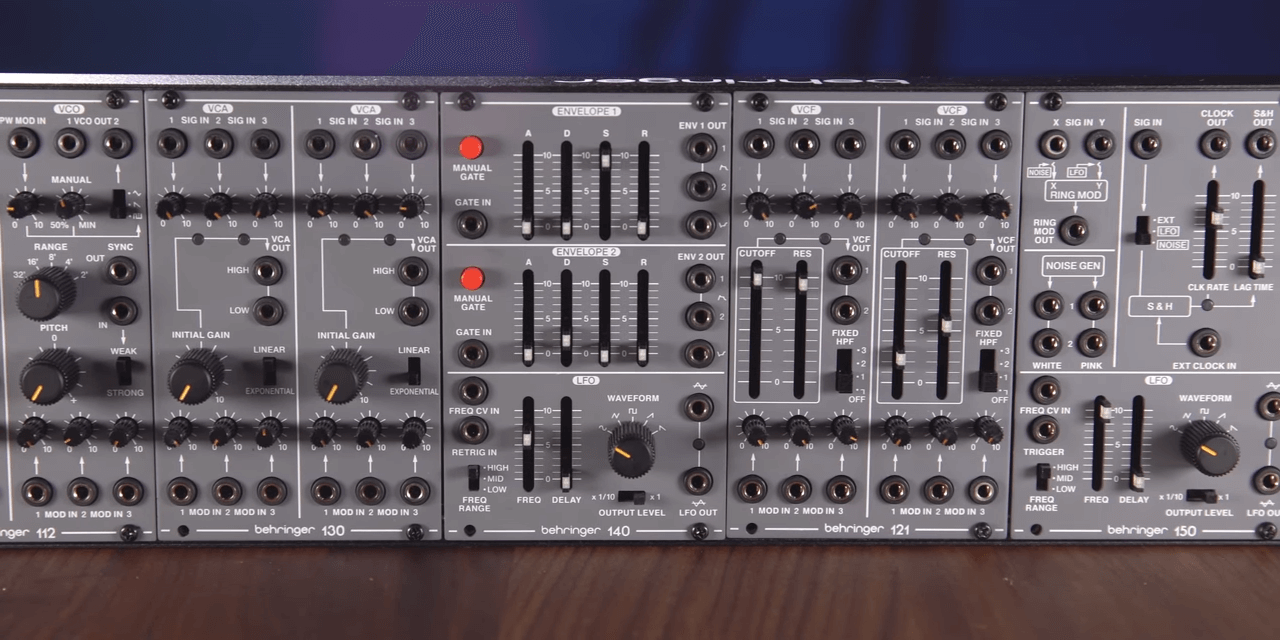 Although the modules can be combined to recreate the classic modular set-up, it is by no means a necessity to collect all the modules to get creative. You can pick up specific parts of the System 100 and hook them up to other instruments to offer new sonic possibilities, such as adding an extra voice, filter, sequencer and more. A lot of the modules come built with dual functions too, so you aren’t limited in what can be achieved from each component.

The modules included in the announcement are:

As is now commonplace with Behringer products, you can pick these modules up for a far more affordable price than the original Roland System 100M. The company took to the YouTube comment section to inform its potential customers that prices for modules will range from $49 – $99. Not only is this affordable for a reproduction of the System 100M, which fetches up to over $4000, but these could be some of the most affordable modules on the modular market at large.

Find out more at Behringer.com