The new plug-in is described as a modern motion filter. 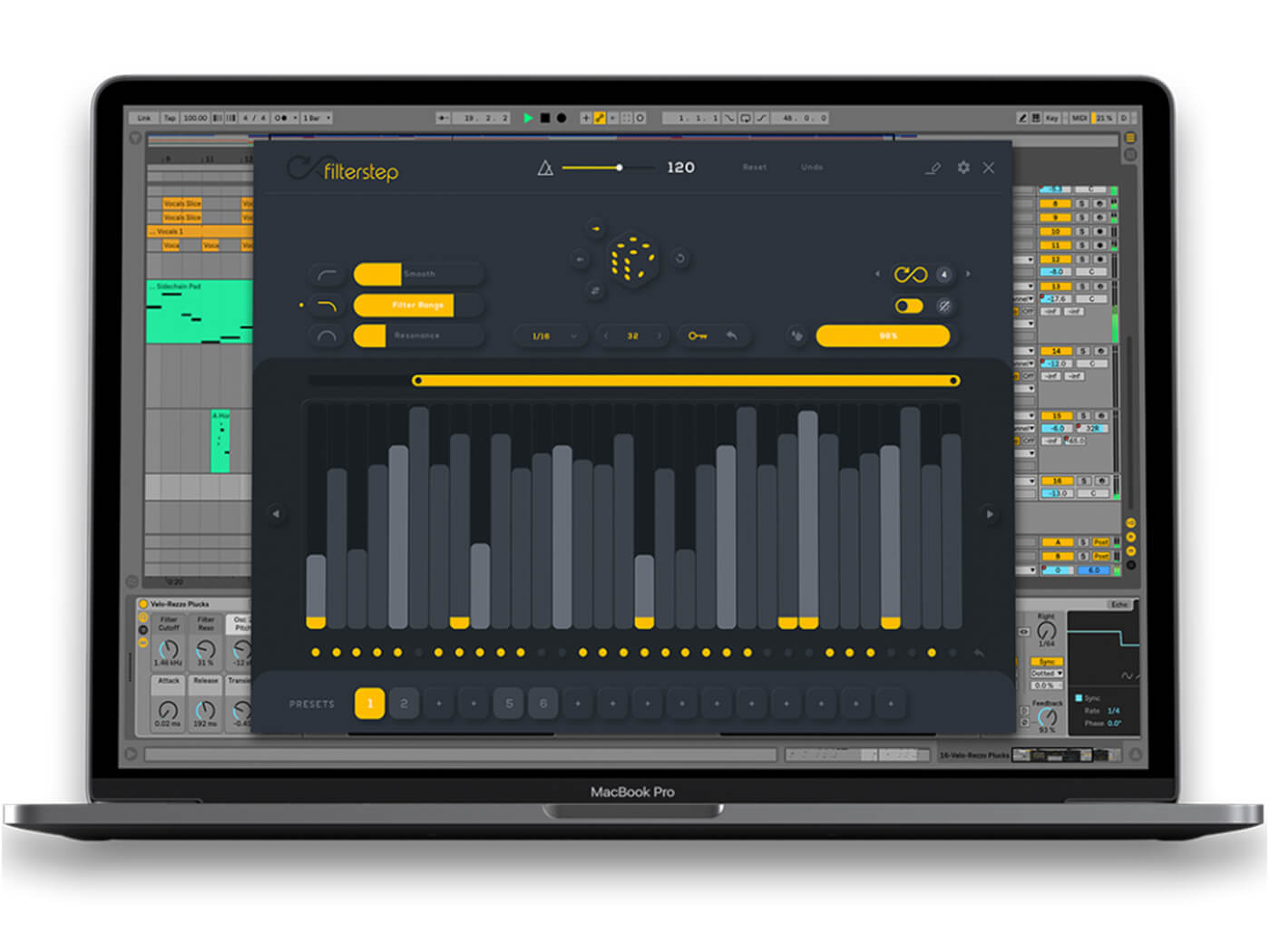 Audiomodern has announced that its new Filterstep plug-in will be released for free, adding to a growing list of gracious giveaways for music makers in the face of the COVID-19 pandemic.

Accompanying the release announcement, a Facebook post from the company reads “In the light of recent events, on behalf of everyone Audiomodern, we would like to wish everyone to take care of yourselves, your families and stay safe”

Filterstep combines a step sequencer with a set of high-, low- and band-pass filters to produce “incredibly complex and nuanced results”, says its maker. Some nifty functions have also been included in the name of inspiring “infinite sonic exploration”, such as a random button, and an infinite mode — which generates a new sequence as soon as the current one ends.

The company hasn’t yet announced if a priced version of the product is planned. For now, music-makers just have to create an account at Audiomodern’s website and download Filterstep for free.