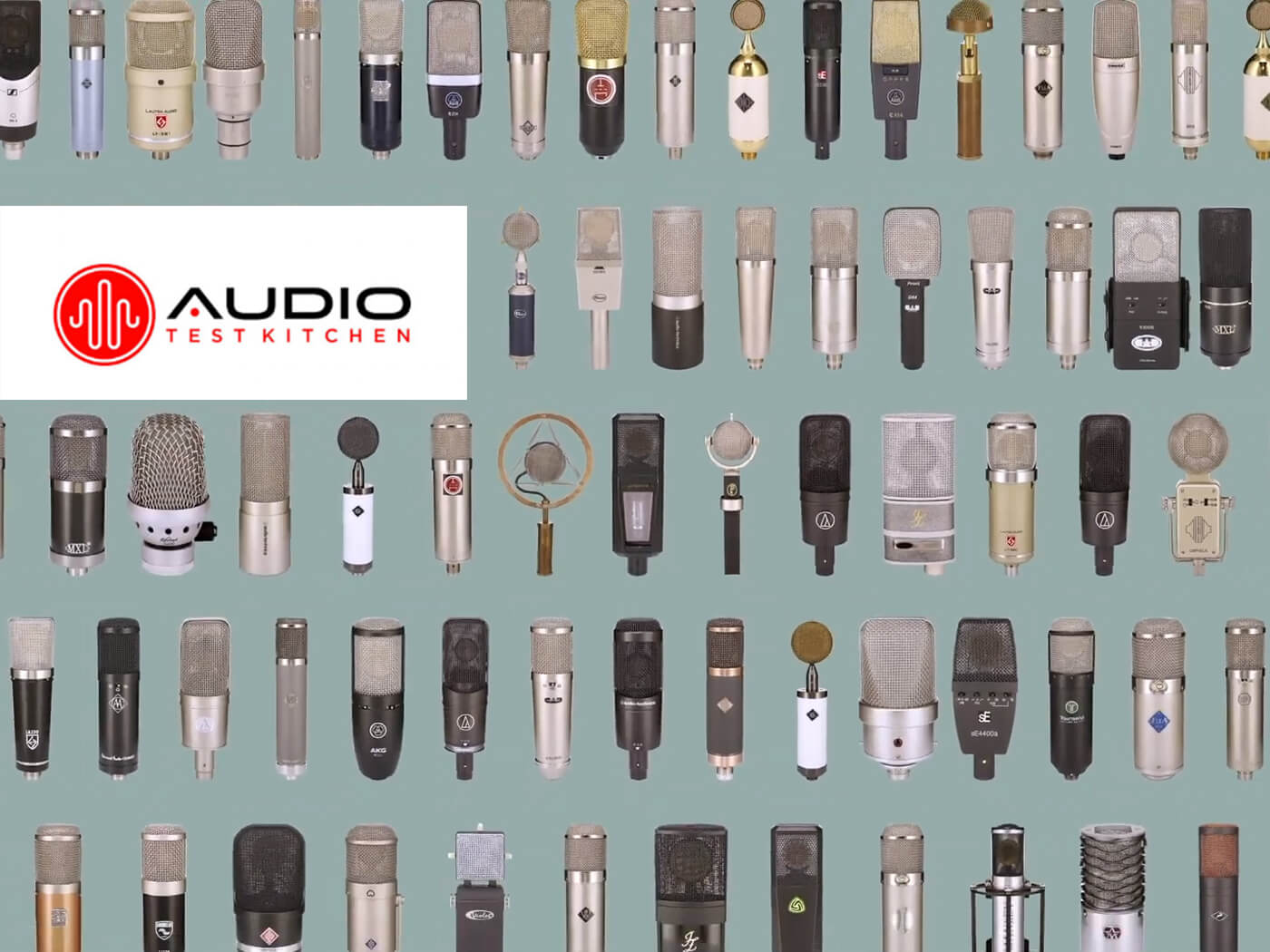 Audio Test Kitchen is the world’s first online virtual microphone showroom. Founded by Alex Oana and Ian Hlatky, the platform offers microphone comparison across hundreds of different large condenser microphones – with no bias. The website is free to use, and allows consumers to audition each mic directly through their headphones or speakers. Mic manufacturers, DPA, play a vital role in ensuring unbiased environments across the recording process.

Speaking on the recording process, Co-founder Oana says “We utilise DPA mics in ways that may never have been implemented before. One of those is core to Audio Test Kitchen’s mission: creating an unbiased listening environment. In order to do that, every large diaphragm microphone has to record under identical conditions. Literally every new large-diaphragm mic we put up, one of our DPA mics is also being recorded as a reference point to ensure that our source never changes”.

Audio Test Kitchen relies on DPA’s 4041 large-diaphragm mic, 4011 cardioid mic and 4006 omnidirectional mic as reference points. The company capture a vocal performance in an anechoic chamber with the DPA mics, and replay the audio through a specially tuned loudspeaker that serves as a surrogate for the human voice. Audio Test Kitchen calls this process “bottling the source”.

In creating the platform, the team behind Audio Test Kitchen felt it necessary to honour the design and “blood, sweat and tears that the manufacturers have poured into their products”, they say. “We have to represent all of the manufacturers with the utmost accuracy so that users can be sure what they are hearing is true”, adds Oana. “DPA’s attention to the smallest of details is now cascading into Audio Test Kitchen’s users’ ability to hear the true personality of the 250 large condenser-style mics”.

To try out Audio Test Kitchen, visit audiotestkitchen.com
For more about DPA microphones, check out dpamicrophones.com