“This isn’t just a selection of string samples; these are traditional instruments transformed into sounds unlike anything you’ve ever heard.” 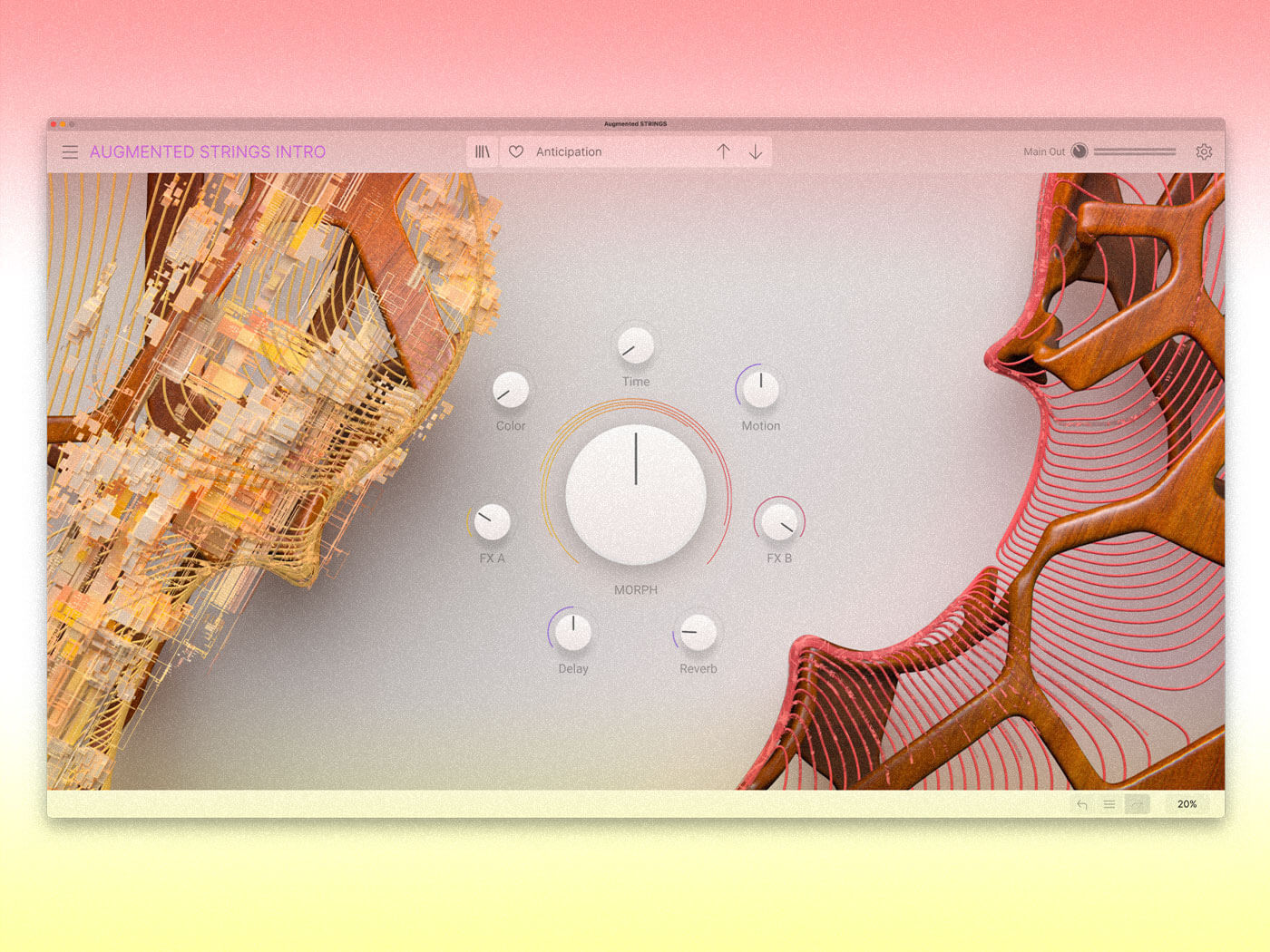 Arturia is giving a new software instrument away for free, heralding a new series of instruments named the Augmented Series. Augmented Strings Intro is a “streamlined” hybrid virtual string instrument – implying a full version is on the way – that combines sampling and synthesis for a dynamic, realistic and creative addition to your DAW.

The instrument makes use of an impressive spread of processes to achieve its sound and character. Samples taken from 22 musicians playing over 60 articulations on double bass, cello, viola and violin, both solo and as an ensemble, are combined with virtual analogue, wavetable, harmonic and granular synthesis from the minds behind Arturia’s lauded Pigments and V Collection.

“Go beyond conventional libraries, virtual instruments, and familiar orchestral timbres and elevate your string sounds to inspiring new heights. Whether you’re a composer, producer, sound designer, or anything in between, effortlessly control an enhanced hybrid ensemble that’ll set your production alight.”

An array of flexible parameter controls adds further functionality, including Time, Motion (an LFO), Color (a filter) and independently controllable delay and reverb. Dominating the instrument’s GUI is a control labelled Morph, which impressively allows users to move freely between the instrument’s layers of string samples and synth sounds, as well as change multiple parameters at once.

If Augmented Strings Intro is anything to go by, the Augmented Series is likely to feature a range of hybrid instruments using different samples from different instruments— perhaps we can expect brass, piano or percussion to follow in the not-too-distant future.

Check out the video for Augmented Strings Intro below

Arturia Augmented Strings Intro is available now for free until 30 April 2022. It runs as a 64-bit VST, VST3, AU, and AAX plugin for macOS or Windows. Find out more at arturia.com