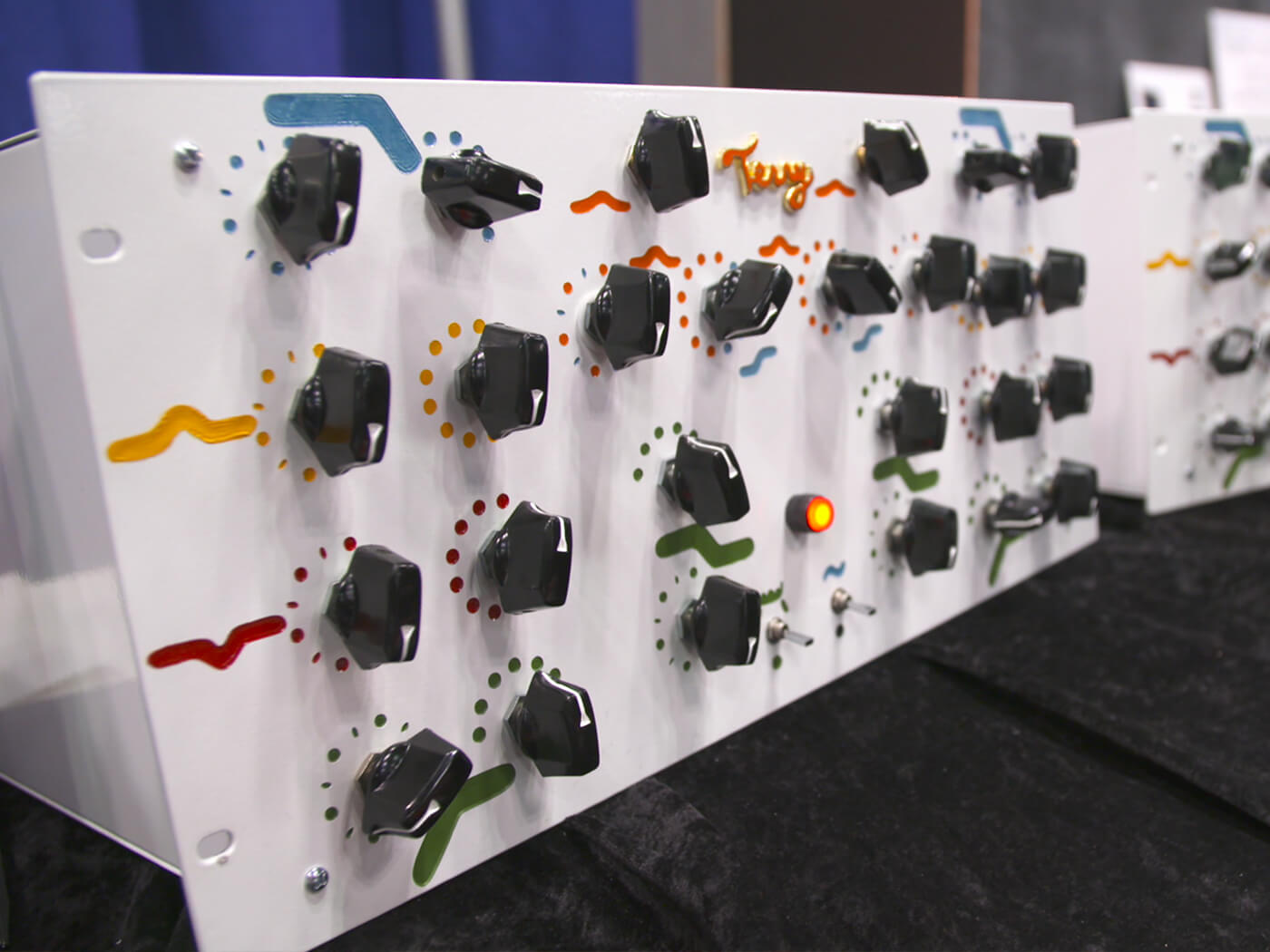 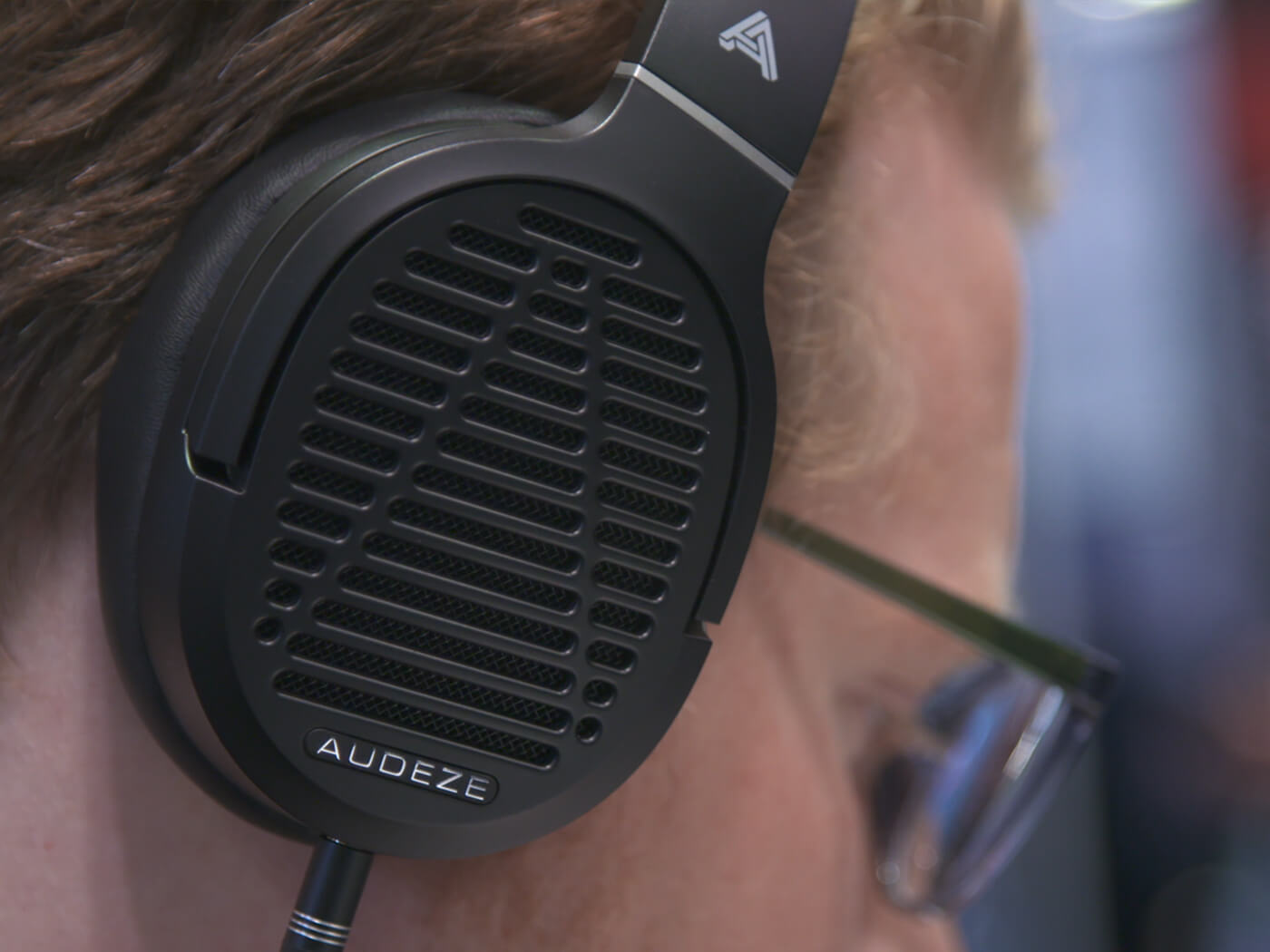 The company famed for their high-quality planar magnetic headphones has just launched its most affordable over-ear design, the open-back LCD-1. Apart from its neat folding design and flat frequency response, the LCD-1 will also retail for only $399. That’s still a lot of money for a pair of headphones but it’s half the price of the LCD-2 Classic, the company’s next model up. Users may enjoy the fact that the headphones themselves are considerably smaller than the previous large, round designs that Audeze have put out in the past. We look forward to reviewing a pair soon.

Marshall Terry, head tech at boutique pro-audio firm Shadow Hills Industries, wanted to build an EQ that had all the functions he loved from other equalisers. The EQ he envisioned was a bit like a Pultec EQP-1 with more control over the operating frequencies, and it also had the mid-boost from a Neumann PEV, a highly-regarded passive EQ from the 1960s found in vinyl cutting lathes. Five years of development later, the result is the CEQ, a two-channel equaliser packed with characterful Altec-style transformers and, notably, the ability to bypass the transformers for a less saturated, more transparent sound. 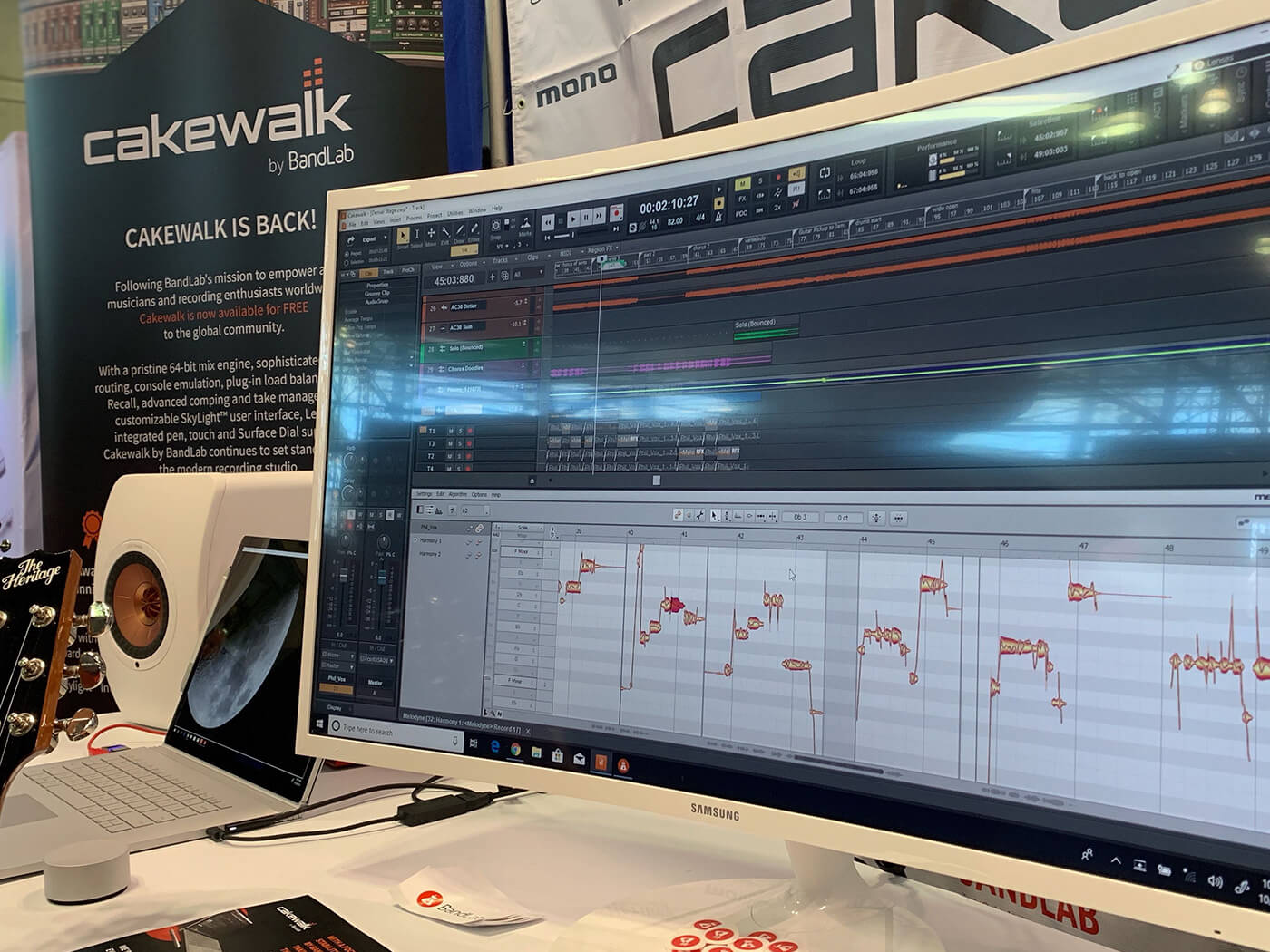 Cakewalk, since being revived by BandLab, has seen constant developments and stability improvements. Not only is it free, but it’s also now got ARA2 functionality which allows you to deeply integrate industry-standard Melodyne software (and other titles) into your projects. It also offers Elastique, a highly regarded time and pitch algorithm, improved take management for speeding up the often laborious comping process, and more. 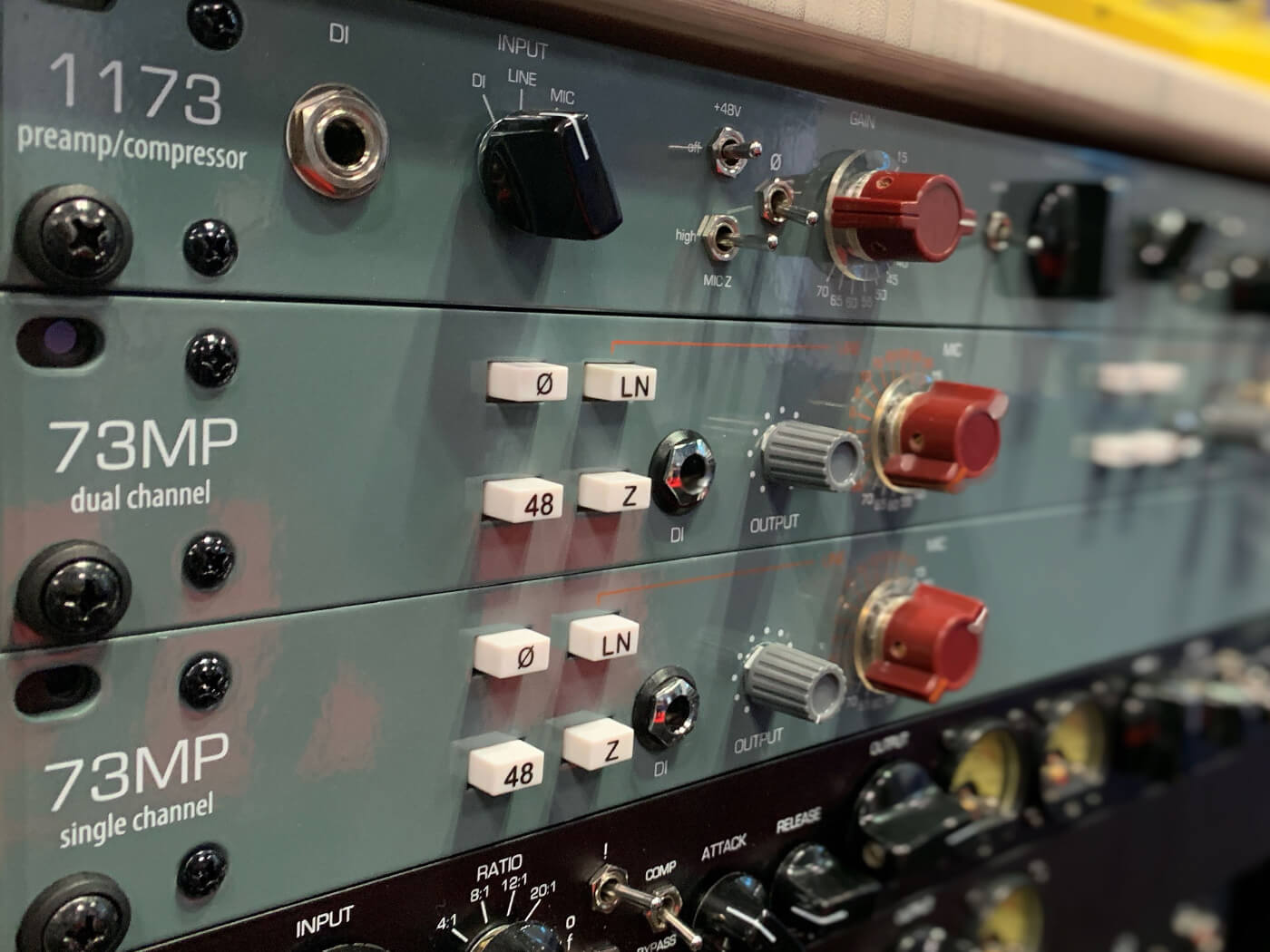 The more affordable sibling brand to BAE, UK Sound was out in force at AES showing its entire range of products. The Los Angeles brand draws inspiration from classic Neve designs such as the 1073 channel strip and more. Notable pieces include the 1173 which puts a 1073 style mic preamp and EQ in a single rack unit with an 1176-style compressor. Although they didn’t have their very latest product, the 1073, at the show Colin Liebach from the company was able to share that it offers “captures 85 to 90 per cent” of the sound of the hand-wired BAE equivalent. That’s significant because itcosts $1500 as opposed to $2000 for the AMS Neve channel strip, or over $3000 for BAE’s flagship strip. 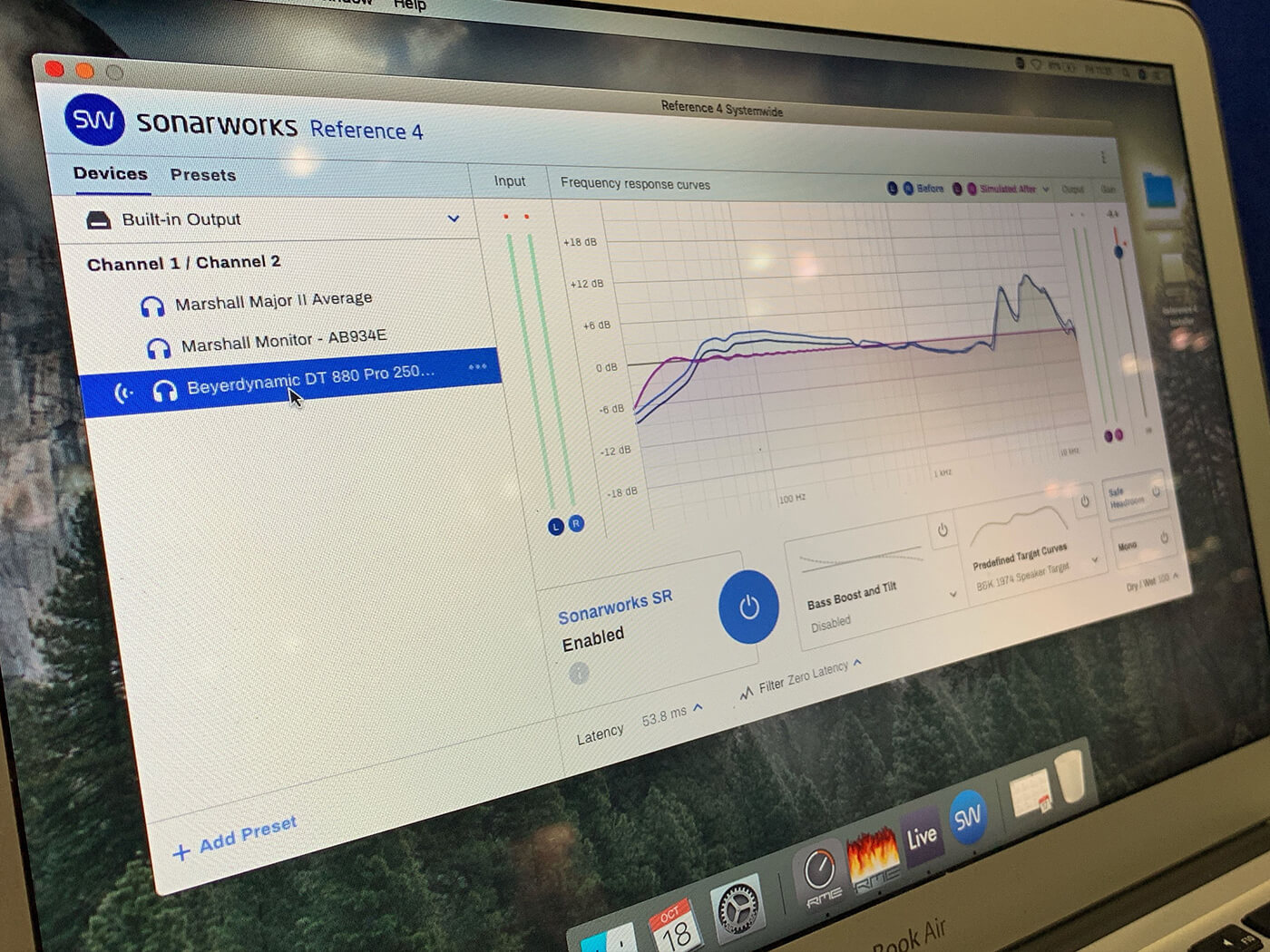 It can be difficult to get too excited about point updates but with Reference 4.4, Sonarworks have made their software more refined in a way that really matters. First off, the software that’s designed to create a uniform listening experience regardless of hardware also adds new profiles for 40 more headphone models. Their Systemwide software also now allows you to select which output you want it to sit across, and adds a profile list for letting you quickly switch between profiles. This allows you to reference your mix even more quickly, ensuring better translation between different playback systems.