The Academy of Contemporary Music (ACM) has announced that a brand new recording facility at its Guildford campus is set to open in September 2017… Here’s what existing and prospective students can expect to find in the new build. A dedicated team have been working throughout August to reconfigure the Academy’s Grade II listed Rodboro Building. […] 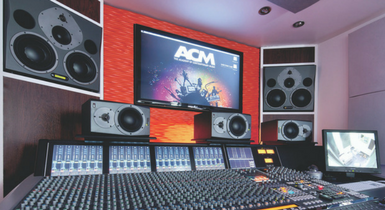 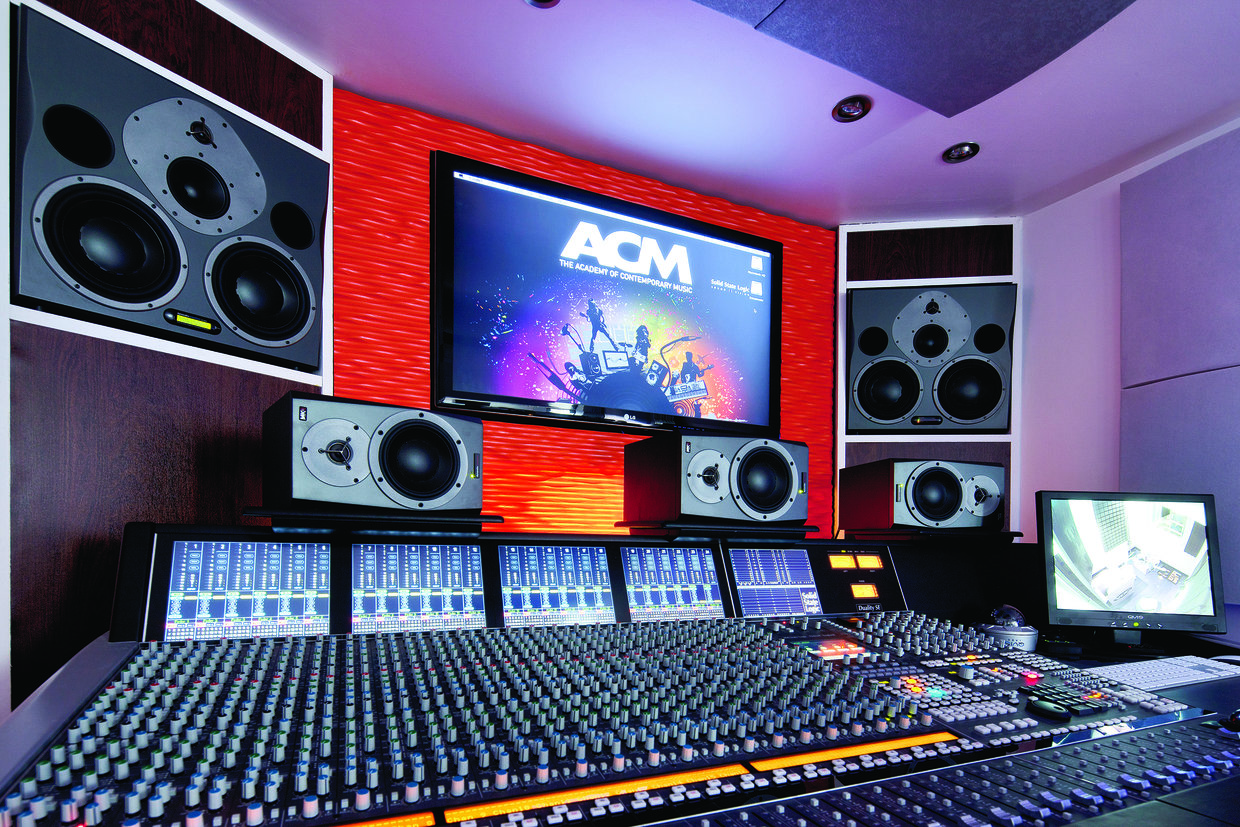 Here’s what existing and prospective students can expect to find in the new build.

A dedicated team have been working throughout August to reconfigure the Academy’s Grade II listed Rodboro Building. Designed by the best technical engineering minds of ACM and Metropolis Studios, Europe’s largest recording facility, the new studio will house a large live room suitable for bands and orchestral set ups, a stone-room offering an alternative resonance and sound, alongside a control room complete with an SSL Duality console.

The studio has been built with communication in mind and a direct line of sight has been incorporated into the build – making collaboration between the producer and artist seamless.

To accompany this brand-new state-of-the-art facility, ACM will be installing outboard gear from Universal Audio, JDK and Lexicon alongside Dynaudio speakers for monitoring. ACM students can expect to find the same industry standard software as in all ACM studios which includes the latest versions of Pro Tools, Logic and Ableton alongside plugins from Native Instruments, Melodyne, Fab Filter and many others.

The new recording facility will be used by ACM’s world-class tutors for lectures, workshops and masterclasses, such as their annual Audio Production Event (APE). When the studio isn’t in use by timetabled events, all ACM Guildford students will be given the opportunity to book the space.

Executive Chairman of ACM, Kainne Clements said, “I’m so excited to welcome our returning students alongside our newest cohort to ACM this September and to see them make use of this fantastic new space. Here at ACM, we are committed to providing world-class facilities for our students so that they can learn by doing and really hit the ground running on graduation.”

ACM still has limited spaces available on courses at their Guildford, London and Birmingham campuses. If you think you’ve got what it takes to join the next generation of the music industry, call their Admissions team to discuss your options: 01483 500 841.

For further information about the new recording facility head here.