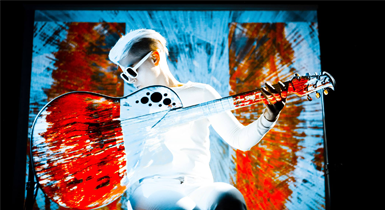 Registration for tickets ends August 3rd. Click here to enter into the Loop lottery for your chance to grab a ticket. 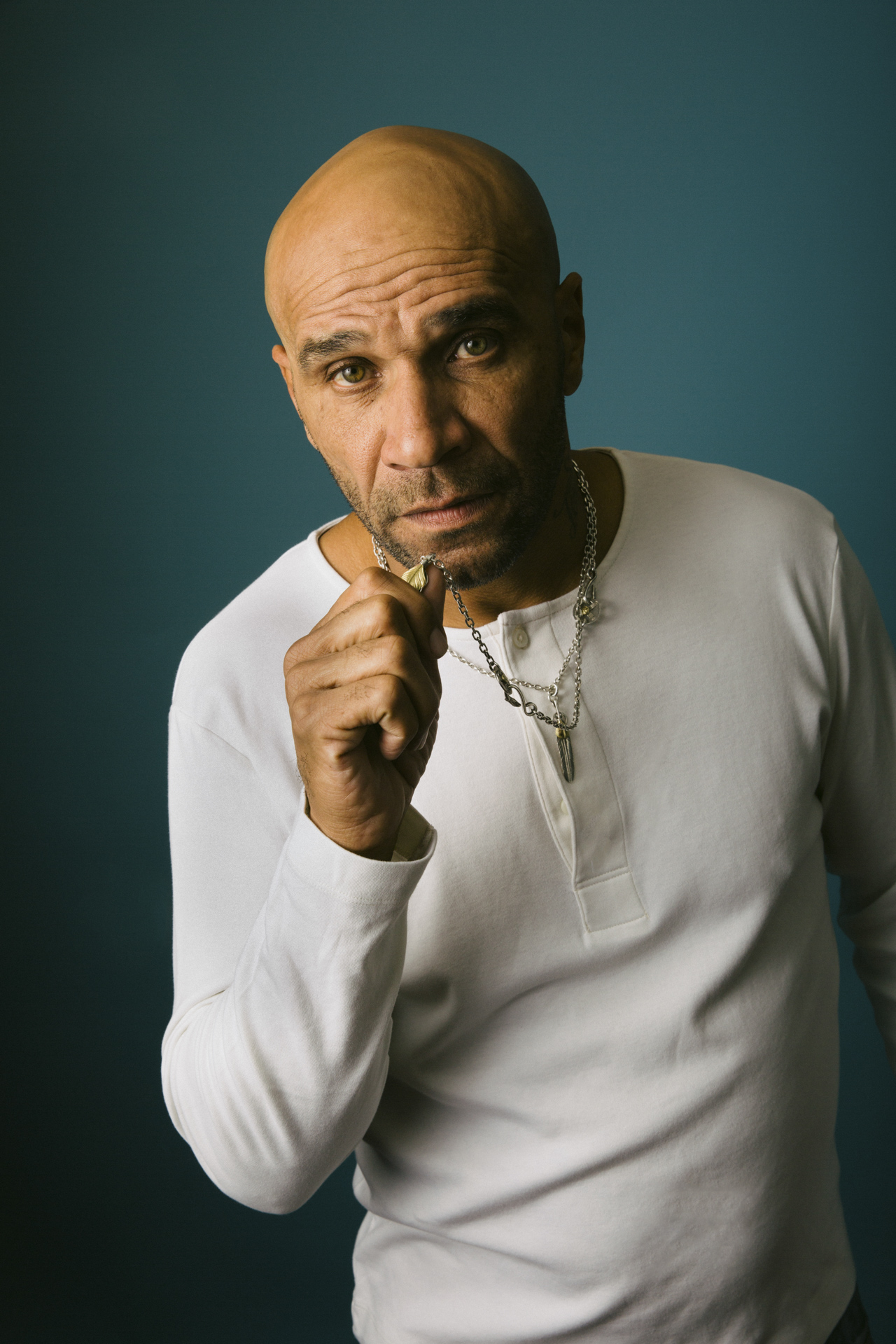 As with the previous two editions of Loop, the three day program offers not only presentations, discussions and performances, but also a number of participatory workshops and studio sessions geared toward artists, producers, educators and creative technologists who work with music.

Workshops at Loop will cover topics such as soldering hardware, learning synthesis by example, working with traditional instrumentation and percussion, “Under the Radar” music theory for electronic music, breaking out of 4/4 time, a bass management bootcamp, as well as series of field recording workshops in partnership with Shure.

The artist-led series of Loop studio sessions provides deep dives into the individual techniques and processes of musicians and producers from across genres. Studio sessions will include track deconstruction sessions, studio performance masterclasses, attendee track feedback sessions, a mixing & mastering series, sessions on analog recording and production techniques, and more. In addition, Loop partners Dolby Laboratories will showcase their Dolby Atmos music system with a series of studio mixing sessions.

Loop attendees will also have ample opportunity to connect with one another in a number of spaces and formats designed to facilitate interaction. These include open maker zones, jam spaces, meet-ups, open stage performances, lightning presentations and roundtable discussions. 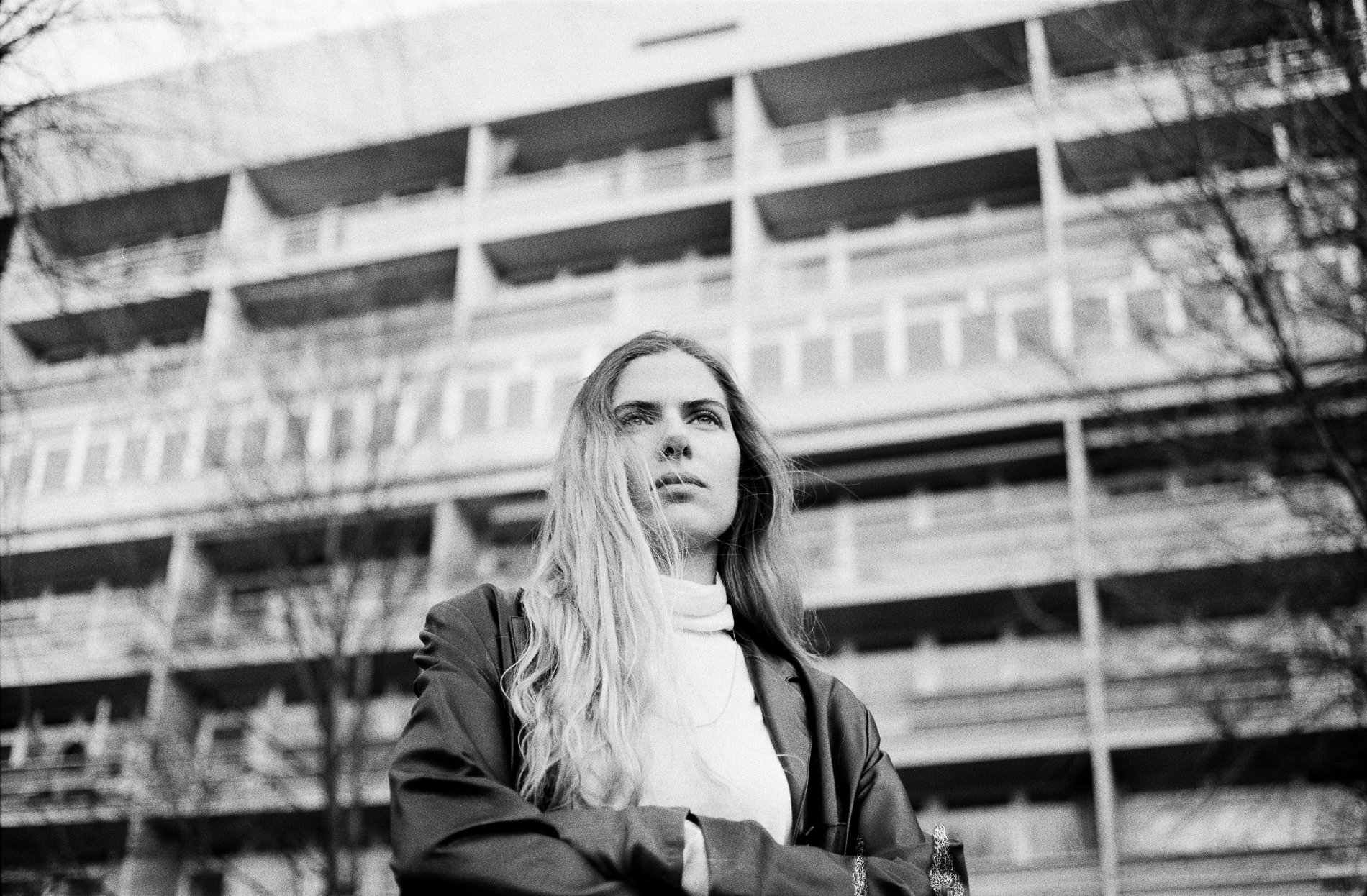 Loop takes place from November 10th -12th and will once again be staged by Ableton at Funkhaus Berlin – a magnificent former East German studio and broadcasting complex. Anyone wishing to attend Loop 2017 can register for tickets until August 3rd.