Understanding the importance of filtering in synthesis

One of the most crucial elements of any subtractive synthesizer is the filter, or voltage-controlled filter (VCF). Here’s why… 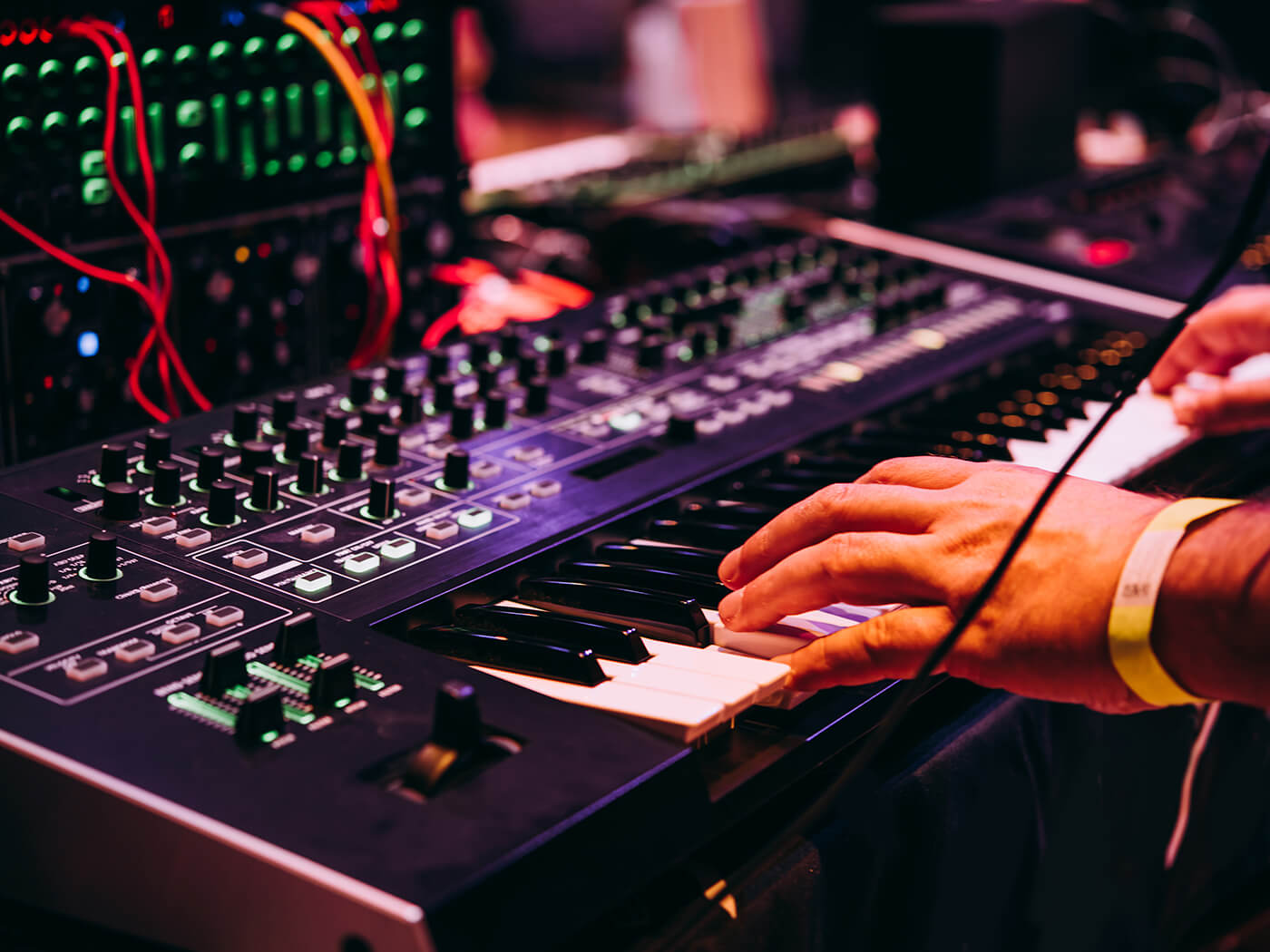 Filtering is key to shaping your waveforms

When thinking in terms of classic analogue circuitry, the job of the filter is to cut away some of the frequencies – and therefore timbral complexity – of the waveform produced by the oscillator. There are a few types of filter, but by far the most common and useful is the low-pass filter, or LPF. This allows frequencies that are lower than the filter’s cutoff frequency to pass through, while removing frequencies – and therefore overtones – that are above the cutoff.

Another type of filter found on many synths is the high-pass filter, or HPF. As the name suggests, this does the opposite to an LPF, allowing frequencies above the cutoff to pass and removing those that fall below it. This can have the curious effect of removing the fundamental frequency from a waveform, effectively changing its perceived pitch (the first audible overtone becomes the new fundamental frequency). This is a good trick to harness if you want to create a harmonically ambiguous sound or effect.

Further types of filter that you may come across are band-pass and band-eliminate (aka band reject) filters – BPF and BEF/BRF respectively. These operate on a range of frequencies surrounding the cutoff, allowing just those frequencies to pass through the filter (BPF), or removing that range of frequencies altogether (BEF/BRF).

Filters don’t create ‘brick wall’ frequency cutoff points: rather, a filter’s cutoff frequency is the frequency at which the filter starts to do its thing, and there’s a slope from this cutoff frequency to the frequency above (or below) which no other sound can pass. The angle of this slope is sometimes stated in terms of ‘decibels per octave’, or ‘dB/oct’, and sometimes in terms of number of poles, a term that originates in the way an analogue VCF circuit is designed.

Whatever nomenclature is used, the thing to remember is that the higher the value, the steeper the slope: a value of 6dB/oct, or 1-pole, is very gentle, while 24dB/oct (4-pole) or higher gives a very steep cutoff. Generally speaking, you’ll want to be using between 12dB/oct (2-pole) and 24dB/oct.

As well as having a variable cutoff frequency, most filter types also have a resonance control. In analogue circuits, this feeds the filtered signal back on itself, resulting in an accentuation of the frequencies – and therefore overtones – that immediately surround the filter’s cutoff frequency.

With sufficient resonance dialled in, an analogue filter can be made to self-oscillate at the cutoff frequency, ie, to start producing its own pitched waveform that can combine with the waveform passing through the filter, or be used as an additional sound source in its own right. Incidentally, testing to see if a digitally modelled VCF can self-oscillate is a good way of determining the quality and realism of the model.

Learn everything you need to know about subtractive synthesis here.