6 Ways To Get Your Music Heard

Are your tunes perfect? Are your soundtracks superb? Is your incidental music inspirational? Now you need to tell the world, but in these days of a gazillion tunes made by a trillion producers, how do you stand out and get your music heard? By reading this… 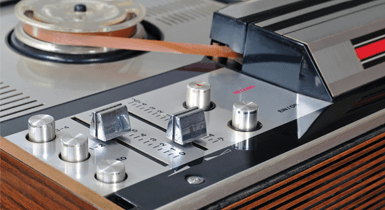 There were a lot of people who heralded the death of the traditional route to promotion in the music industry as being ‘a good thing’ – and when we say ‘traditional’, we mean the old-school A&R person who discovers a band, puts money behind said band and launches a career. Nowadays, there’s a lot less of that going on. Instead, there’s a lot more ‘me too’ copying, a lot more stage-school mining and a lot more X Factor success. And a lot less… filtering.

Those A&R people, those high-selling music-listening magazines of days gone by, those independent radio stations, they did serve a purpose. They filtered the music. And now, thanks to magazines like ours, and of course the music technology that we cover, there’s a lot more music being made and far fewer people filtering it – so how do you stand out? By following these wise words… 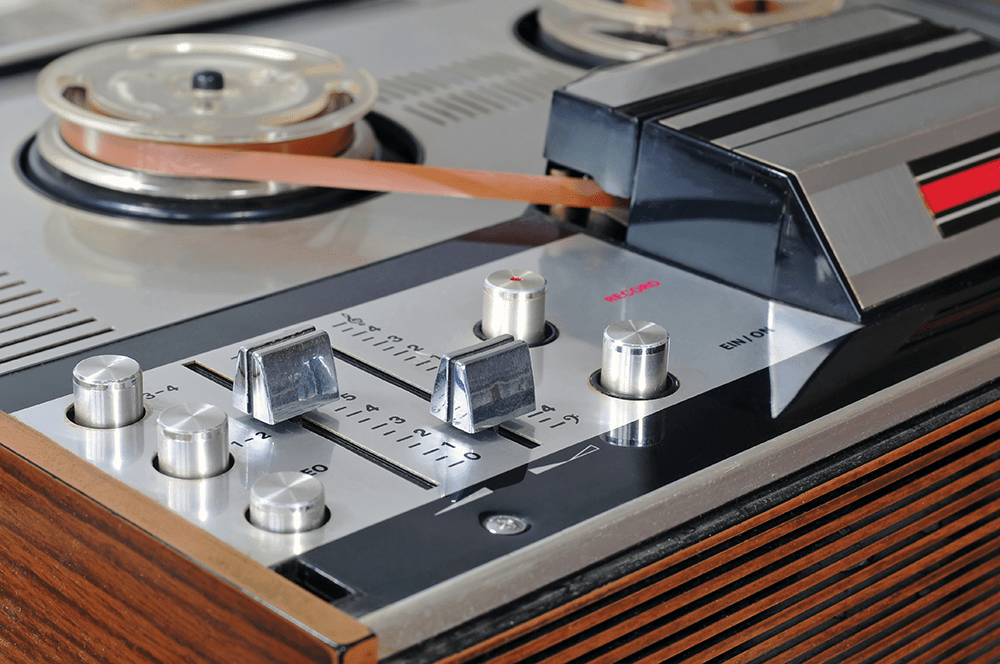 The concept of a demo is as important as ever, only the demo itself is a little more updated. No longer is it necessary to record a bad mix onto a cassette tape and send it off in the mail, your fingers crossed that a label may actually like it and you get noticed. You can now send a high-quality demo straight to the inbox of whoever needs to hear it, but there’s more to it than that.

You need to create your very own press kit with your music, your website, your press pictures and – get this – a video. If you want your music to soundtrack films, TV shows and games, then create visuals to go along with your music demonstrating that it can do just that.

And if you want to stand out, without wishing to get into ‘bullshit bingo’ speak – the ‘blue sky thinking’, ‘best practice’, ‘gap analysis’-speak that starts and ends every meeting these days – creating a brand for yourself is a good idea, too. 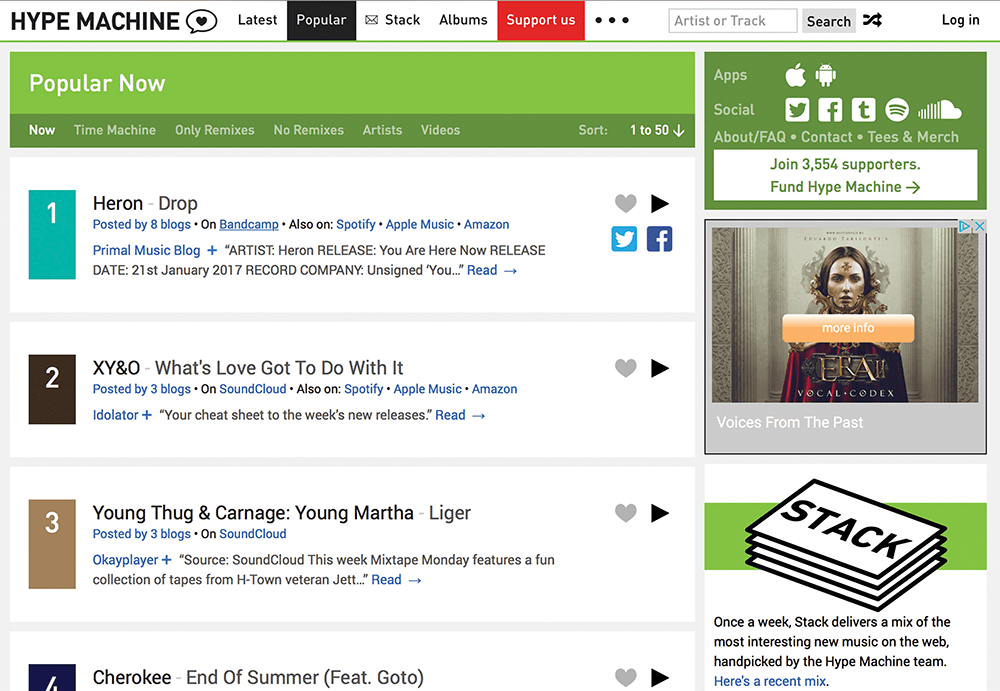 Okay, maybe we were being a little doom-mongerous in that intro, because there are still plenty of places filtering music out. However, you will have to work to find them and work even harder to get their attention.

We can’t tell you how many people email us about their music every day, but they’ve tracked us down and you’ll have to track down the reviewers, the journalists, the bloggers and filterers who could give you that quote about your music that can elevate it above the rest. Visit sites like Hype Machine and Indie Shuffle, who filter what the bloggers say to discover which are the most influential.

3. Meet people and be nice 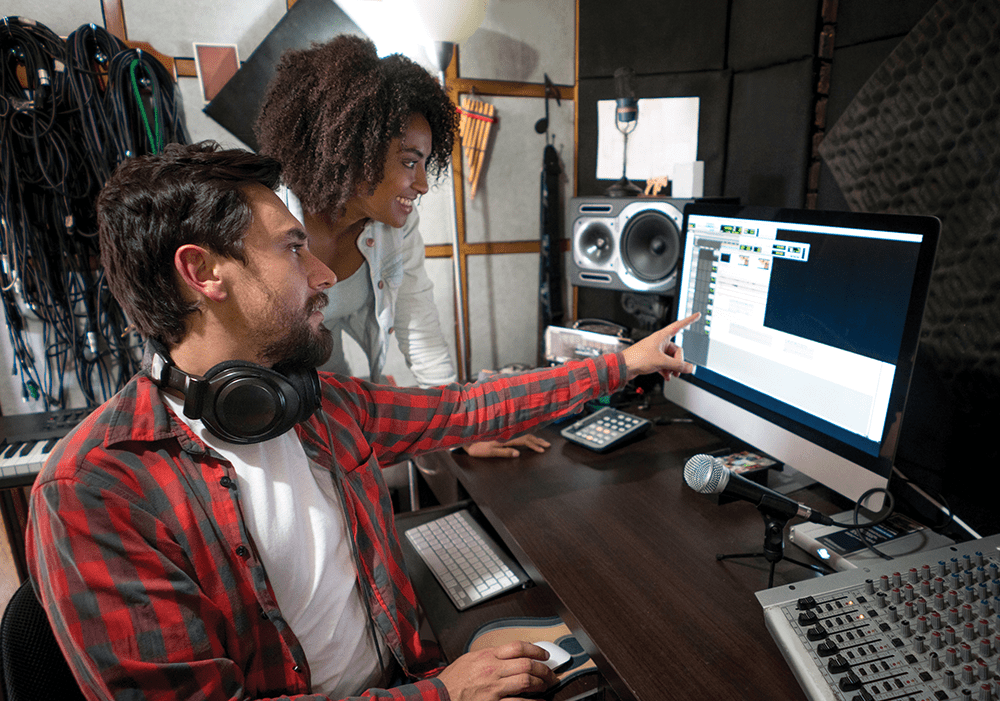 Here’s an inside reveal. Every successful producer we have interviewed made a breakthrough from a chance encounter or making someone a decent cup of tea, or just generally being nice enough for other people to want to spend time in the studio with. Really! It’s that simple. Get out to trade shows, open days, producer sessions, college courses, meet people, partner up, be nice… Simple!

4. Go to the library 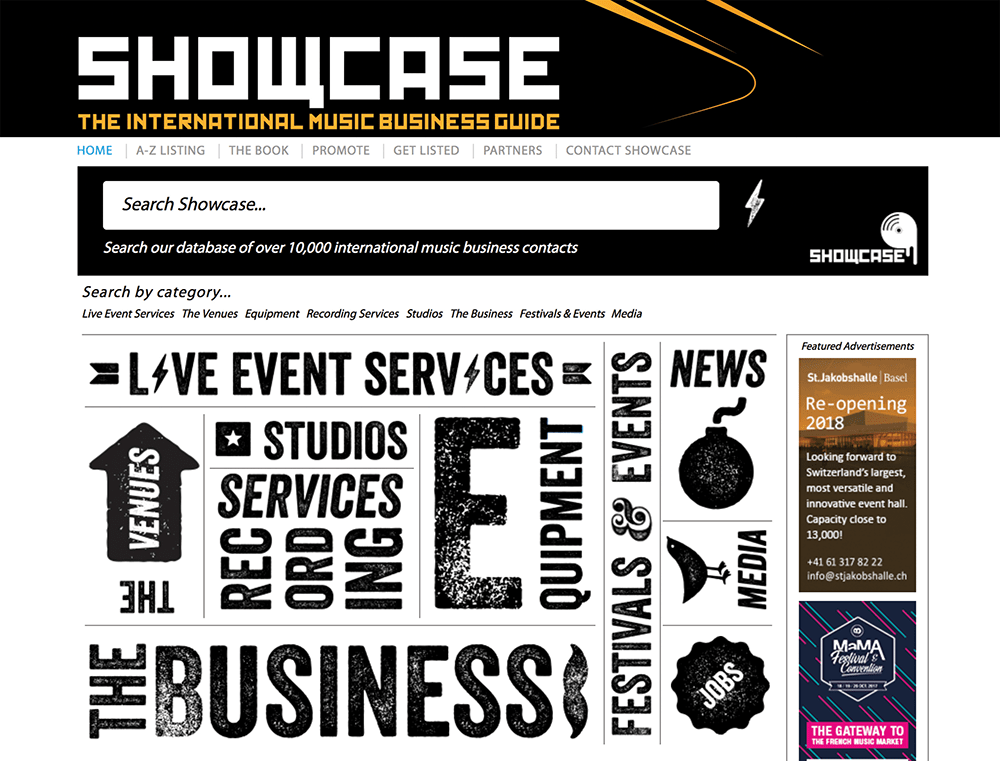 Consider library-music companies. Sure, you want to make the next underground dance hit, but library companies – the sort that provide music for any media – actually need music, and lots of it, so they’ll be more receptive to your work than pretty much anyone else out there. Again, provide a video to go with it so you can to demonstrate how visual it is. You’ll find a list of such companies at www.musictech.net or grab a book like the Showcase International Music Business Guide (www.showcase-music.com) for 10,000 industry contacts. 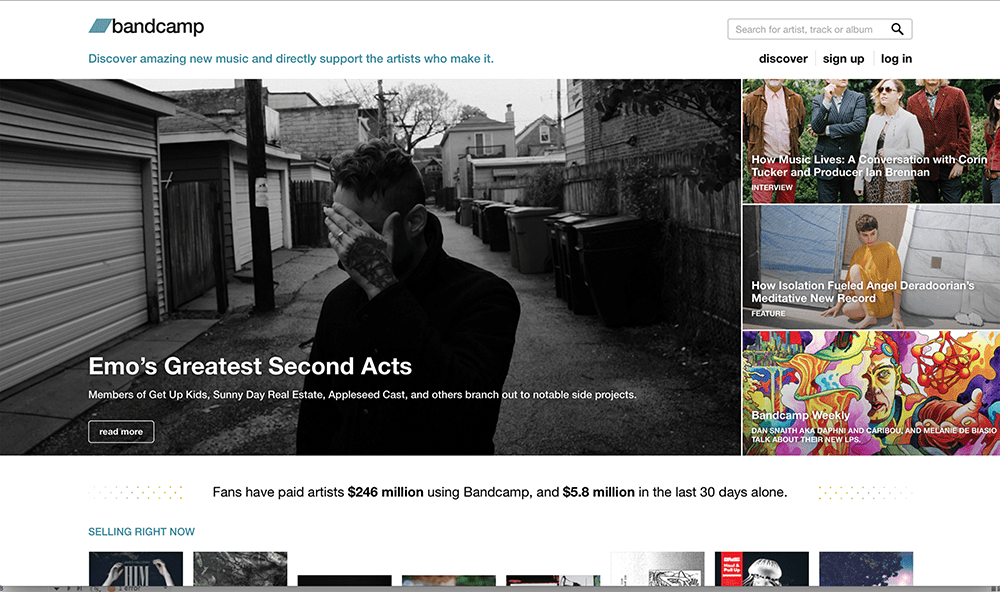 There’s no excuse not to do this. It’s easy to create your own website, one that, at the very least, can host your press kit and demo, but it’s even easier to join a growing list of new music websites that can be as huge as SoundCloud and YouTube, or more specific as Bandcamp and PureVolume. Get hosted, and then… 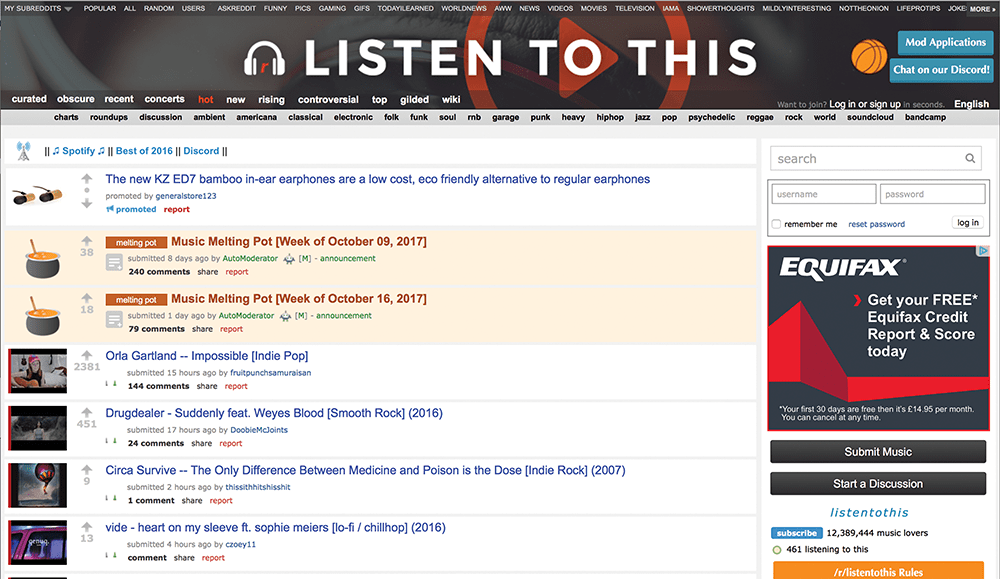 So we really need to say this? Okay, here goes. Posting your music to a website like the ones we mention above is a good thing, obviously, but just leaving it there festering with the one play that your auntie did when you uploaded it is not going to win you any fans.

You have to let people know about it. Sites such as reddit have ‘listen to this’ threads where people post links to new music. These sites are a great way to spread the word, and that is the last word: in order to sell your noise, you need to make some noise. Be prepared to do your own PR, your own marketing and in effect, be the record company that existed back in the day.

The sad truth is that when it comes to getting your music out there, no one is going to do it for you, but the amazing truth is that you can do it yourself and whatever you need, there’ll be a website (like www.musictech.net!) to help you, so go for it!