Hollin Jones gives you his round up the most important mixing tips… 11: The Critical Friend You may be a dab hand at mixing but everyone can benefit from a second opinion, as if you’ve spent hours alone mixing a track you might have lost perspective a little. It happens to the best of us. […] 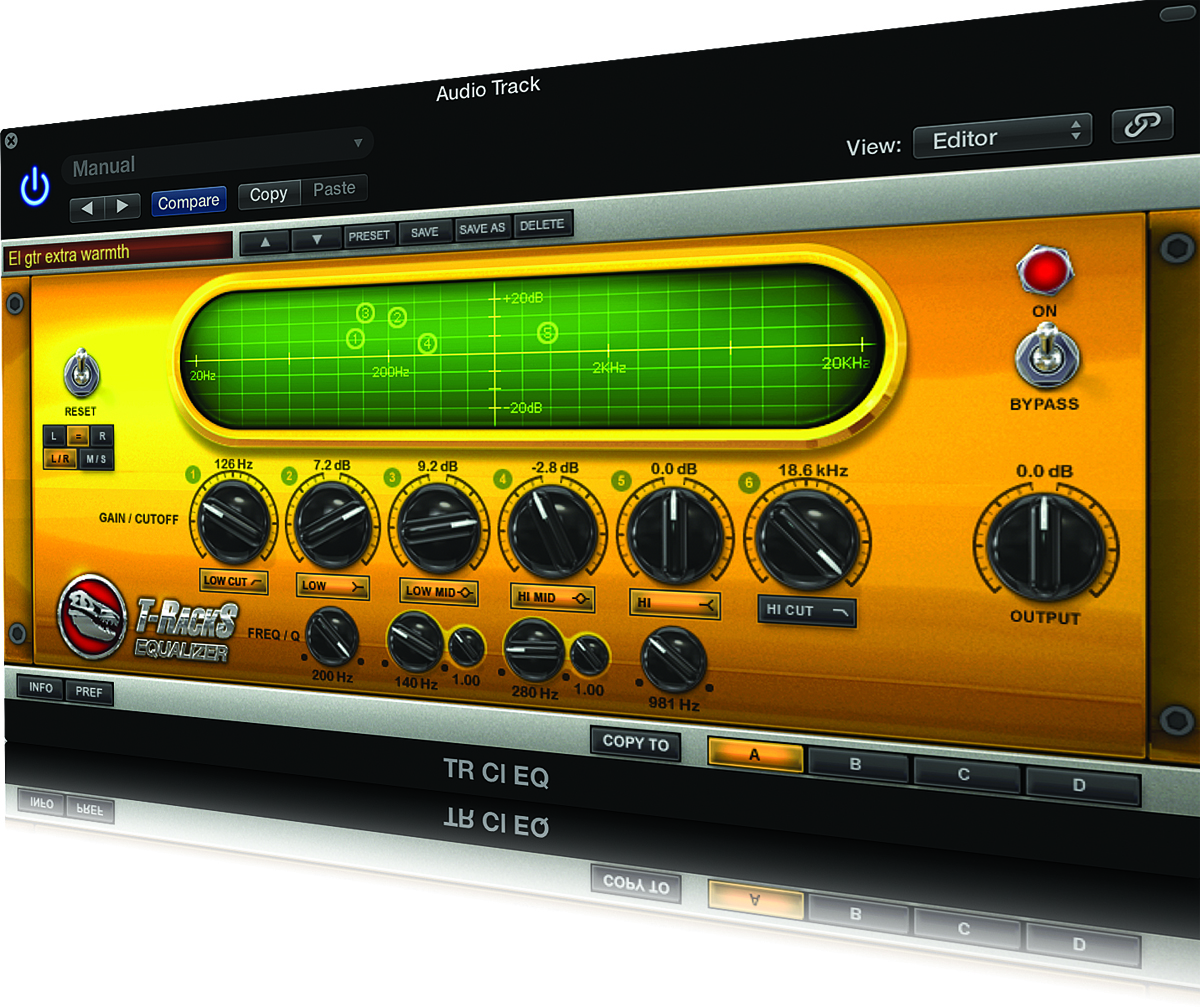 11: The Critical Friend
You may be a dab hand at mixing but everyone can benefit from a second opinion, as if you’ve spent hours alone mixing a track you might have lost perspective a little. It happens to the best of us. It’s always wise to seek a second opinion (obviously it needs to be someone you trust), because someone else may spot something you had missed 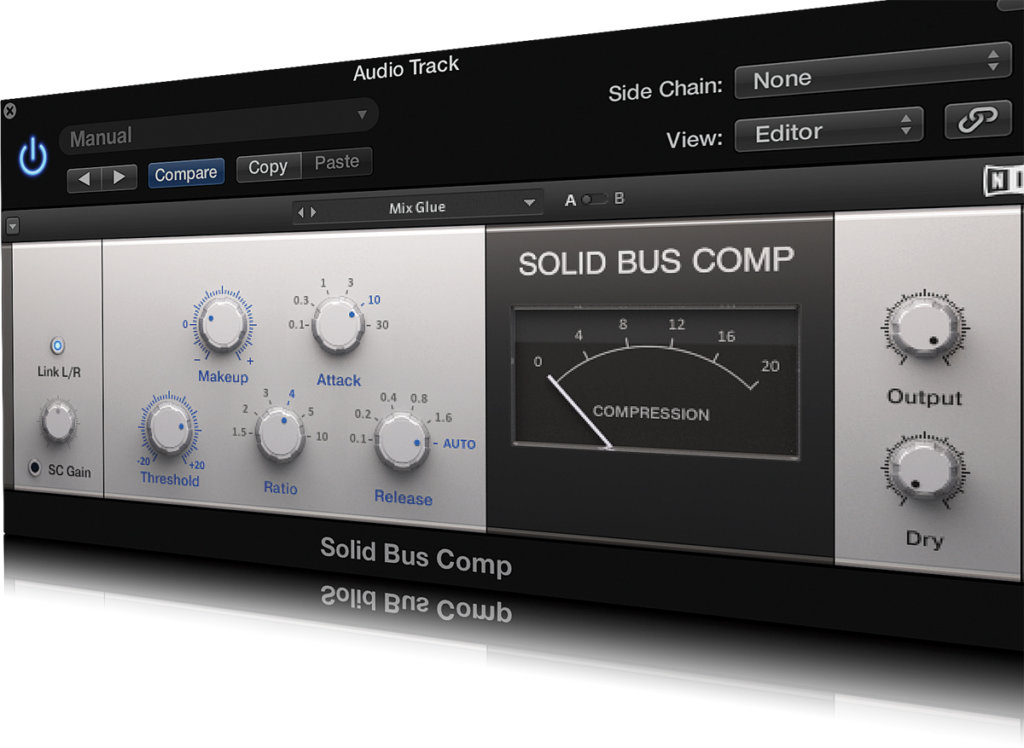 12: I Love it When a Mix Comes Together
It’s often useful to apply buss compression at the mixing stage because it can give a sort of audio ‘glue’ effect to the mixdown, miraculously pulling everything together and really helping it to gel. This is great, but be aware that the mastering process also involves some compression. Be aware of how much you are applying and where: if you use lots at mixdown use less during mastering, and vice versa. 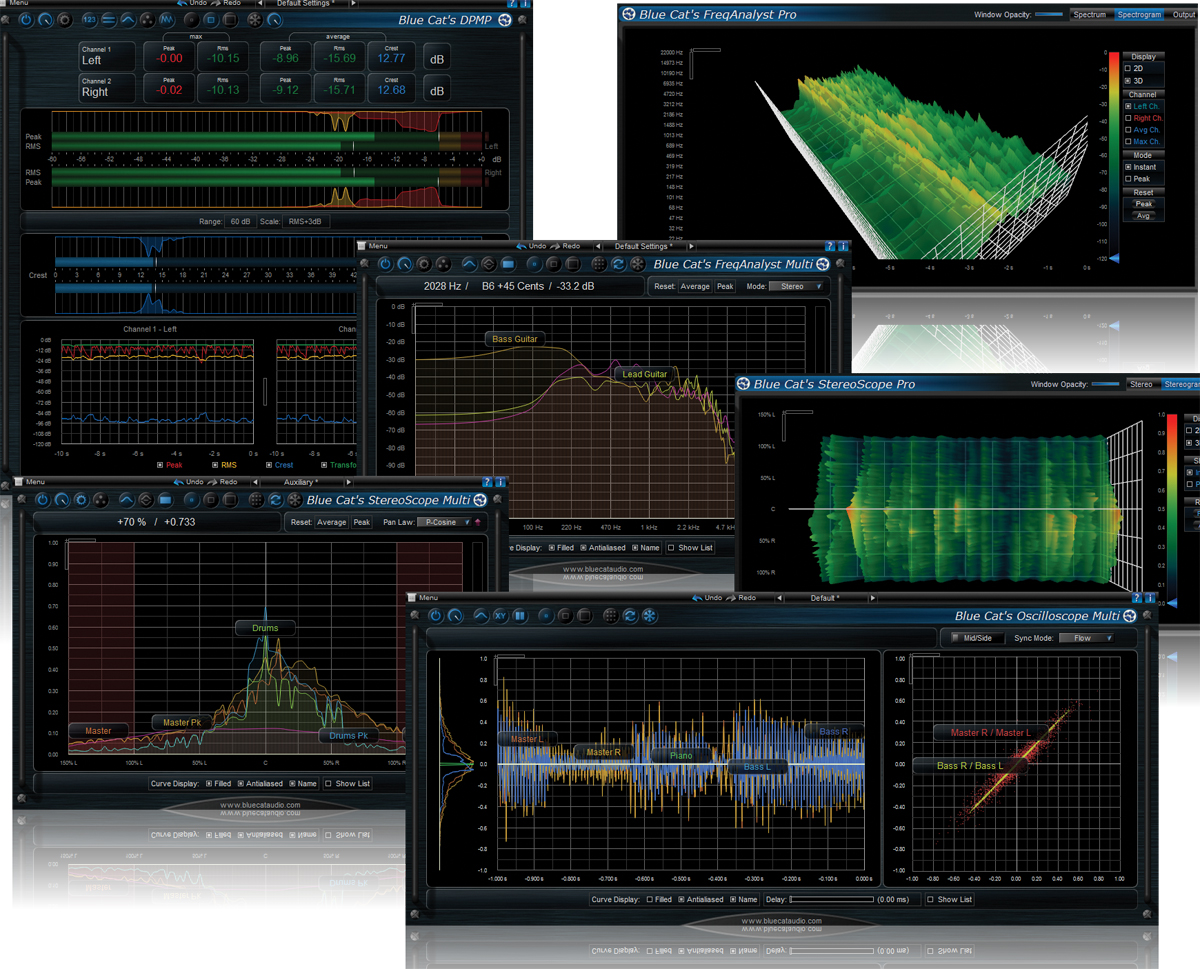 13: Analyse This
An analyser plug-in can be invaluable in understanding your mix. Your ears can be deceived by bad acoustics, poor speaker placement and more, and 50 level meters in a row are hard to keep track of. Strap an analysis plug-in (Blue Cat Audio makes loads) across your master outs and you’ll see a pristine representation of the signal, amplitude and frequencies before it ever gets to the speakers.

14: Measuring Up
Always compare your ongoing mix with a commercially produced track of a similar style that you like and are familiar with. Usually referred to as A/B’ing, this just means periodically playing some of the commercial track, then some of yours, and listening to the differences in volume, stereo width and so on. Then you can decide whether you need to make changes or if you’re on the right track. 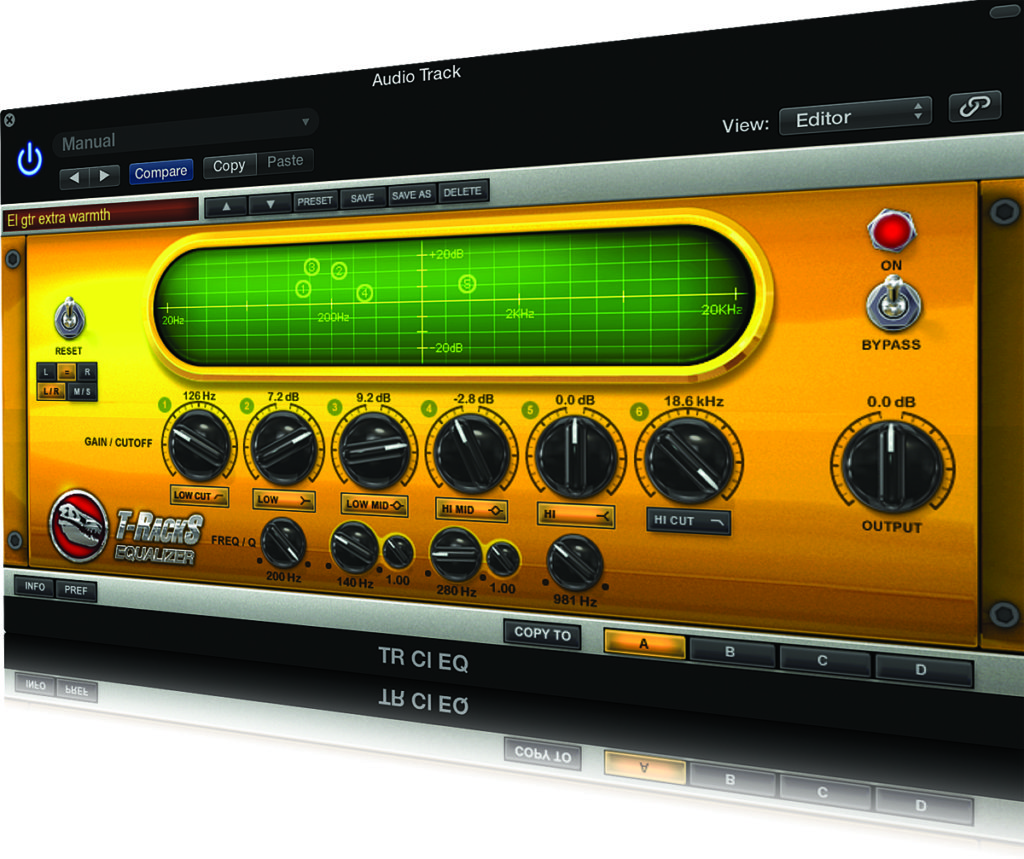 15: Tone it Down
Mixing isn’t just prodding at faders (although that’s a part of it, of course). It can sometimes be more appropriate to use EQ than a fader to control the prominence of a part. Boost the mids of a vocal rather than pushing its fader up, or roll off some of the lowest end of a bass to back it off without negatively affecting its power in the rest of the track. Or, indeed, try multiband compression.

16: Obey Your Master
Fader creep is the term used to describe the nudging ever-skywards of faders. It’s easy to do when one thing isn’t quite prominent enough, but then another thing seems a bit quiet and it just leads to an overly loud track. Instead, drop everything back a bit, balance it and use your master fader to deal with volume discrepancies, aiming for a sensible overall level.

17: Look Left, Look Right
When you export a finished mix or a batch of stems, always set the left and right locators precisely over bar markers, leaving some space either side of where the track actually begins and ends. This will mean that anyone remixing or working with the files in the future will find it much easier to sync them up and get started 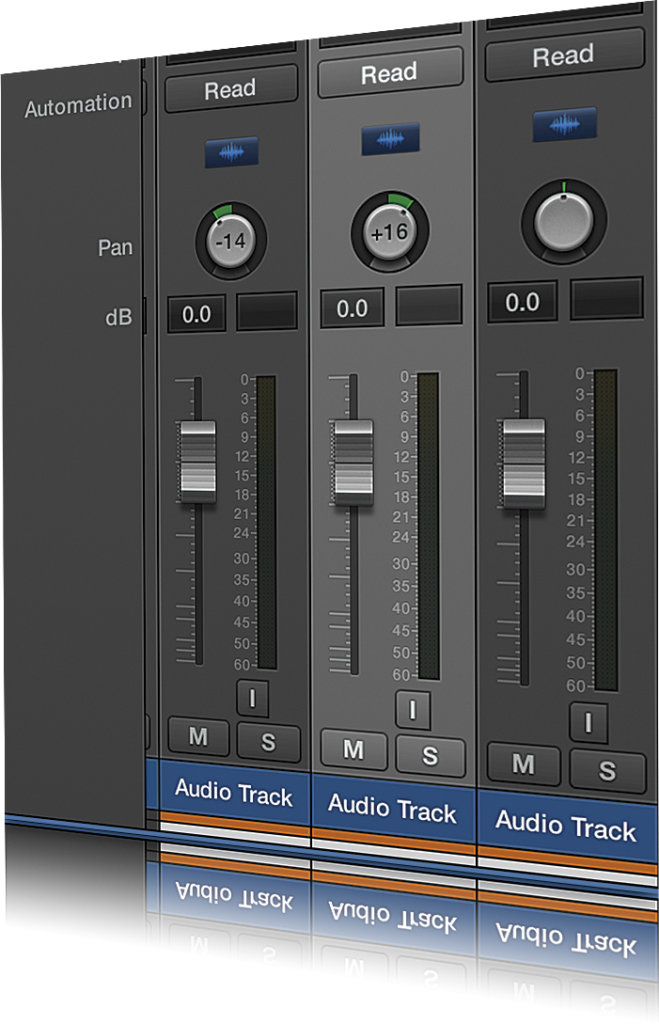 18: Playing the Field
Tinkering with the stereo field of a whole track is something that’s usually best reserved for the mastering stage, though you can do it a little during mixing too. Consider panning as a way to place certain sounds off-centre and thus both fill the track out and make those sounds less prominent in the mix. This can work really well for rhythm guitars, backing vocals and other sounds that don’t need to be front and centre.

19:Noise Pollution
This is more relevant to hardware mixing desks than DAWs, but you should always turn off anything you don’t need in a session. If you’re using 20 tracks don’t have 40 switched on, as the cumulative effect can be to introduce noise into the signal unnecessarily

20: Lost in Space
Reverb is great but it adds space to a sound, and if you use too much of it on too many channels your mix can start to sound ‘washy’. Consider much shorter reverbs if you absolutely must use this effect, or delay can be a good alternative. Some echo, especially on vocals, can add depth and space without sounding swampy or shimmery.