6 ways to make a career in music technology

Want to turn that (possibly very) expensive hobby of yours into a career? Want to make money from the flashing hardware and great software that you use? There are some obvious and not so obvious paths – and we cover them all here… 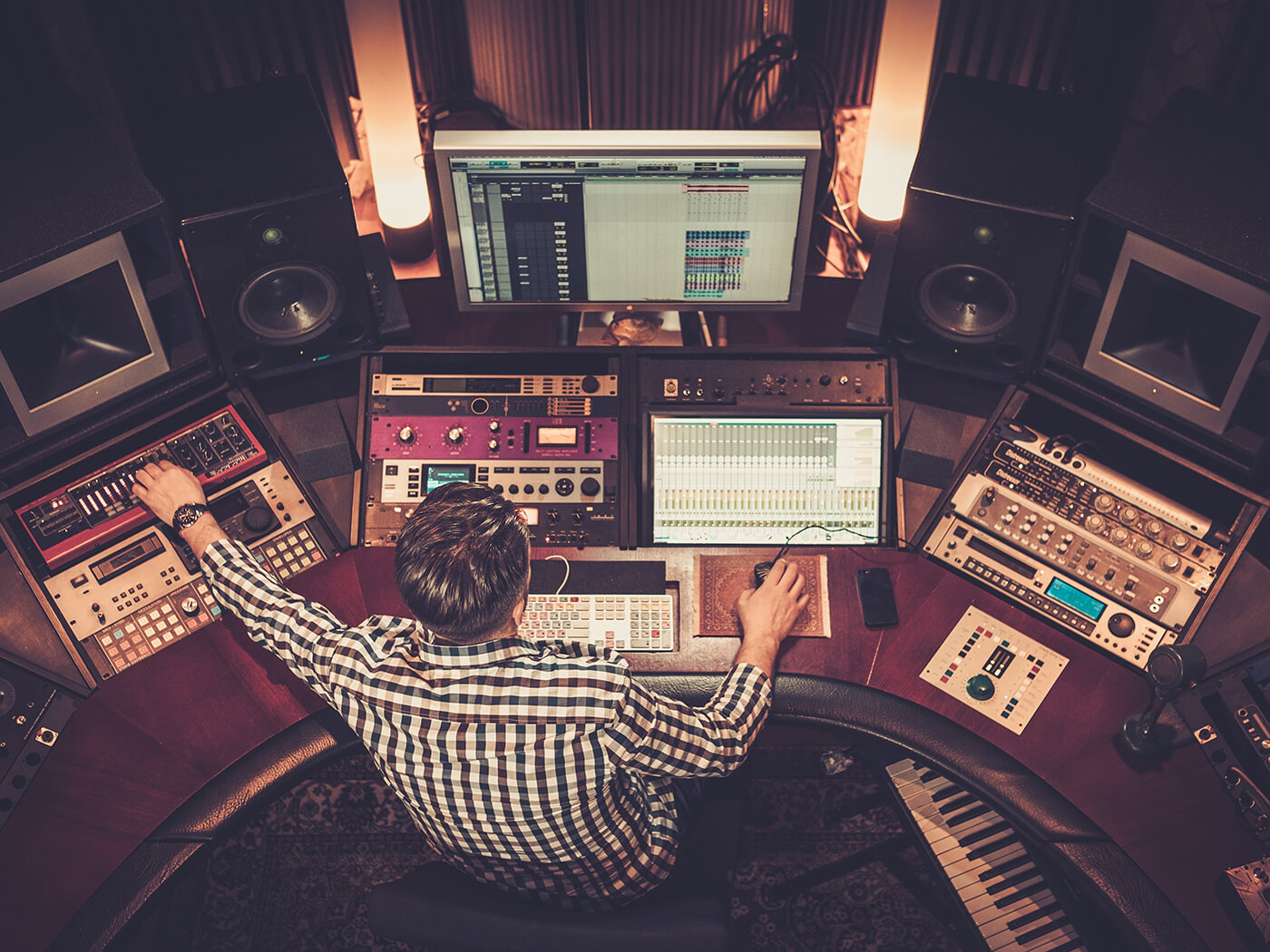 One of the big draws about being interested in music gear and production is that – from the very outside, at least – it looks like a fairly exciting gig. You’re making music with banks of bits of hardware and tonnes of plug-ins and it looks like quite a fun hobby. The trouble is, though, for many of us, it’s just that: a hobby. An expensive, time-consuming, gear-hoarding, divorce-baiting one at that.

But if you’ve ever considered turning it from that money-draining hobby status into a professional money-making (aka trickling in) enterprise, then you’ve come to just the right place. There are several routes you might not previously have considered taking to turn your creative passion into a career and we have five – plus one you really don’t want to consider, believe us – right here. 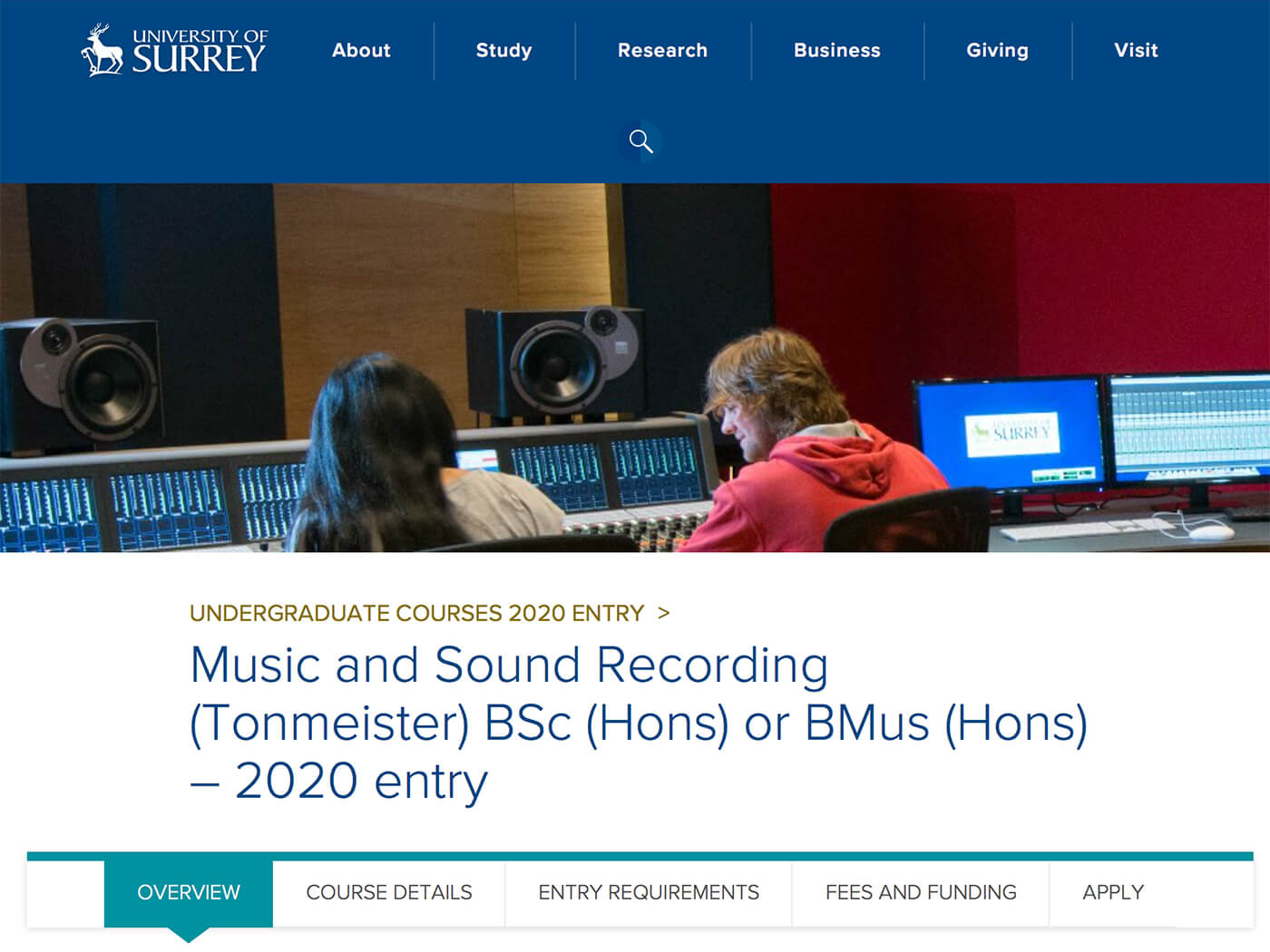 There are tens, if not hundreds, of courses around the country (and, indeed, the world) that focus on music technology. This catch-all title can cover everything, from recording in a studio, to DJ’ing, to performing and composing. However, because there is such a huge variety of courses, there is no obvious and structured career path promised by them, so you might end up doing anything from becoming the studio tea maker to selling gear in a music shop (or, indeed, end up in a totally unrelated field).

If you want studio work, the best is probably the Tonmeister course at the University of Surrey, which guarantees a studio work placement. However, it’s highly regarded and tough to get on. As for the rest, always find out what practical industry placements and connections they each offer, as these will be the factors that get you through the right doors at the end of the course. 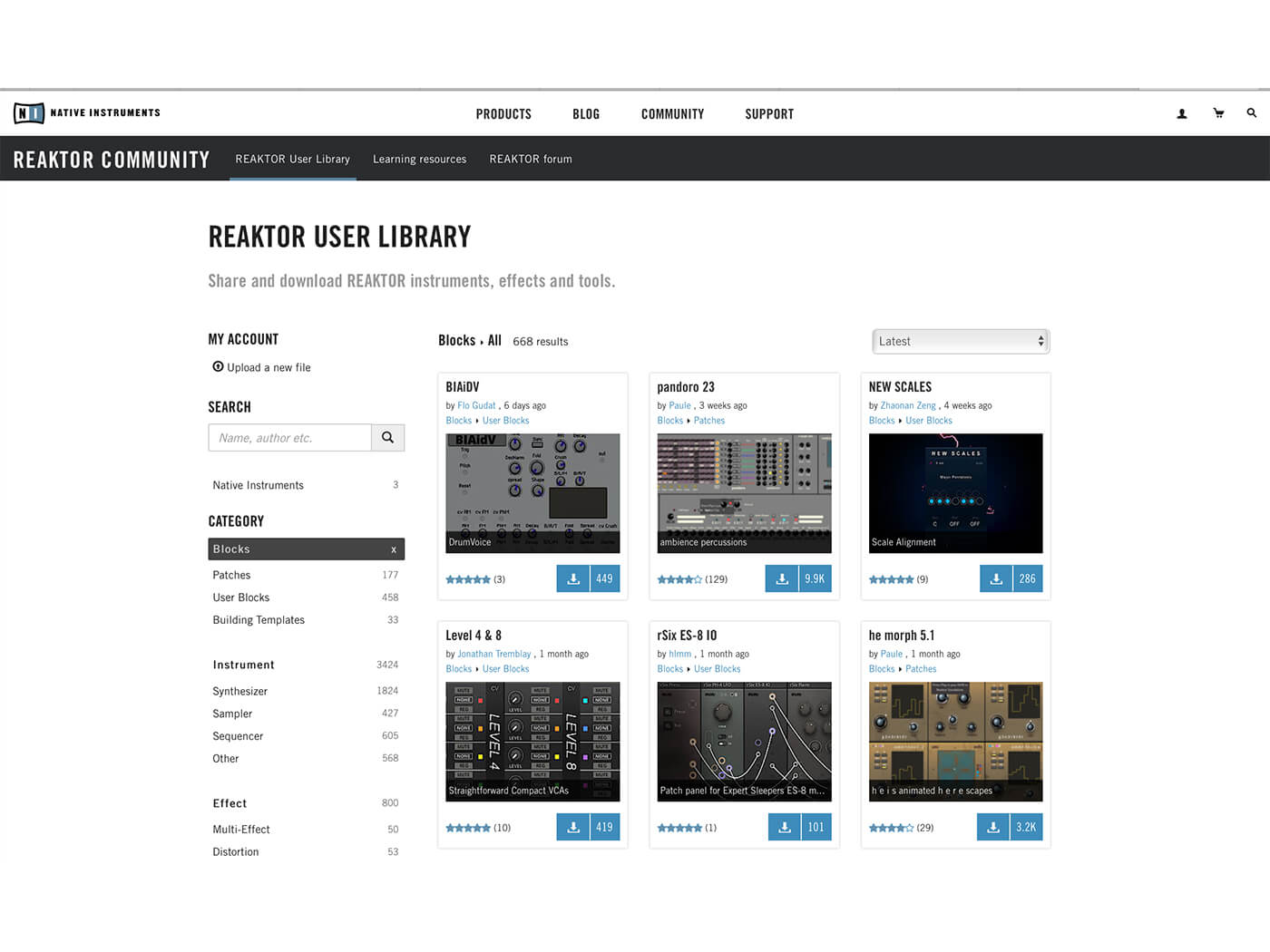 Music software is, of course, a huge part of music technology and if programming is your thing, this could be a route into the industry. It’s also not perhaps as hard as you think to break through and get noticed. We know of several developers, for example, who have had their work spotted on forums by companies such as Native Instruments and have ended up working for them.

Then there’s hardware; how many people are building bespoke modular systems out of their garages, turning hobbies into careers? Software and hardware engineering might be tech-high and music-low, perhaps, but they are both great scientific routes in. 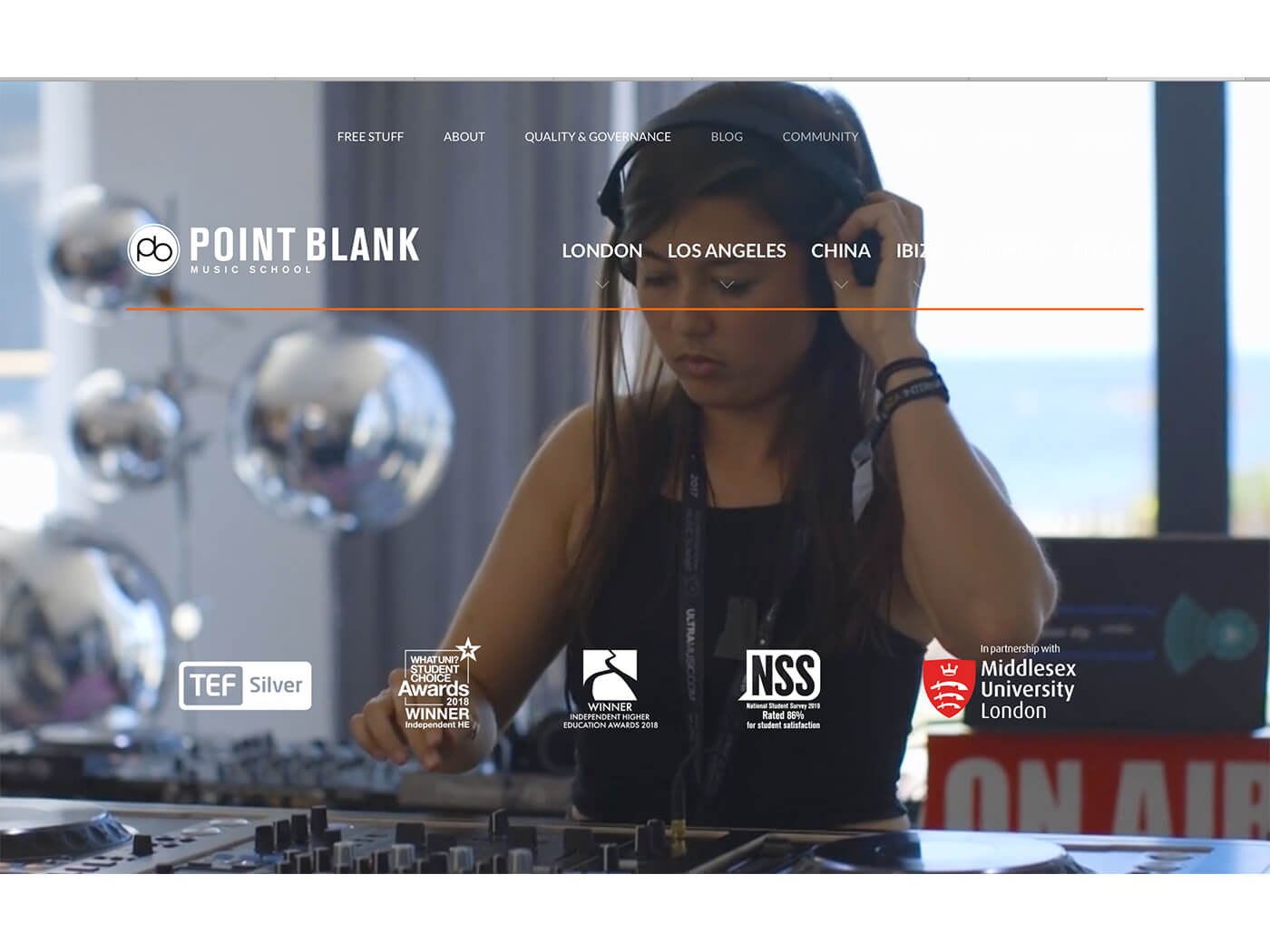 One of the best approaches to securing a career in music production and technology is to consider doing anything and everything – and lecturing is one strand of work that many who use this multi-pronged approach consider. Many a MusicTech writer supplements their regular income with lecturing – it’s that or they starve – so if you have the courage, the knowledge (see Step 1) and the confidence, then get that new generation of studio technicians up to speed now.

It’s probably the goal most of us have, if we’re truly honest: to make a career out of the music that we make with our technology. Sadly though, the route to this kind of success is neither obvious, nor as paved with gold as it once was. Streaming has put an end to the vast amounts of cash for notes that was (not really) once available, so consider your music more as a game or film soundtrack than a money-earning chart-topper. Getting your music out there and in front of the right people is your next step and thankfully, there are many features on this, which you can read here.

No matter what your qualifications or how good your music sounds, there’s no better way ‘in’ to a top-line career in the music technology and production industries than getting work experience. Internships are a route in, as they can lead to (albeit small amounts of) cash fairly early on. Trouble is, there are even queues for these now, so consider smaller and leaner firms, be nice, be willing, be funny, make the tea and you’ll get a job. (Here, if nowhere else, for that matter.) 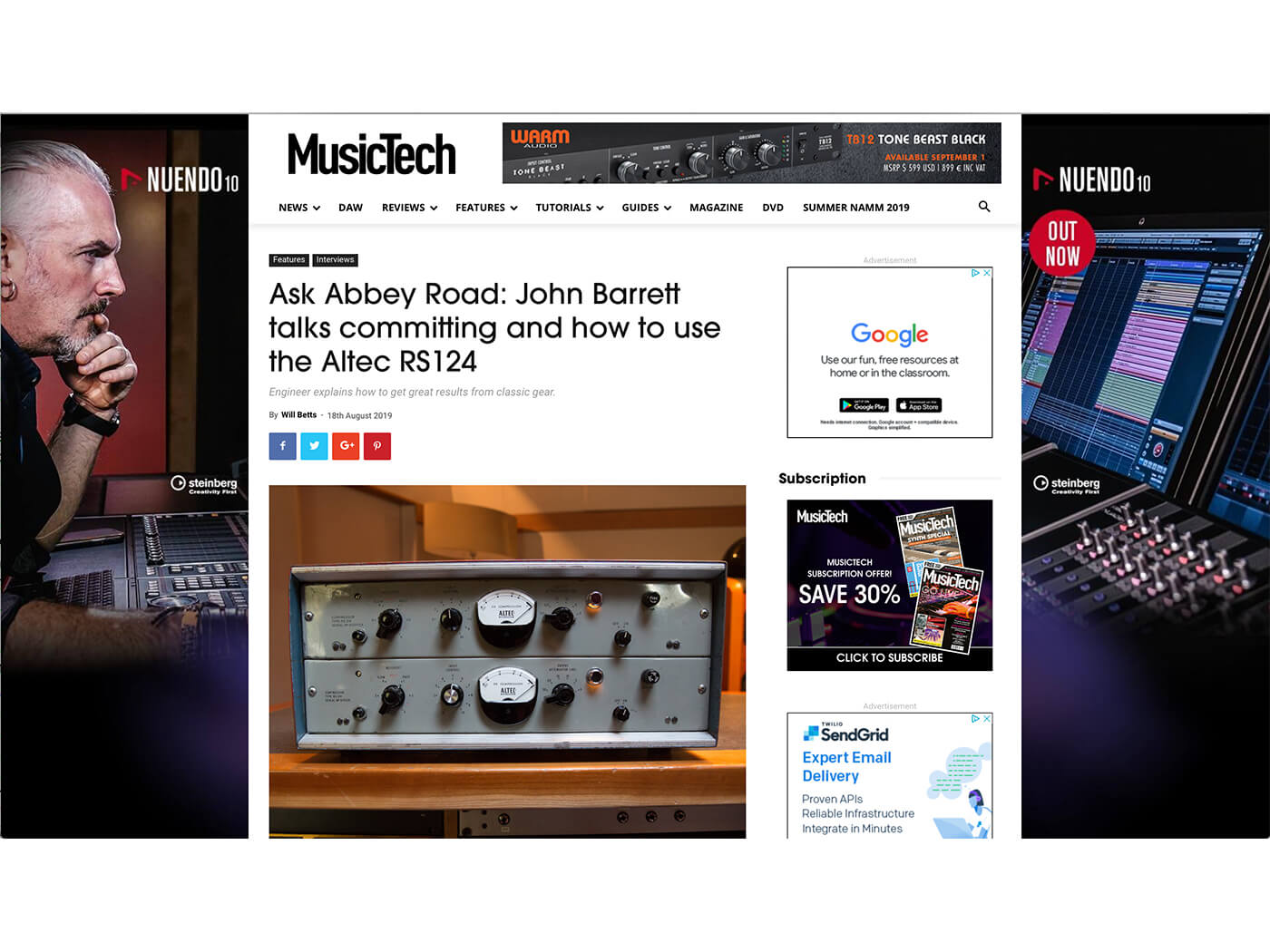 If you can’t do any of the above, the final resort – and we say this from desperate, crushing experience – is writing about the subject. Blog it, publish it, influence it… There are so many outlets talking about everything these days – not just music gear and production – that everyone has become an expert in something. Of course, the more cynical (and educated, trained, experienced and bitter – yes, very bitter) among us might say that this is leading to a plunging level of journalism and paid rates-per-word that are through the floor. So, really, don’t even think about it, kids!