The A-Z Of Music Making: The I’s – From Input Gain To In The Box

(For the best of each definition, click the title) Input Gain Gain is the ability of a circuit (usually that of an amplifier) to increase the volume of the signal. Input gain is found where the signal enters a mixer, compressor or channel and adjusts the volume coming in. When adjusting the signal gain on […] 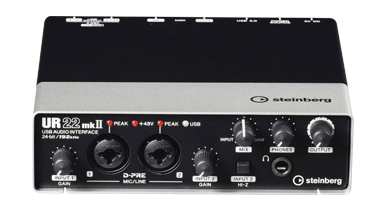 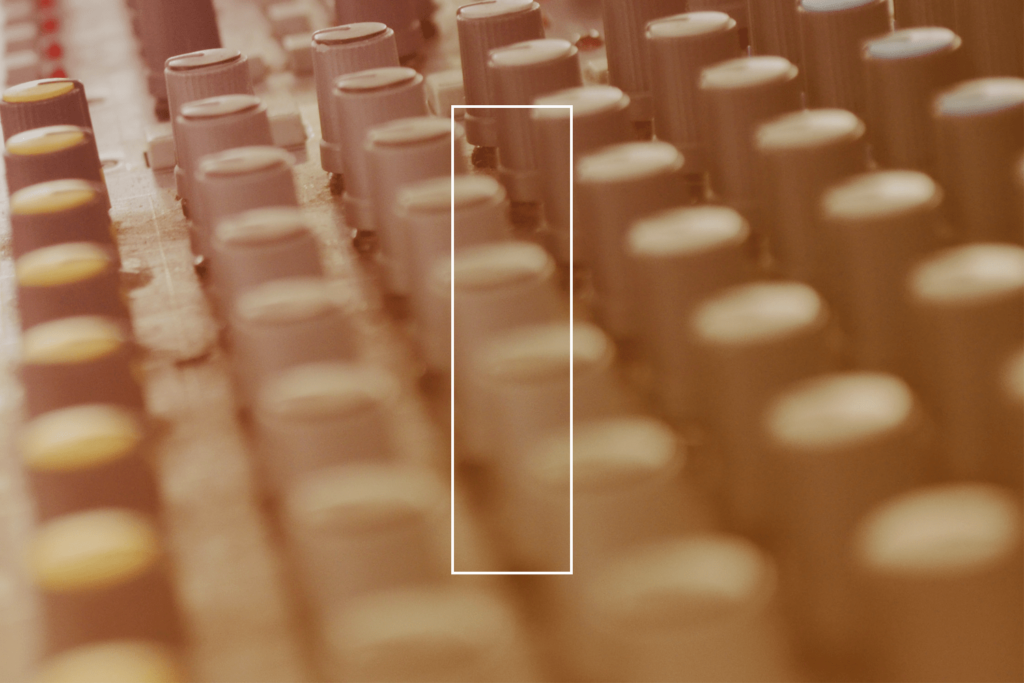 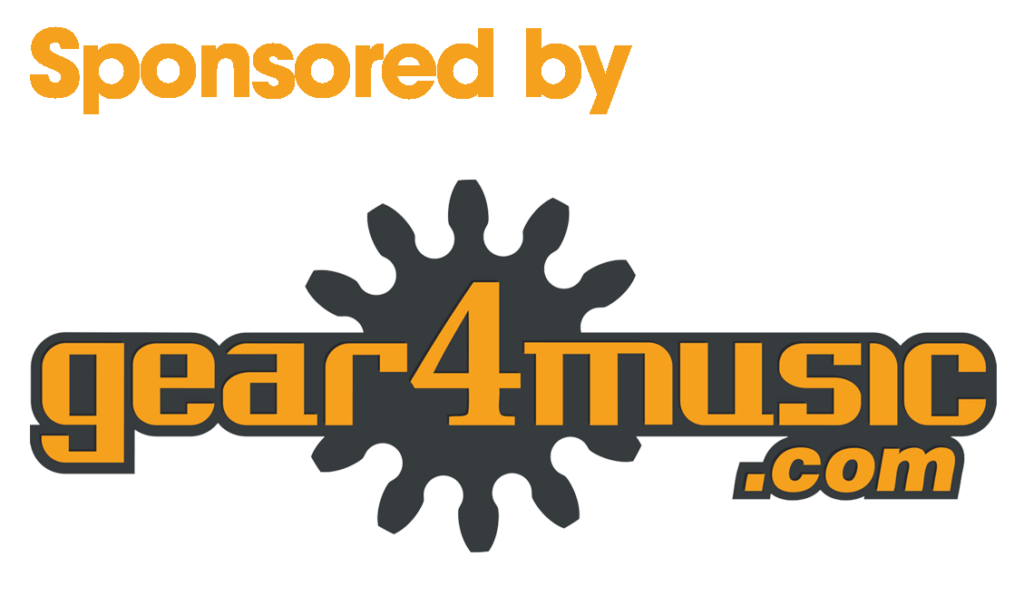 (For the best of each definition, click the title) 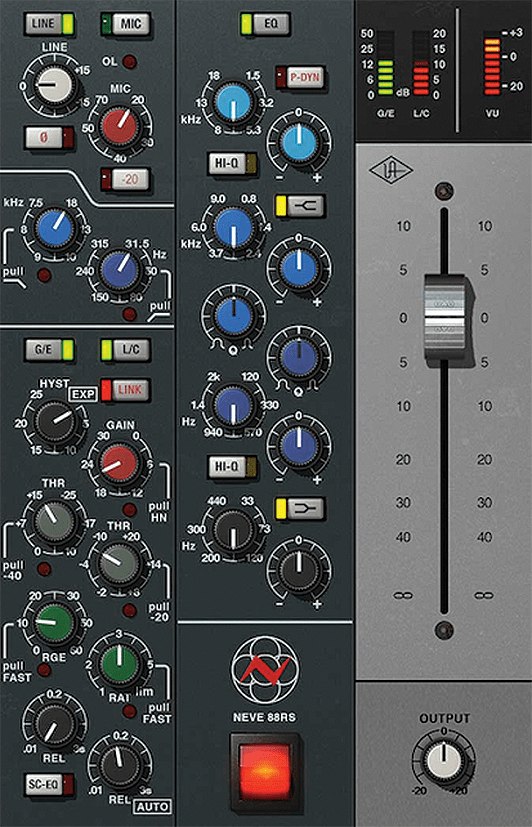 Gain is the ability of a circuit (usually that of an amplifier) to increase the volume of the signal. Input gain is found where the signal enters a mixer, compressor or channel and adjusts the volume coming in.

When adjusting the signal gain on an interface’s mic/line input, make sure your signal is not overloading the circuit, as this will cause irreversible distortion. In analogue gear, a ‘hot’ (loud) input gain can create pleasing distortion effects.

For example, in the UAD emulation of Neve’s 88RS Channel Strip, driving the internal input gain hard creates a pleasing saturated/lightly distorted tone. In the world of digital effects, make sure you leave yourself ample ‘headroom’ (that is, enough margin to turn a channel up further without distorting) to ensure your audio stays crystal clear and free from nasty clipping distortion. 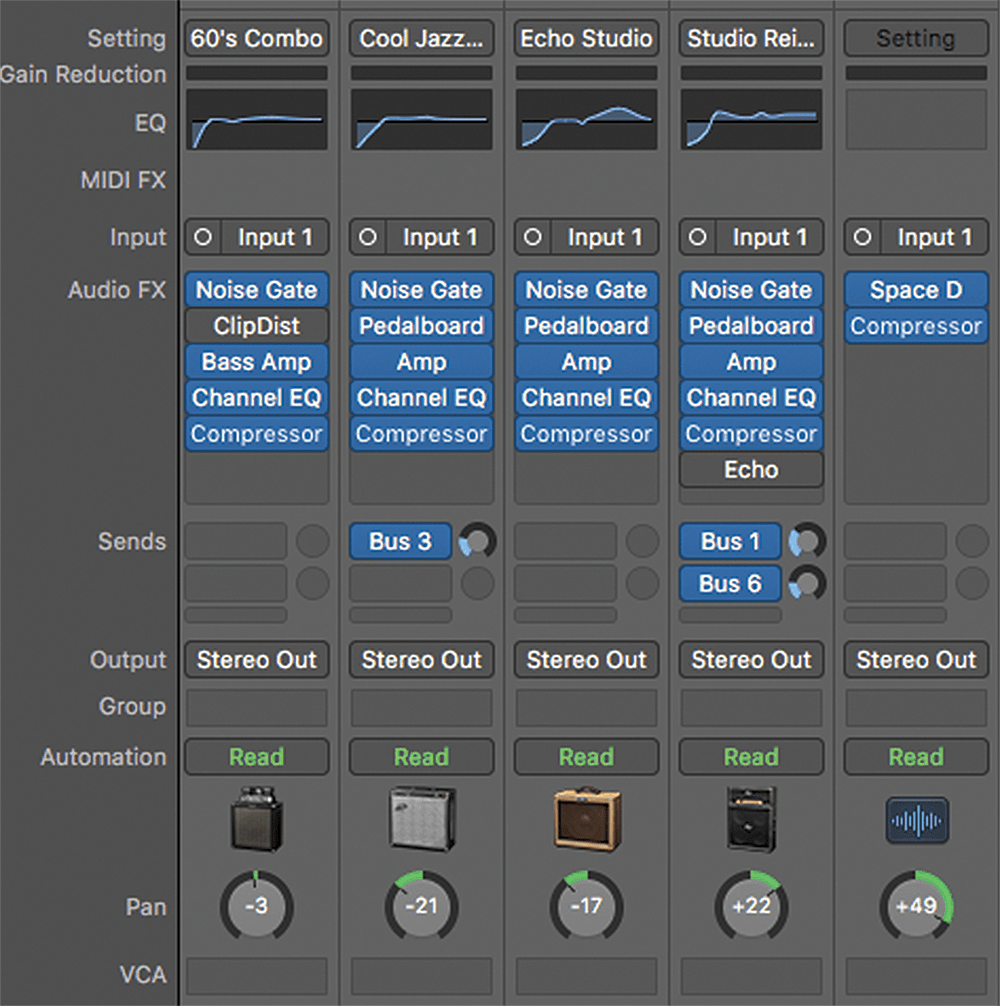 On a hardware mixer, this is a signal loop where you can plug an effects unit into the signal path. For example, you may want to place a compressor on a vocal, to even out the loud passages. In a DAW, Insert slots for plug-ins can be found on your channel strip.

The signal gets affected by the first plug-in and is then sent through to the next one; so the order you place your plug-ins into the chain makes a difference to the overall sound. For example, if you have a stereo reverb going into a mono phaser, all the stereo on the reverb will be lost. It’s better to have the phaser plug-in followed by the reverb to retain the stereo image of the reverb.

In analogue studios, every Insert needs a hardware rack-effects unit, which results in many leads going back and forth from the mixer. We’re very fortunate to have such power in our DAWs – with tremendously huge Insert possibilities and instant ‘in the box’ recall. 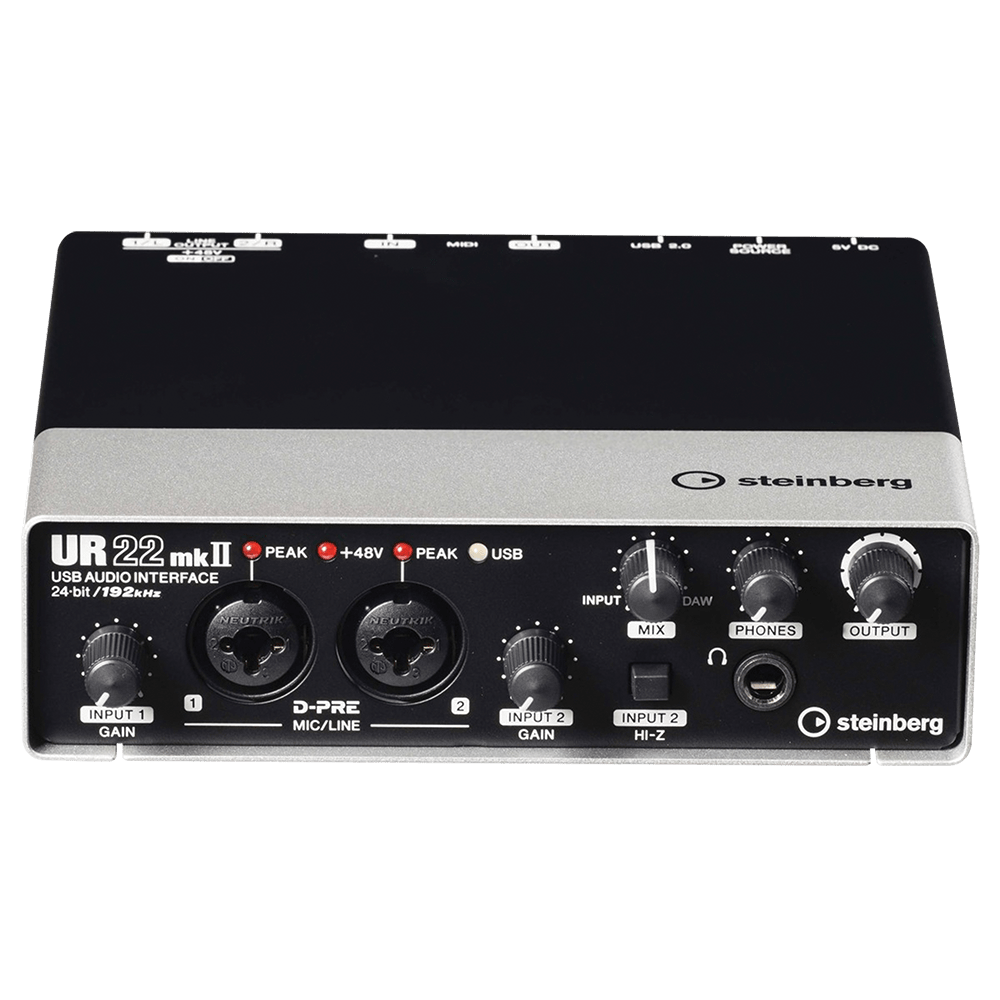 An audio interface is the hardware used to connect your computer to microphones, ‘line’ gear (guitars, keyboards and effects hardware) and MIDI-input devices.

To demonstrate, consider how a vocal gets into a computer via an interface: 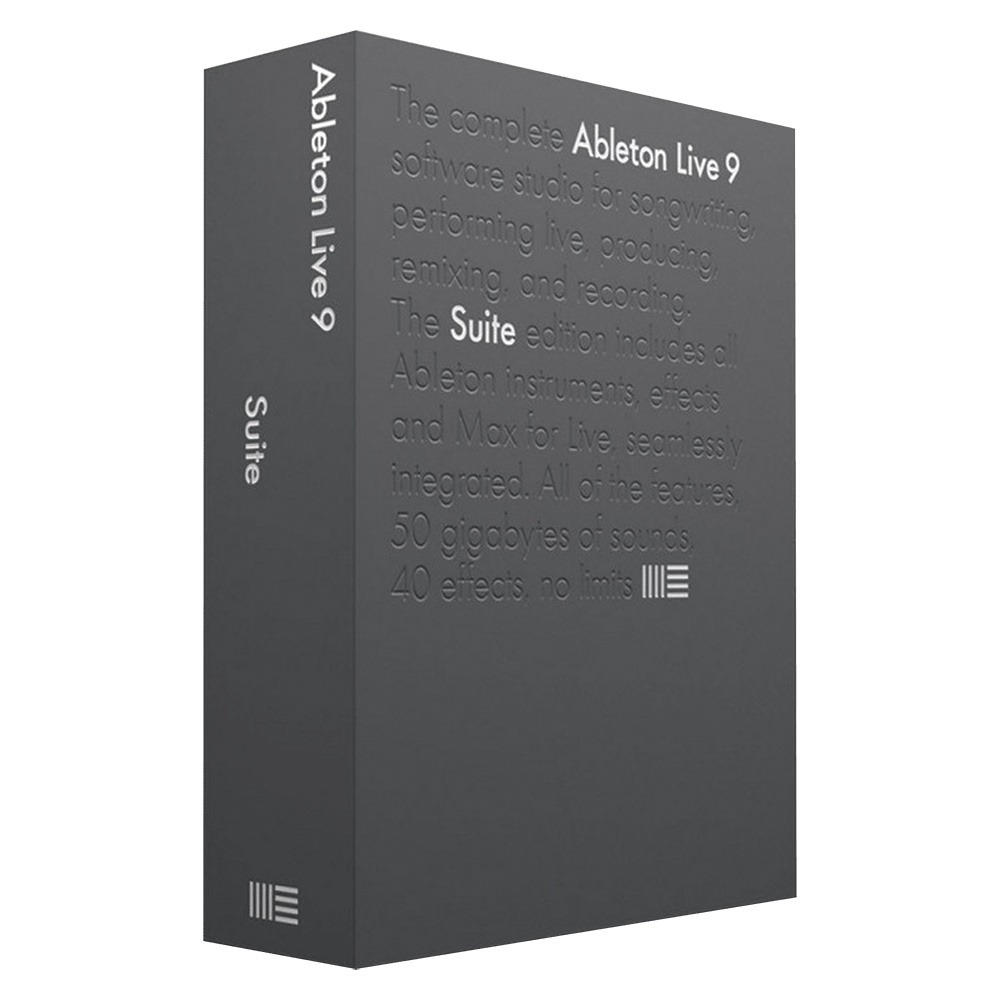 When a project is produced, mixed and mastered completely inside a piece of software on a computer, with no external hardware used to route the signals during mixing, the project is classed as being created ‘in the box’.

This is a great advantage for producers, as you can recall a previous mix with all its settings preserved exactly the same. If you’re running external synths and effects while mixing a project, it can be useful to ‘bounce down’ their output into audio in your DAW to preserve the vibe, as it may be tricky to recreate the same mix from scratch.