Interested in the sonic elements of film, TV and video games? We collect the shared wisdom of the pros for some incisive soundtracking tips so you can settle the score… Aisling Brouwer Aisling Brouwer dense soundtracking CV includes The Apprentice, The Calling and The Taste. Top Tip: “Be disciplined enough to keep yourself constructively busy, […] 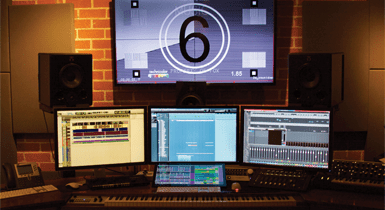 Interested in the sonic elements of film, TV and video games? We collect the shared wisdom of the pros for some incisive soundtracking tips so you can settle the score… 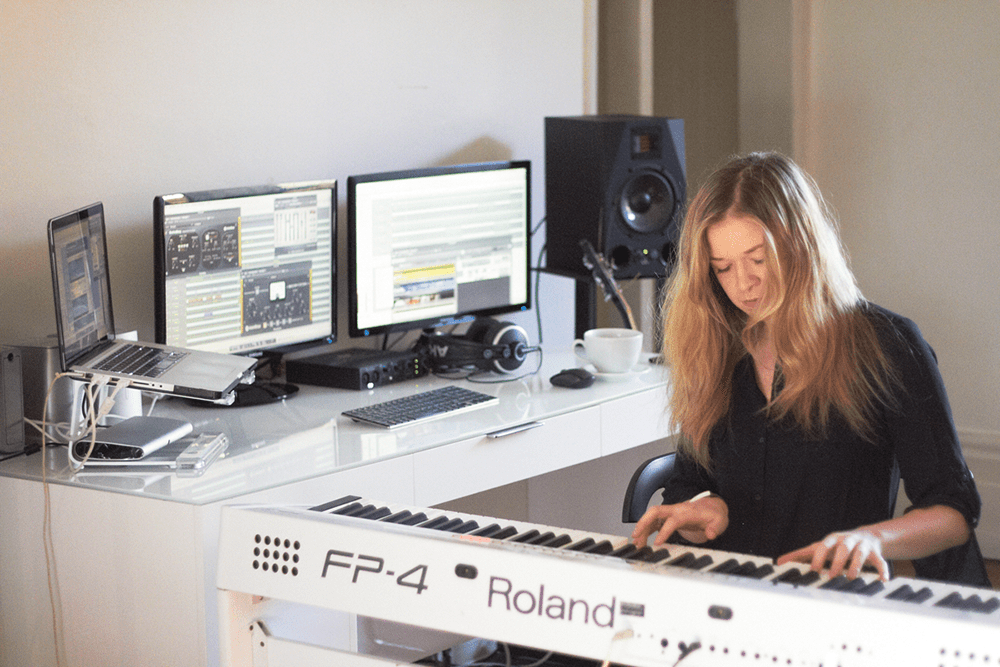 Aisling Brouwer dense soundtracking CV includes The Apprentice, The Calling and The Taste.

Top Tip: “Be disciplined enough to keep yourself constructively busy, even if you have a period of less work. Most importantly, be open to new opportunities and don’t get too hung up on ‘only working on certain projects’, or achieving a certain goal immediately – it’s the jobs you do in-between that define you and build your skill set. As well as being versatile, try to figure out where your strengths lie and build on these.” 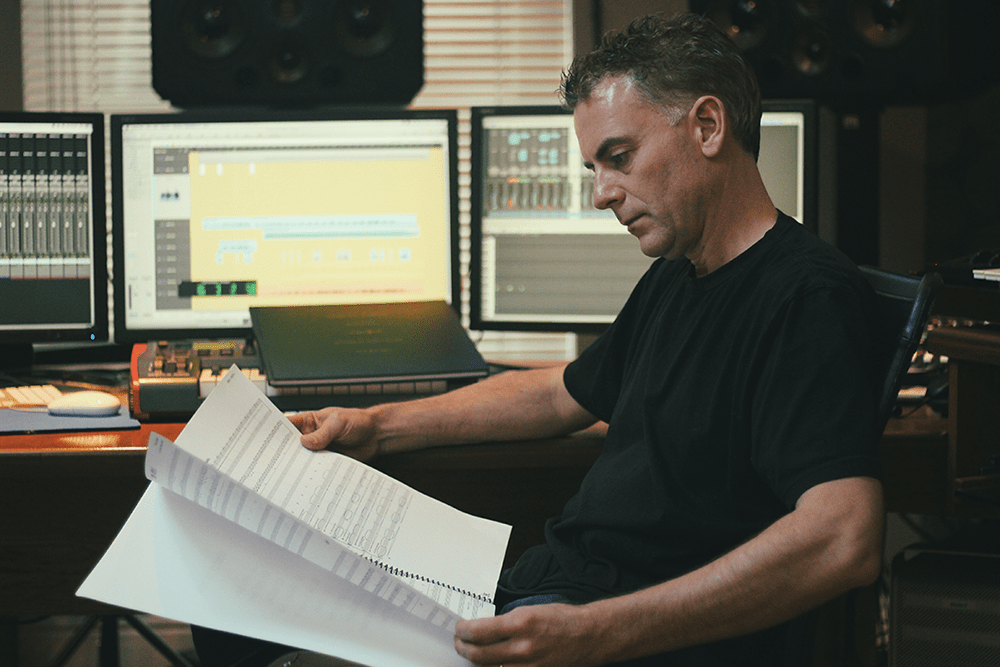 Sheridan Tongue has worked in pretty much every part of the music business over his career, but is now best known for providing the music for major TV productions.

Top Tip: “Get to know as many directors as you can. As you move up the ladder, so will they. And if you’ve done a good job on their first low-budget film, then the chances are, they’ll take you on to their next job. Try and meet as many people as you can who work in the film and TV industry and find out how they had their breaks. This industry can be very much ‘who you know’, alongside your screen composing credits: so you need to building up both of these.” 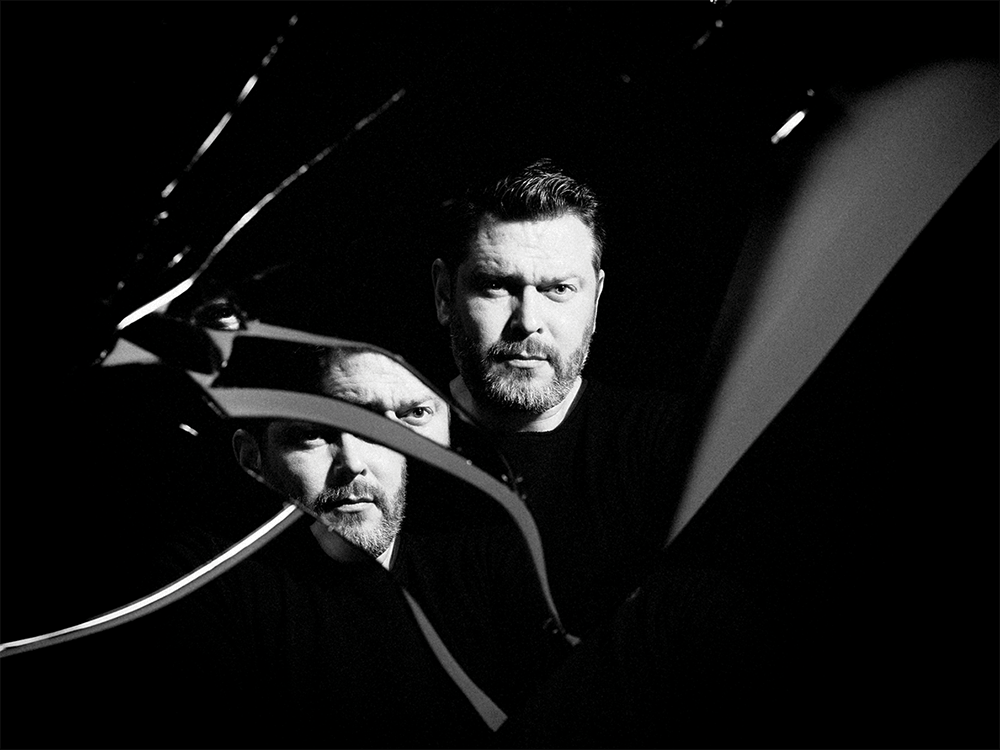 Top Tip 1: “In every case, I create a library of sounds from scratch for the project, something unique for that particular project only and never recycled with others. The longer I can spend with the library/sound design process, the better the outcome, the clearer the fingerprint. One has to have a craftsman’s pride: ‘this is mine’…”

Top Tip 2: “[The videogame scoring process] all begins with layers, really – simple layers with slow movement that’s under control. I like controlled randomisation, something I’d like to call ‘humanisation’, not overly exaggerated, zero-to-100-per-cent stuff. I use Melodyne to make tonal sounds slightly more uneasy at times.” 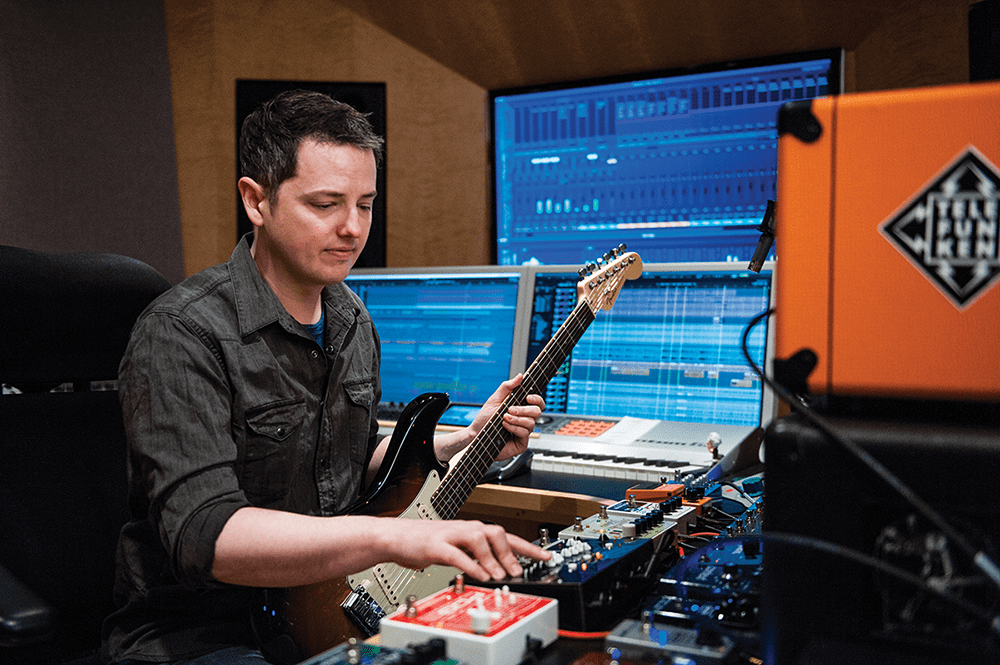 Jason Graves has created unique soundtracks and sound effects for many high-profile videogames, from Dead Space to Far Cry Primal.

Top Tip: “Our biggest challenge as composers of any medium is to trying to stand out. There is simply so much music out there and so many people vying for the same jobs… My first thoughts on any project are focused on ‘what sounds can I NOT use?’. If it’s a live orchestra score, what instruments can I omit? How far can I push leaving out sections of the orchestra until it’s almost too constricting? If it’s something I’m doing in my studio, how far from the ‘expected’ sound everyone’s heard can I get before the developer starts to pull me back? As it turns out, I’ve yet to push the limitations of the developer’s creative sensibilities. The more I push for new sounds, new directions and new techniques, the happier they are with the score.”

Top Tip 2: “Your end goal is to envision and create a musical score that’s unique. Ideally, you’re brought in fairly early and can get a great feel for the project as it grows and develops. The longer I have with the world the game developer has created, the more comfortable and natural I feel ‘existing’ in it and, by extension, composing for it.” 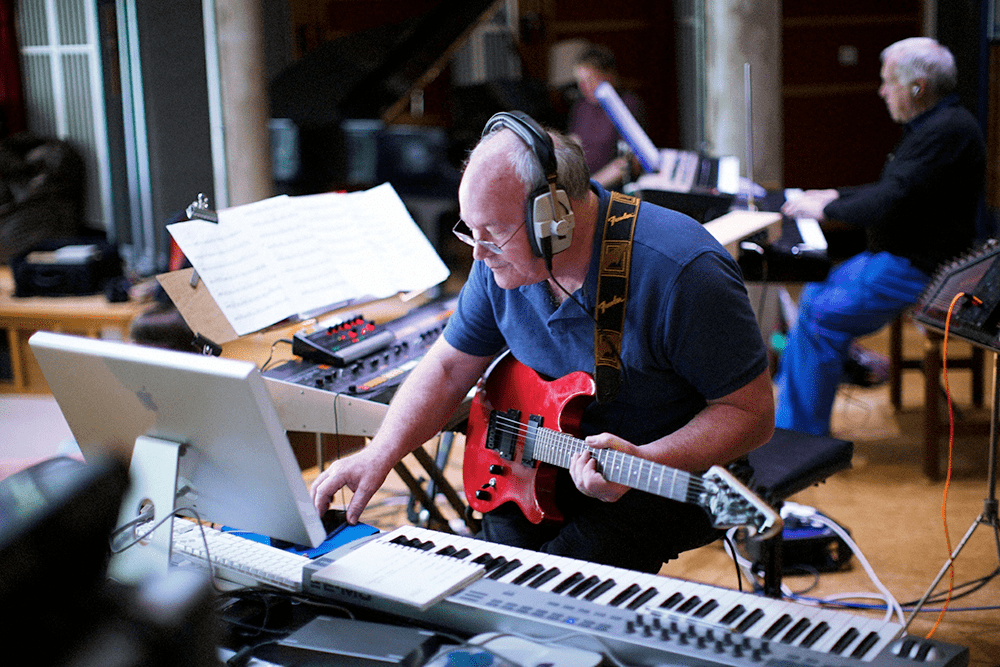 Kingsland has been a composer for the Radiophonic Workshop and soundtracked some of the BBC’s most iconic shows, including Doctor Who.

Top Tip: “You have to restrict yourself one way or another. Brian Hodgson used to say ‘a hanging focuses the mind wonderfully’. He was referring to the deadlines which always hung over us at the RWS. They were a blessing, because they made you get on with making music without agonising over sounds.” 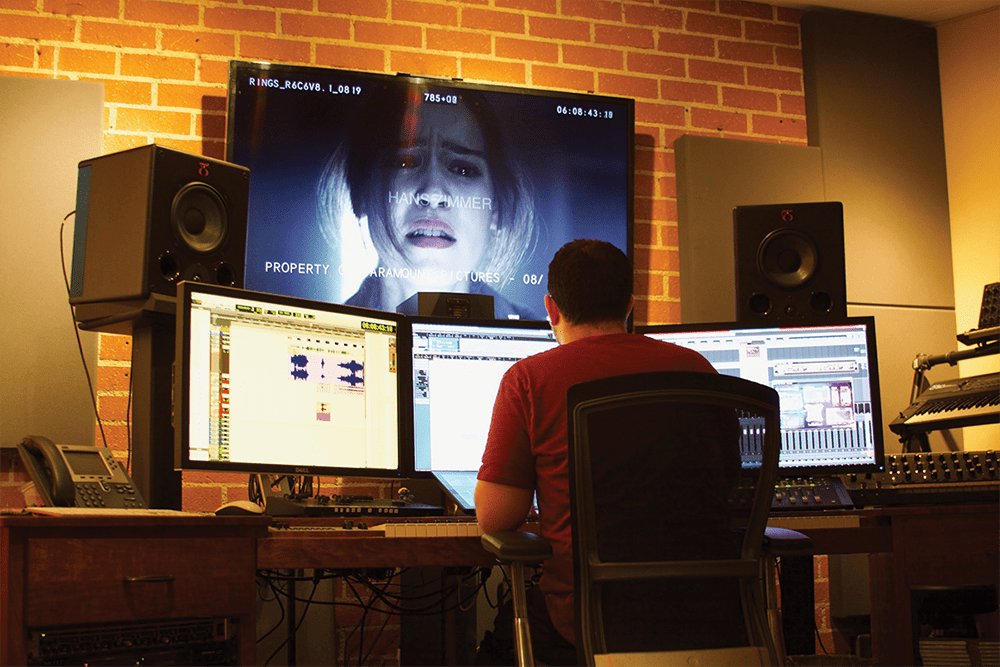 Film composer Matthew Margeson has written and arranged scores for some high-profile movies that include the X-Men series, Kick-Ass and Kingsman.

Top Tip: “When you’re given a score that’s 80 minutes of music and you only have one or two months, it’s a tall order, especially if it’s fully orchestral or a hybrid of synthetic and orchestral music. It’s not only the writing of the music but keeping track of everything, because you have people helping you make sounds.”