6 Ways To Avoid A Terrible Mix

Having trouble with your mixes? Are they dull and lifeless and not sounding as good as your favourite artists’ tracks? If the answer to either of these questions is ‘yes’, then you need these six mixing treats – which will help you improve your mix… The mixing stage is perhaps the most important part of […] 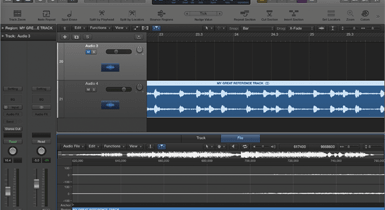 Having trouble with your mixes? Are they dull and lifeless and not sounding as good as your favourite artists’ tracks? If the answer to either of these questions is ‘yes’, then you need these six mixing treats – which will help you improve your mix… 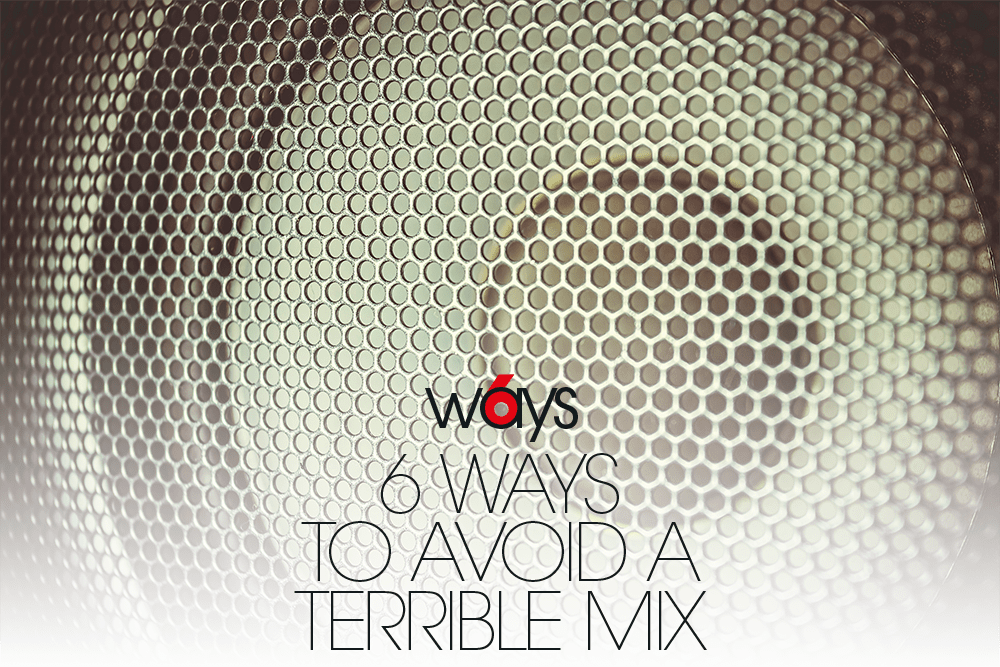 The mixing stage is perhaps the most important part of the production process. It sits after the composition stage and before mastering, so it can be the rather terrifying element that ruins both. It could destroy your original ideas or make them impossible to master properly, so you really have to get it right at this point.

A bad mixing session can lead to crushing disappointment, the end of your musical dreams and (if you’re not careful) loss of hearing. But, hey, we’re getting a bit depressing, so let’s look on the brighter side: most mixing sessions can be a lot better if you avoid certain fundamental mistakes that pretty much everyone makes at one point or other.

Some are more obvious than others, but we’ve heard more terrible mixes than most and made more mixing mistakes than most – and learned from them! So here’s our guide to avoiding a bad mix, starting with… 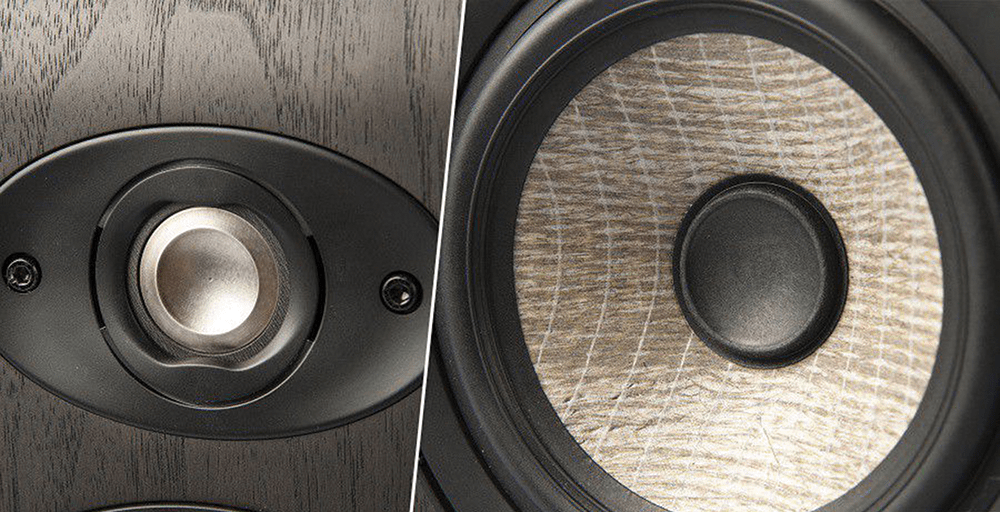 This first one may be the obvious one – but sometimes, the obvious needs to be pointed out, especially in music production. When you’re making music, it’s very easy to get caught up in the tune or the beat or the groove… so caught up, that you’re not listening to either the fine detail or the tune as a whole.

You need to insert yourself in the middle of the mix, that is physically and emotionally. You’ll need decent monitors to do this: sorry, but you really will. You’ll need to sit in the best position, the third point in an equilateral triangle, and then you will have to immerse yourself.

You need to hear every element you’ve put into your song, every track, every instrument; if you can’t, then that is your job as a mixer, to bring that element out, question its very existence, and get rid of it if it’s not serving a purpose. Listen and be ruthless!

Everything about good mixing is about NOT overdoing it. Don’t overcompress the stereo mix – leave that for the mastering stage (if at all). Don’t mix at loud volumes; your ears are your most important mixing organs, so don’t f*ck them up.

In fact, while we think about it, don’t mix for too long in a session either, as this will wear your ears out (and your patience), whatever volume levels you’re mixing at. And don’t over-EQ. If your EQ looks like the Alps, then you’re doing it wrong. Subtle changes mean less dramatic ones to compensate for later. 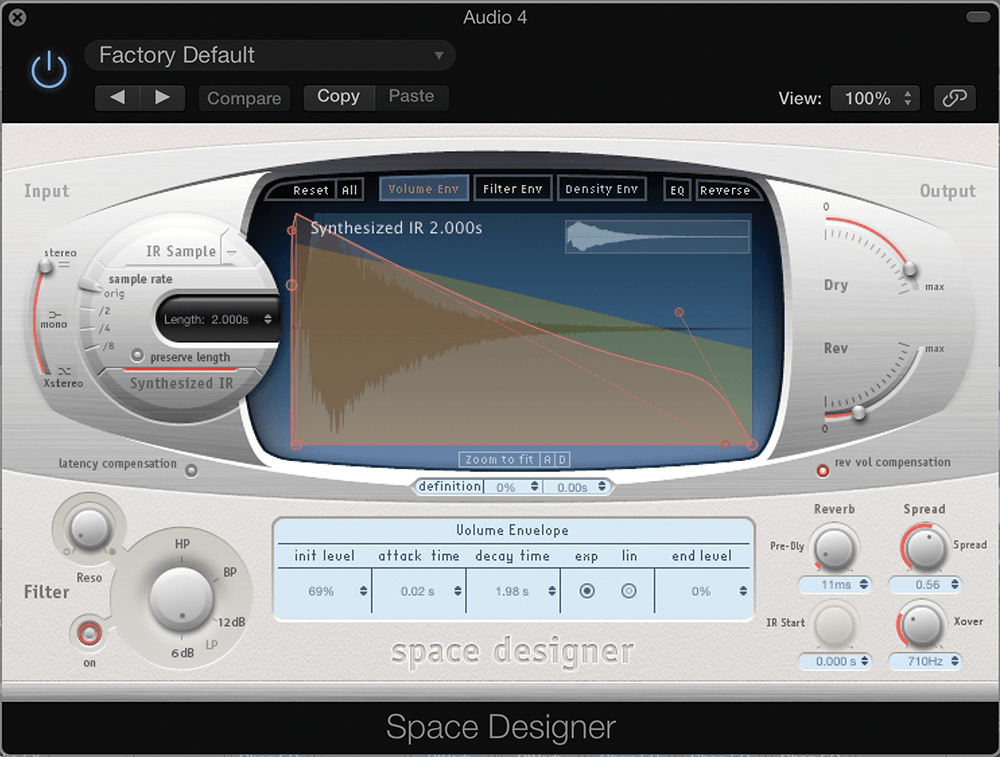 Effects, eh? Isn’t it great that we have so many of them in our lovely shiny DAWs? Well, hold on, yes it is, but don’t overuse them. Delays, for example – yes, they sound great on a backing vocal or a bassline, but many delay presets send the delay all over the width of a mix and you will very quickly lose control of them.

And reverb? Don’t get us started on that. Yes, every vocal sounds brilliant with a touch of reverb, but drench it all over and your mix will turn into an audio quagmire. 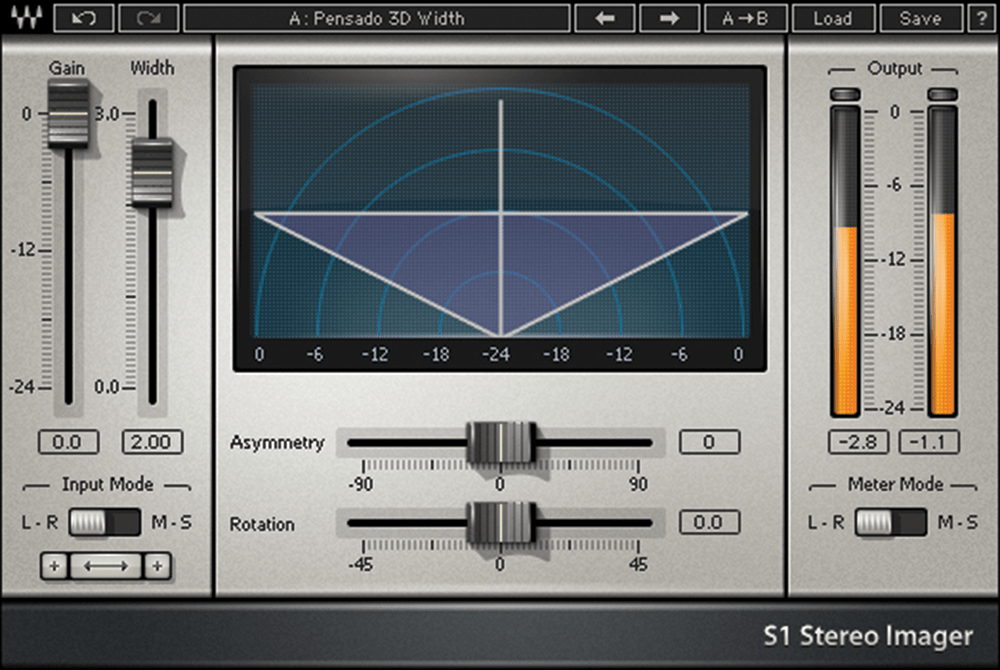 Do you like panning stuff? Don’t be frightened, pan it! Use that space, but also listen to your mix in mono. Does it still sound good? So try everything, go from one to the other and as wide as you can with stereo wideners. But don’t just think of it as a left-right job. Think of a mix in three dimensions, up-down, front-back and left-right. But how do we do this? That brings us nicely to… 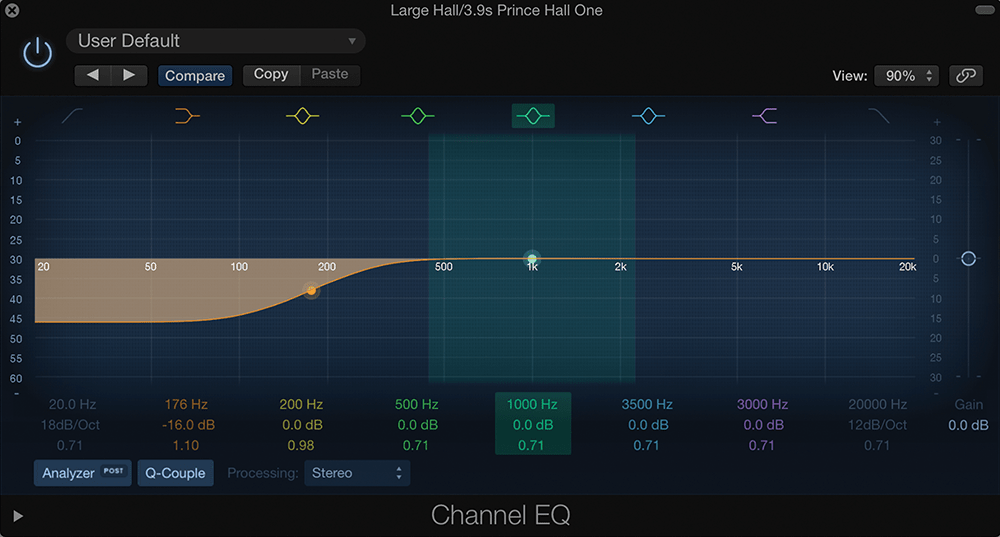 Firstly, use EQ to give that depth to your mix, that dynamic feel. Move instruments away from one another in a three-dimensional way, and also don’t be afraid to cut, mangle and practically destroy a sound!

We once interviewed a top producer who gave us a cracking piece of EQ advice: Don’t be scared to cut so much from a sound with EQ that it actually sounds terrible solo’d, as long as it sounds great in the mix. He demo’d it with a drum break: it sounded awful in isolation, but as soon as he brought the rest of the mix back in… perfect. So don’t be scared to cut to gain! 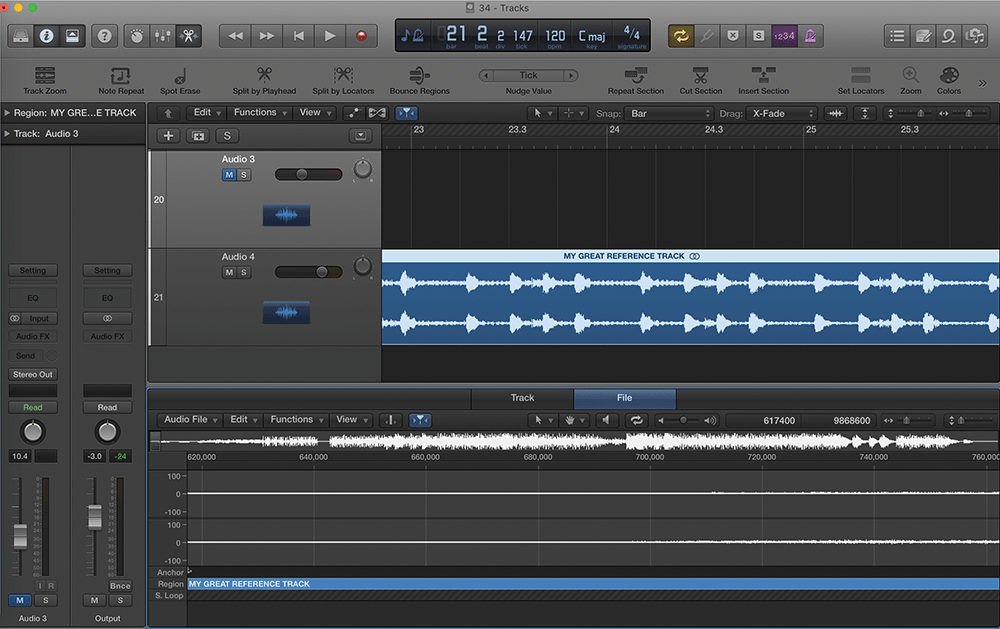 Want to sound like that amazing artist you’ve always admired? Well, either they’re great at mixing, or had a great mix engineer – so reference their material with yours. Load their WAV file into your DAW. You can also tweak your arrangement if you think the pro one is more to your liking.

However, don’t get too depressed when you play a pro mix side-by-side with your own work – remember, their track will have been mastered, so it should sound better than yours. But you can still benefit from using something like Sample Magic’s Magic AB plug-in to compare.

Next time: 6 (More) Ways To Get Inspired.