6 (More) Ways To Get Inspired

Stuck in a production rut? Going around and around with the same old loops? You need a kick of creativity or a slap of songwriter’s ‘unblock’. Read on for how to bottle the elusive genie that is inspiration… Inspiration is a cruel thing. It never strikes when you most need it – when someone is […] 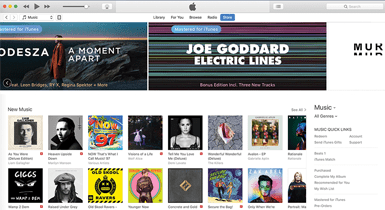 Stuck in a production rut? Going around and around with the same old loops? You need a kick of creativity or a slap of songwriter’s ‘unblock’. Read on for how to bottle the elusive genie that is inspiration… 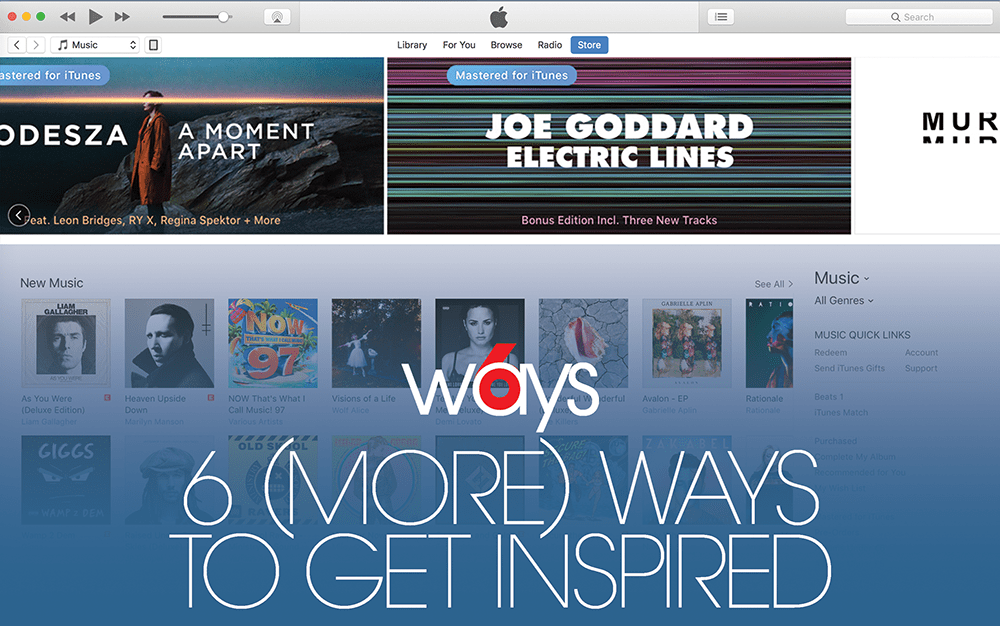 Inspiration is a cruel thing. It never strikes when you most need it – when someone is actually paying you to make music, for example, or when you need to come up with some music by a particular deadline. Indeed, the more you need it, the more elusive and slippery that inspired moment can be.

And when it finally does make an appearance, it will be at the most inappropriate time: you’ll be asleep, or driving, or in an important meeting with your boss. You’ll be somewhere where you simply can’t sing an idea into a dictaphone or knock out a melodic phrase into your iPad. “Can we adjourn this meeting while I write a song please?” you’ll bravely ask. “You’re fired son, now get out,” will be the curt response.

But fear not, inspiration might be an elusive beast, but it is one that can be tamed – or at least attracted to your proximity and ensnared… if you make the conditions right, that is. So we’ve assembled a second part of our guide to getting inspired, and as you’d expect, it’s inspirational stuff.

1. Analyse what’s out there and add your slant 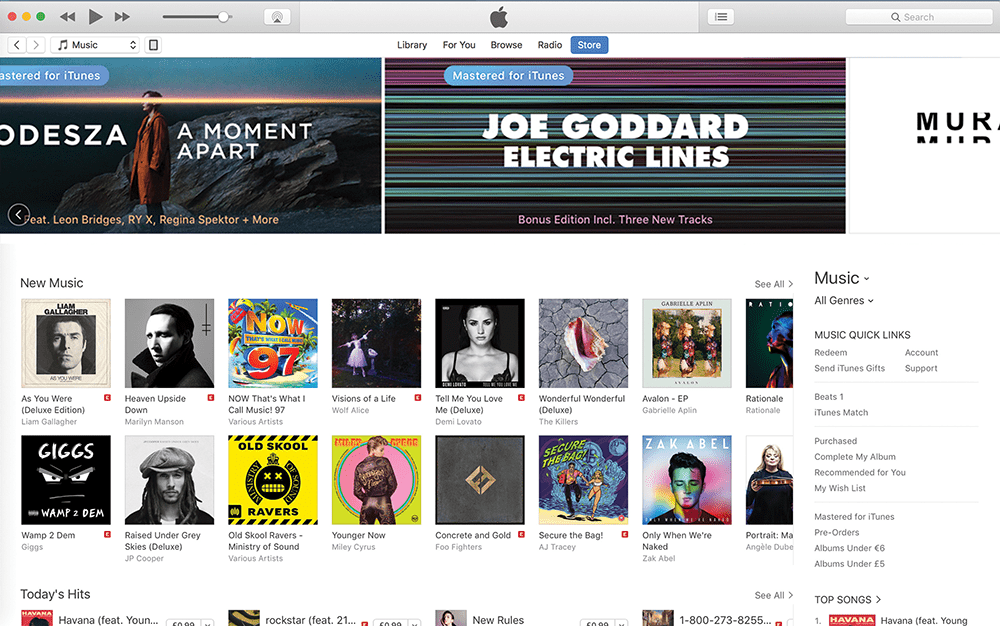 Listen to what music is popular at the moment. Sure, you might not like it, but appreciate why it is popular, analyse what you would do differently and use it as a basis to start something different.

Heck, even load up an MP3 of it into your DAW and take cues from its arrangement, the way it builds and changes form, or even use audio samples from it as a jump-off point for your own productions (but don’t forget to take them out again once you’re up and running). The message here is simple: you can be just as inspired by music you don’t like as music you do like… 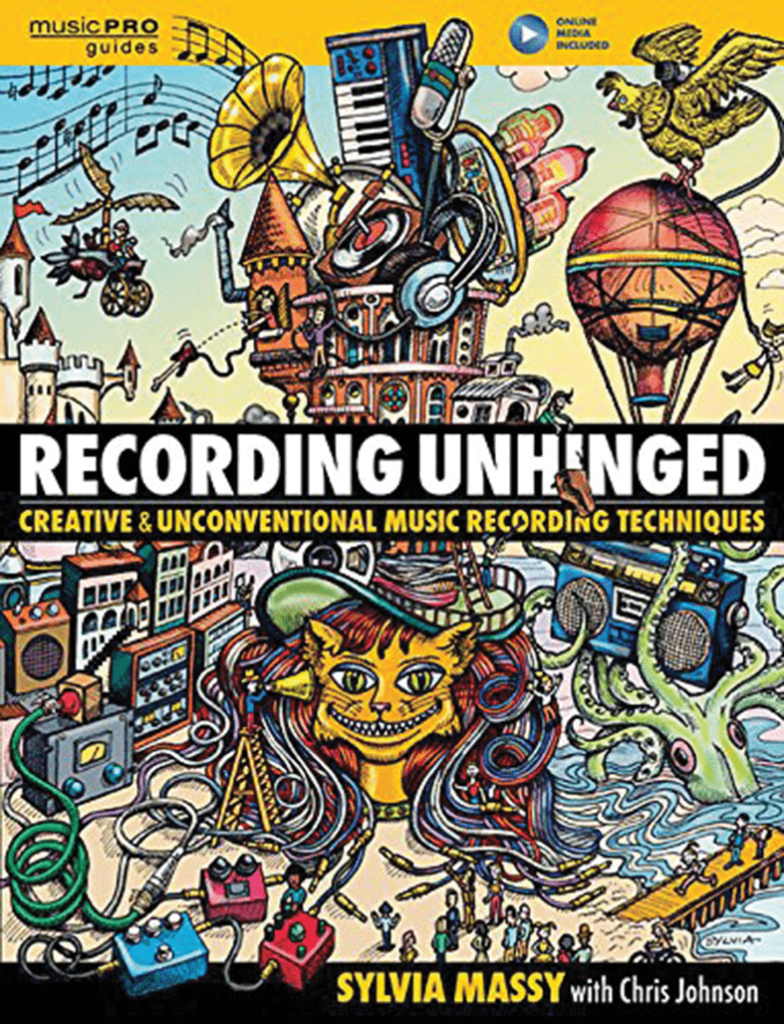 That’s easy for us to say, you might think, but it’s true; the more stress you’re under, the less creative you will be. It follows, then, that the more relaxed you are, the more your mind will wander and be free and the more inspiration you’ll unwittingly stumble upon. How do you unwind? Maybe read an inspiring book on music production? Maybe play a videogame or watch TV? A cup of tea?

Whatever it is, you just need to calm down. Practise some breathing exercises, take up yoga, just chill the f*ck out. You’re making music, you’re not operating on someone – it’s not a matter of life and death! You originally chose music production because it’s a fun pastime, so stop making a meal of it, okay? Okay??? Seriously, just try to relax in whatever way suits you and that spark of inspiration should seep back in no time… 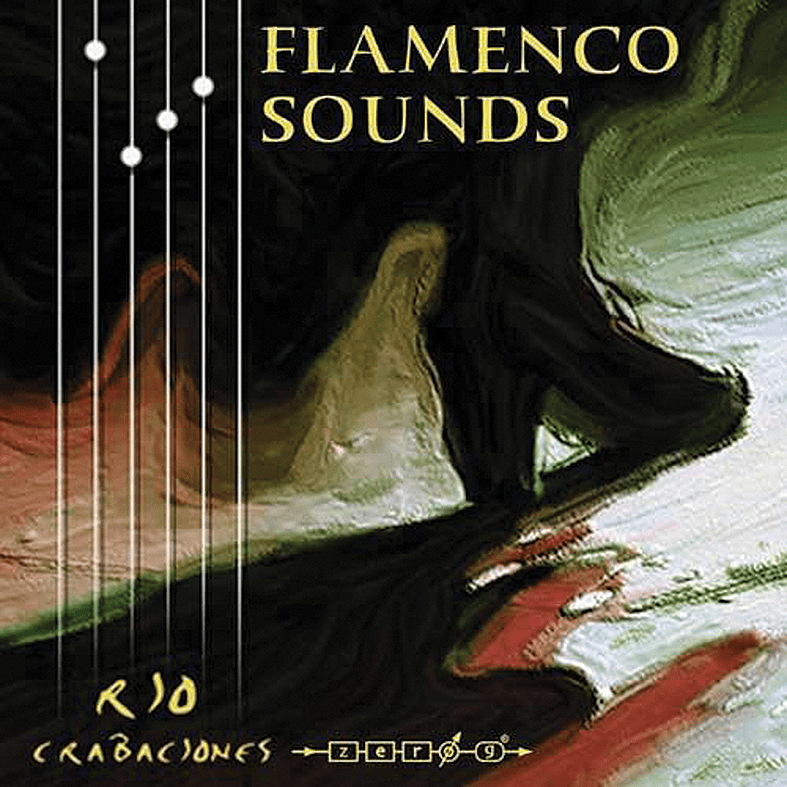 We hate it when people tell us to do this. Why would we want to get out of our comfort zone? It’s comfortable in there! But when it comes to music production, it’s very easy to surround yourself with the comfort blanket of your favourite plug-ins, your favourite template and your favourite samples.

But if you’re stuck in a creative rut, leaving your comfort zone could be the only way out. Make techno? Get some flamenco samples. Drum ’n’ bass head? Go orchestral. Tell us to take a hike if you like, but if you stop sucking the corner of your favourite hanky and surround yourself with a new and unexpected set of tools – you’ll be inspired to new heights. 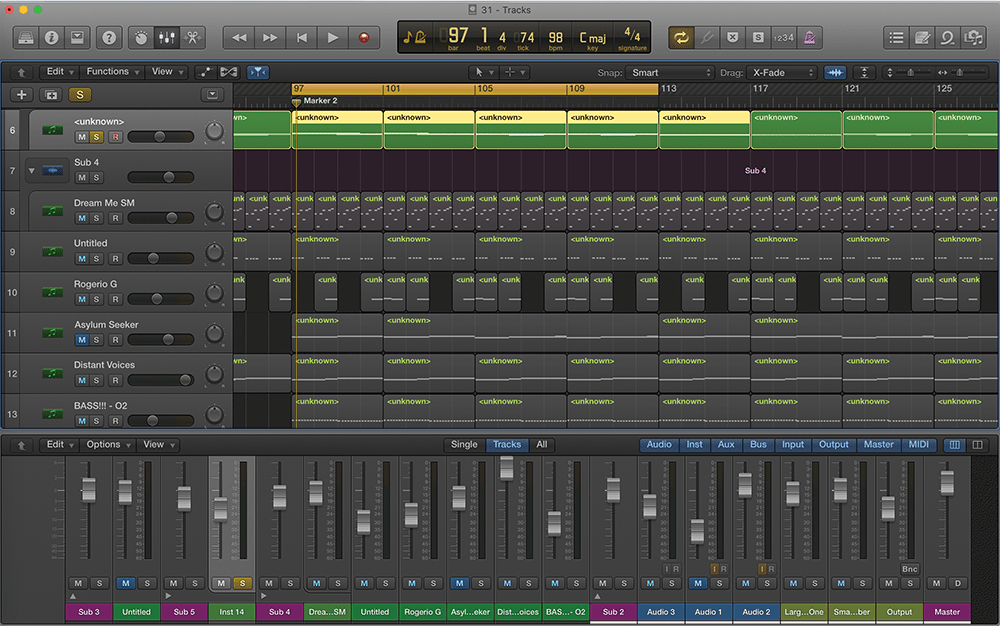 Taking the above point one step further, take a tune you’ve had kicking around for a while, finished or unfinished, and try and put yourself in someone else’s head. How would they approach remixing your tune? What would such-and-such an artist do with it? Would they keep that? Lose that? Would they turn it upside-down? Then what? Remix yourself and what you come up with might inspire a completely new train of thought and musical direction. Get on that train of thought…

5. Get drunk with people 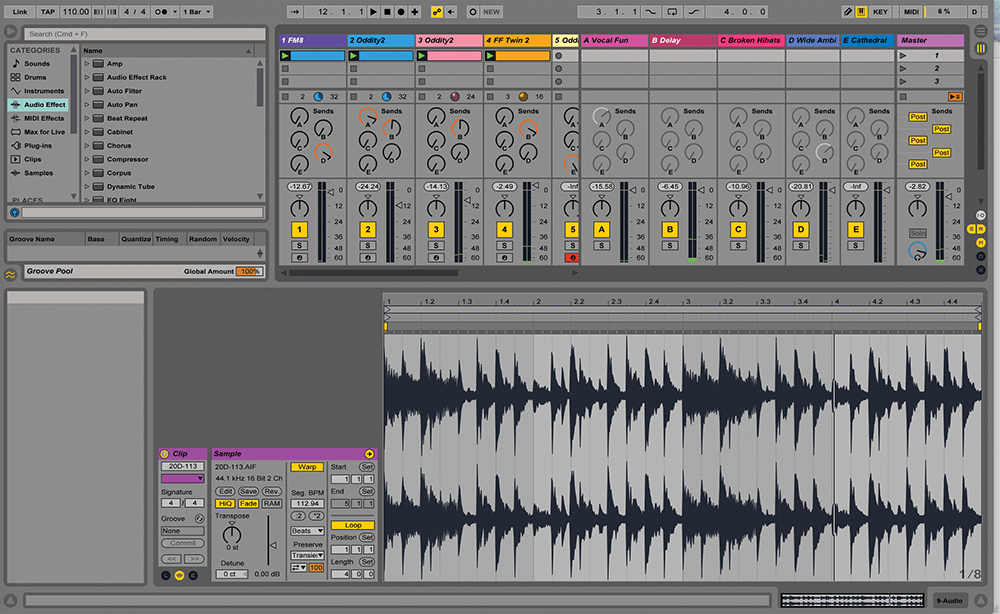 Okay, that’s an attention-seeking headline – and we don’t really mean it, and it would be a terrible thing for us to advocate. But come on, let’s face the brutal honesty of a music-producer’s life, which is that it can be a very lonely existence, by choice or not.

Inspiration comes quicker with more heads getting together, simple as that. Lennon and McCartney, Strummer and Jones, Page and Plant, The Chuckle Brothers… All of these probably met over a beer or two, came up with some ideas and the rest is our musical history. 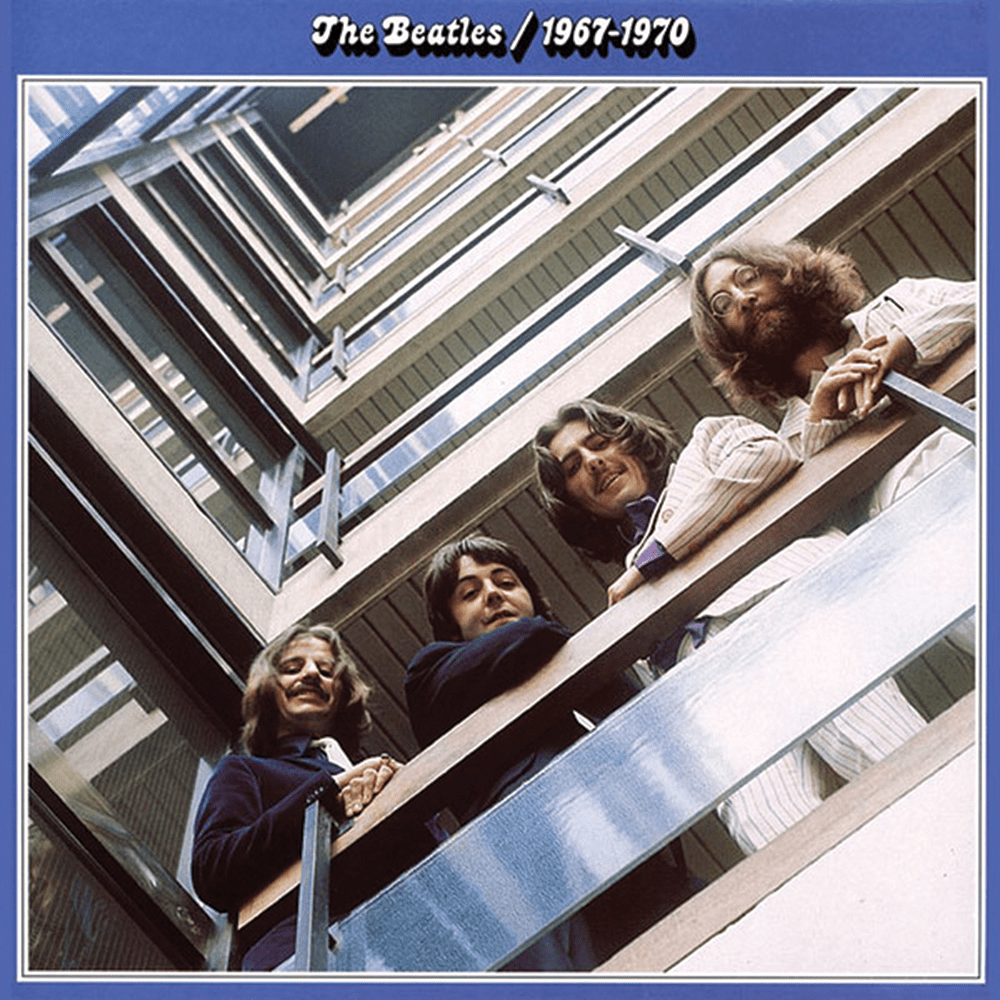 And while you’re at it, this can really work wonders triggering the old thought processes. Firstly, someone else has come up with the main ideas, but you might be inspired to go off in completely new directions with them. Secondly, it can be just as inspiring to simply see how another producer puts their music together.

Getting the audio stems will give you a glimpse of this process, but getting the finished DAW session will really open a window into another producer’s head and their methods. Learning a new production technique from another producer can be just as inspiring as a melody or sound.

Not enough to get your creative juices flowing? Check out our original 6 ways to get inspired