We continue our 20 EQ tips here…. 11: Get in the Q Many EQ modules, particularly parametric models, have a Q control for EQ points, and this is just as important in tailoring the character of the EQ as setting the frequency. Q controls the width of the EQ curve, and hence how much of […] 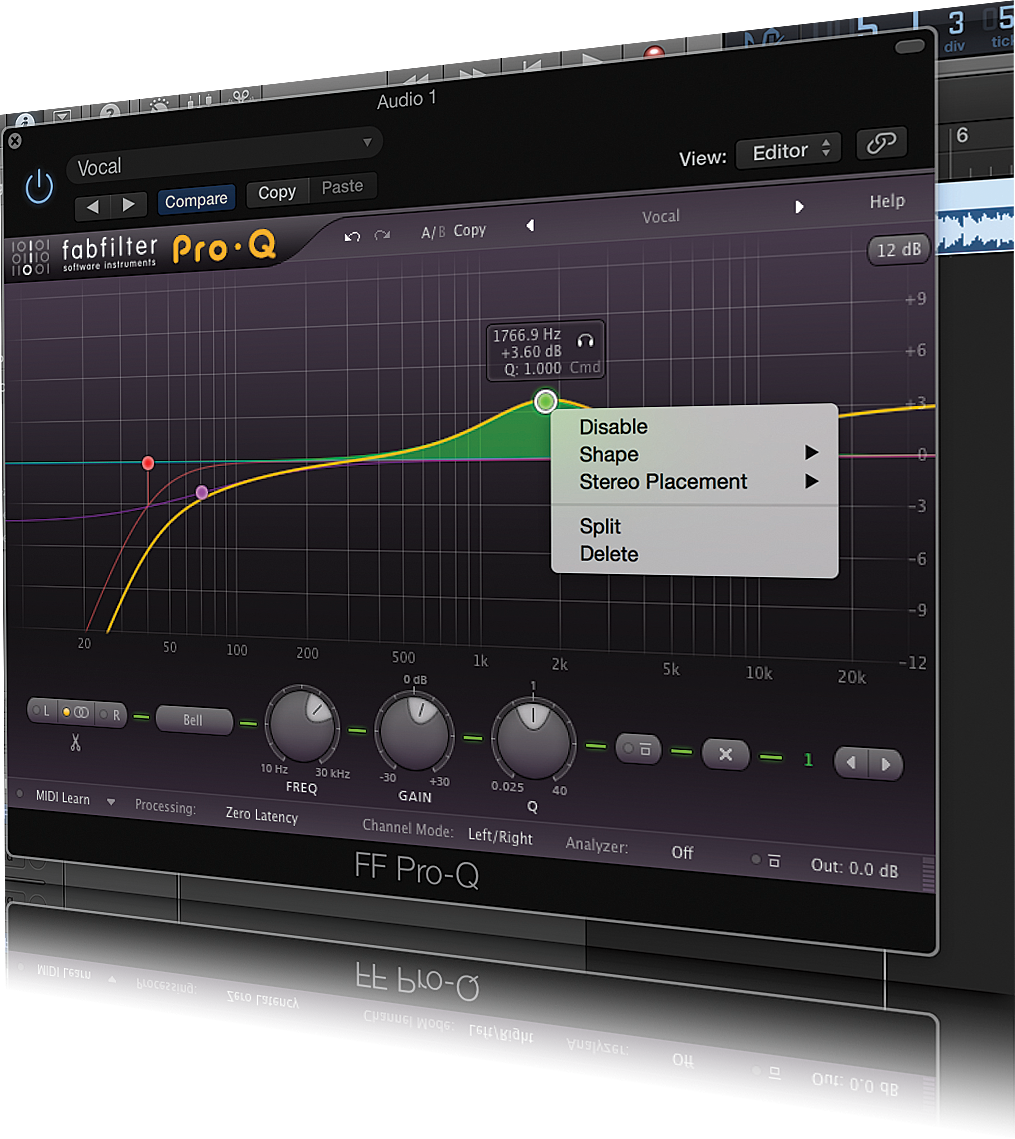 11: Get in the Q
Many EQ modules, particularly parametric models, have a Q control for EQ points, and this is just as important in tailoring the character of the EQ as setting the frequency. Q controls the width of the EQ curve, and hence how much of the area around the frequency point is affected.

With a narrow Q, one example of which would be a notch filter, only a very specific frequency is affected – and this makes it good for trying to pinpoint individual sounds within an audio signal. A wider Q value, on the other hand, affects more of the the frequencies around the main EQ point, often tailing off gently. This is better for pulling a broader frequency range up or down.

12: Less Can Be More
Different EQ modules and plug-ins have different numbers of bands, and when they do you can often switch different bands on or off. Normally, you might find anything from two to 30 bands available to you.

There are cases where you need to be specific and try to isolate a certain frequency that can be found only by using a 30-band model, but more often than not, around six might be a good number to use.

This stops you from over-complicating what need only be a fairly simple task. Sometimes, you might only need to use a high or low shelf, which involves just one EQ point, for the purposes of rolling off top or bottom end. When you start getting into 30-band territory, it can be overkill. 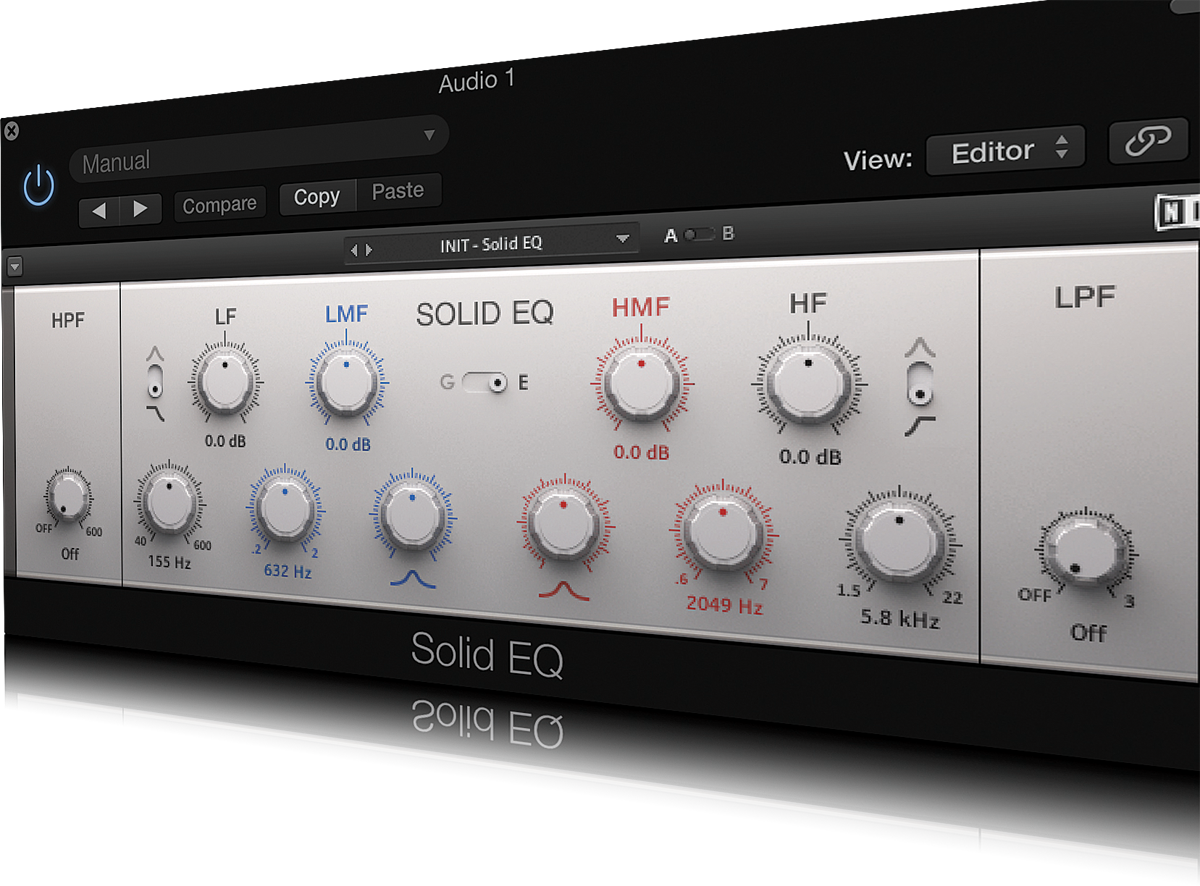 13: Strip It Back
When EQ’ing a whole track during mastering, some people like to start by knocking off the bottom end so that they can hear the middle and top in isolation. They adjust the lower and upper mids to get the sound good and firm, and the top so that it is bright but controlled. Then, bringing the bottom end back in will bolster the overall sound and you can EQ it accordingly.

This stops you focusing too much on the bass end all the way through the EQ process. Of course, the end goal is a perfectly balanced sound, and how you go about it is less important than achieving it. Remember not to use EQ to compensate for volume – that should be done with compression, or multiband compression if necessary.

14: Make space for competing sounds
When EQ’ing during mixing, there are tricks to make elements in a similar frequency range sit together. The kick drum and the bass are two things that often get in each other’s way, so you could try cutting one at a specific frequency and boosting another at exactly the same frequency.

You need to try to avoid situations where you have two EQ modules boosting at the exact same frequency. Ideally, you should create a space for each instrument to live in within the mix. Sidechained compression can also be used effectively here.

15: Get Deep Down
Sub bass lives between around 16 and 60Hz, and these sounds are often felt more than heard. Too much emphasis on them can make a track seem muddy and confused, so if this is happening, try using EQ to roll them off.

Regular bass is somewhere between 60 and 250Hz, so playing around with these frequencies can add weight to the track or thin it out a little if it is sounding too boomy. 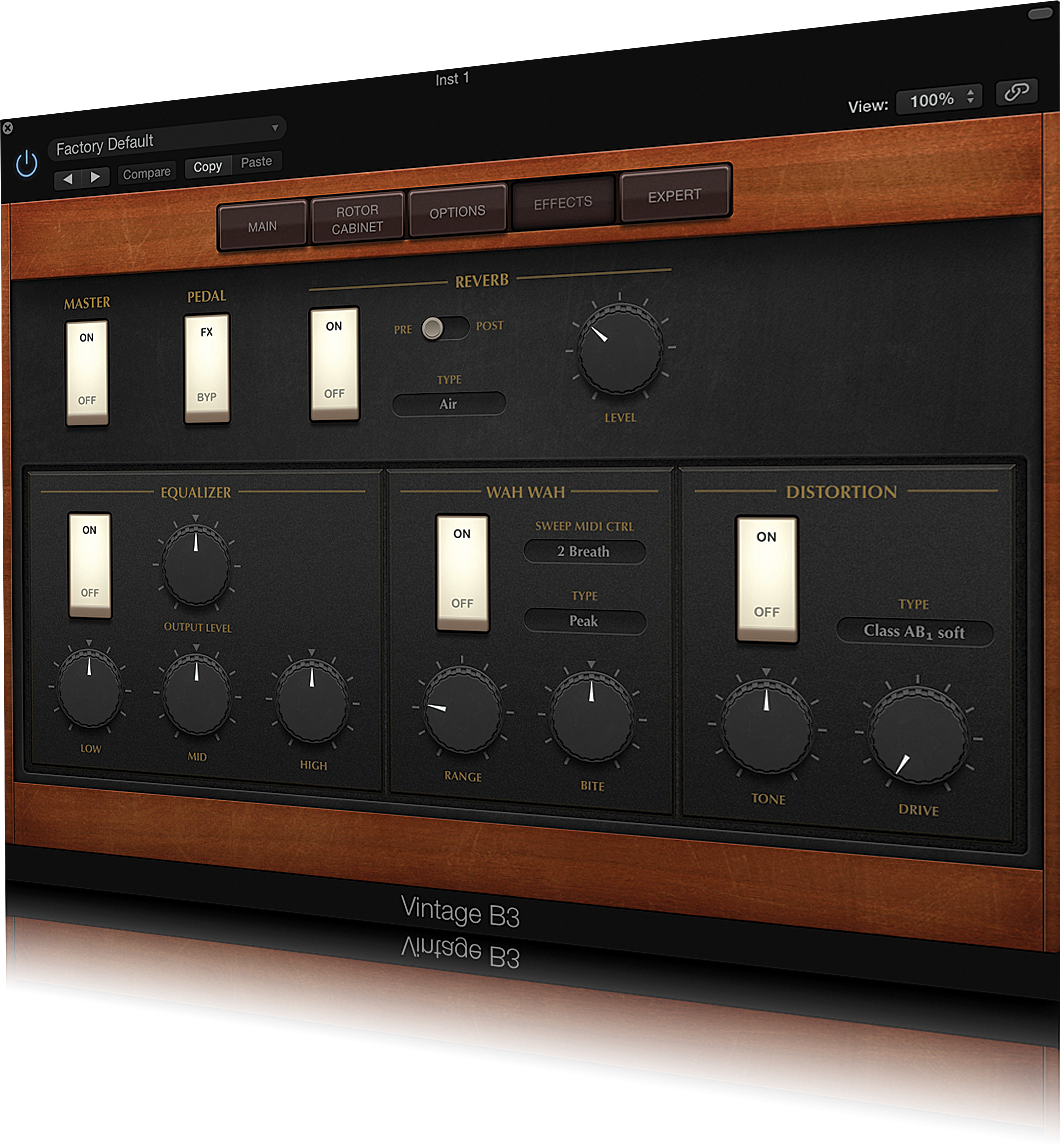 16:  Keep it Simple
A lot of virtual instruments have EQ controls on them, and it’s important to remember that any presets you use may already have EQ applied. The same goes for presets on other effects plug-ins that you may have called up on other tracks. Try to EQ in as few places as possible, as this keeps the signal path a little simpler, and if you are troubleshooting it means fewer places to look to find a culprit.

17: Understand Curve Shapes
Some EQ modules, such as Fabfilter’s Pro-Q, let you set the shape of the EQ curves applied at different frequencies. These let you quickly dial in EQ characteristics without having to play around with lots of dials. The most common types of curves are bell, high and low shelf and high and low cut. By mixing and matching curve types on different frequencies within a single EQ module, you can more precisely control the character of the sound. 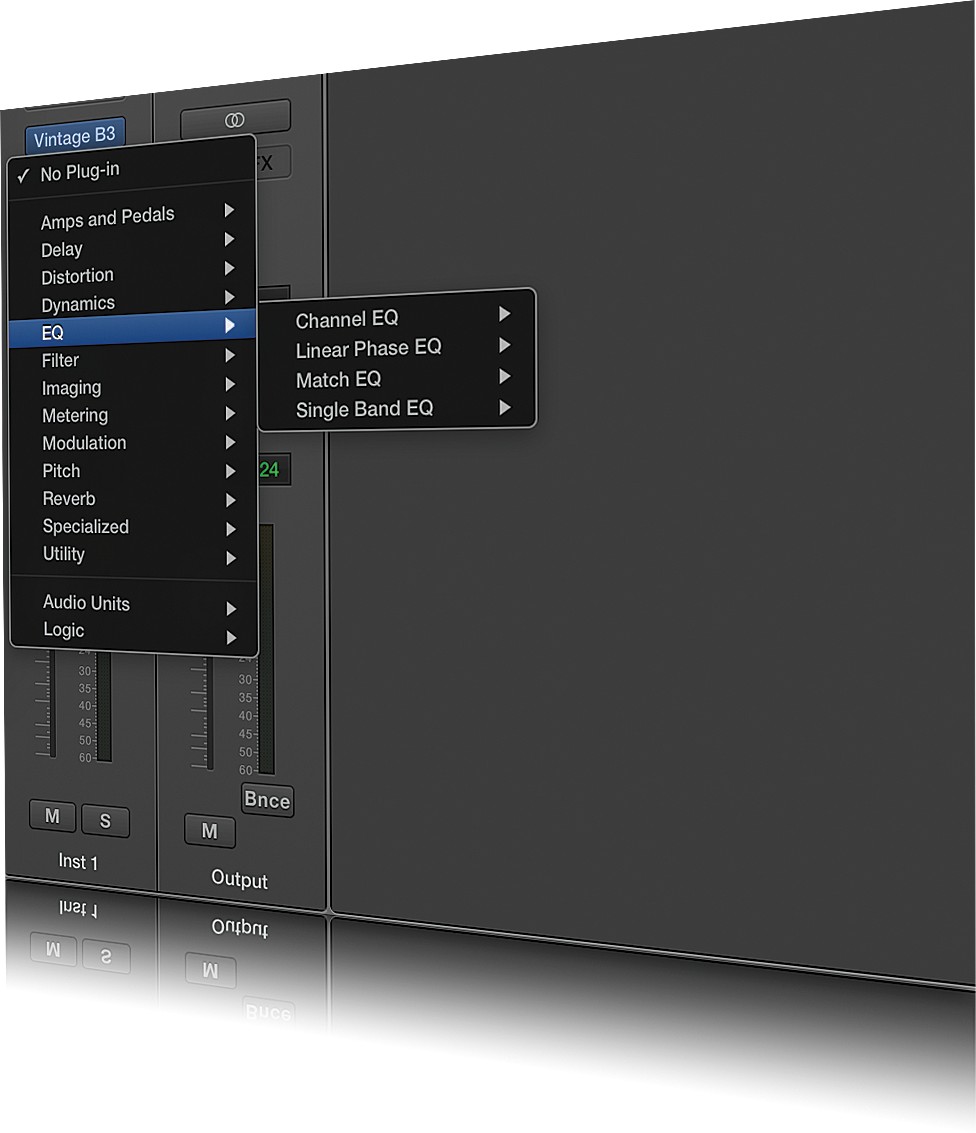 18:  Choose An EQ Type
Parametric EQ is the kind that may come as part of your DAW, and offers a number of bands and usually the ability to draw in EQ points with the mouse and make Q settings. Graphic EQ is more often – though not exclusively – found in hardware form, and features a large number of physical sliders that can be used to control the shape of the sound. Linear Phase EQ is found only in software form, and allows EQ’ing without colouration of the sound.

19:  Master the Mids
A lot of information in music exists in the mid range and it’s important to understand the difference between lower and upper mids. Simple EQs sometimes have a single mid control, but having two or even three for different parts of the mid range is much more flexible. You can generally set the crossover points of these sections on a more flexible EQ unit to tailor the boundaries to the material you are working with.

20: Use Hands-on Controls
Some EQ plug-ins can be made to learn from MIDI input, and where this is available you can connect a MIDI control surface and assign knobs to the EQ dials. While playing back, this would allow you to tweak EQ points and curves by hand, which can feel much more natural and intuitive than using the mouse. Some control surfaces are designed specifically for tasks such as this.