10 Tips To Record A Band (Without Walkouts Or Breakups)

Do you have an important band-recording project coming up? Want to know some inside tricks to capture the perfect band recording? Over the years, we’ve spoken to all of the top engineers and producers, who’ve given us the inside track – from getting to know the band, to getting the perfect takes, every time… 1. […] 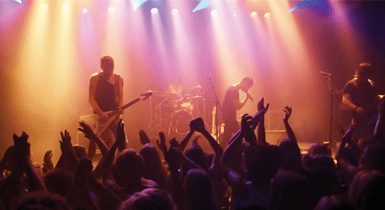 Do you have an important band-recording project coming up? Want to know some inside tricks to capture the perfect band recording? Over the years, we’ve spoken to all of the top engineers and producers, who’ve given us the inside track – from getting to know the band, to getting the perfect takes, every time… 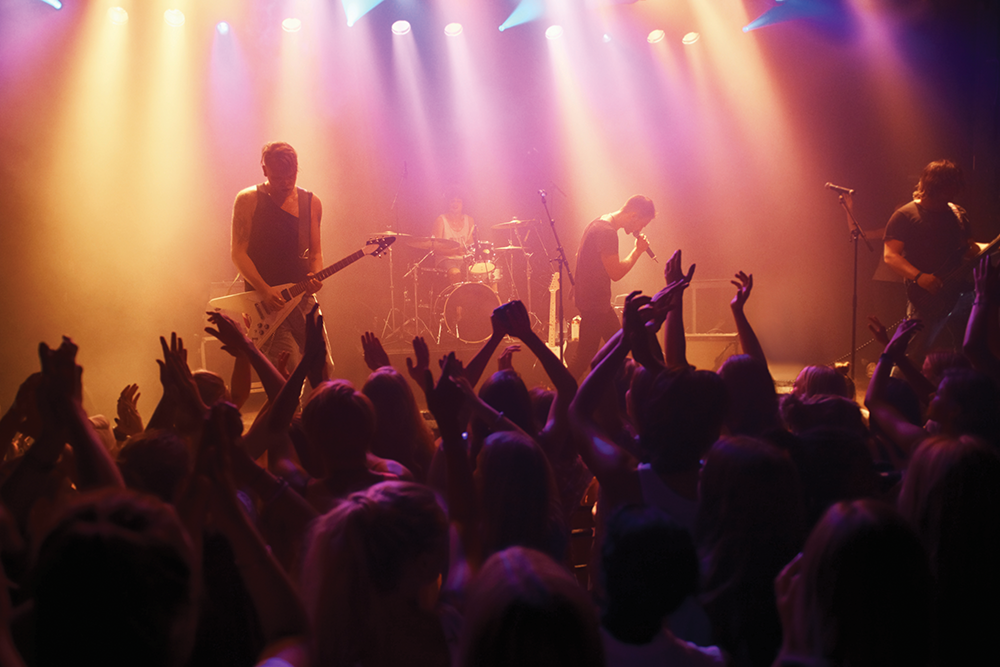 When you’re lining up a recording session with a band in the studio, go and see them play live as many times as you can beforehand. See how they gel on stage, and work out how important the ‘performance’ is as part of their overall sound.Often, you’ll want to preserve the essence of their live identity during the recording.

The legendary Mike Howlett (OMD, Flock Of Seagulls) told us: “Has the performance got any magic? Do you get that little tingle from the singer, especially the vocal? If a vocal doesn’t cut it, it’s just a piece of crap, you know? You might spend a lot of time getting a great snare sound, but so what? It’s about the song, arrangement, and performance.”

2. Get to know the artist

Don’t start stalking the band, but do try and hang out with them before the recording session, to work out the dynamic, who is calling the shots, who’s there to make the numbers up and who’s confident, or not, in their own playing ability. You might need to focus on the less confident and let the more assured breathe a little in your studio environment. The one who’s deciding the band’s sound is your best friend, as we shall see…

3. Find out exactly what they want

Don’t assume the band want a particular sound, ie, the one from their last album or that sound you heard from them when they played live. Talk to them, communicate, get some reference points before you start recording. Is there a particular artist they’re trying to emulate, or use as a starting point? Is there a type of production sound they’re aspiring to? Does the guitarist have a particular sonic direction they want to explore?

The same goes for everyone else. Also, be sure to concentrate on the sound that the vocalist wants, as everything else will hang around this recording, which leads nicely to…

4. Start with the vocal 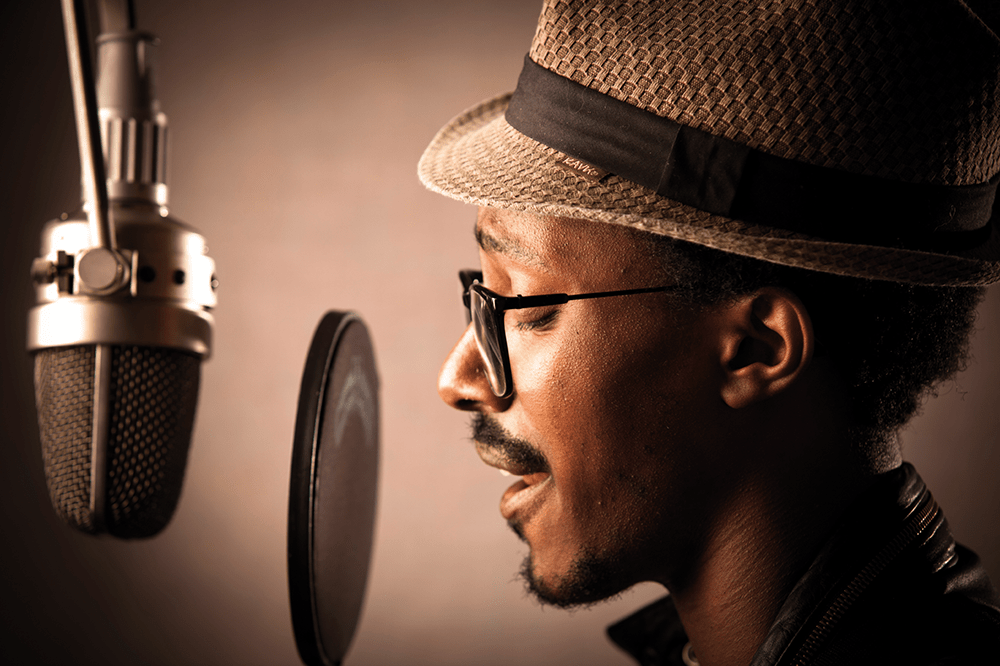 Most producers and engineers put more effort into the vocal recording than any other part. It’s the element that listeners are naturally attuned to, which often carries the hook and, of course, the message of the song. “If you get the vocal right, you’ve done 50% of the job,” says Depeche Mode producer Ben Hillier. “The music has to fit the singing, not the other way around. So if you have a certain amount of time booked with the band, spend a large proportion, and the first part of it, with the vocalist.” 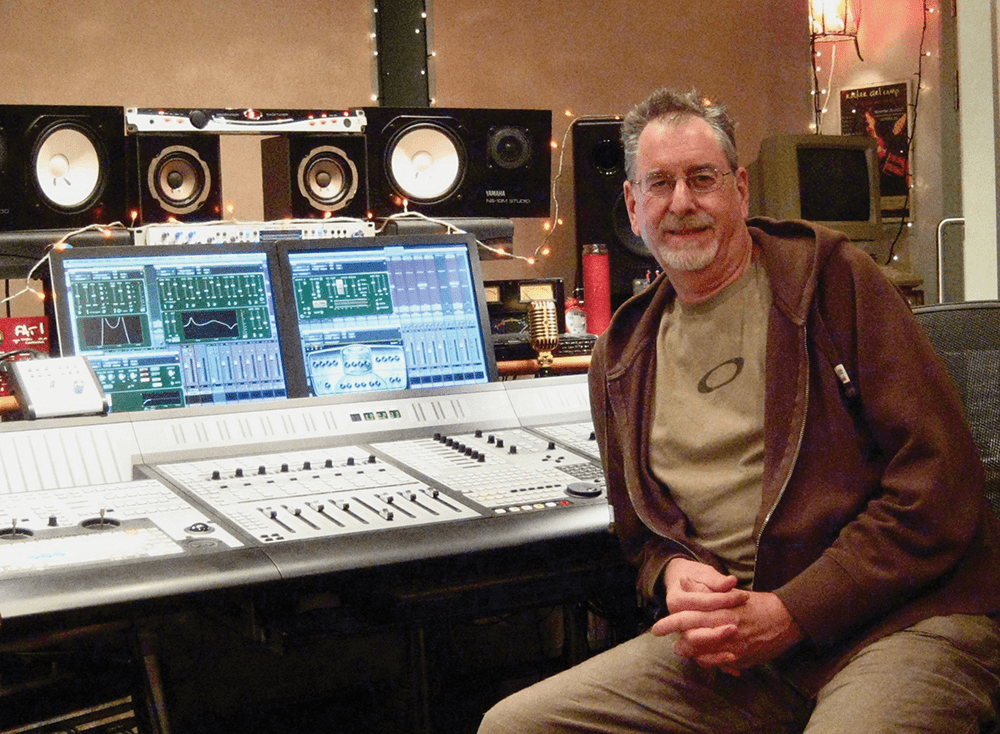 The last thing the band wants when they enter your studio is to hang around waiting for you to plug stuff in, find some mics, repair some old outboard and make frantic calls for half an hour. The night before the recording, make sure you’re ready. Set up your chosen mic for the vocalist (with one or two alternative choices ready) and put that pop shield in place. On the morning of the recording, make sure everything’s plugged in and your DAW is set up. Check connections, and check again! Get ready, press record…

Bands – and in particular, vocalists – will give their best performances when they’re relaxed. With a vocalist, this might mean doing the recording in the evening, but in almost all cases, dim the lights. Or, in extreme Michael Jackson-type cases, switch them off (he liked recording in the dark) and prepare to be an audience member.

As top producer Mick Glossop says: “There’s no screaming crowd of fans giving them that energy, so you have to find artificial ways to help them. Someone once told me that the singer has got to feel like you are their biggest fan in the control room, but you do have to temper that with some criticism – it’s no good saying everything they do is good.”

7. Our guitarist is electric

When recording the electric guitar, it’s important to go with the guitarist’s sound. Don’t suddenly present them with unfamiliar gear you think sounds great. They need to ‘know’ their sound – and that means both guitar and amp. There are several tried-and-trusted ways of recording a guitar amp, but possibly the best guitar-recording producer out there, John Leckie (Stone Roses, Radiohead) told Reverb.com about a slightly different approach: “Use a Shure SM58 – I prefer a 58, as the 57 has more top. Put it close to the grille, slightly off-centre, with a Neumann U67 right up close. Even if it’s a deafeningly loud Marshall amp you should be able to put a 58 and a 67 right up close. Then record it flat.”

If things go a little Spinal Tap, you may have to assert your authority. 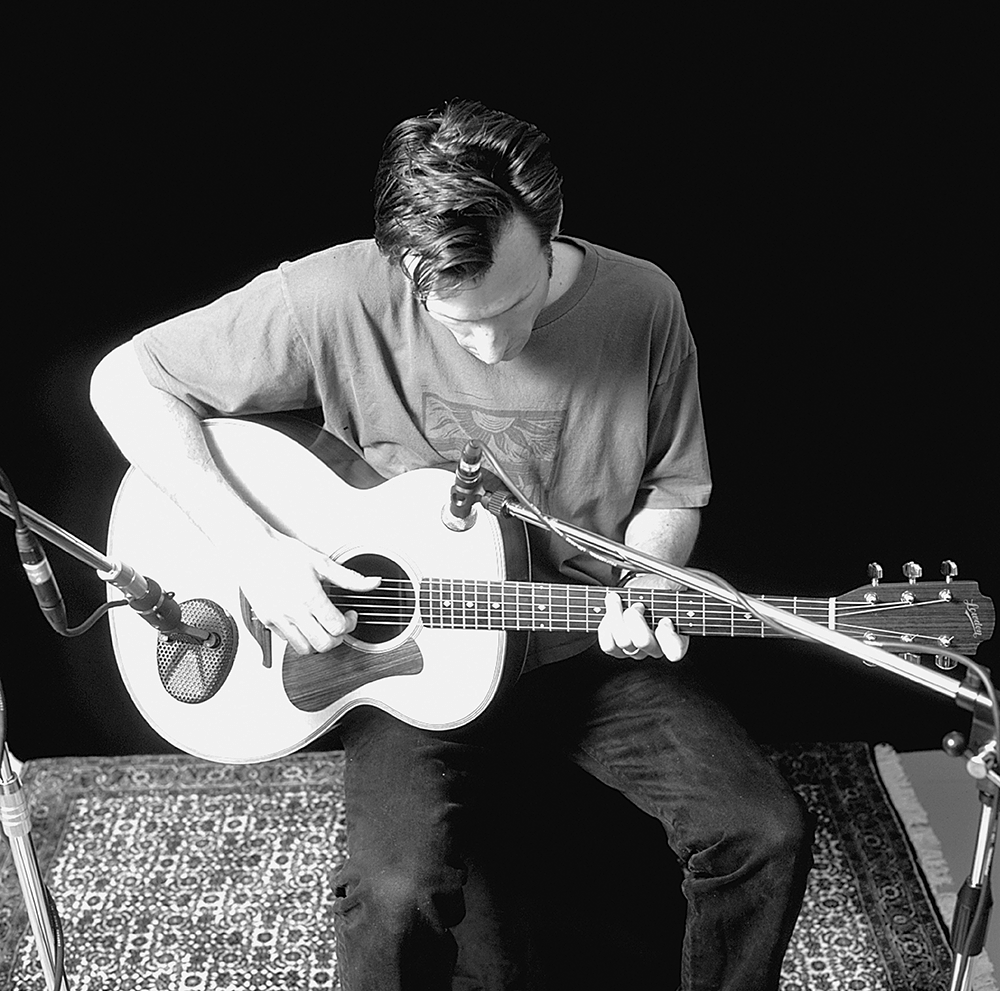 There are about as many ways of recording an acoustic guitar as there are acoustic-guitar types out there. You can set up a single dynamic microphone, or place a couple of condensers at right angles either horizontally or vertically. But the best single-mic method is simply to place a large-diaphragm condenser pointing at the 12th fret of the guitar – and that will give you a very balanced tone. Place it as close as three-to-six inches from the guitar for a boomy or bass-heavy sound, or eight-to-12 inches away for a more natural sound. 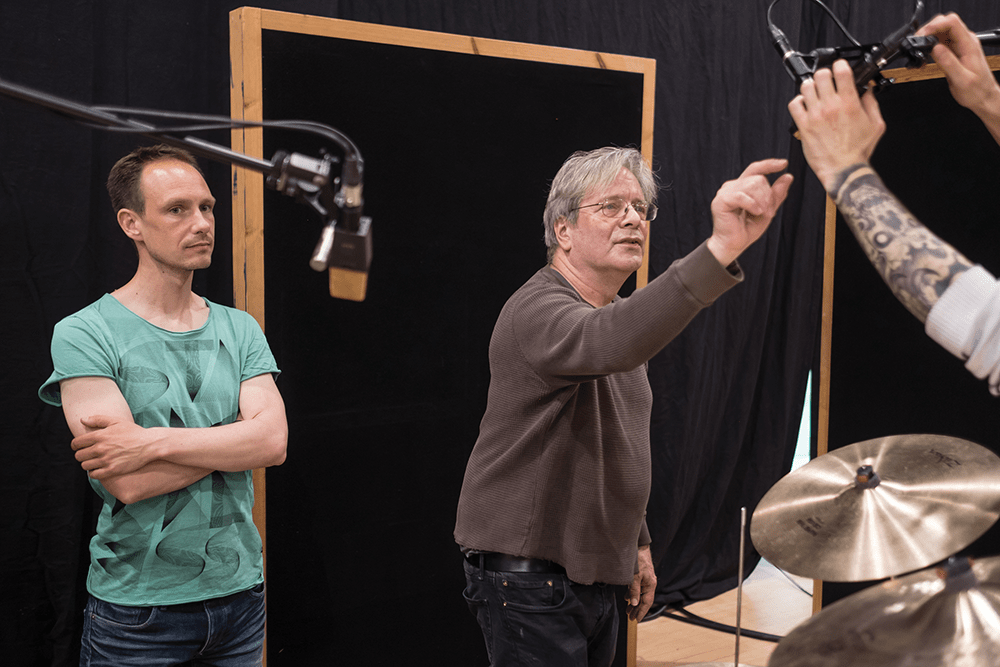 Again, there are as many drum mic’ing methods out there in studio land as there are drummer jokes. But one that comes up again and again as we chat to top producers and engineers is the holy Glyn Johns (The Rolling Stones, The Who) method. As gear guru and producer to the stars, George Massenburg told us: “It came from using a couple of Beyerdynamic M 201s for the overheads – which will cost you a couple of hundred bucks – a Shure SM57 for the snare and a kick mic, which was the Sennheiser e 902. You’re done for well under a thousand bucks.”

These are just guides, of course. While most producers have tried-and-tested methods of recording the various band instruments, they all try and experiment and push the boundaries a little, depending on the recording situation they’re in. So, once you get some fundamental recording ideas – very much those listed here – try and spend some time pushing those boundaries. Making a good band recording is doable if you follow the rules listed here, but making a great band recording is achieved via years of experience, breaking rules and making your own.

First time recording a band? Check out our short tutorial to get yourself up to speed.