You can, of course, work with beats in various ways inside iOS DAW apps such as Gadget and GarageBand, but there are some surprisingly functional iOS beatmaking apps. Here, Martin Delaney highlights two of the best mobile beats, as well as squeezing in a DJ app, and a looper app, just for the sake of […] 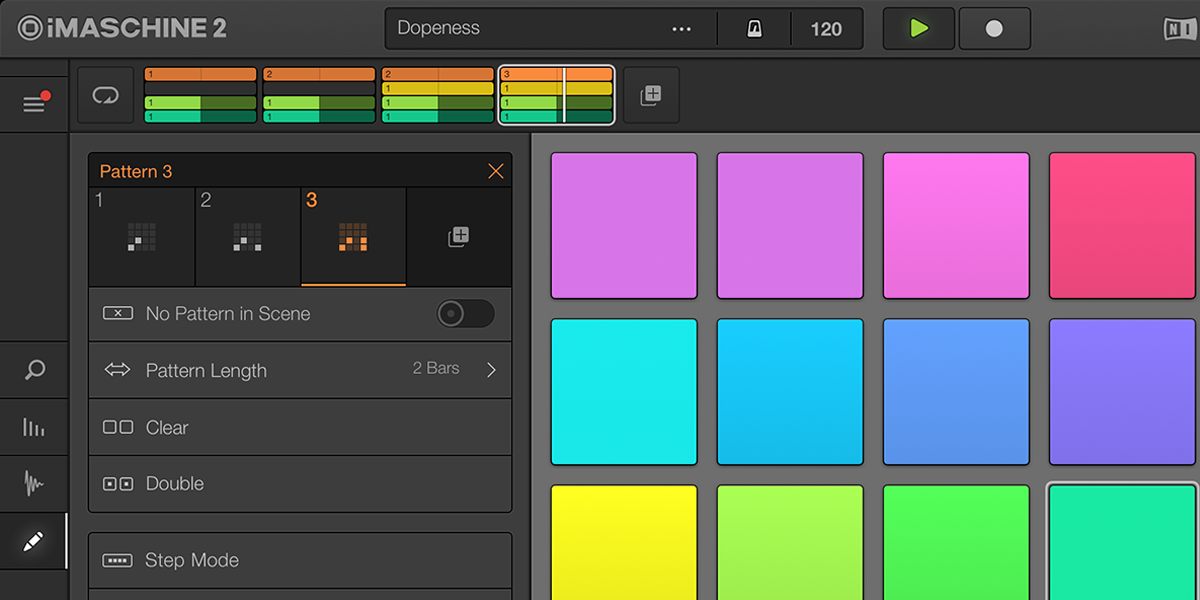 You can, of course, work with beats in various ways inside iOS DAW apps such as Gadget and GarageBand, but there are some surprisingly functional iOS beatmaking apps. Here, Martin Delaney highlights two of the best mobile beats, as well as squeezing in a DJ app, and a looper app, just for the sake of completeness 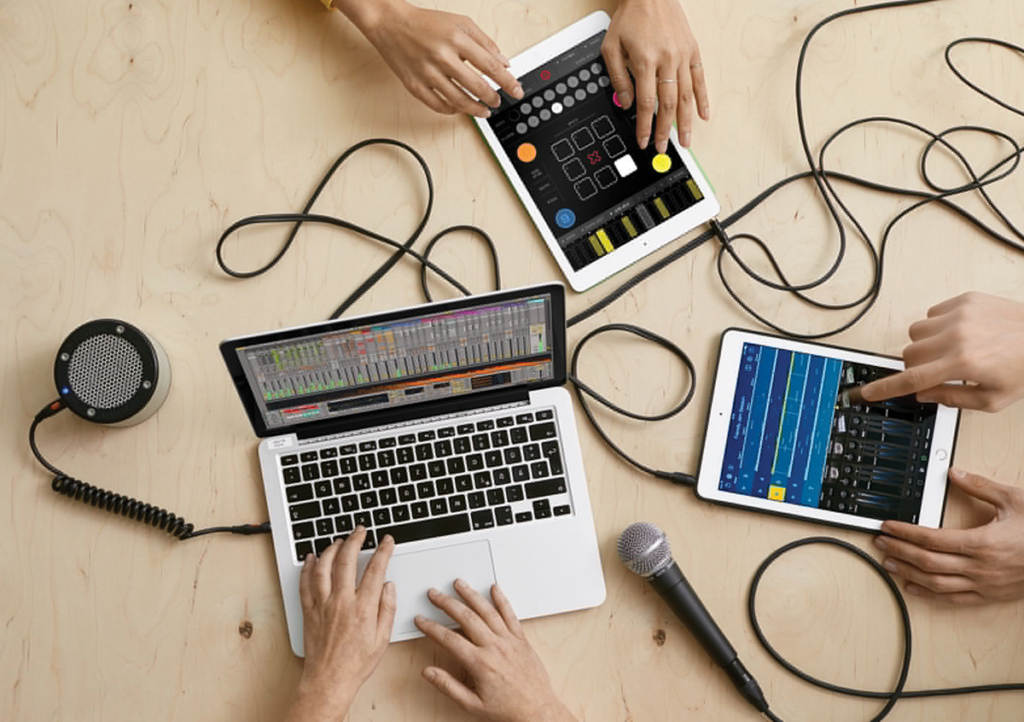 iMaschine 2 (£7.99) is an iOS take on Native Instruments’ popular Maschine hardware/software combo. As well as the traditional 4×4 grid of pads, there’s a keyboard option, with useful chord, scale, and arpeggiator frills. But primarily, it’s about making beats – be they recorded in real time, or created in step mode for the less finger-drum-savvy.

Use the library content, your iTunes library, or record audio straight into the app. 3D touch is supported on compatible devices, for certain functions like note repeat. Ableton Link is included, as is the ability to transfer projects over to the desktop version of Maschine. Arrangements can be created by chaining patterns, but iMaschine is probably best viewed as a simple environment in which to create loops rather than entire songs. 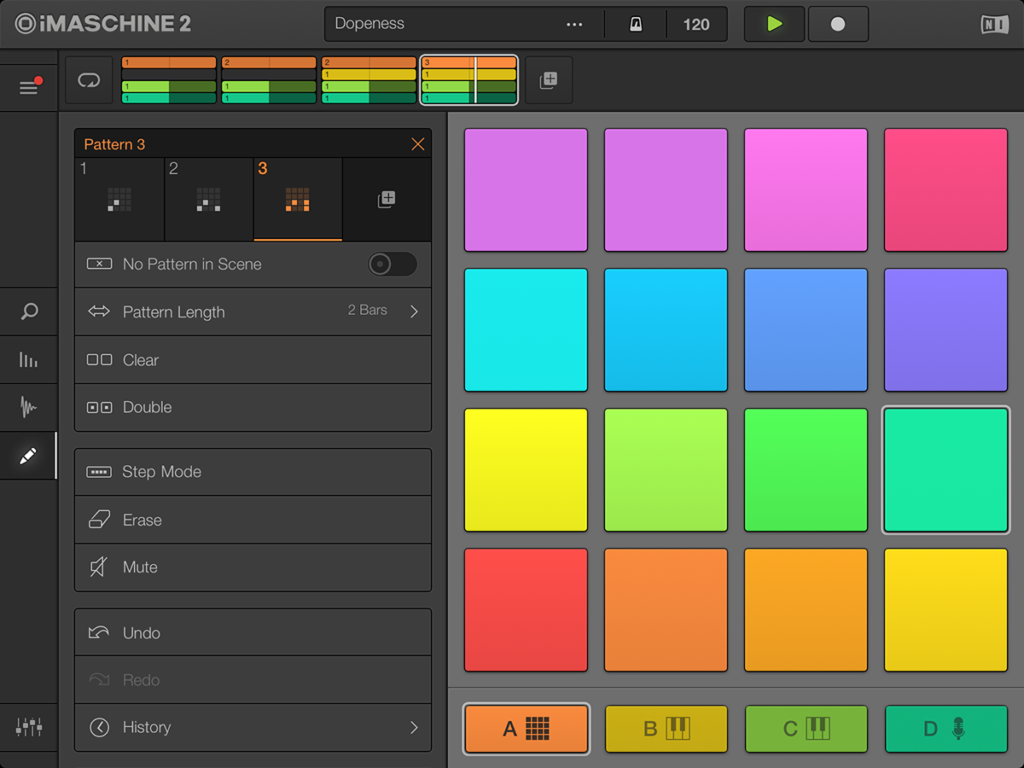 Akai’s contribution to the iOS drum category is the iMPC Pro (£9.99), which scales up nicely to the glassy expanses of the larger iPad Pro, with separate tabs for main functions such as Mixer, Timeline, Song, etc. Impressively, up to 64 tracks are available, with gain, EQ, and sends available on each.

Other standouts include an expandable sound library through in-app purchases, onboard sampling, time stretching, and sidechaining. Songs are constructed through ‘playlist’-style lists of patterns, which is not as visually rewarding as seeing an arrangement timeline, but works well enough. 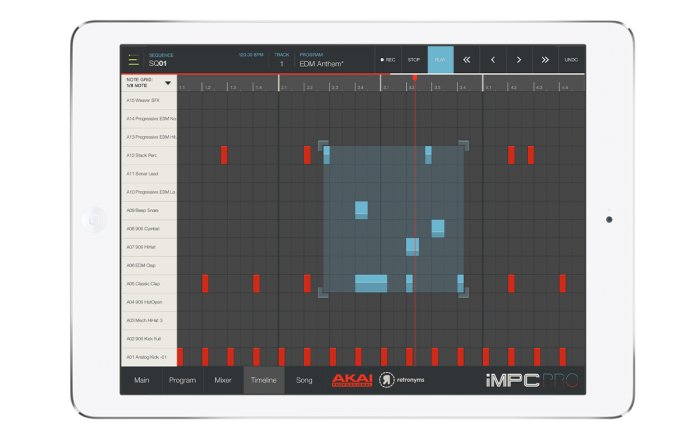 Detailed pattern editing is available, with neat shortcuts for common tasks such as tuning, velocity, and filter frequency and resonance.

If you want to DJ with your iPad (or even your iPhone) NI’s Traktor DJ (£7.99) supplies two decks, and all the DJ features you’d expect – sync buttons, crossfader, EQ and effects, looping, tempo and key detection, a browser etc, with a cool SuperSlicer tool available for in-app purchase. Touching waveforms to set cues and loops never gets old. Link isn’t supported, but inter-app audio is. It’s compatible with NI’s flagship S2 MKII and S4 MKII controllers/interfaces, which should be awesome, but sadly, I haven’t tried it yet. 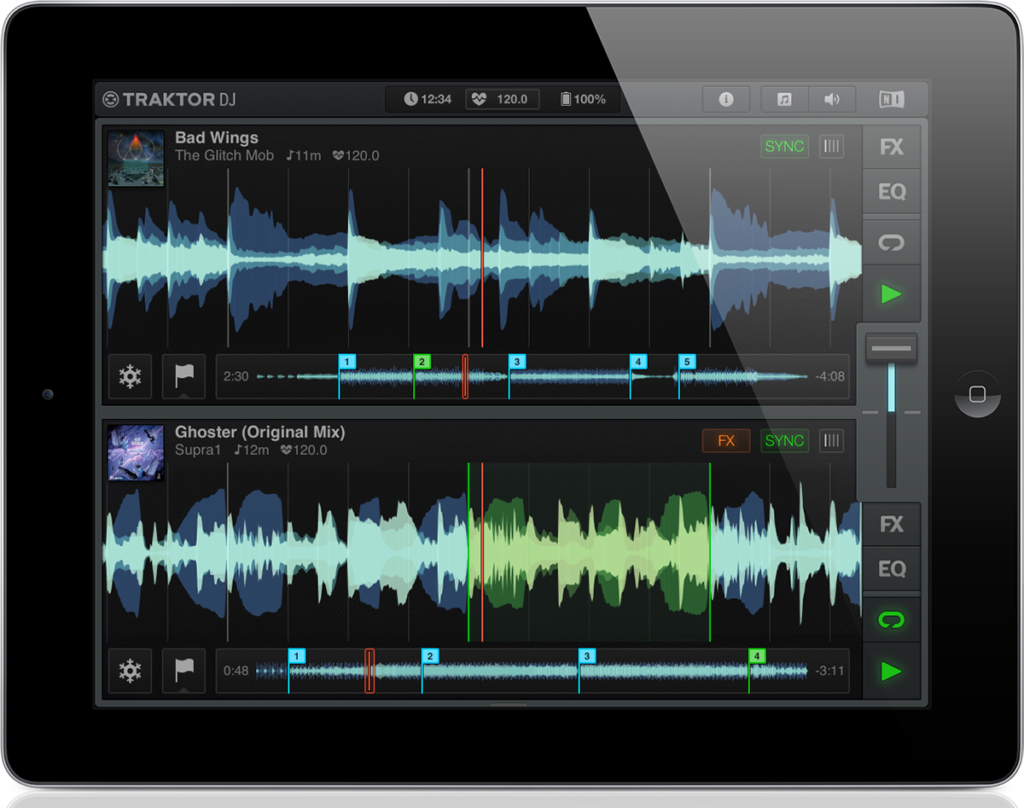 In the ‘we had to cover it somewhere’ category, is Blocs Wave (£4.99), which focuses on importing, recording, and interacting with sets of loops. Other than that, it’s bare-bones, though Link is supported, as are AudioCopy and Audiobus. It’s all about the interface, which is futuristic but still makes sense.

Six sets of eight loop pads, known as sections, allow enough combinations to sketch out ideas. There’s time-stretching, and a neat slice mode – waveform editing is a treat. Bonus – library content stays in key if you change key. It’s a great host for sampled beats when paired with other Link-enabled apps.

This might be a good time to discuss Ableton Link, a sync method that enables music apps on different devices to play in sync. That’s all it does, but this is one of the biggest issues when it comes to using more than one application or device together. Link works across WiFi, or even an ethernet cable if you want it to. You can be using Ableton Live on multiple computers, or Link-enabled apps on iOS, or mix and match platforms. 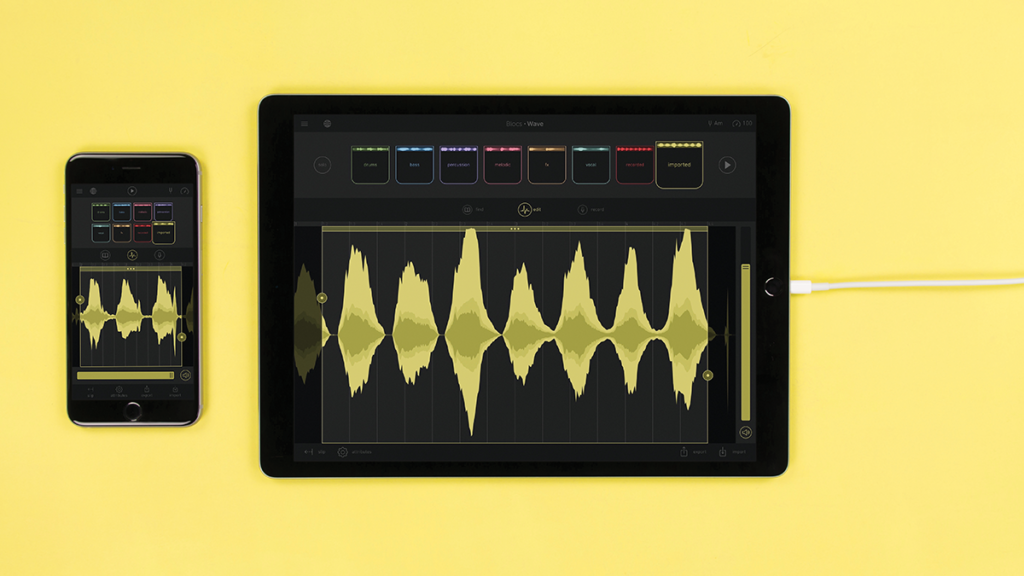 You don’t need to include a computer at all, it’ll work with just iOS devices. It even works with multiple apps on the same device. There’s no theoretical limit to how many apps or devices can be on the same Link session at the same time.

All you have to do is enable Link on the apps in question, and start them playing. There’s no start/stop or transport control, that’s still for you to do, all it does is keep them playing in time. Anybody can change tempo, and anybody can join or leave the session at any time. External hardware can be integrated, if one of the participants is sending MIDI sync out. Link is excellent!