Best freeware of the month: June 2021 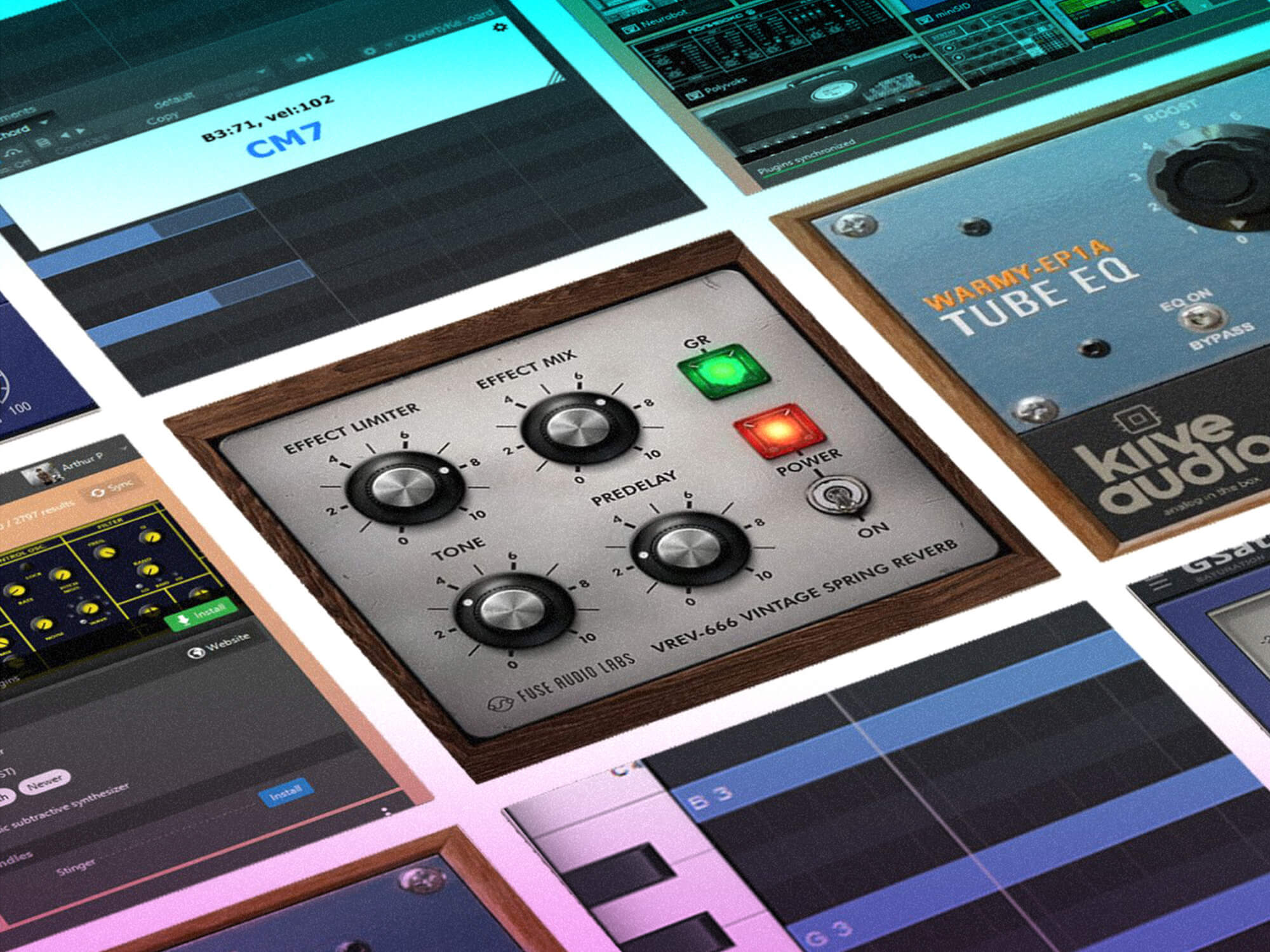 We’ve rounded up another crop of high-quality freeware releases for you to check out and use in your productions. 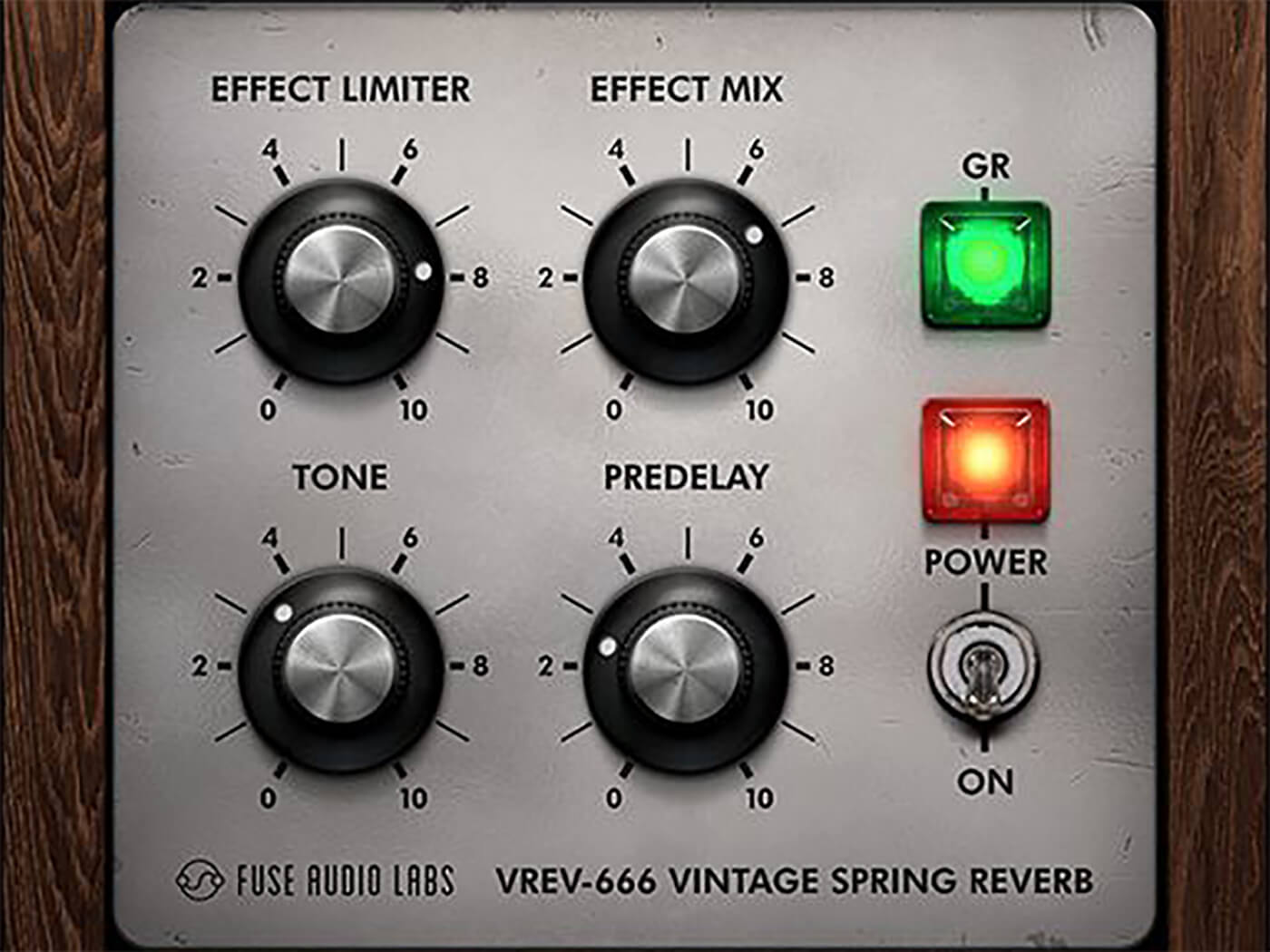 The original Grampian 666 spring reverb was designed for the BBC Radiophonic Workshop in the 60s, and offered a rich and unpredictable sound. VREV-666 is a new plug-in version with some additional controls, including a mix dial, tone control to attenuate low-frequency content, a limiter to control peaks and reduce ‘chirping’ overloads, and a pre-delay. It’s a pretty unique and characterful sound that you can use to add some dirty ambience and texture to vocals, synths, guitars, drums and more. 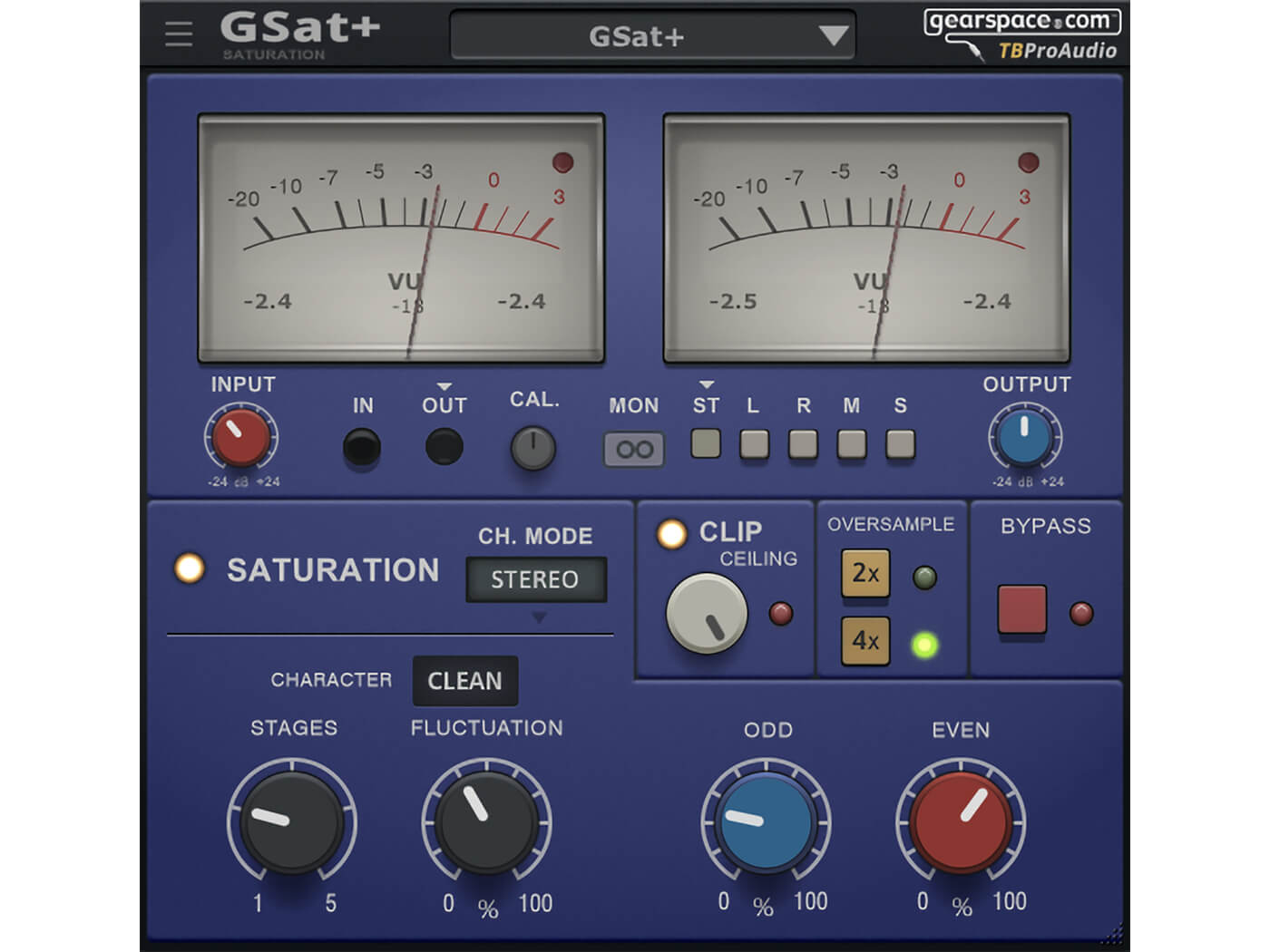 Sometimes a piece of freeware comes along that’s so jammed with features, we can’t believe it’s being given away for free. GSat+ is one such plug-in, and it includes saturation with three different tube-based character modes, clip protection, oversampling, stereo VU meter, signal monitoring buttons, and a plug-in bypass button. You can also select between one and five tube stages, add some randomisation with a fluctuation dial, and control the amount of odd and even harmonics. It’s derived from the saturation module on the CS5501 channel strip, with some additional features suggested by the team at Gearspace.com, and it’s also light on CPU. Check out our tutorial on using it for drums and bass here. 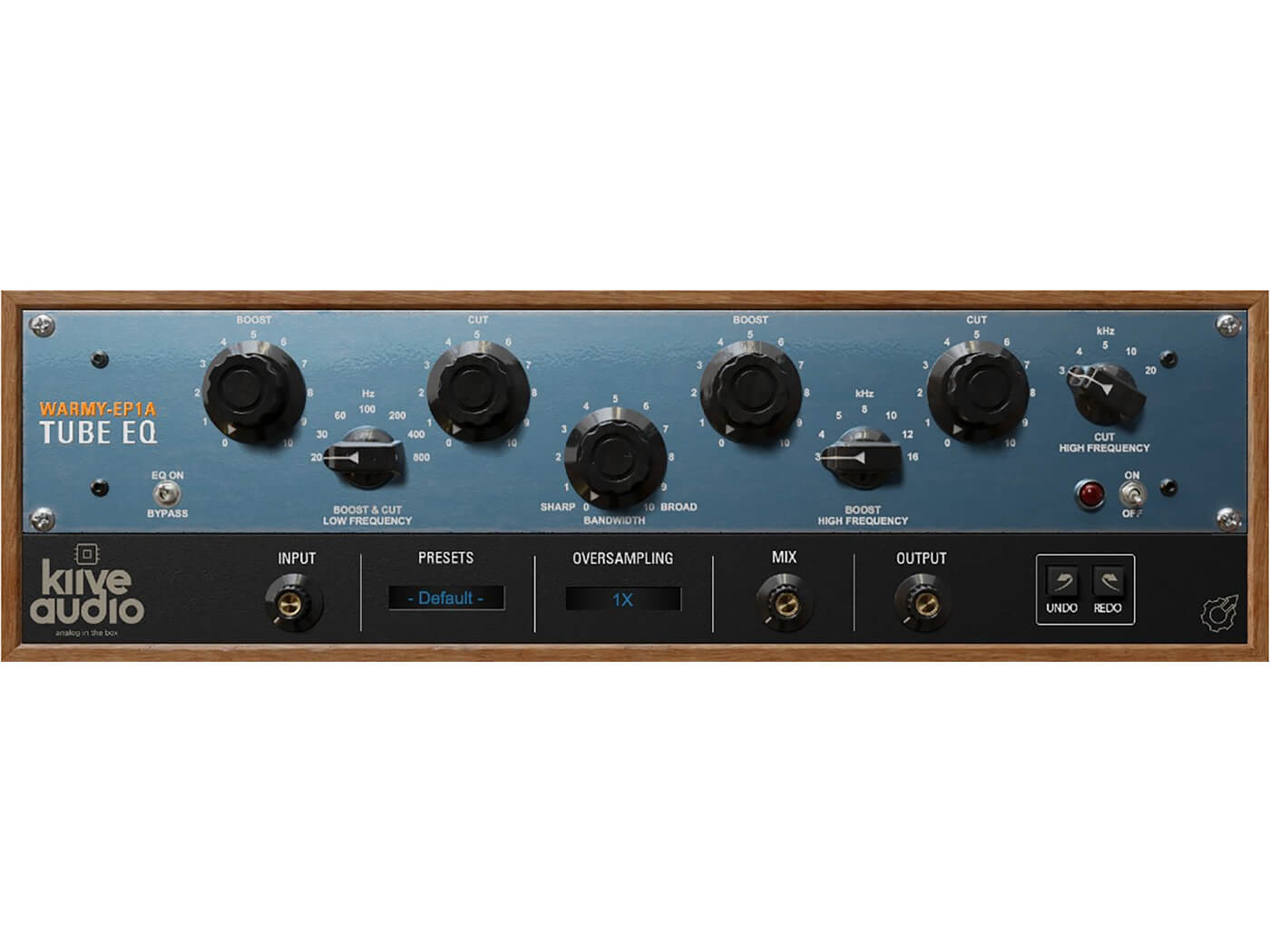 If you’re in the market for a warm tube EQ, then this new free plug-in is worth a look. The Warmy EP1A Tube EQ is modelled on a modern interpretation of the classic Pultec EQ. You’ll find the usual controls for boosting and cutting the lows and highs, plus input and output controls, and up to 16x oversampling. There’s also a mix knob that you can use to control the tube emulation, with subtle harmonics at lower settings and broken, saturated signals when cranked up full. 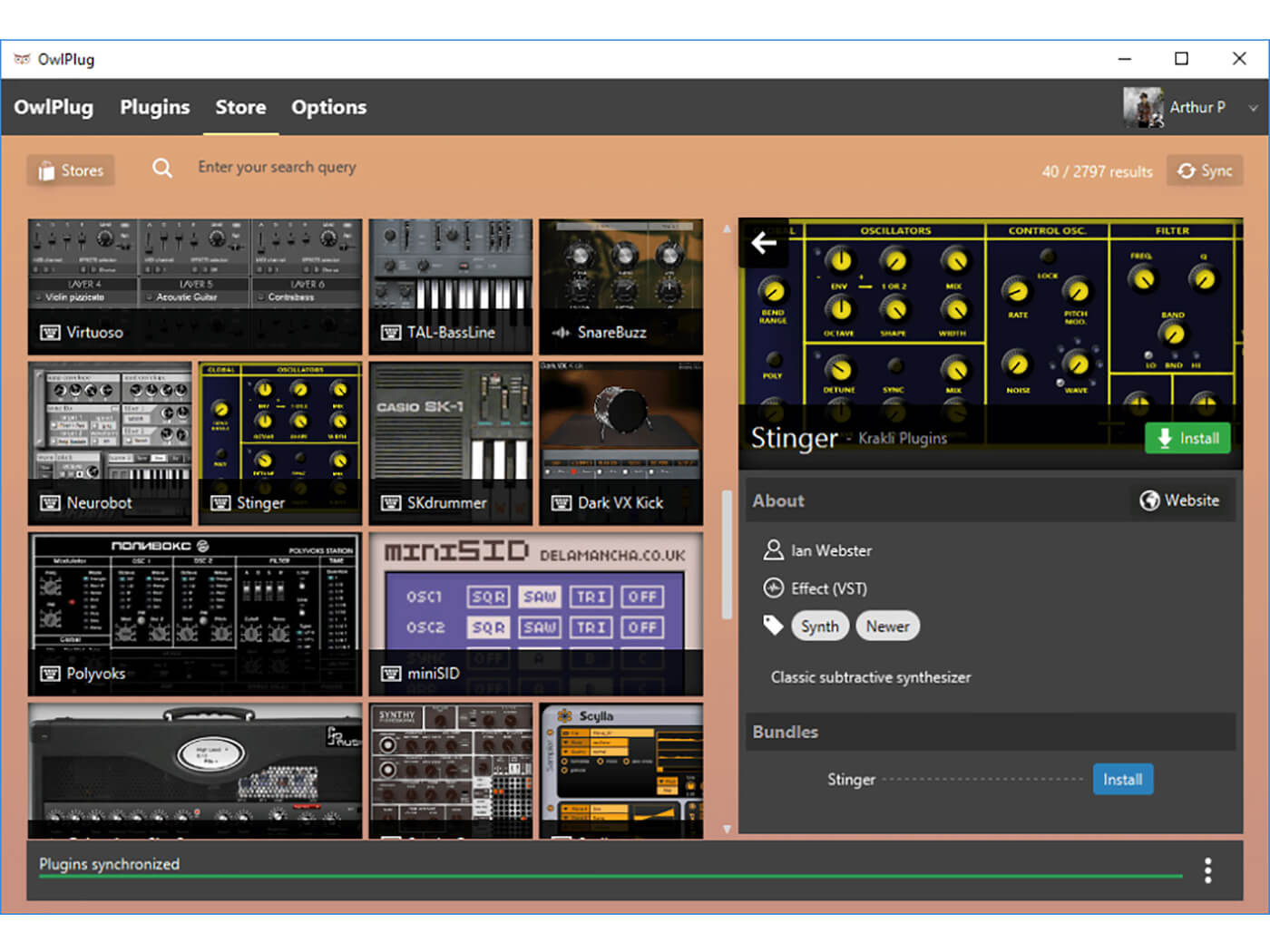 This one is technically still in development but has appeared on our radar this month and looks extremely promising. It’s a desktop application for Windows and Mac that offers simplified VST and AU plug-in management and installation. There’s a default store that delivers plug-ins made by the community, with the ability for third-party distributors to set up their own compatible stores. Although we’ve seen bigger, web-based stores that offer multiple brands, this looks like it could be a great way to discover plug-ins made by smaller developers, and for them to get paid for their work – one to watch. 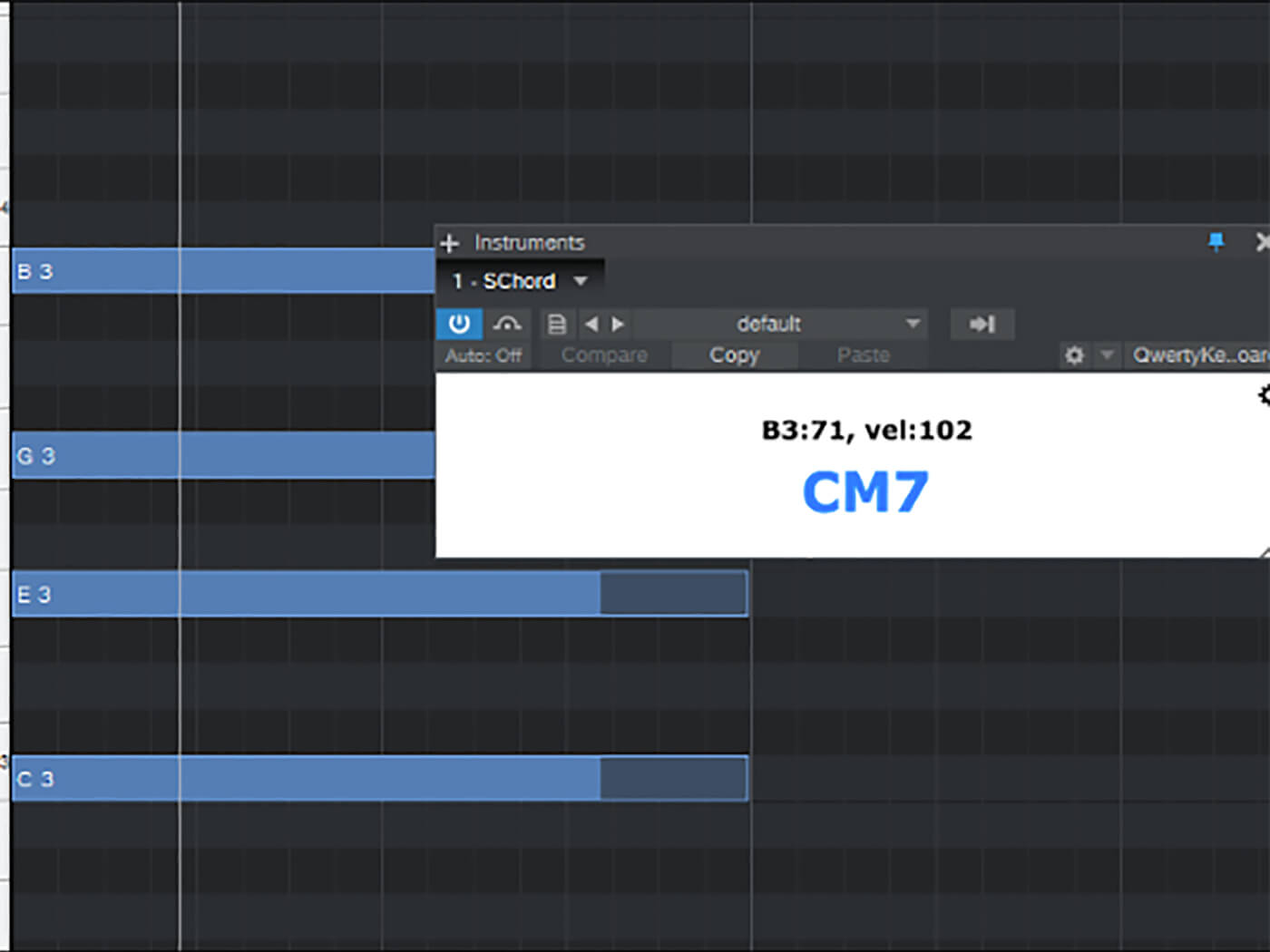 Sometimes the simplest tools doing the simplest jobs can make a big impact on your workflow. If you find yourself playing different chord shapes on the keyboard or editing MIDI files and wondering what the chord is, then this free plug-in could be for you. The idea is straightforward: it detects and displays the current chord in real time, and recognises many extended shapes. You can also resize the window and change its colour should you desire.