6 Of The Best: Scoring Software

We round up some of the best products recently reviewed at MusicTech. This month, get your tickets and grab your popcorn, because we’re off to the cinema for six of the best film-scoring software titles… (Click the product titles for the full review) Best Impact: Zero-G – Impact Designer Price £69 Contact Time+Space Given that […] 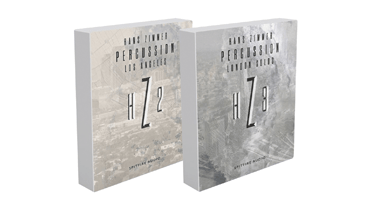 We round up some of the best products recently reviewed at MusicTech. This month, get your tickets and grab your popcorn, because we’re off to the cinema for six of the best film-scoring software titles… 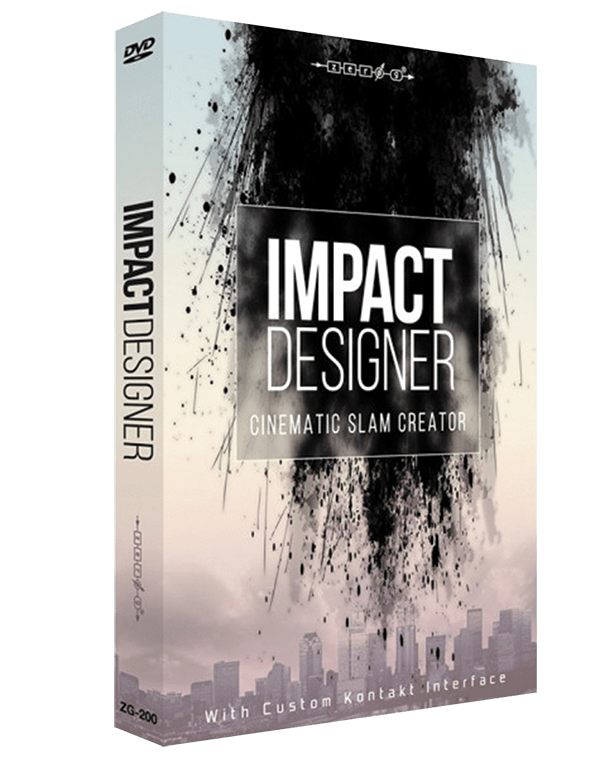 Given that some companies specialise in cinematic software for film scoring, it’s inevitable that they might end up with a couple of titles in this roundup, so here’s the first of Zero-G’s offerings, which is specifically geared for creating attention-grabbing sonics.

As Mark Cousins said when he reviewed Impact Designer: “Try to imagine a film trailer nowadays without a variety of cinematic slams, booms, ‘braahms’ and drops being used to add dramatic impact, often at ear-splitting volume – it’s almost unthinkable.” So that’s what Impact Designer is. It works with Kontakt, and allows you to create that sonic drama in three stages – Hit, Boom and Decay – so you can create evolving, or perhaps not so evolving, impacts. 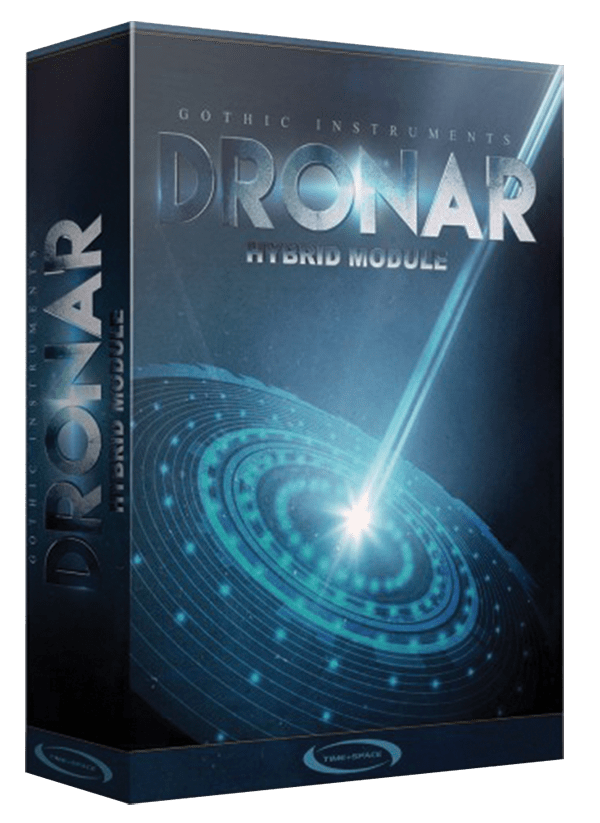 Gothic Instruments now has a big range of Dronar and Sculptor instruments, all of which are suited to film-music composers. Hybrid Module was the first we looked at and is particularly impressive. “Initially, you might think it’s a bit of a one-trick pony…” said reviewer Andy Jones, “but there are enough strings and melodic folders to take it on more musical journeys, and it also features so many parameters just under the skin that you can easily move onto newer things.

“It didn’t surprise me in what it could do, in terms of atmosphere and tension, and it very much delivers its menace in spades. The Movement and Intensity dials alone will have you off exploring new sonic paths and there is more than enough content to experiment with.

We said: “Beautifully put together and flexes within its own constraints well, with very easy controls and more available if you want them.” 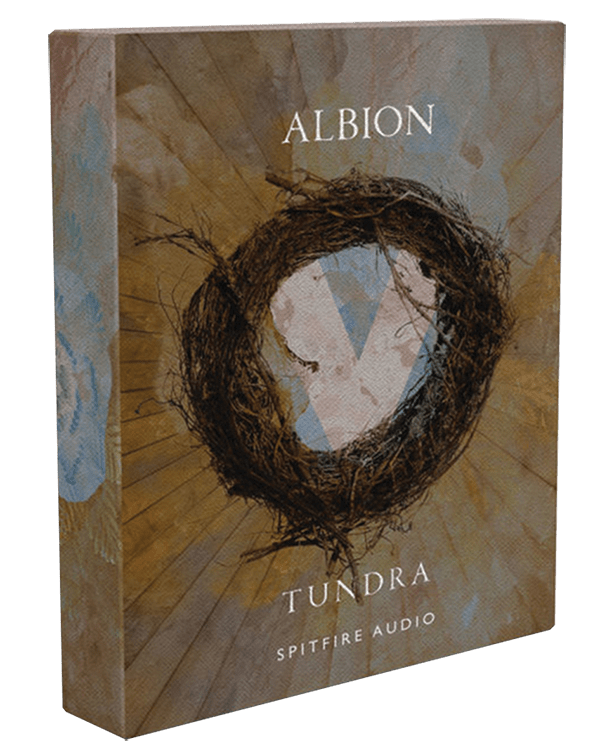 Spitfire has a couple of inclusions in this roundup, too, as pretty much everything it produces is aimed at the film composer. Tundra is a little different though, as it specialises in the ethereal, sweeping, often subtle soundscapes that back futuristic or melancholic dramas. Think Nordic crime thrillers or post-apocalyptic nightmares and you’ll be close.

Reviewer Dave Gale said: “The subtlety of tone in the sampling is quite beautiful and perfectly complemented by some of the more obscure wind and brass samples available. You’ll not need some of these wind/brass effects all of the time, of course, but if you’re writing the sort of music that would benefit from both subtlety and space, with a degree of abstract and esoteric, this will be one to look out for.”

Dave continues: “Citing composers such as Arvo Pärt as the inspiration for this library, Albion V attempts to offer the user a sample palette which is quiet, reflective, and subtly rather grand in concept. All of the Albions offer an interesting ‘take’ on sounds designed for professional scoring, and in this regard, Tundra is another classic to come out of the Spitfire stable.

We said: “It’s another very fine library from the British company that seems to have a great idea of what works, mainly because it uses the products itself.” 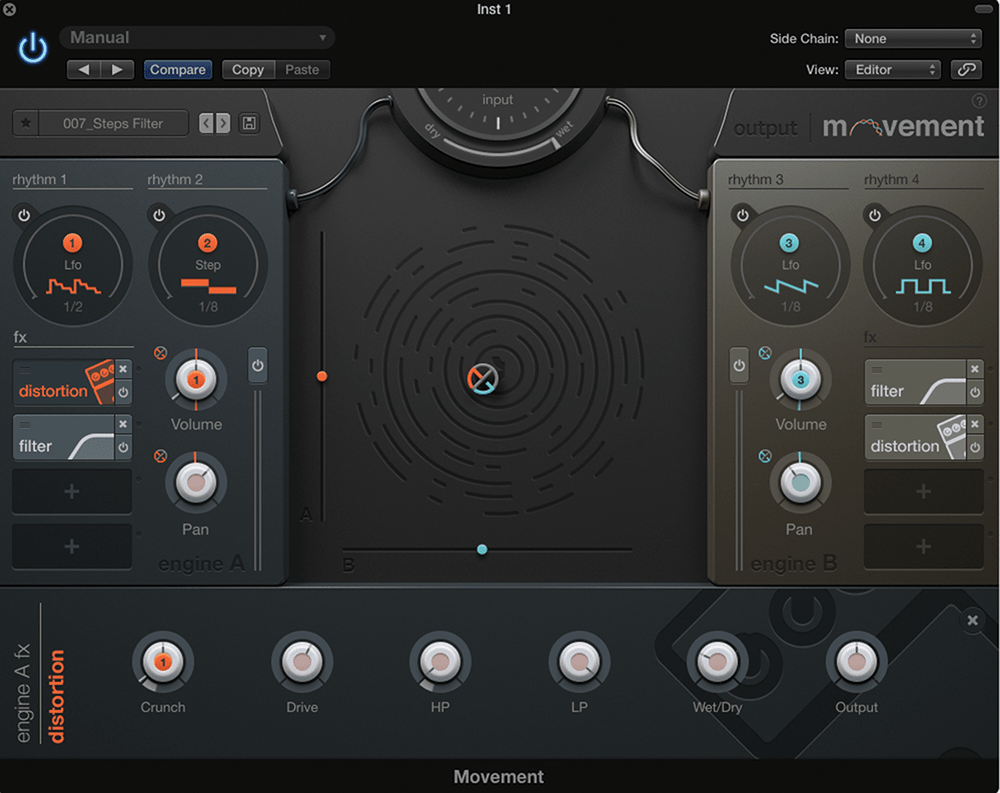 Movement isn’t an instrument, exactly, it’s really an effect, but as it comes from the brains behind Rev, Signal and Exhale, you’ll guess that it gives you great cinematic textures. It has onboard presets, or you can throw your own audio through its parallel processors and rhythm generators for amazing results.

Reviewer Mark Cousins said: “Movement is the perfect remedy for those moments when inspiration starts to run dry; or indeed, when an existing palette of sounds starts becoming too familiar. It is also a tool that works best when a degree of serendipity is thrown into the equation, but overall, Movement lives up to its name and adds motion and interest to anything that passes through it. 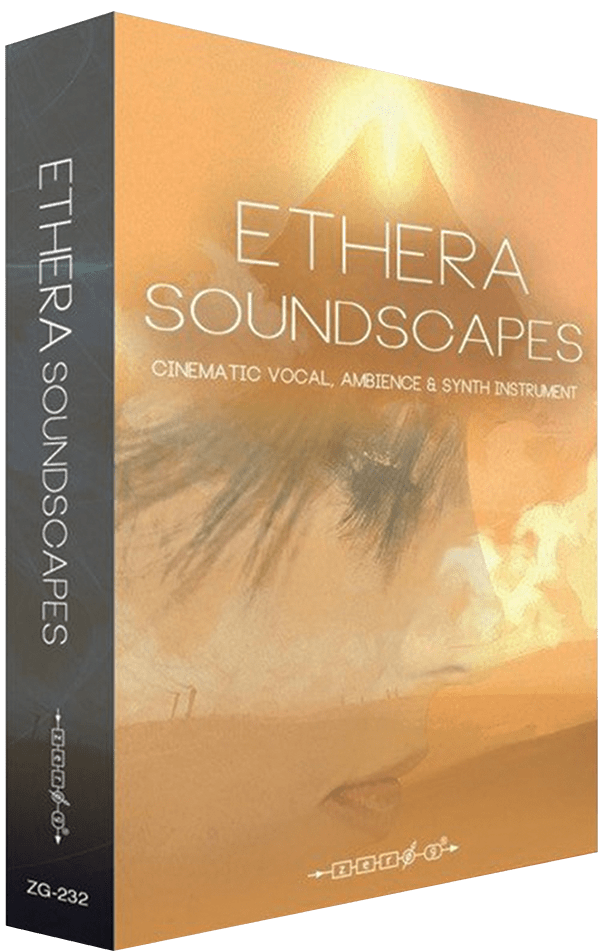 The Ethera range has a well-earned reputation for providing great, atmospheric vocals. Soundscapes, though, offers more variety –heaping on pads, synths, arps and a whole lot more in a 14GB (full) Kontakt instrument, and all for a price of just £77.

Andy Jones said: “I do like a little bit of atmosphere and fantasy in my instruments. Give me a massive collection of alien synths or an Eduardo Tarilonte vocal collection over an emulation of an electric guitar or a real orchestra any day.

I want my music technology to take me out of this world, to take me to somewhere a bit saner.” Andy continues: “Ethera Soundscapes has won me over. Because of the incredibly cheap price – £77 for all of this is pretty incredible, it has to be said – there’s a lot under the hood in terms of sample content and a heck of a lot that you can do with it.

We said: “The most rounded of the Ethera set, Soundscapes gives you all your fantasies and control over them. If you are into the fantastical, then Ethera Soundscapes is… fantastic.” 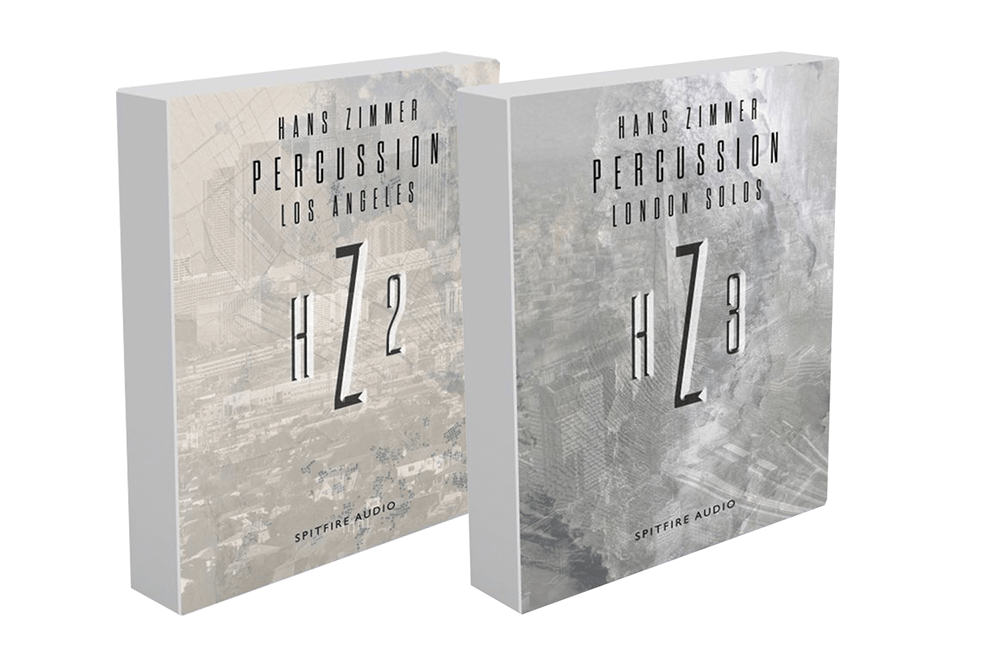 Short of actually being Hans Zimmer (and if you are, then please get in touch for an interview), this is surely the best way of getting the great composer’s sound. HZ2 and HZ3 complete Spitfire’s hat-trick of Hans percussion libraries.

Okay, they might ‘just’ be percussion, but what percussion: three massive libraries (of which we reviewed 2 and 3), recorded in the best studios. Reviewer Keith Gemmell said: “These libraries have been beautifully recorded and immaculately produced and offer a huge array of drum hits and sound-shaping possibilities.

We said: “They are outstanding, with simply first-class material all round.”