We round up our favourite Eurorack modules from last week’s Superbooth. 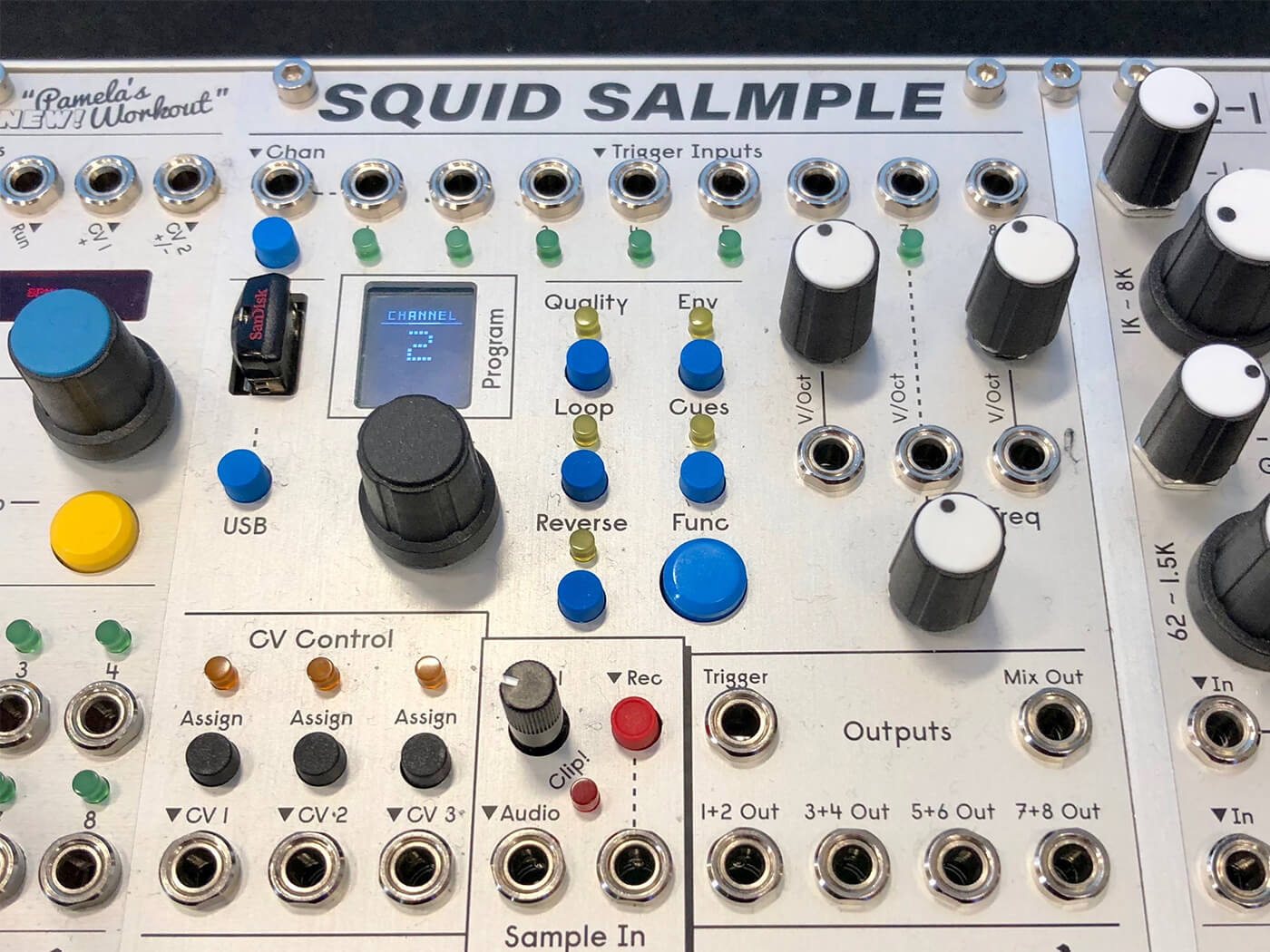 Given that Superbooth is organised by the kind folks at SchneidersLaden, a famous modular synth store in Berlin, it would be remiss of us not to give a special shoutout to some of our favourite Eurorack modules. Here’s the round-up:

The Future Sound Systems Makrow and Stumm came about as a collaboration with Mute Records founder Daniel Miller and fulfil his desire to make dramatic arrangement changes during a live electronics set. Billed as “your system’s steering wheel”, the Makrow takes a CV input and applies a variable DC voltage to it before sending it to six outputs. Controlled by a big, front-panel knob, this allows huge patch changes and control sweeps. Stumm, meanwhile, is a mute module with six VCA-controlled channels and more control via a forthcoming expander module.

Much more than just a way of saving CV settings, the Polyend Preset is an animated memory bank, able to create, recall and sequence multiple nine simultaneous out parameters. That doesn’t really do this ingenious little module justice, so watch the video above for a full explanation from Piotr from Polyend. 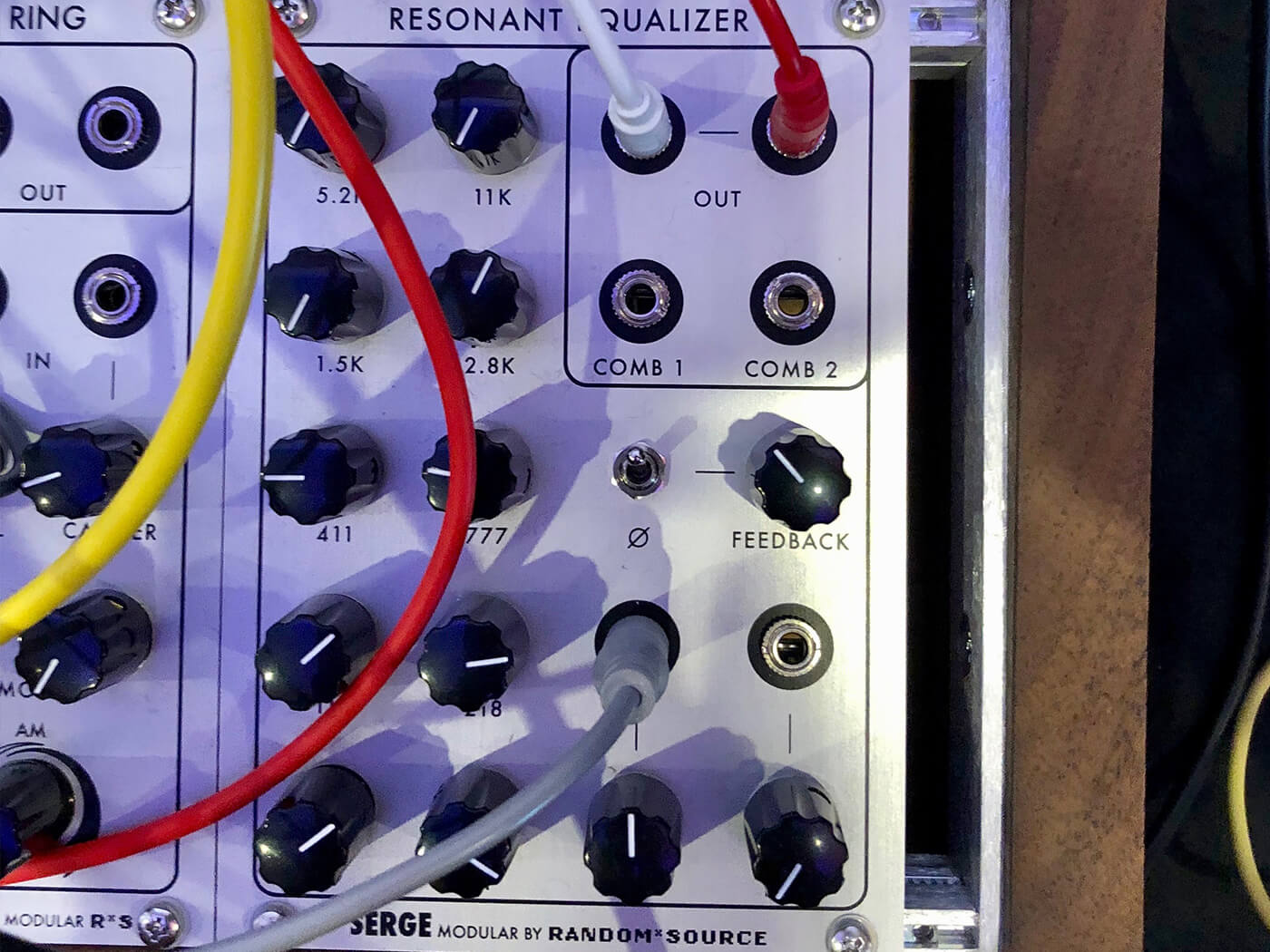 Germany-based Random Source demonstrated the latest in its Serge line-up, the Resonant EQ. After joining the company late last year, the innovative Serge Tcherepnin is the company’s chief CTO and has provided the Random Source with a raft of new designs. The big news here is that the company’s modules are now also available pre-built, rather than in kit form only.

Ideal for performers, the new Polyend Anywhere module gives you a Eurorack power supply powered by USB. Just plug in a readily available power bank or computer and you have up to eight hours of charge for mobile modular synthesis.

Percussa was demonstrating a new granular synth DSP module for Percussa SSP at Superbooth, their Super Signal Processor. Percussa SSP is a digital modular system available in a Eurorack module and features over 20 DSP modules including a wavetable synth, filters, sequencers, effects and more.

Touted to take your Eurorack game to the next level, Dino Park is a set of three synths from MakeProAudio, a company who is making a name for themselves in DIY and customisable pro audio and synthesis platforms. We took a look at the Euro Drums and Bass Kit which provides 11 analogue drum/percussion models and a bass synth.

The Squid Salmple is the standout of three new modules from Eurorack ALM Busy Circuits, the Squid Salmple (not to be confused with Pioneer DJ’s SQUID) allows for the simple import of samples for playback via a USB socket. It’s an eight-channel design which provides 11 seconds of sampling time per channel. Each channel also sports a trigger input which is then summed in pairs to four outputs. Making it perfect for drums an percussion. CV signals can also be routed through the Squid Sample. There’s also dynamic pitch control over three channels. This enables the user to easily build an arrangement and is, in essence, a mini sequencer. Shipping in June!