The Schizofreniks – The MusicTech Q&A

Welcome back to The MusicTech Q&A, this week we’re quite excited to be chatting with The Schizofreniks who have spent the past 6 years writing and producing music with the likes of Leona Lewis, Tinchy Stryder and Professor Green amongst others. In fact The Schizofreniks may be credited with discovering Leona Lewis, prior to her […]

Welcome back to The MusicTech Q&A, this week we’re quite excited to be chatting with The Schizofreniks who have spent the past 6 years writing and producing music with the likes of Leona Lewis, Tinchy Stryder and Professor Green amongst others.

In fact The Schizofreniks may be credited with discovering Leona Lewis, prior to her X Factor success she worked with The Schizofreniks – recording a 5 song EP over the course of 9 months. Niki Clarke is one half of The Schizofreniks and already had an extensive background in music which includes having produced/written with artists like Lemar, The Honeyz, Kele Le Roc, Kelle Bryan (Eternal), DJ Ironik, Tinchy Stryder, Tinie Tempah and TY.  He then met Eliesha Williams and the rest as they say is history

The Schizofreniks are a  ‘production-based’ artist, working with a wide variety of artists over their lifespan, they are currently embarking on a solo endeavor with live dates throughout the year and new music being released on a regular basis.  Their music is varied although newer material has a definite club/dance slant. We caught up with them to chat about their history, their future and their production methods… 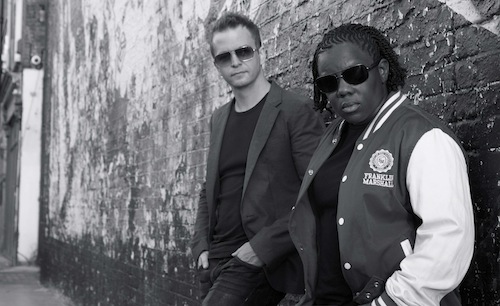 How would you describe the sound of the Schizofreniks?

We would describe our sound as slightly schizophrenic! We come from an urban background of RnB but we also do EDM and dance/pop records as well. We always get a good song going on underneath the production and then stylise it with either a RnB or Dance direction depending on project and mood.

You’ve previously worked with the likes of Leona Lewis, Lemar, Tinchy Strider, Tinie Tempah and many others as both writers and producers, which of these artists did you enjoy working with the most?

Every artist we have worked with has been enjoyable. We mainly co-write with artists so it’s always a great and rewarding experience just working together with very talented singers to get the finished song through production. We always choose artists that we enjoy working with or else whats the point?

Do you prefer working in the studio on your material or performing in front of a live audience?

Eliesha prefers the studio environment as its more one on one and a lot more creative. I would have to agree with Eliesha but I do also love doing a gig where the crowd are really into it and appreciating what your performing. DJing to a receptive crowd is a great feeling but studio is where you probably work harder and get more out of it. 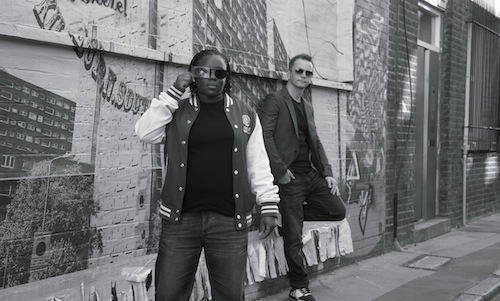 What were your influences growing up? And did they inspire your career in music?

My mum was a lover of music and I guess I grew up listening to what she liked initially which was Motown, The Carpenters and ABBA!  and a lot of varied pop music. This gave me a good backbone of soul and pop music and then with classical, jazz and pop music training on instruments I then utilised these styles for my own songs.

How did you meet Eliesha and when did The Schizofreniks originate?

I met Eliesha in 2004 way back when I was first getting the studio together when we had hardly any equipment. She came with an artist we were working with to MC on his track. We hit it off from there and that was the start of her joining the team and the very beginnings of The Schizofreniks. We got to know each other a bit and then came up with the name and developed our sound and then started discovering artists such as Leona Lewis, McLean (aka Digga) to work with in 2006.

How do you normally begin writing new material, do you start with melody/lyrical hook ideas or does it usually begin with beats or musical ideas in the studio? And how involved are additional artists that you might be using/working with?

I tend to start with a music idea first. I find that a sketch of a song sets a tone or feel. I try to either get a good beat going and then add harmony or even start with a great chord pattern first and then work it into an arrangement. I do writing sessions every few months for new material of beats and will write about 50 ideas and then listen back and be realistic about which ones are better and then just use the best ones for productions.

This way I get some kind of quality control from the beginning rather than just running with something that I think is great as other people may not always feel the same way! Nearly every song I have written is a co-write and I absolutely encourage singers that write. The only thing to keep in mind with this process is that a great singer is not necessarily a great writer and vice versa.

What has been the highlight of your career so far?

For us it would be getting a signed limited edition gift of an Akai MPC Renaissance from Akai, qualifying for an Impala Music Award for independent sales and getting verified on Twitter! Recognition for what we have achieved means a lot to us. 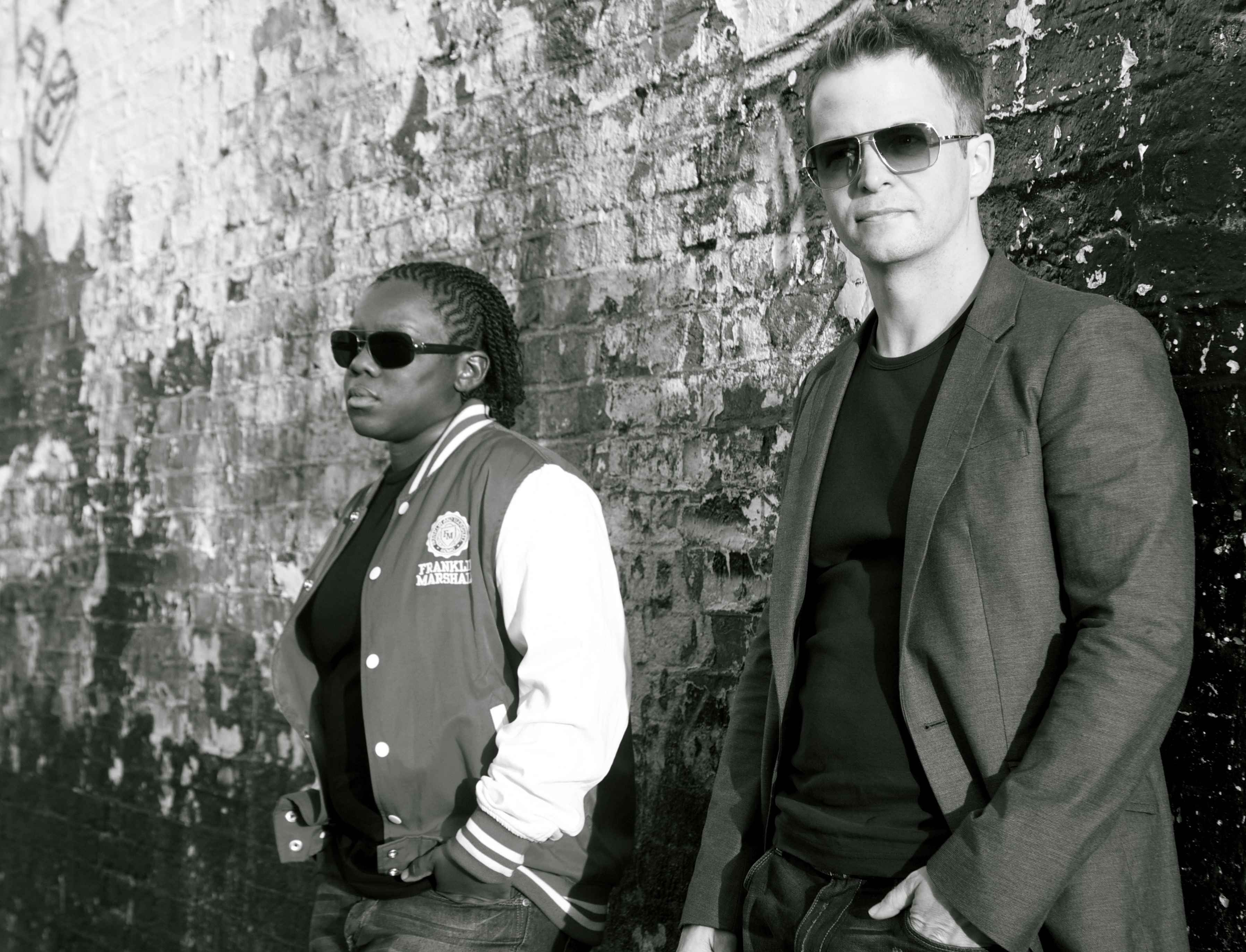 What studio gear do you use, care to give us a geeky list?

What software do you primarily use for production, and why?

Protools HD. I used to use MOTU digital performer because it comes with great hardware options but have migrated to Pro Tools HD as it has the same thing but a lot more power. It really does everything and is a very stable platform and is great for both sequencing and digital editing.

‘Up and Down’ is The Schizofreniks most recent single, from their ‘Empathy’ album

What does the future hold for The Schizofreniks?

We are always evolving and strengthening building The Schizofreniks into a more recognised mainstream artist within our own right.

Thanks for talking to us and best of luck with the future!

Check out The Schizofreniks website for more information and sounds, their Facebook/Twitter and Soundcloud accounts also

Join us again next week when we’ll be quizzing another artist in our MusicTech Q&A, if you’d like to be considered for a Q&A and have a ReverbNation account then please fill in this form – ReverbNation/MusicTech Q&A Signup