Talking Tech: Tech That Drove You To Frustration

Whether you’re a gear hoarder or possess just a few select pieces, each of us has found ourselves driven to frustration. Here are a few cautionary tales from our readers. Be sure to check out the Talking Tech archives for readers best tips and stories in the studio. Photo Credit: Damian Almenara Rodriguez Justin Oliphant: […] 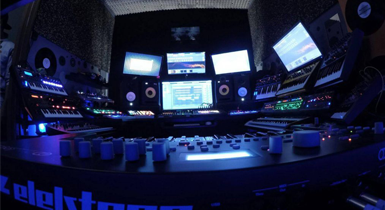 Whether you’re a gear hoarder or possess just a few select pieces, each of us has found ourselves driven to frustration. Here are a few cautionary tales from our readers. Be sure to check out the Talking Tech archives for readers best tips and stories in the studio. 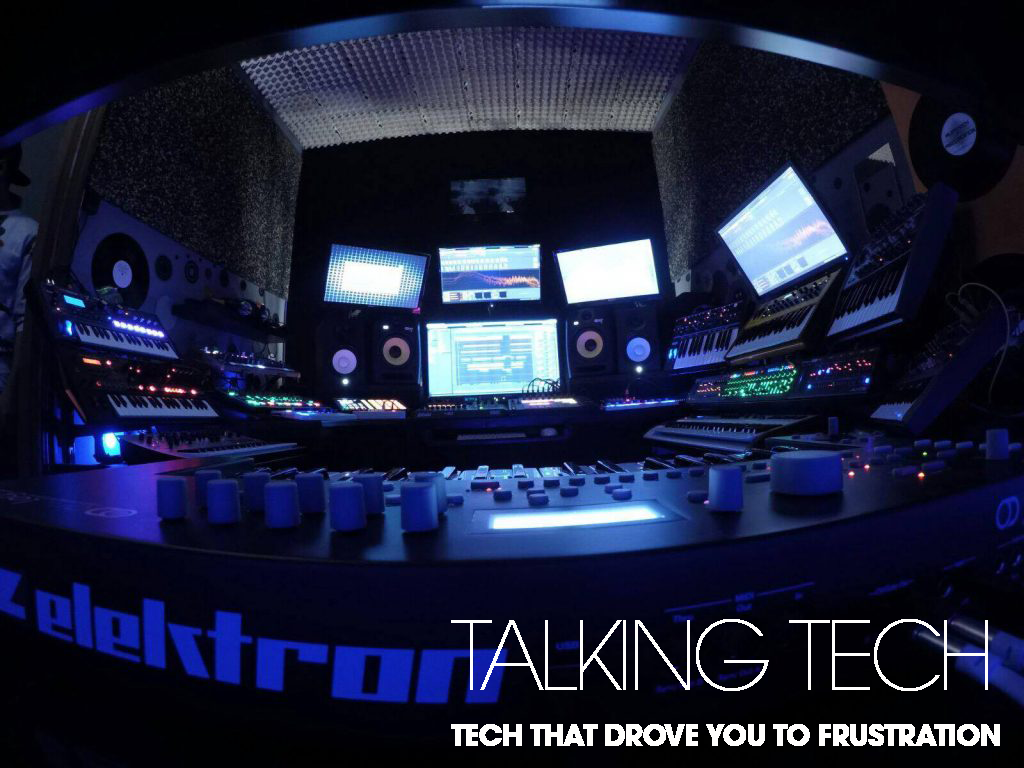 Justin Oliphant: Mac OS everytime it updates and half your software becomes unstable or unable to open. Fucking hate updating to the new OS I try to wait 8 months minimum these days!

Steve Griffiths: Cubase back in 2008/09. Me and my flatmate spent bloody ages trying to work out side chaining, the only way we figured it out was by installing a 3rd party vst and a lot of fiddling. Probably an easier way and there was a lot of swearing. Such a simple task now, we lost our minds when we sussed it.

Ben Montfort: My eurorack. Love the freedom, hate that sometimes you can’t recreate a patch. 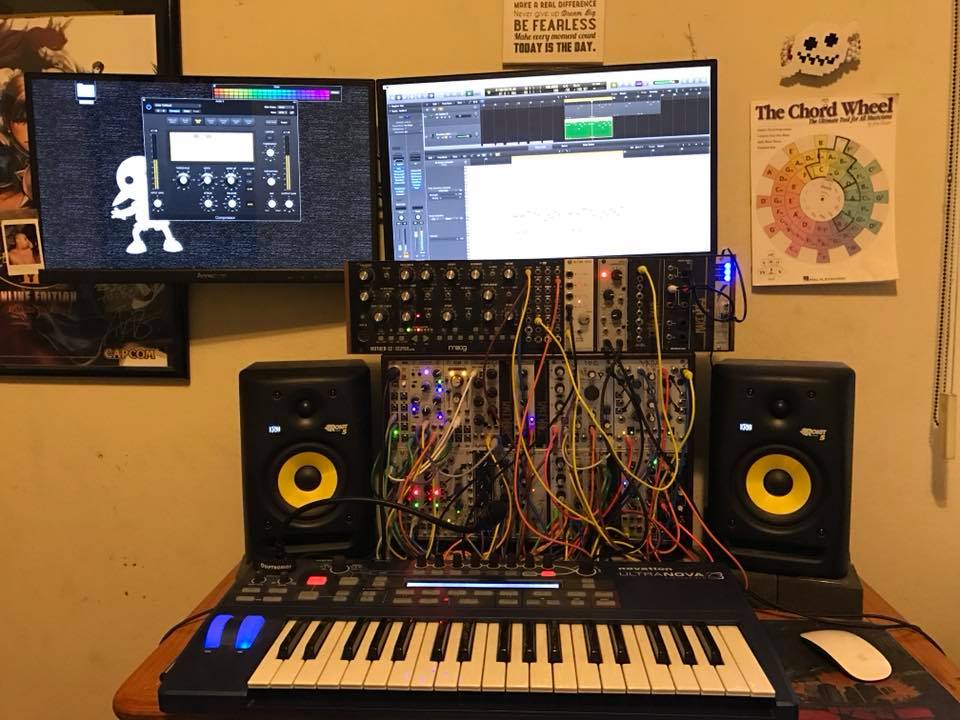 Johnny Morielli: There was a delay pedal, and for the life of me I do not remember which one it was, DOD, or the Digitech, but I tried for over a year to get the right setting, or even something workable. Even brought it to a technician, nothing wrong with it, just could not get the damn thing right. I had traded my Boss DD3 for it, went back and lo and behold after a year was still there. Took it back. Happy with the Boss since.

Mike Rinehart: The Ensoniq VFXsd. Without fail it would crash just as went to save the sound I had been tweaking for hours.

Simon Griff Griffin: Elektron Octotrak. Had a complete meltdown when I first got that. Powerful piece of gear, but crazy to learn.

Sebo Gonzo: My MPC5000. A year ago, it stopped working as it should… Now i’ve just got a mute sampler/sequencer. It’s still lying around, so i hope i’ll get it to work sometime

Jason Sloninski: Tascam FW1884 interface. Their lack of driver support forced me to do so many work arounds. I finally just gave up and dumped that giant paper weight.

André Lardon: Adding a single mp3 on a iPhone with iTunes.