One of the most exciting things about music is discovery, and one of the best avenues for such discovery is music documentaries, so we asked for your favourites and have compiled a shortlist for you to work through. Peter Brown: Standing in the Shadows of Motown, a moving documentary on the pivotal role of the […]

One of the most exciting things about music is discovery, and one of the best avenues for such discovery is music documentaries, so we asked for your favourites and have compiled a shortlist for you to work through. 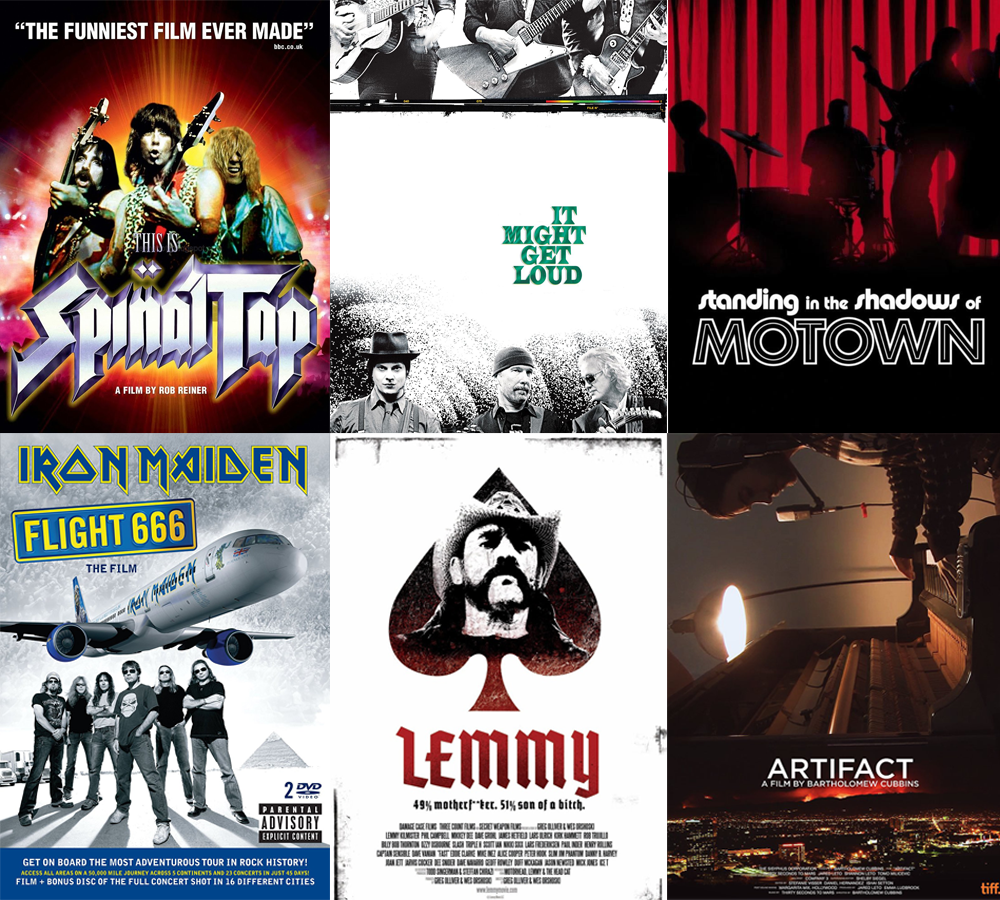 Peter Brown: Standing in the Shadows of Motown, a moving documentary on the pivotal role of the Funk Brothers, the poorly paid and near-invisible session musicians that created the Motown sound of so many successful hits. Great interviews and the way the musicians walked Joan Osborn through the steps in creating ‘the sound’ makes my hair stand on end.

Gordon Wayte: Gimme Shelter. It’s a great rockumentary about The Rolling Stones in their prime, plus it’s a real life horror film starring The Hell’s Angels vs masses of fucked up defenseless hippies. It’s a must see.

John Lee: “The Wrecking Crew”, which is much like “Standing In The Shadows”, which I would like to see. Why? It showed a changing scene. Record companies wanted musicians who could cut a record in one session even if meant not using the musicians that made the material.

David Durling: I love “Synth Britannia”, simply for the fact it features a bit on Throbbing Gristle(!) “Made In Sheffield” is a good’un as well. Going back a bit farther in time: In high school, my friends and I had a VHS copy of The Beatles’ “Let It Be” that we absolutely wore out. Good stuff.

Jakob Haq: “Can I Get An Amen?” by Nate Harrison. It’s a great story about the Amen Break and it’s usage throughout time. I mean the loop is almost 50 years old now. It also shows the importance that sampling has had for music culture. Nate Harrison also talks about the importance of an open domain for creativity and cultural growth.

Justin Champa: “Rattle & Hum” hit me deep when I was 10 or 11. Lots of goosebump-inducing moments, particularly the black & white concert footage and when “Heartland” plays over footage of the band sitting on the banks of the Mississippi River & segues to them visiting Graceland.

Robert Barron: Charles Bradley – “Soul Of America”. Such a flippin’ talented yet humble man, who is so very grateful for what he gets to do. With such a sad background, he is positive, hardworking, brave, but gives credit and all the glory away, and not not to himself – that for me is the best part!

Ryan Royals: [Respect Yourself: The Stax Records Story] Explains their history of what really happened with the Soul scene in Memphis during the Civil Rights Era, plus how they got screwed over by Atlantic Records. 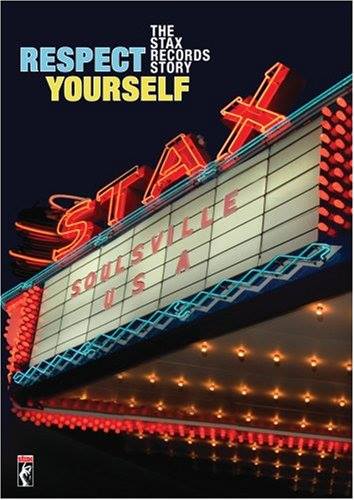 Orlando Él Gonzalez: “Tom Dowd: The Language Of Music”. Should be like a classroom requirement for anybody wanting to understand the ‘colouring-book’ of engineering in sound.

Robert Ryan: This is Spinal Tap. Because it’s so real and honest. Those guys were the best metal band ever and it’s so great to see the behind the scenes of their trials and tribulations. They made such ground-breaking and intelligent music that to see what actually went on is humbling.