Southampton’s Untapped Talent Recording Studios invite us in for a chat about the studios history, past alumni and the importance of learning from those around you… Interviewee: Matt O’Donnell Position at studio: Owner & engineer/producer Contact: studio@untappedtalent.co.uk Website: www.untappedtalent.co.uk Tell us a little about the studio… My studio Untapped Talent has been running now as […] 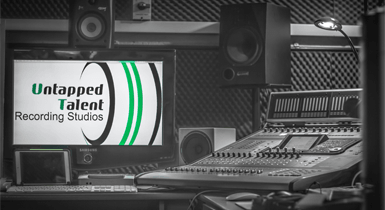 Southampton’s Untapped Talent Recording Studios invite us in for a chat about the studios history, past alumni and the importance of learning from those around you… 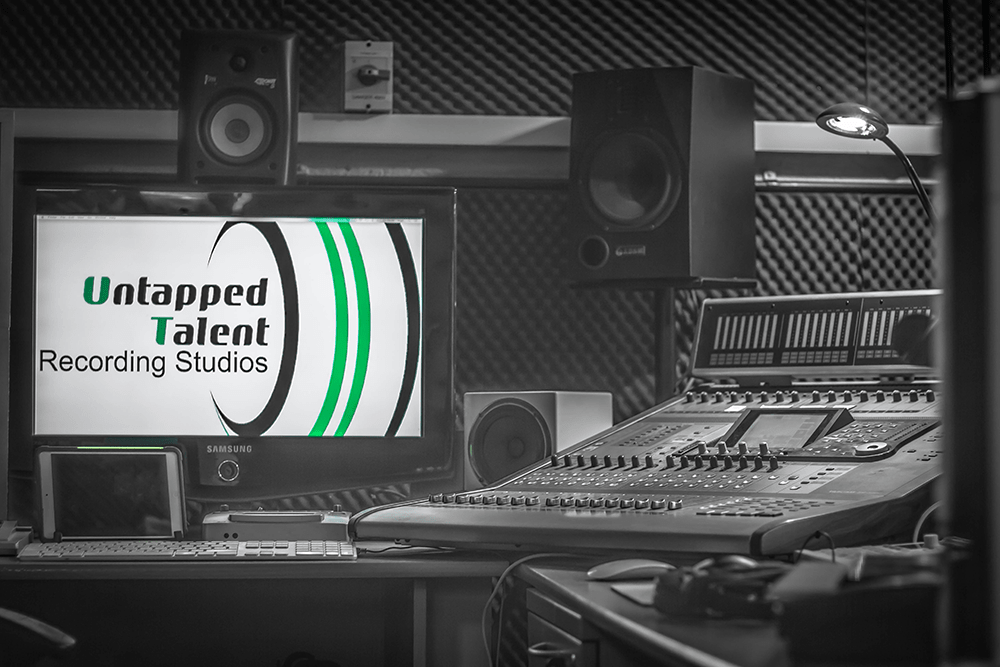 My studio Untapped Talent has been running now as a commercial studio and rehearsal space for just over fourteen years since 2004. I started out singing years ago when I was young but fell in love with the production side of the music industry and decided to study at college and university while also working and gaining experience in various studios, to then reach the point where I jumped in the deep end and opened my own studio at the age of twenty. Since then the studio has grown from strength to strength. I have had an array of clients in my studio ranging from local acts and musicians starting out to established acts such as Bullet for my Valentine, Band of Skulls, Duke Dumont.

I use Logic X in my studio, I’ve used it since version 5 and it’s alway been my go to DAW, for many reasons. One being the layout and versatility of the software and another being the fantastic plugins that it comes with. Space Designer is my favourite of these, as it is a fantastic reverb unit you can use for various music projects.

My favourite piece of gear is hard to choose from, as I have two pieces of equipment I love, the first is the Neumann U87, a legendary mic which is always my go to for the majority of my vocal recordings. Then the other would be a addition I bought a year ago which is the Kemper profiling amp, these units are amazing and the quality of emulation of vintage amps is incredible and virtually as close to the real thing as you can get. 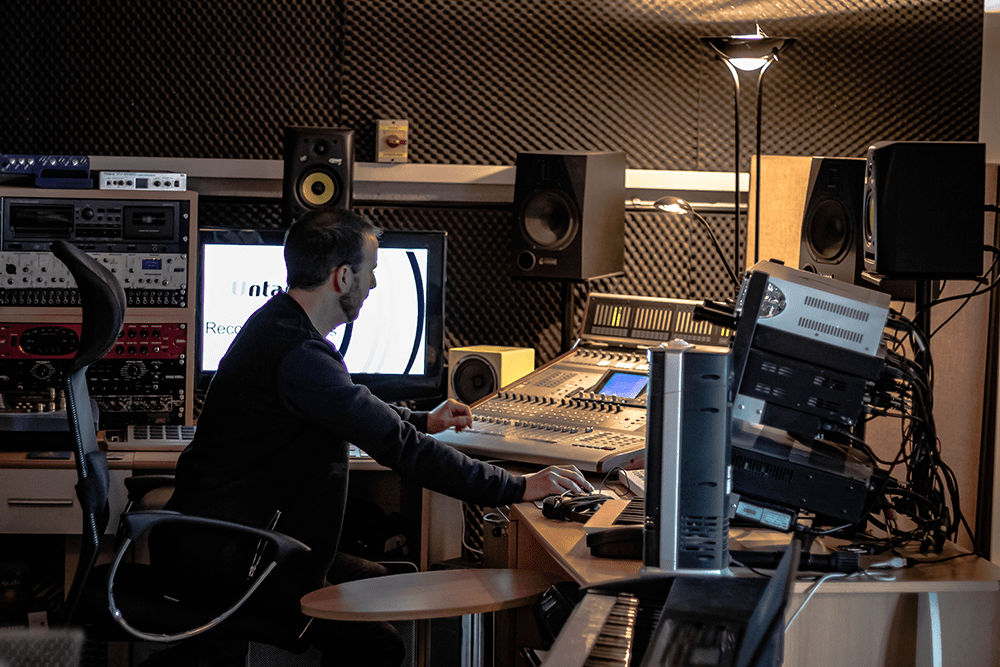 Everyday as it’s my business and my main occupation.

What is next on your shopping list studio wise?

The next thing I hope to buy will be the Rupert Neve Designs Portico II Channel, I already own a few channel strips and pre amps but this is one I have had my eye on for a while, especially with the famous ‘Neve’ silk option.

Anything annoy you about your set-up?

No, I’ve always been happy with my set up, obviously when I first started my set up was limited and I had a wish list of equipment but over the years I have obtained most of these and now run a very efficient set up. 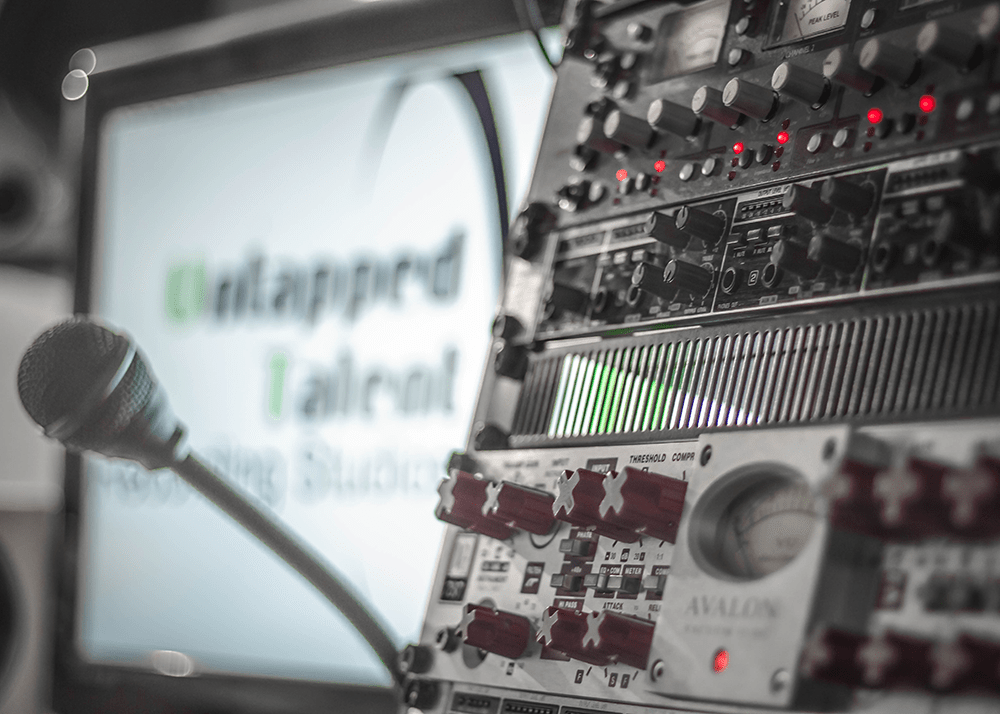 My dream piece of gear would have to be the the newly reissued Neumann U67, a legendary tube microphone that has been used on many hit records since the 1960’s.

Don’t be afraid to ask for advice from a fellow engineer or producer, or even search up information to learn more about a specific technique. I have found over the years that no matter how much you learn in this business there is always something new to learn and the worst producers are the ones who are ignorant and already think they know it all.

It requires a daunting investment of time and money, plus solid business acumen and a firm belief in your own technical skills and abilities, so don’t expect that if you spend thousands on equipment and setup that the money will just flow back in. These things take time, and for me has been a lifelong investment which has taken years to reach the heights that I am now at. 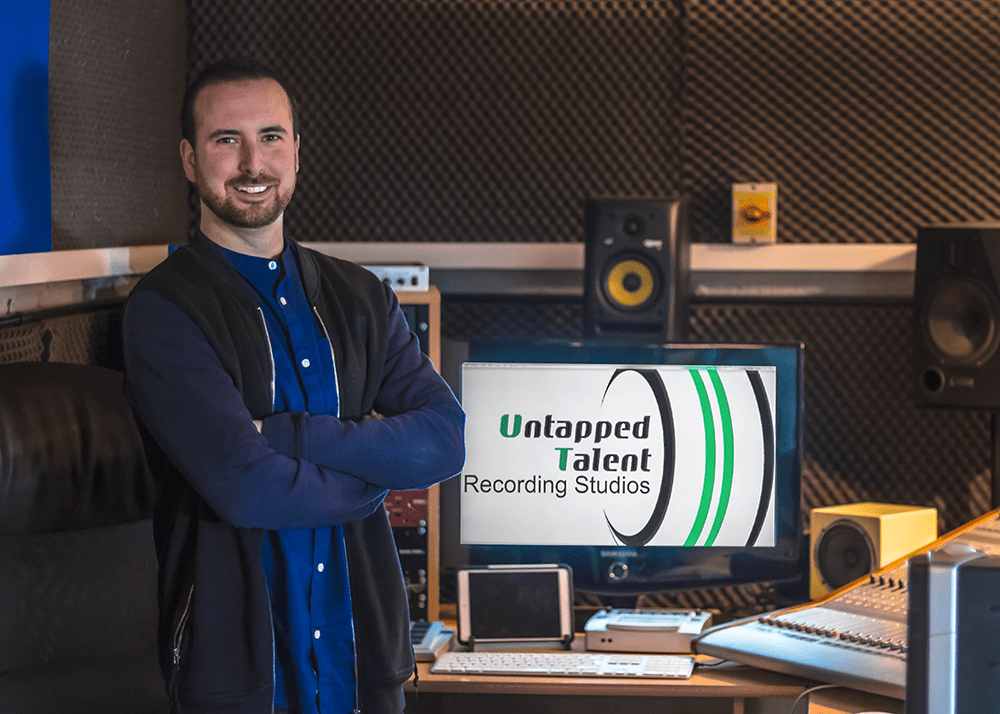