Germany-based Boban runs Biss Music Productions, but started out (as many older readers will have) on an Atari ST. His setup has changed quite a bit since those days, but the imagination and creativity have stayed the same. 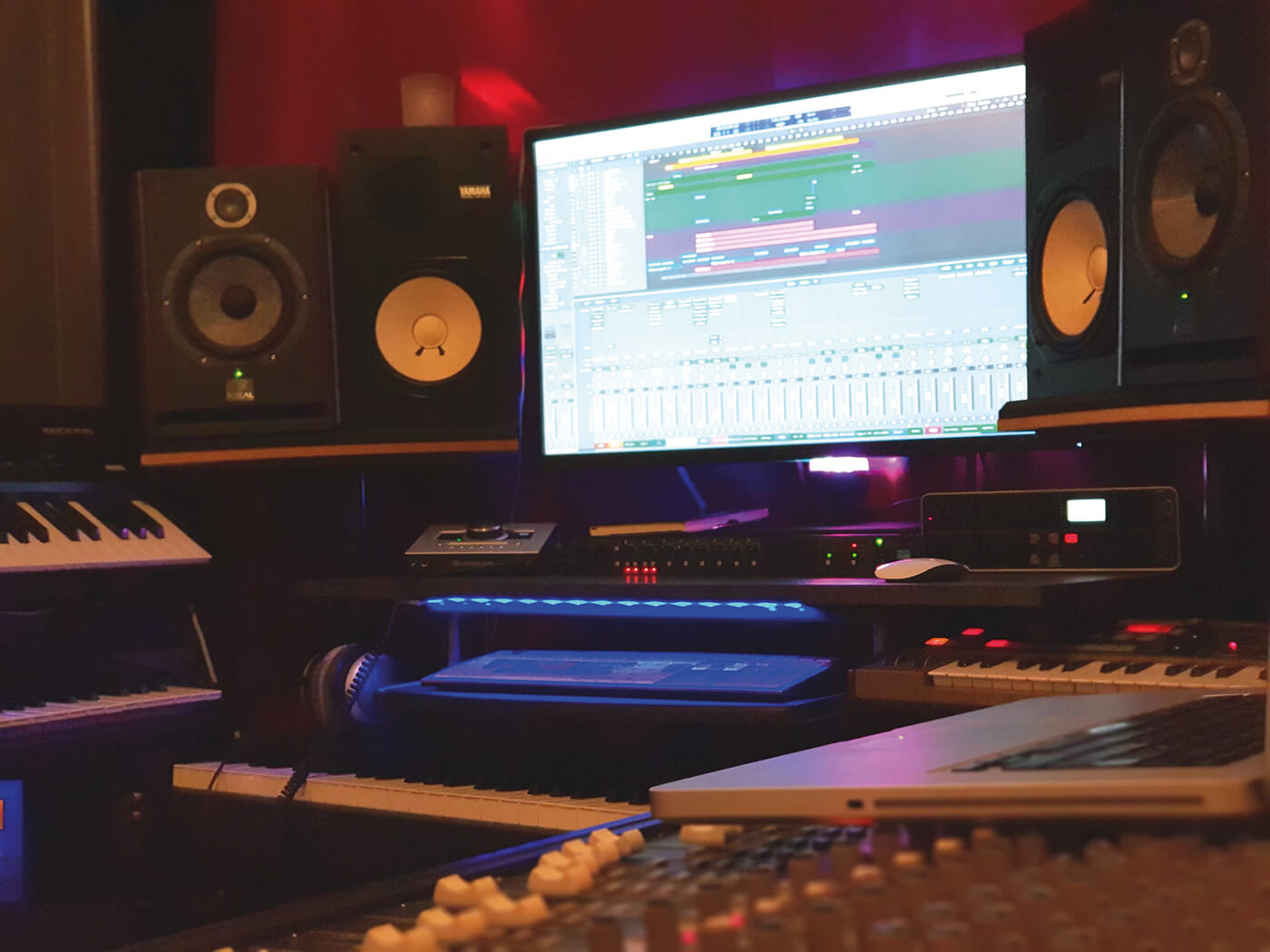 Tell us about your studio, Boban!

My music studio is located in Stuttgart. I’ve been living here for two years, but I have plans to expand it and move to another location elsewhere in Stuttgart.

What are your main pieces of gear?

I started composing and producing music back in 1998 on the legendary Atari 1040ST computer using Cubase. From memory, I think it was versions 2.0 and 3.01. Over the years, I’ve continued to use Cubase, seeing it evolve into the most complex and probably the best DAW in the world. Today, I use Cubase 9.5 and also Logic Pro X.

That has to be the UAD Apollo, probably one of the best interfaces on the planet. It’s easy to use, has excellent low latency and the best plug-ins. As for the keyboards, definitely the Korg microKorg.

How is the studio used: for your own music, professionally or just for fun?

I’m working on many of my own projects and also those for many other musicians.

How much time do you spend in your studio in a typical week?

I’d say ‘never enough’. Usually, it’s around five to six hours a day, depending on the day job I’m working on. I mostly work at nights or in the mornings.

My next purchase is definitely a new desktop computer, a new Mac Pro, which I’m hoping to get over the next year. I also have plans to get a few analogue synthesisers, such as the Moog Voyager and Prophet Rev2 16.

Does anything annoy you about your current setup?

It used to be very annoying when I didn’t have ADAT compatibility on my audio interfaces, but I have that now.

My dream instrument is certainly the Korg KRONOS, which is my main instrument at the moment. You can play and record everything you want on it; you don’t need any VSTs – and it contains some extraordinary sounds.

Do you have any production or studio gear advice?

Invest your time into learning what you can about creating, composing and recording. When it comes to working in the studio? Just be persistent, buy carefully and only buy high-quality equipment. Build an image of your studio in your head but, above all, imagine yourself as a creator, a composer and a producer.