Our Studio Interview series continues with this look at the very, very impressive Ironworks Studios – self-built by Kev Jones… Ironworks was a self-build, what an outcome… MT: Key components of Ironworks Studios? Ironworks Studios: The studio was built around the Toft Audio ATB. I must have been one of the first people in the UK […]

Our Studio Interview series continues with this look at the very, very impressive Ironworks Studios – self-built by Kev Jones…

Ironworks was a self-build, what an outcome…

Ironworks Studios: The studio was built around the Toft Audio ATB. I must have been one of the first people in the UK to own one. It was such amazing value that it was a no-brainer.

The preamps are great, but I felt I needed something a bit more refined and so I’ve also got four channels of SSL VHD, two Universal Audio 610s and Neve Portico 511s. For monitoring, I use the HS80s, which I’ve really grown to love, and my main monitors are Quested H208s, driven by an MC2 amplifier. I have many mics; the Blue Kiwi is my favourite, as well as the usual AKG and Sennheisers.

Logic X is my go-to DAW. To be honest, the question of which DAW you use is a bit redundant now, as all the DAWs offer the same features and so it’s just a matter of personal preference. I never really got on with Pro Tools: although I have mixed several albums with it, it was always less intuitive than Logic, in my opinion.

I have to say the Toft Audio EQ, because they are some of the nicest EQs ever made. Over the years, they have really been a lifesaver when mixing some bad recordings given to me. 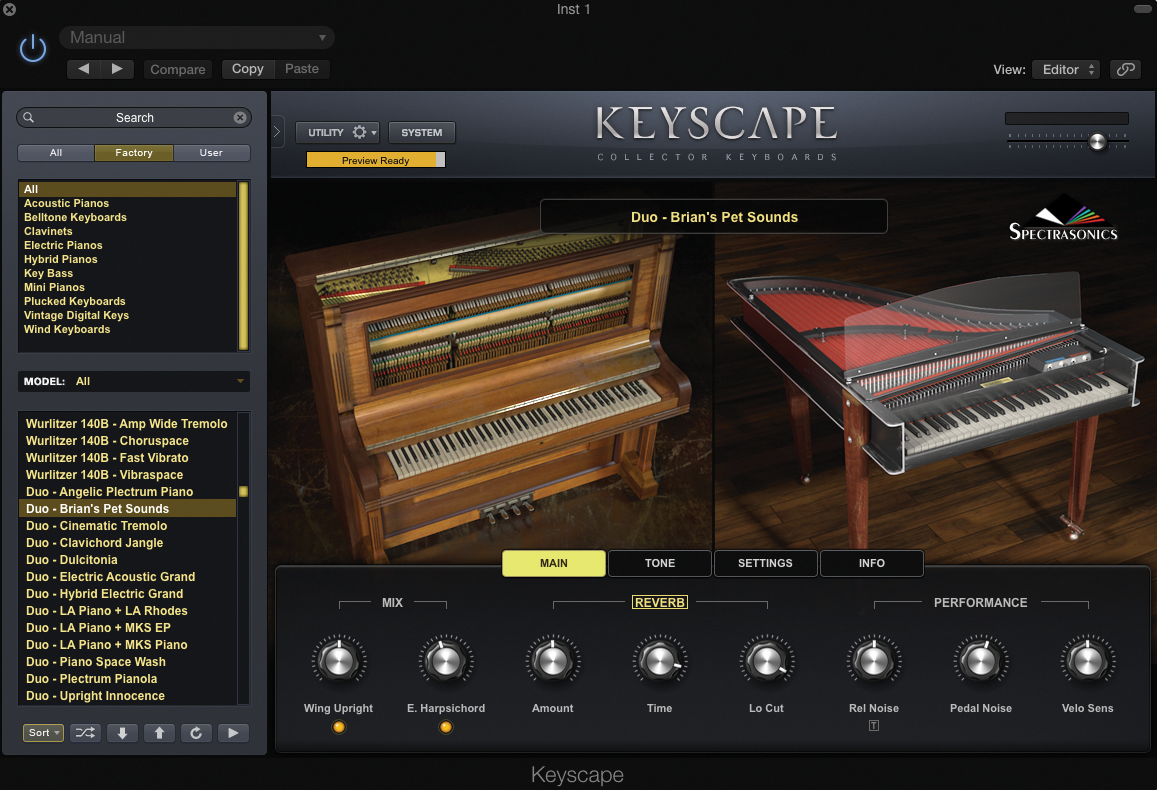 MT: How do you use Ironworks Studios?
For many purposes! My main work is recording bands, but I also run a small record label called BLINC (www.blincrecords.com) which works with Welsh-speaking artists. These days, most of my work comes through the label – recording, mixing and mastering the work for our bands and artists.

Currently, I’m not living in the UK: For the past six months, I’ve been working on a project as a senior music producer for Bollywood in Mumbai (India). The studio is being used and leased by another young Welsh company called Drwm (www.drwm.cymru).

A brand-new headphone system. So far, I’ve just been making headphone mixes on the desk and sending them to the cans, which is less than ideal, but it works. The new Behringer P-16 personalised headphone system looks amazing value for money.

MT: Anything annoy you about Ironworks Studios?

I have a love-hate relationship with the Mackie controllers. They were the best on the market at the time. Over the years, there’s been a real lack of good affordable MIDI controllers. The best ones are the Euphonix and SSL, but they are so overpriced and most of the features on them are not really necessary for me.

I’m not really into the whole touch-screen thing, which every manufacturer seems to be developing. I just wish there was an affordable C24 system for Logic.

A close up on the Toft

MT: Dream gear, and why?

This is going to sound contradictory, but even though the Toft has served me well over the years, recently, I feel I’ve outgrown it.

My dream would be to upgrade to a fully equipped API 1608 console with 550 EQ. Which brings me to another important point for anybody starting out. Limitations taught me a lot. My kit list has grown and developed over the years not by some lust for new expensive gear, but by necessity.

Working with the Toft over many years has made me appreciate what I like and what things I don’t like. I just think if we all had the luxury of owning a Neve or SSL console, I certainly wouldn’t be as good as I am today. Having less-than-ideal equipment makes you think outside the box and develop your problem-solving skills.

MT: Any advice for our readers?

Don’t skimp on the build. Better to get it right first time than to have to go back and re-do. But saying that, don’t get bogged down in too much of the detail. Understand the basics of acoustics and soundproofing and don’t be afraid to make mistakes.

We are music makers, not scientists. Some of the best records were made in less-than-ideal environments. The way you present the studio, its vibe and its character, is way more important than acoustics. 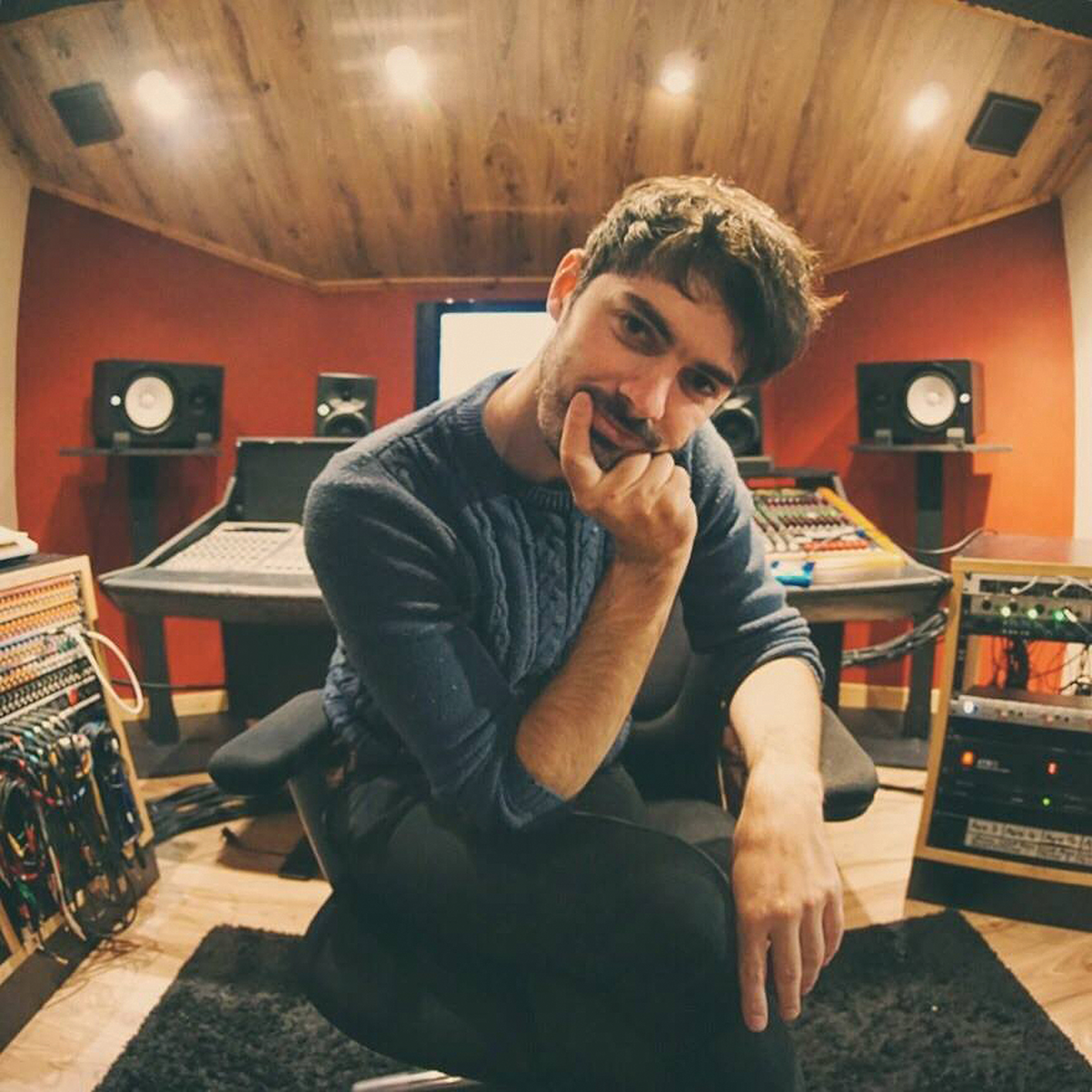 Here’s Kev Jones who built the whole thing from scratch – hat’s off to you sir!

The name Ironworks has a story. The studio is built in what was my late father’s steel-fabrication workshop. I didn’t fancy becoming a welder, so decided to transform it into a recording studio, which took nearly two years.

I would work all day at the council and spend the nights and weekends building. I did everything: foundations, brickwork and roofing. I even had to divert a stream! I built all the acoustics and furniture using leftover steel and wood from the workshop.

I knew nothing about building, but had to do it myself as I didn’t have any money. But that’s what gives it a unique character