The DJ, producer and modular enthusiast talks to us about his influences, synth favourites and what features he’d like to see if Pioneer releases a new CDJ3000. 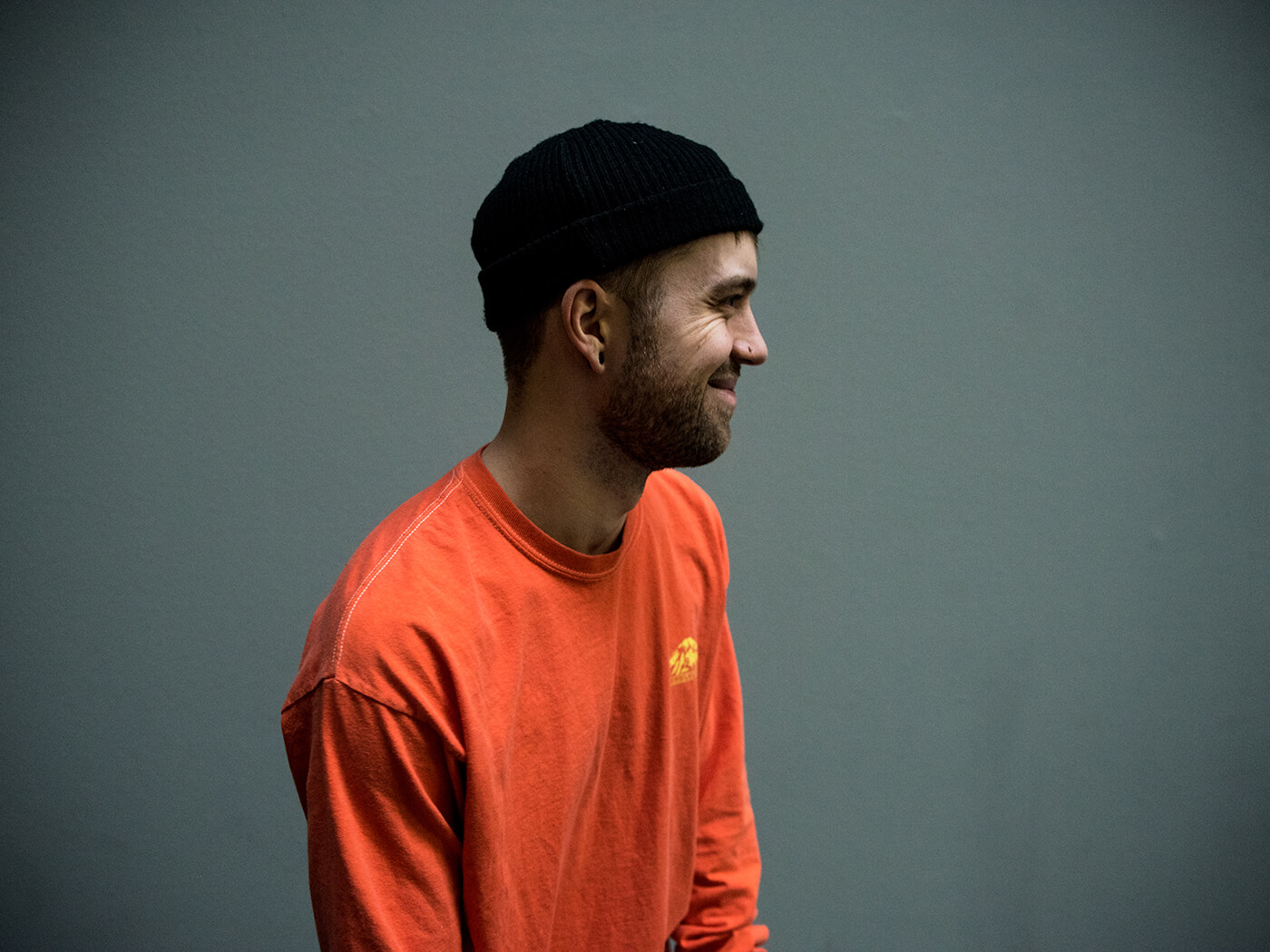 In what feels like the blink of an eye, Joseph Thomas Price’s Third Son alias has gone from a DJ project based around a university club night, to a successful electronic artist performing live and DJ’ing at some of the best clubs and venues across the world. With music supported by many of the house and techno scene’s biggest players, Third Son has taken his classically trained upbringing and turned it into a passion for all things electronic music production.

Tell us about your journey into music production. What was your first experience of making music like?

I started out in bands for years as a teenager. Playing with my best mates was fun as hell but not always the most productive, and I think deep down I knew I always wanted to make music professionally. Then I found FruityLoops on my brother’s PC. I made random stuff for quite a while. Literally anything from trip-hop to Radiohead-esque electronic tracks.

At Uni I started a house and techno night in a pub basement with some close buddies called Origins which has gone on to do great things in Bath & London. Therefore I was heavily influenced by what was going on in Bristol and was making music simply to play at our events. I’ve made nearly every electronic style in my relatively short time doing this but I seem to always end up back with house and techno.

Who were your early musical inspirations and why?

Quite a range; Metallica, Radiohead, The Faceless, Atmosphere, J5, Steve Vai. Just any CD I could get my hands on at the time, I think.

How did the Third Son project start?

It started off the back of my project with a mate from Uni, Origins Sound. This was around five years ago.

“To be honest I think Spotify saved the music industry. Before that, it was Napster and Limewire. What a shit show that was!”

Any big lessons you’ve learnt along the way while making a career in music?

Third Son took off pretty quickly. I was gigging from the off but it was quite sporadic. That’s because my sound has always evolved, but that’s what I want to do, keep exploring and working on fresh music. I’d suggest you do the same. Or at least do what you’re passionate about rather than following what is going on around you. There’s a difference between that and true inspiration. That’s the only way you’ll do something unique and interesting. Keep moving forward.

Tell us about the modules in your modular setup and why you chose them? What’s next on the list for modular gear and why?

I’m using stuff from Mutable Instruments, Instruo, Noise Engineering. But the one company I will blindingly buy from is ALM. Everything they do is amazing. Pamela’s New Workout, Akemies Taiko and Squid Salmple are modules I think everyone needs.

Talk us through the rest of your studio gear. Are there any particular favourite bits of hardware or software that you can’t produce without?

I love my OB-6 synth by Dave Smith and Tom Oberheim. Like I love it. Can’t remember the last time I made something without it. I also really like the Arturia Mini V softsynth as a quick go-to if I’ve got a riff in mind – it’s super easy to program and light on the CPU.

Can you show us a few of your favourite production tips or techniques?

I’ll give you a quick tip on how I make my claps/snare sounds. The key is to have punchy, short decay samples with a nice peak around 3K and 300Hz. Then use a super short ping pong delay to really open them up and make them present. 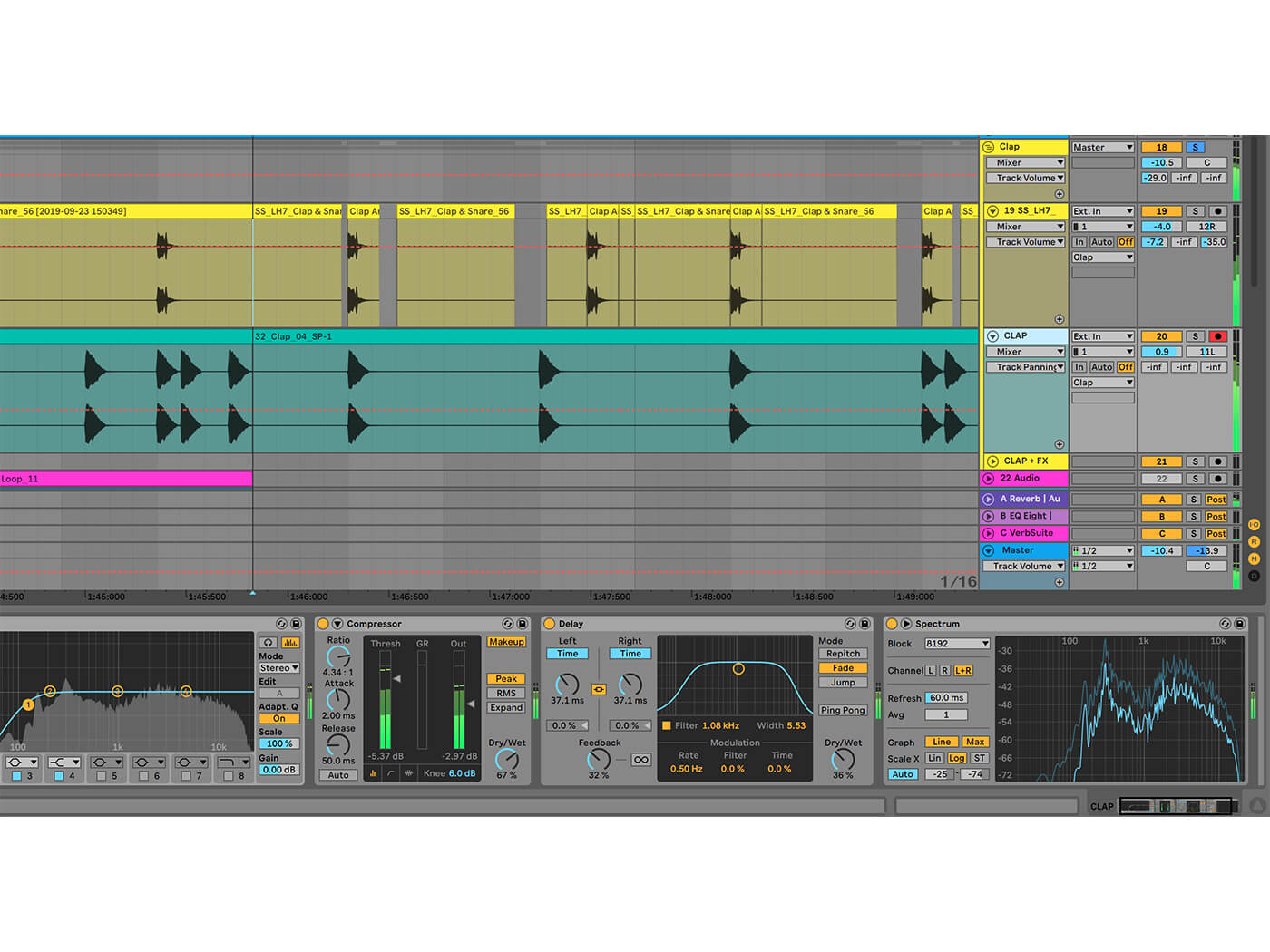 It also helps to position them slightly different from one another on the timeline if you’re stacking your claps and snares as I do. I usually have at least one clap and snare stacked. You can then separate these with a simple pan for extra width (if necessary). A sprinkle of parallel compression and Bob’s your uncle. 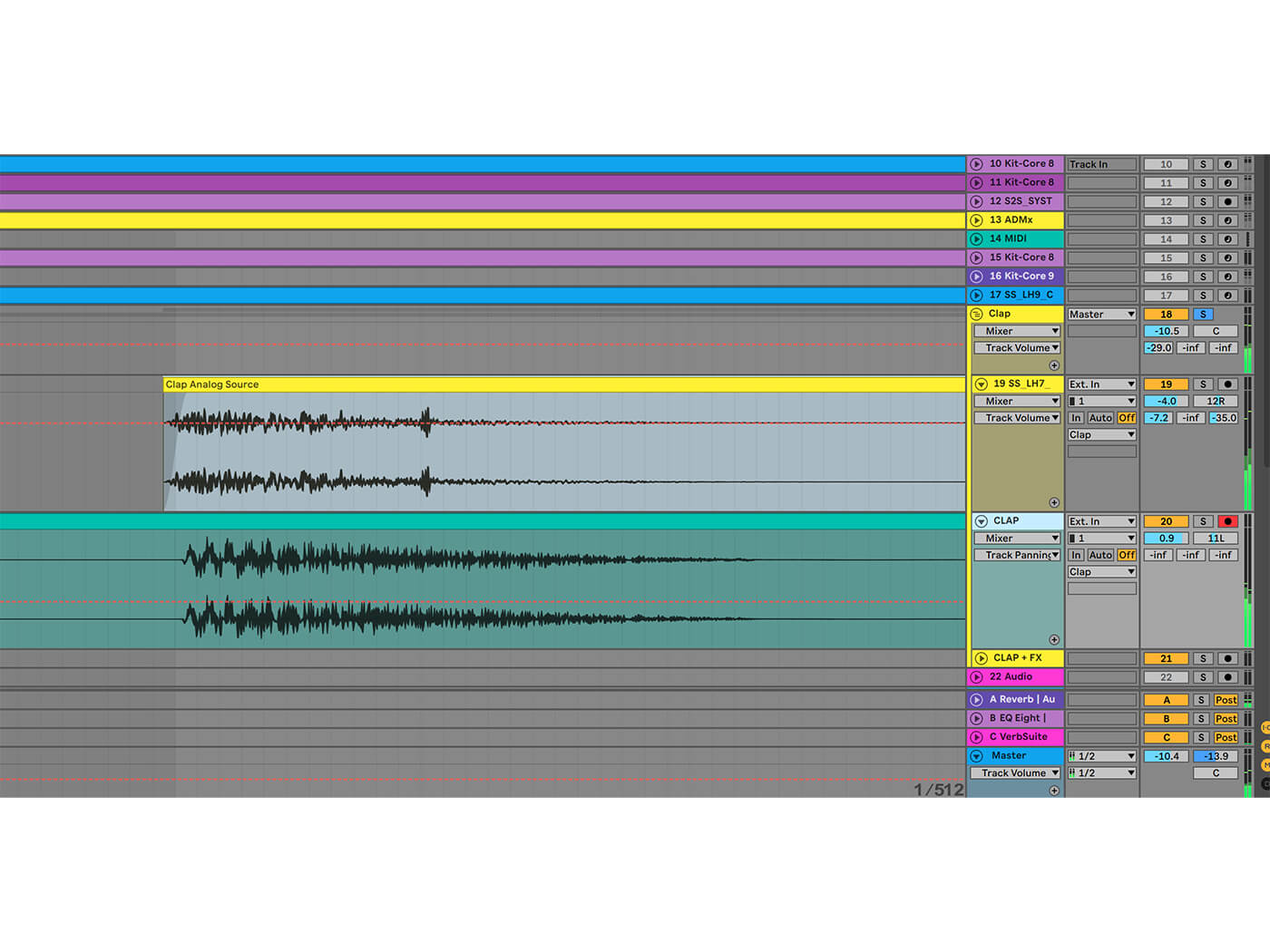 What’s on your DJ rider? How do you feel about how people play live or the gear they use?

My rider is simple; three decks and an Allen & Heath Mixer. Most people don’t really play live when they’re “live”. In fact, it’s sort of a confusing term. There are people who are really live, like Colin Benders and Richard Divine, and those that just basically play a set from a laptop with a show going around them, which is, let’s be honest, most acts.

Do you have strong opinions on using Laptops or using Sync when DJing?

I’m indifferent towards Sync. It’s lazy but the important thing is track selection. It also just makes it boring for the DJ. It’s quite fun mixing by ear, and vinyl is even more fun, but is more of a commitment as a medium.

First time taking the modular on the road and it was the most fun and creative live set I’ve played. Merci Montpellier ?? @sandraseaton

How do you think streaming DJ services and Artificial Intelligence will affect DJing?

To be honest I think Spotify saved the music industry. Before that, it was Napster and Limewire. What a shit show that was! At least you can still monetise streaming and pay good artists something. An interesting thought would be A.I. advising track selection. That would be fucking weird but I’m sure vinyl DJ’s in the ’90s would have thought the same about Sync.

If Pioneer were to release a new CDJ3000 – what features would you like to see?

I’d love to have the warping algorithm more developed. And a key selection tool so you could harmonise tracks by transposition. This would be huge.

What’s next for you? How do you stay motivated to create and what’s your day-to-day process like when making music?

I do so much different stuff in the studio, including working with clients and producing music for video, it changes all the time. I’m taking my modular to Barcelona to play this Friday with Boys Noize.

Who still inspires you?

Simian Mobile Disco and Jas Shaw. These guys have always been up there for me. I like what Fort Romeau is doing, and Floating Points’ new release on Ninja Tune is unbelievable.