Tinnitus is one of the worst afflictions a music-maker can endure. Now, the developers of game-changing new app T-Minus are hoping to help sufferers get back into the studio. Will their promise ring true? 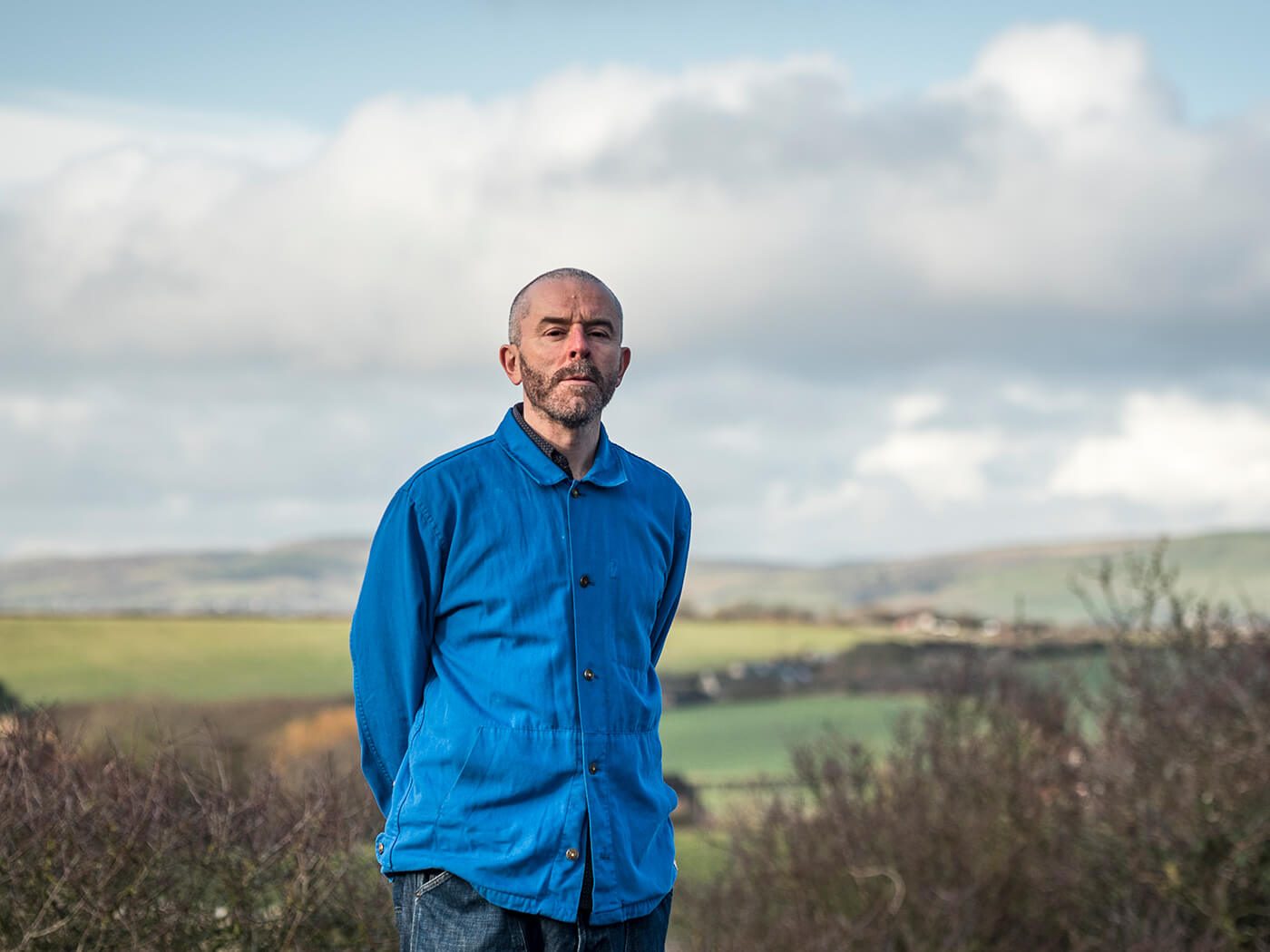 Tinnitus is every musician’s worst nightmare. And it might surprise you to learn that the painful ear-ringing can develop even in people who aren’t often exposed to loud sounds.

Enter a painstakingly tailored new app designed for people with the condition, created by musician and long-time sufferer Rupert Brown, and designed by James Rodley. T-Minus consists of navigable ‘mind environments’ that help users find soothing soundscapes to combat the specific frequencies at the root of their torment. We speak to the duo to find out more.

When did you develop tinnitus?

Rupert Brown: I’ve been a professional musician for years and am a session drummer in live bands and in the studio. I remember coming out of a noisy club, so I didn’t notice it at first, but half of my face felt bizarre. I realised I was totally deaf in one part of my left ear. I had eight different tinnitus sounds. I’d never experienced anything like that before. I had no warnings leading up to it. So yeah, I remember sitting in my car thinking, “Wow, my hearing life is about to change forever”.

I carried on with gigging, which probably made it worse. I was about to go to the US to work but realised that I couldn’t. I had an eight-month wait for an ENT [Ear, Nose and Throat] surgeon on the Isle of Wight. I remember the ENT surgeon just said to me, “I’ve had a look at the diagnostics of your hearing and the test shows that you’re quite down in one ear and yes, you have quite a lot of tinnitus. That’s why you’re experiencing poor hearing, because all your frequencies are being taken up with tinnitus frequencies. So do you mind just giving up music?” I thought, “Stuff you,” and carried on regardless.

That sounds terrifying. What about you, James?

James Rodley: I’ve experienced intermittent versions of it but I don’t have it as an ongoing condition. I’ve been to gigs and experienced ear fatigue and variations in that context. I’ve known Rupert for a long time though and I know how he’s dealt with it as a musician. Rupert came to us and told us that he’d developed some sound therapy to aid with tinnitus. We just had to get involved and figure out a way to get it out to people.

When did the idea to develop an app materialise? What is the intention with it?

JR: I run a small record label with my dad and a few other guys, and Rupert is our go-to session drummer. We’d already made a few art-based apps for our label. One day, he just happened to be talking to my father and revealed that he had all these sound libraries that he’d built himself. We started wondering creatively what the best delivery mechanism for this content would be, in a way that we can control the visuals and allow people to experience other things as well as the music. It was a funny mixture of events really.

RB: I’d created maybe 10-15 hours of music and had a concept for it. An app is the best way to launch this music for the modern age, particularly for tinnitus sufferers that need access to the app at any point, wherever they are. Hopefully, it will be like their best friend. It’s really important that it feels like it’s nourishing people.

How do the frequencies in the sounds work to combat tinnitus?

RB: It’s all about learning to tune out the tinnitus sounds. I’ve experienced those sounds so I know exactly how to deliver specific frequencies to combat them, which can also occur in nature – for example, the sound of a cicada, a wave, a pelican or a rainforest. I went all around the world getting these sounds. I went to Cuba to find the exact bird that I want to record because I know the frequency it makes. Sometimes the sounds aren’t from nature. For example, the sound of steam trains, an airport, or people talking on the tube. I went down to the London Underground. I went to airports.

I took all these frequencies back and started to add musical aspects to them, which carried their own frequencies. I had to be careful. What’s important is that you embed the frequencies that exist in tinnitus. Everything has to be carefully balanced and mixed.

A common kind of tinnitus is the sort of hearing loss that comes with going to gigs, which is between 8,000Hz to 10,000Hz – but then that’s just the norm. There are many variants, from the low rumbling of lorry-like sounds and things like that to all sorts of sounds. Everything is carefully matched to different frequencies of tinnitus.

JR: We did a lot of research once Rupert came to us. There are existing tinnitus apps and there are several therapy options but in my personal experience lots of tinnitus-based sound therapies are largely just single sounds, recorded from bizarre things such as washing machines and rain. Rupert has created what we term ‘mind environments’. They’re all about putting you into a different place in your head and taking you on a journey.

These ‘mind environments’ are designed to completely immerse the listener?

RB: Yes, it’s all about the environments. It has to be refreshing and different. Our app is special for many reasons. It’s almost akin to an exercise bike. I want people to be soothed, not ‘cured’ – that’s a terrible word to use. But there is an exit point where they’ll have their tinnitus under control.

Some people, like myself, suffer from hyperacusis, a terrible condition that causes increased sensitivity to the sounds of everyday life. Sound is amplified by about 200, so even a tap of fingers on a table would reduce me to tears. The sounds we’ve built using natural-world textures subliminally encourage listeners to go out their door, because some people don’t.

What I did to help myself was use voltage-controlled oscillators on synthesisers. I isolated all my tinnitus frequencies and by dialling the oscillators down and making frequencies less than my tinnitus, I started to train my brain to naturally bring those sounds down.

What you do is when you locate something, you make it really present, and then you take it out with other sounds. Basically, you can find your own type of tinnitus, which is why we’ve created the library. The hope is that we’re allowing tinnitus to suddenly leave listeners’ brains for a while. You’re giving that sound back to them and replacing it with something slightly different.

We wanted to deliver something for the community. It’s for people with tinnitus. We are not the stars of the show: sadly, tinnitus is. That’s what we’re here to do, to serve those people who suffer from it. I’m incredibly passionate about doing that.

You can download the T-Minus app for iOS here. Android version coming soon. For more information on T-Minus head to t-minus.info and for more general information on tinnitus head to the British Tinnitus Association at tinnitus.org.uk.