Steve Void shows us the plug-ins and processes behind latest single, Ain’t Got You

DJ/producer Steve Void is one of the new breed of Dutch production talent. Here, he takes us under the hood of his latest dance single, Without You, to show us how he created it in Logic. 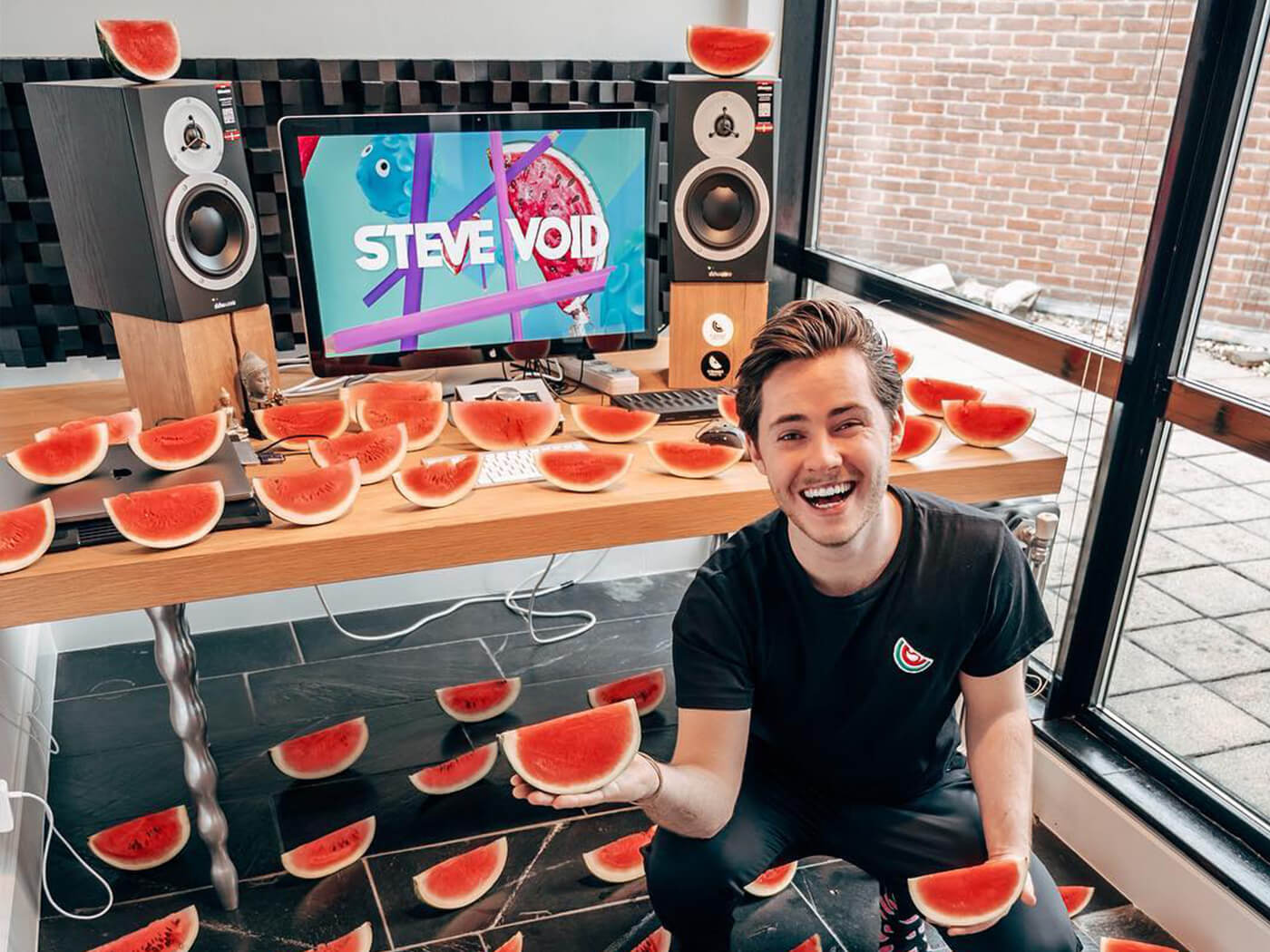 The seemingly endless stream of young Dutch DJ/producer talent continues as Steve Void’s star continues to rise. Void follows up huge remixes of Lewis Capaldi’s Hold Me While You Wait and Ava Max’s So Am I with a brand-new single. Teaming up with platinum-selling artist Louisa, Steve Void’s Ain’t Got You is a catchy, summer single packed with vocal chops, tropical synth sounds and pointed piano chords. We caught up with Steve to discover his journey into the industry, ask why The Netherlands creates so many DJs, find out his favourite gear in the studio and take a look at the Ain’t Got You project in Logic Pro X.

My interest started to really take form when I was working at a nightclub doing the ward rope. Every night, there was a DJ and I found it fascinating how he guided the night and got to decide what kind of music was played. I became friends with him and every now and then, I got to pick a record he played and every time I had to pick up empty glasses in the club, I would stop by and just try to learn. Back home, I downloaded Logic Pro 9 and started to figure things out with the best learning tool on planet Earth – Google.

At the time, I studied marketing communication and event managing first year and by the end of the year, I decided to drop out and apply for the Herman Brood Academie [Dance Production Division, with alumni such as Martin Garrix] as the thing I wanted to do. Every day when I got home it was music… so it made sense in my mind. I applied and told my parents about it and they told me only 25 people get in each year out of thousands of people that apply. 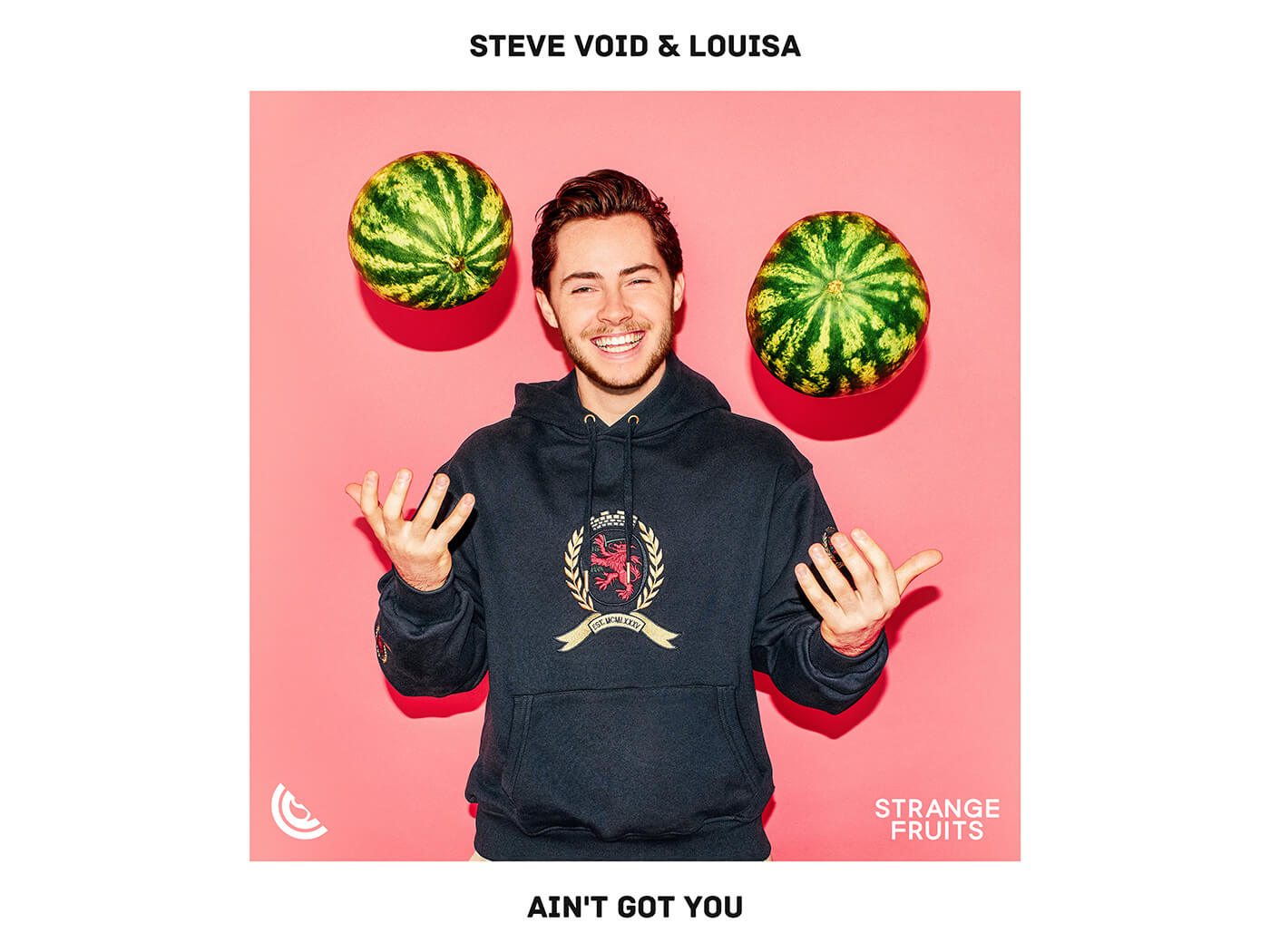 Why do you think The Netherlands produces so many big names in the EDM scene and wider electronic-music DJ scene?

If you ask a child what they want to be when they grow up, it’s often not an astronaut or a doctor anymore – they now say: “I want to become a DJ.” Dance music is in our culture and therefore we always walk a few years ahead of other countries in that regard.

What artists and tracks inspired you early on? Who are your all-time favourite producers?

I often get inspired by things that I don’t understand, but which drive an enormous amount of buzz around them. Though to say who my all-time favourite producers are is hard as there are so many talented people working in this industry, both in front and behind the scenes. Literally, this changes with me week-on-week as I love to be present. But, my favourite records at the moment are Lauv & Troye Sivan’s I’m So Tired, Gauillin’s Moonlight and Meduza’s Piece Of Your Heart. 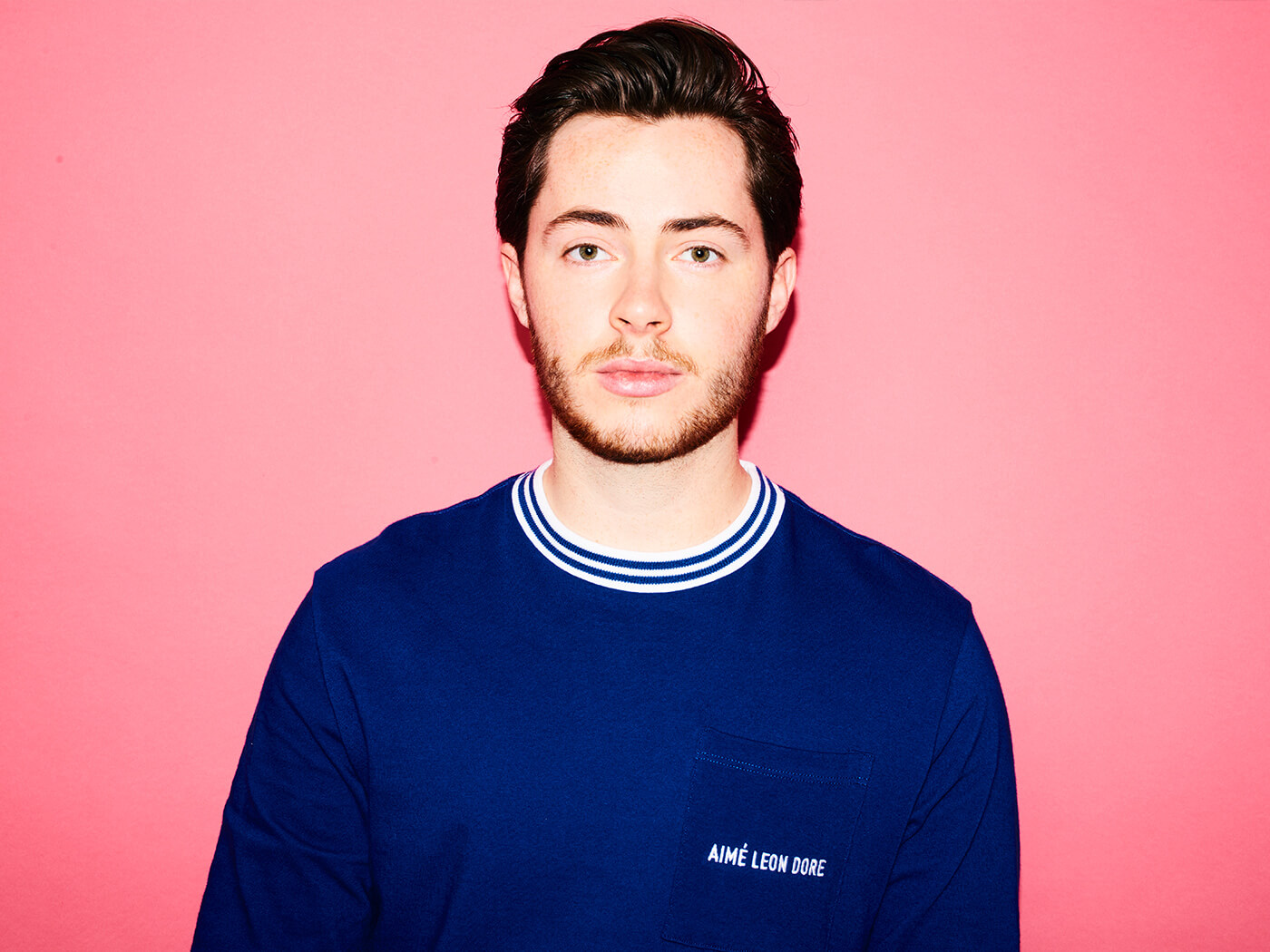 What would you say your break was, that got you noticed and helped you raise your profile? What would be your advice for other DJ/producers looking to break through?

The biggest asset I’ve had so far is getting accepted on the HBA course allowing me to develop myself in the music industry by giving me the time and skills to do so. The biggest break was in the second year of the HBA, where I got a call that Matoma played West LA at Coachella, followed up by a USA and Europe tour. My biggest advice would be to gain leverage to become really good at one specific thing in the music industry, but ensure that all your other skills grow with it. You should focus on the long run of building slowly up instead of waiting on a hit to peak and fall off a cliff afterwards.

Would you say there are any particular plug-ins or synths that are crucial to your sound?

Splice is one of the most important inventions for music producers. It allows you to have a full sound library, full of inspiration and great samples available and organised. Other than that, I’m still a massive fan of reFX Nexus as it provides you with the right sounds to lay the foundation for any demo production to later on be layered with other VSTs like Serum, Sylenth etc.

What’s in your studio? Tell us about your setup, what equipment you’d like to invest in for the future and why…

I’ve got my laptop, so I’m portable at any time, but I also need a huge fan for my laptop so that it doesn’t explode when I run all my programs! I have a UAD Apollo Twin audio interface, Dynaudio BM6 mkIII for monitoring, a ROLI Seaboard I use for organic atmosphere sounds, plus the best chair in the world – customised for sitting at a desk for 12 to 16 hours a day!

What’s coming up for you after the release of Ain’t Got You?

We’re currently doing a writing session every four to six weeks in London, to get as much music done as possible. We are releasing on average two remixes a month – I can’t tell the next names yet, but it’s going to be pretty epic.

For gigs, I’ve done the whole USA and Europe tour and some parts of Asia over the last four years and decided over a year ago that I want to build towards a point where I can bring the Strange Fruits experience to people in the form of a bus tour. That’s what I’m working towards in the coming year.