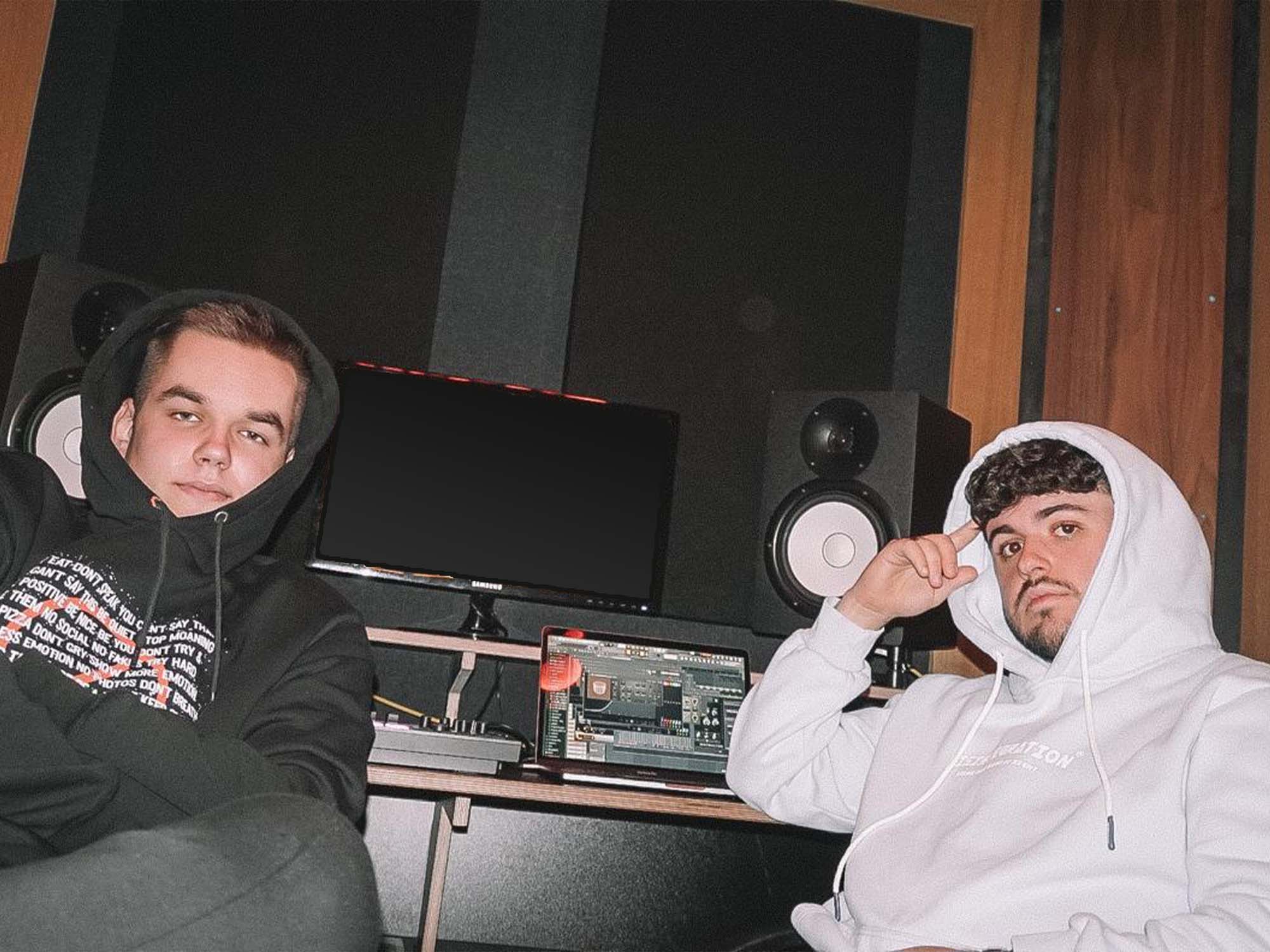 Plugins I Actually Use: Obskür

A free essential plugin for 90s rave sounds, a classic software synth bought for a steal, and a must-have bundle of mixdown tools.

For Dublin duo Obskür, only the biggest rave elements will suffice when creating their high-energy house and techno sound. In 2020, their chart hit Bayside tapped into fans of Mall Grab and Floorplan with its weighty kick drum, smatterings of crunchy lo-fi drums, nostalgic organ stabs and resonating 90s rap sample. This summer, the boys cracked another winning formula with their head-turning track, Twister.

We speak to Obskür – real names Faustus and Lorcan – about the plugins they used to make Twister. We also learn about a game-changing free plugin that’s become a staple in their setup, as well as the plugin that’s given them the most bang for their buck.

Obskür! Twister is sounding like another smash hit. Where was the track made?

We made the track during one of our late-night studio sessions in Pirate studios in Dublin, which is where we usually go to produce especially in the evenings due to both of us still living at home.

In terms of setup, we both have fairly simple setups at home: A pair of KRK Rokit monitors, Focusrite audio interface, Novation Launchkey Mini and a Roland MC-707 groovebox do the job.

It’s great – we’re best friends and share the same music taste so it’s easy to bounce ideas around among each other. Lorcan has a really good ear and is always on the ball with melodies and chord progressions while I will know a good drum and preset to mess with. The perfect combination.

What’s your approach to making a track?

We mostly just jam out with sounds we’re feeling at the time depending on our mood. Sometimes we get into the studio with ideas we’ve gathered together in our own time and pick out ones we’re both digging and go from there.

The latest plugin we’ve bought is Astra by Splice. We’re still getting around to using it to its full potential but it’s working well so far. We actually bought it due to there being so many sounds available for it at the moment that we thought it would work well with our productions. Let’s see how it goes.

Wavosaur’s Rave Generator. It has been the go-to for us for years now. We’ve used it on quite a few of our tunes like Skank out, Lay low and a lot of unreleased bits such as our edit of Chaka Khan’s Ain’t Nobody that we’ve been rinsing in our sets this summer.

It would have to be between Korg M1 or Nicky Romero Kickstart. We managed to snap up M1 for €50 when it was on sale which we normally use for pads, pianos and some filler synths. Then, Kickstart is the OG for sidechaining stuff; it’s like €10 and it works a treat.

We haven’t really splashed out on any mega plugins yet, to be honest – all fairly average priced.

FabFilter FX is probably the most expensive bundle we got recently. It’s definitely worth getting, though, as the likes of FabFilter Volcano and Fabfilter Q3 really help with making everything sit well in the mix.

Fruity Loops Delay Three all day long! We just love the rawness of the sound of the delay on it. We’ve literally been using it for years on all of our tracks and it never lets us down. It’s very easy to use and just does what it’s made for, hence why we prefer it over any other [delay effects] out there. 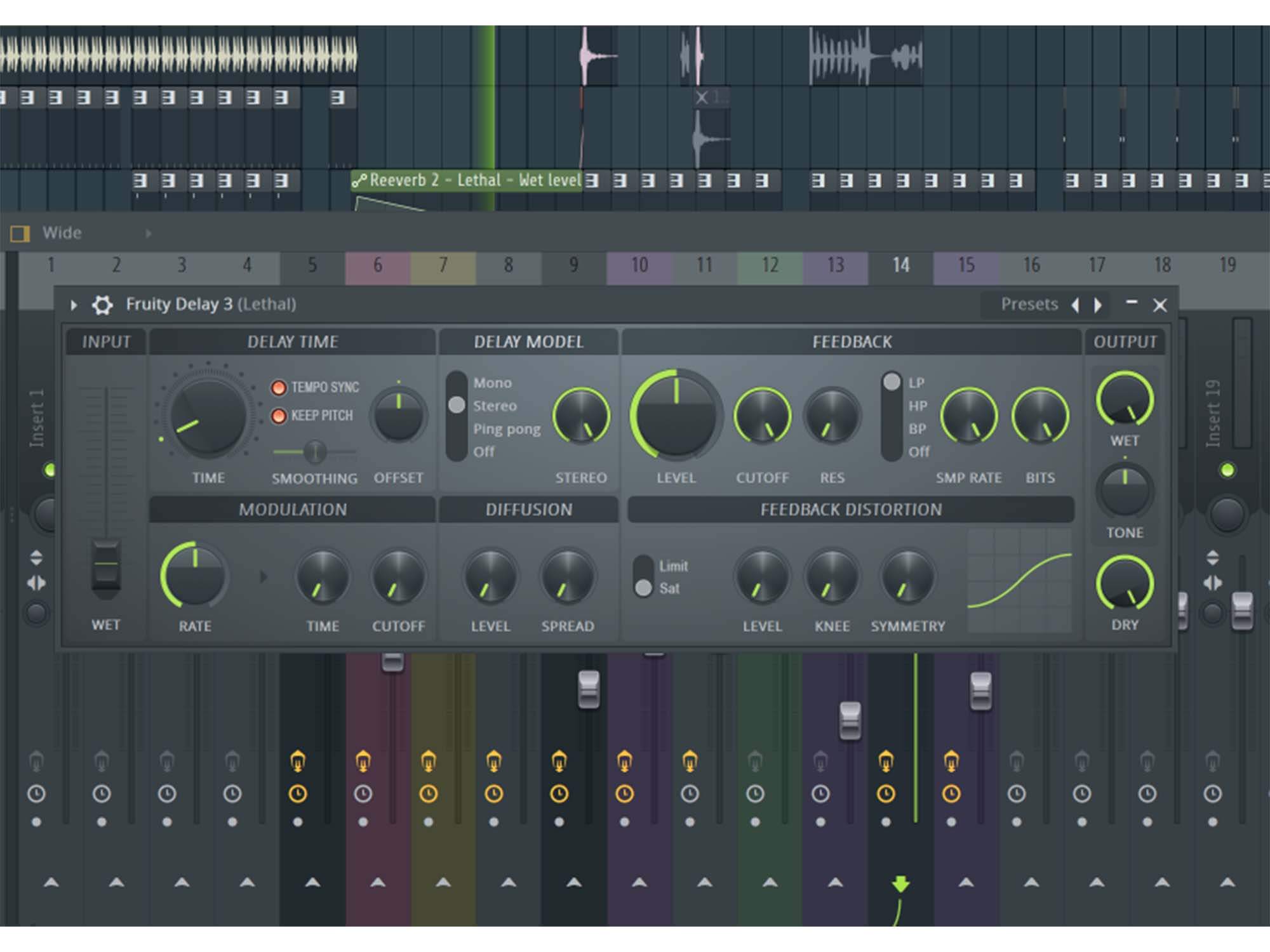 What plugin would Twister be incomplete without?

That would have to go to Lethal Audio’s Lethal as the main stab came from it. One of our friends, Modea, showed us it while we were in the studio a few months back and we’ve been using it with many different presets ever since. It’s an absolute machine and the sounds on it are crisp with a serious selection of basses, leads, stabs, pads etc on it. We would recommend it.

Your basslines – in tracks like In Da Club Quarantined X and now this – are always really moody. What’s your go-to plugin for basslines?

We love a good moody bassline. We mainly use presets from both Xfer Records Serum and Lethal for basslines. There are some really cool basses and subs on them.

What plugins do you use to process your drums?

We use FabFilter Volcano 2 for that punchy kick and also Pro Q3 for EQ and taking out unwanted frequencies. We really love how they both work and how easy they are to use.

Dada Life’s Endless Smile, for sure. An absolute cracker when it comes to building up a track and the little guy is always amusing to look at as the intensity increases!

Would have to be Astra – we’re still getting around it.