It’s time to reveal the winner of the best controller category, and this year we’re giving the prize to Novation’s Launchpad Pro… Best Controller – Novation Launchpad Pro Details Price £229 Contact Novation (via web) Web www.novationmusic.com Everybody needs at least one MIDI controller, we think, and unfortunately (or fortunately depending on where you come from) […] 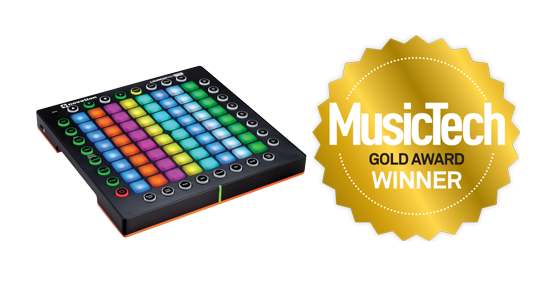 It’s time to reveal the winner of the best controller category, and this year we’re giving the prize to Novation’s Launchpad Pro… 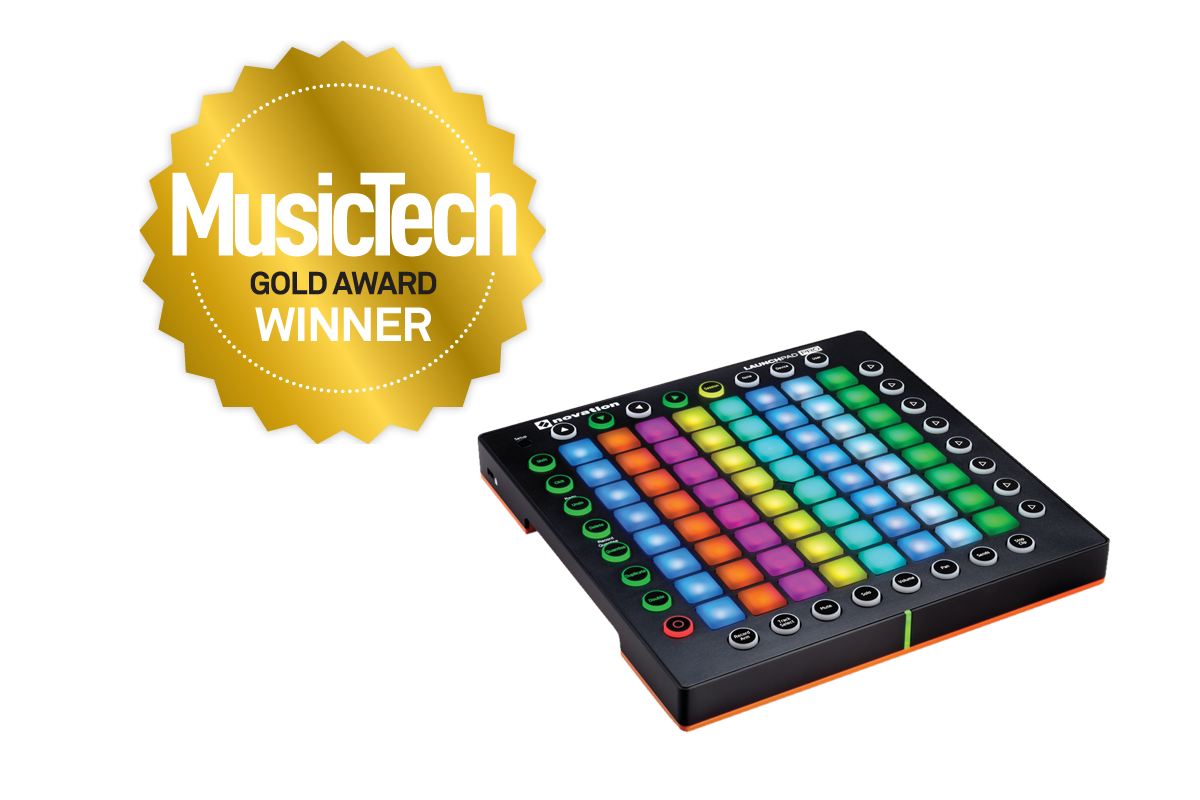 Everybody needs at least one MIDI controller, we think, and unfortunately (or fortunately depending on where you come from) there are stacks to choose from: from simple knob and slider-based racks through to full-on multi-dimensional keyboards such as the ROLI RISE that we looked at in the last issue of MusicTech (and which will no doubt feature in next year’s awards).

This year’s list of controller contenders included everything from fairly standard keyboard ranges from the likes of Alesis to this winner from Novation, the Launchpad Pro. This grid-based controller takes all the best bits from the company’s many and varied controllers – the multi-coloured buttons, rotaries and incredible workflow – and puts them all within one unit with pro quality and not such a pro price.

There are many grid-based controllers out there, but the Launchpad Pro has several features that take it beyond the norm, such as Device mode, which lets you select specific destination devices and quickly take control of its most notable functions; and User mode, which opens the unit up to a host of popular and not so common hardware and software.

Reviewer Marin Delaney switched easily between Logic, Live and even a DSI Tetra during the course of his testing. But it’s Ableton Live where the Pro comes into its own, and with that it marries up perfectly. He said: “The Pro is a flexible, expressive, interface, for your clips, instruments and just about everything else.

This is a great update all-round, and takes the Launchpad to a new level of Ableton Live control and performance. If you already have a Launchpad you’ll be itching to update. If you don’t, the Pro is the perfect excuse to get on board.”

Read the full review of the Novation Launchpad Pro Here 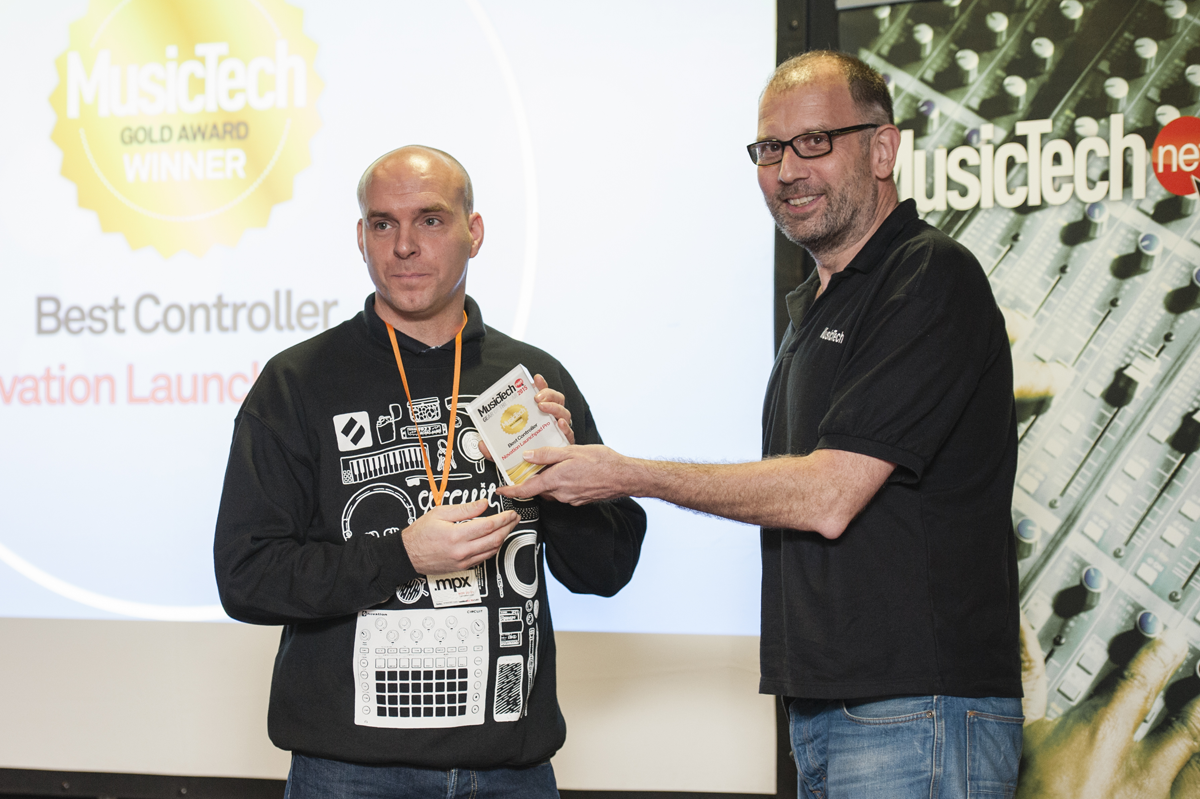