Not all outboard gear are made equal. We pick the best one out of the lot. 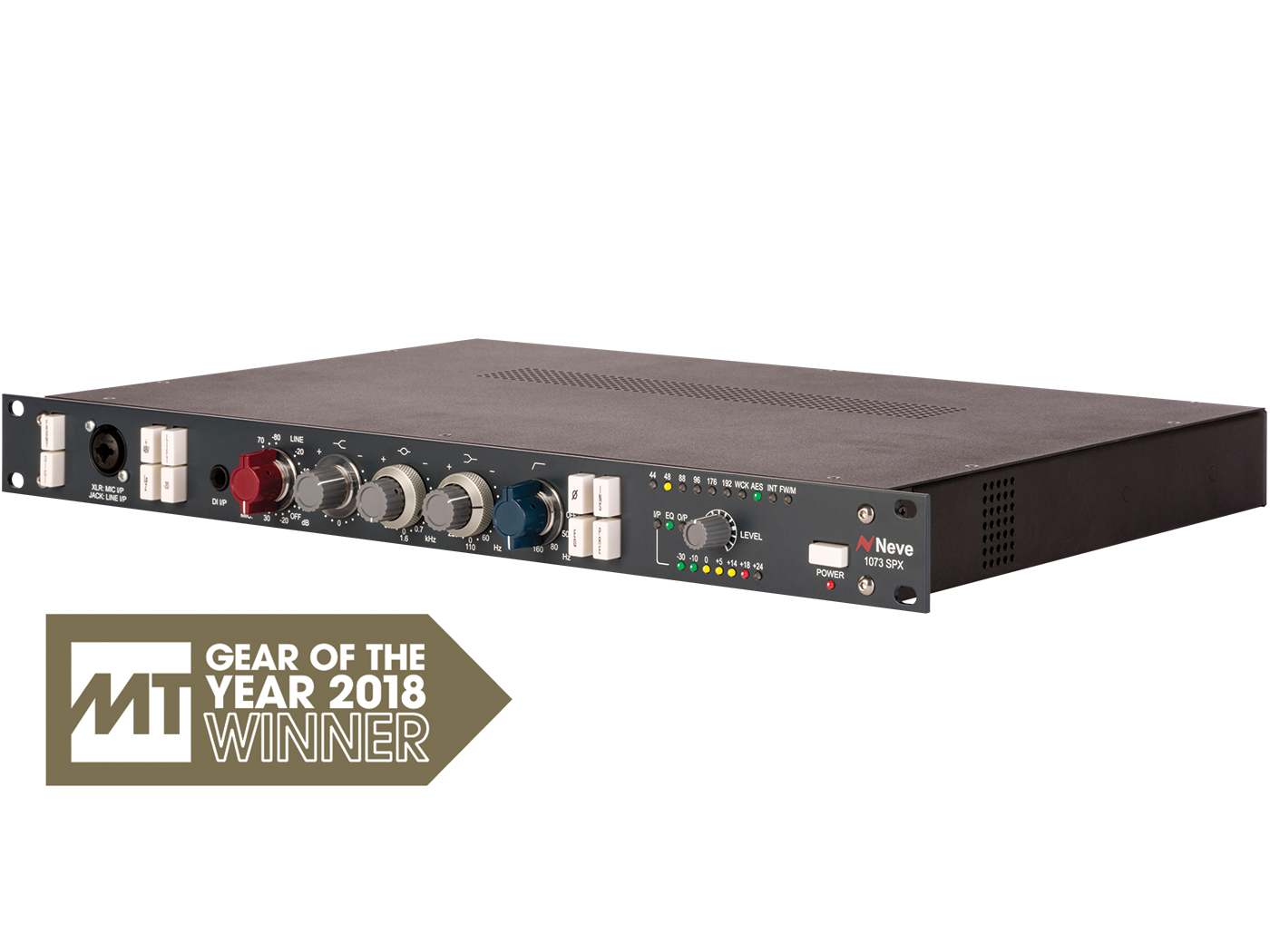 Not all outboard gear are made equal. We pick the best one out of the lot.

It’s fair to say that there are a few classic pieces of studio gear that will live on forever. Think Roland TRs, Pultec EQs, Fairchild limiters and Neumann mics… the Neve 1073 would also have to be in any list you come up with – a mic pre that, as part of Neve consoles in the early 1970s, helped define the ‘British sound’ of the era. The 1073 SPX is not the first reimagined version, but one of the best, designed by a team including John Turner and Robin Porter, who have been with the company since the 70s. As John Pickford said in his review, this expertise shines through.

“Time and again, the 1073 SPX delivered the goods, making everything that passed through it sound bigger and better than lesser preamps. It offers the unmistakably big, warm and open sound that has graced thousands of recordings for almost five decades. With its legendary sonic character, coupled with sweet and musical equalisation, the new SPX is the ultimate expression of classic solid-state analogue sound.” 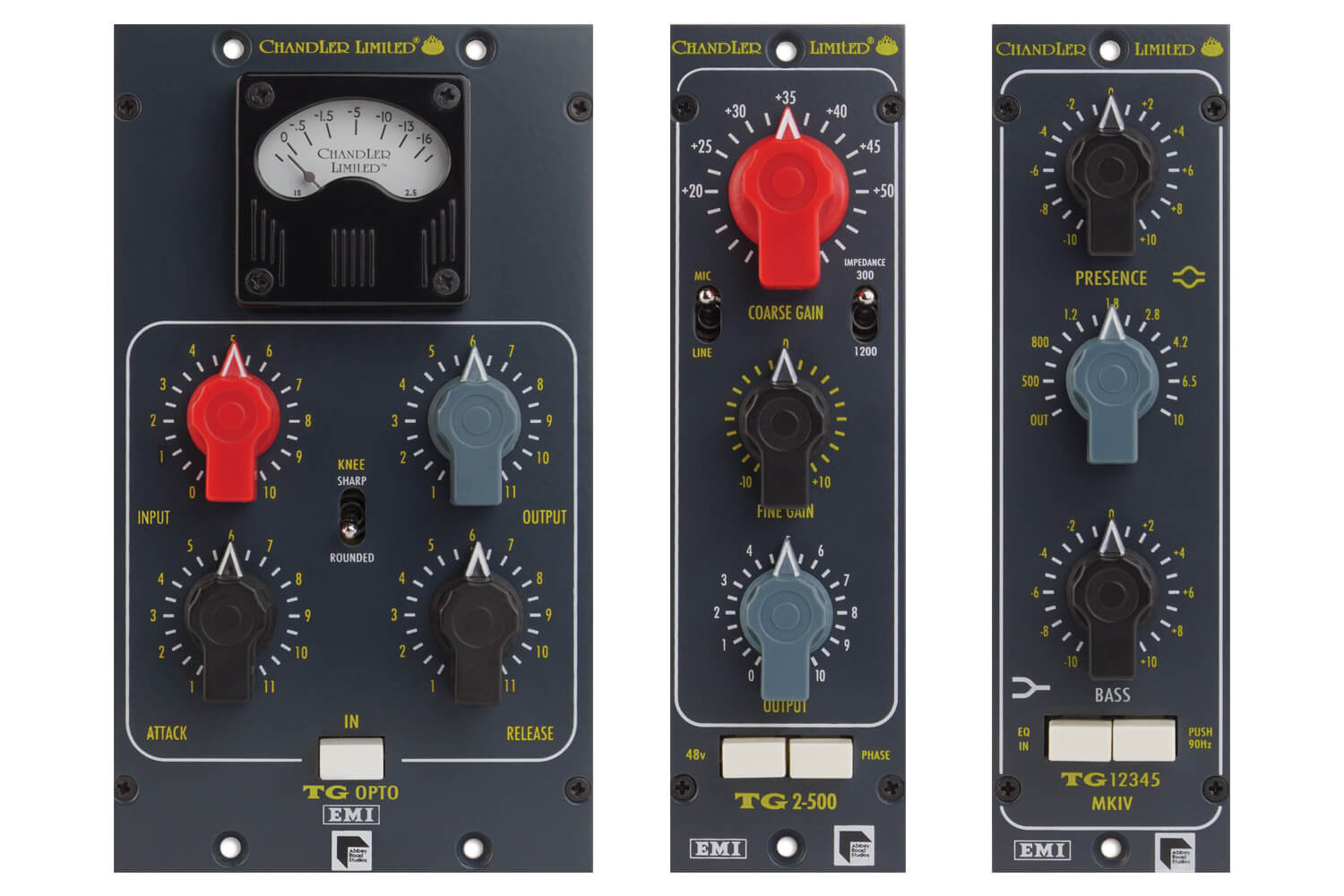 Chandler has the licence to re-imagine classic Abbey Road gear and this trio of 500-series units covers a mic pre, compressor and EQ from the classic studio. John Pickford said: “A superb recreation of the classic late-1960s/1970s desk channel that sounds as authentic as it looks. This is solid-state analogue at its best.”