A good microphone, in the right hands, can make all the difference. Just imagine what the best microphone can do. Here’s our choice for 2017… Winner – Aston Starlight Price £349 each, or £699 for a matched pair with rycote suspension mount Contact 0845 500 2 500 www.astonmics.com Aston has made some incredible microphones in […] 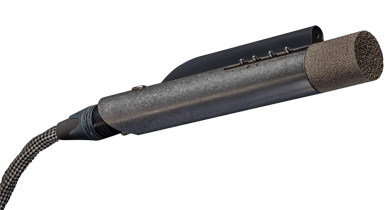 A good microphone, in the right hands, can make all the difference. Just imagine what the best microphone can do. Here’s our choice for 2017… 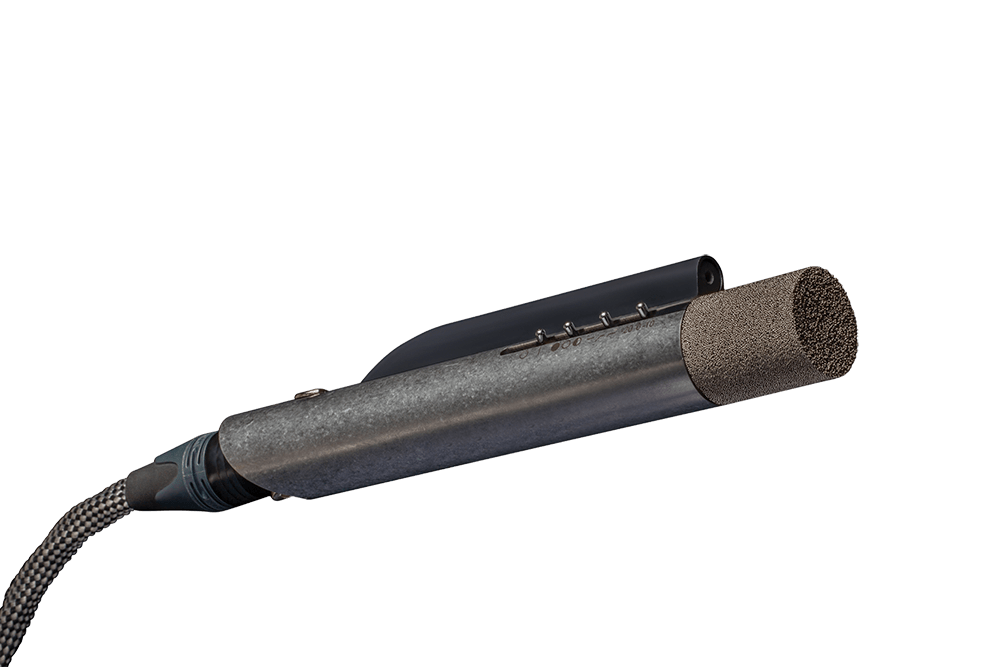 Aston has made some incredible microphones in a relatively short period of time and last year, it’s fair to say it probably would have won Microphone Of The Year had it not had two entries and split the voting public. This year, with just the Starlight, they’ve only gone and won it…

Starlight is a small-diaphragm condenser microphone. It has three voicings – modern, vintage and hybrid – which are very welcome, but the striking feature on the mic is the laser-targeting system. This might initially seem like a gimmick, but it is especially useful in a paired situation, so that you know that both mics are pointed at the right spot.

As an overhead pair of mics on drums, for example, the laser-targeting system on the Starlight will enable you to direct the two microphones to both be pointing exactly at the centre of the snare drum.

Reviewer Mike Hillier tried it out in this scenario and also used the mic to record guitars and was impressed in both cases, concluding: “Every studio needs a pair of small-diaphragm condensers, and by offering three voicings in the Starlight, Aston is making a solid case to be the first mic you reach for when you do.”

As you may know, US company Chandler is the only company allowed to license and recreate Abbey Road/EMI hardware. It doesn’t necessarily produce direct clones of the originals, but uses the same basic circuitry with updated features.

The company has been hugely successful with everything it has produced in this way up to now, and the REDD Microphone carries on that trend. It’s a large-diaphragm condenser microphone with cardioid or omni pickup patterns, but perhaps the best feature is a built-in REDD.47 mic preamplifier. Reviewer Mike Hillier certainly loved the results…

“The bottom end was very present, and gave our singer a depth of character that no other microphone we’ve tried so far has been able to produce. All this comes at a price, of course, and the REDD Microphone will be out of the reach of many – though compared to a vintage U 47, the REDD Microphone could be considered cheap! However, it is quite simply one of the most glorious-sounding microphones we’ve had the pleasure of testing.”