Gear Of The Year 2017 – The Best Hardware Instrument

You can’t beat getting your hands on some new hardware, but with so much to choose from, what do you buy? Well, you could start with the best hardware instrument of 2017… Winner – Korg Monologue Price £290 Contact 01908 304600 www.korg.com/uk If Best DAW is the MusicTech equivalent of Best Director – with the […] 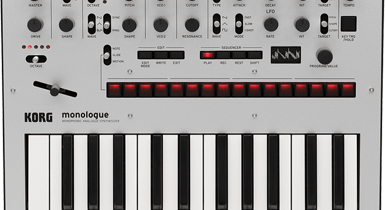 You can’t beat getting your hands on some new hardware, but with so much to choose from, what do you buy? Well, you could start with the best hardware instrument of 2017… 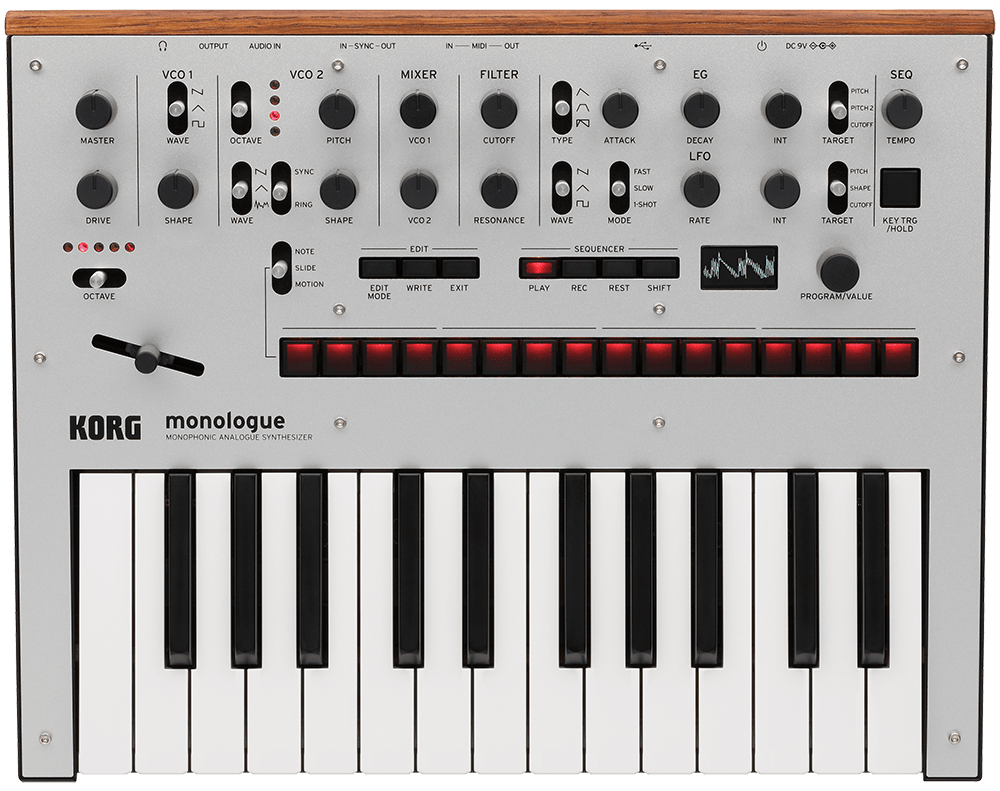 If Best DAW is the MusicTech equivalent of Best Director – with the DAW ‘directing’ proceedings, you see – then Best Hardware Instrument is our equivalent to Best Film. In terms of importance, we mean. Okay, that analogy doesn’t quite work, but the Best Hardware Instrument category is the most exciting for many readers (and writers), simply because there is now so much hardware released these days, and getting your hands on a new solid instrument is always an exciting moment in the life of a music maker.

The nominations were many and varied, and included Nord’s fabulous Piano and several Roland products that included models from its Boutique range and System-8. But, standing tall among these giants, the winner is the smallest and cheapest of all of those nominated: the marvellous Korg Monologue.

While it doesn’t offer the Kylie-based puns of its bigger polyphonic sister, the Minilogue, this mono monster is still an extraordinary piece of kit, and its price and physical size match those of the diminutive Australian actress/singer. Okay, let’s lose the analogistic puntabulary as well, and just let master synth man Dave Gale take over…

“This feels like a solidly built piece of kit which makes you smile when you use it,” he said. “The form factor alone is worth high praise, but added to its simplicity of layout and architecture, it’s a thing of great joy and beauty.

“It’s fair to say that the Korg Monologue is a cracking little synth, with plenty of character, especially from the sequencer component, which I believe to be a really integral part of what this monosynth is about.

“At this price, the negative points almost fall away, as we can all live with a few niggles, but the main point to make is that it’s a really great little synth, which just happens to be very affordable. It’s a cracking little mono monster and, really, it’d be a bargain at twice the price – and lest we forget, it’s absolutely an analogue monosynth.” 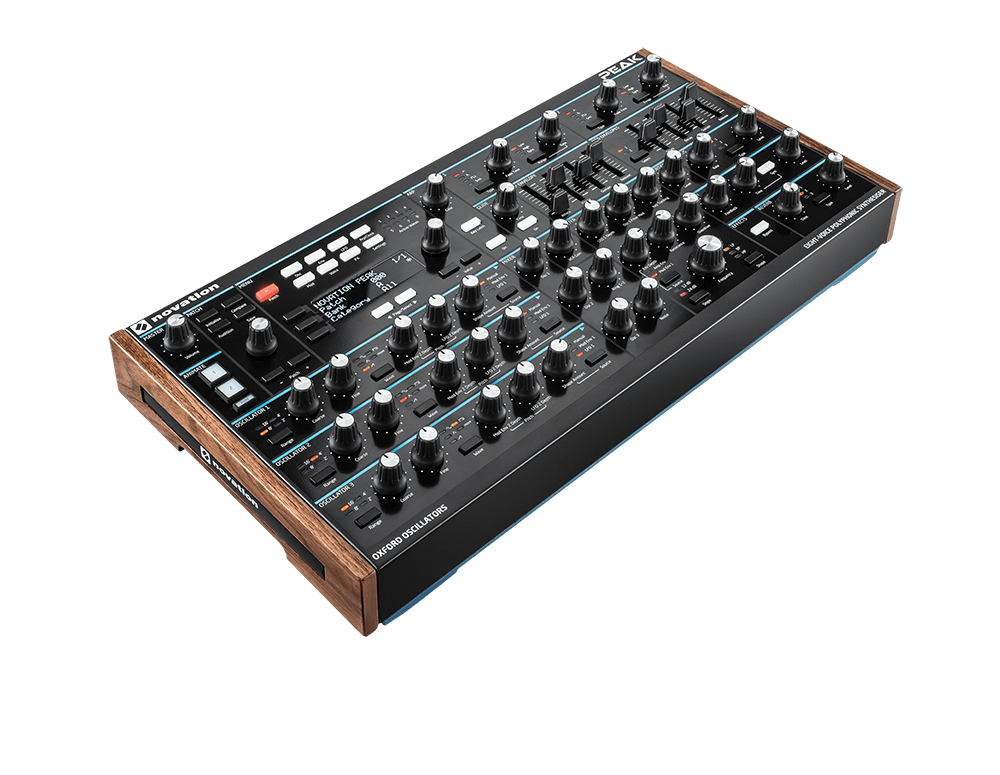 Peak is not quite the polyphonic BassStation we were hoping for – it’s actually better than that. Featuring ‘analogue sounding’ NCOs (Numerically Controlled Oscillators), it should be called a hybrid synth – although a lot of the signal path is analogue. You get a stack of wavetables to act as your source material and an incredibly powerful and flexible modulation section.

Indeed, that was reviewer Andy Jones’ overall message: “It’s full to the brim with features and options. The sound this thing makes can be totally analogue if you want it to be and totally off the wall, too. Novation has almost managed the impossible with Peak, cramming so many features into it. It’s years of creativity in one box.”